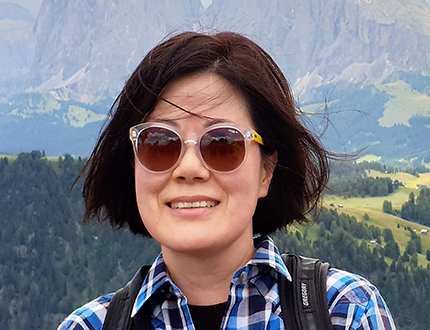 A Professor of Collage of Literature and Visual Communications at Chugye University for the Arts. After working at Samsung Electronics Co., Ltd. and film business division of Samsung Entertainment Group, she produced her own films including Into the Mirror, Blossom Again and co-produced Mirrors(Regency, US). Her achievements include planning the Seoul Short FF in the 1990s and publishing books such as Film Business Handbook, Copywriting Handbook for Korean Films, etc. Currently she is an executive committee of the UMFF. 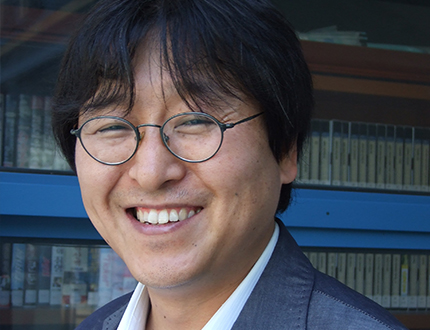 Professor of film studies at Dong-eui University. He gained his Ph. D. in Cinema and Audiovisual studies at Universit? Paris VIII. He is Head of Dongeui Cinema & Transmedia Institute, Board member of Korean Film Council and Board member of Busan Cinema Center. He served as a president of CineFaik, of Busan Film Critics Association and of Busan Independent Film Association. He wrote Cinema and Society and translated Jean-Luc Godard’s Cinema : the archeology of film and the memory of a century. 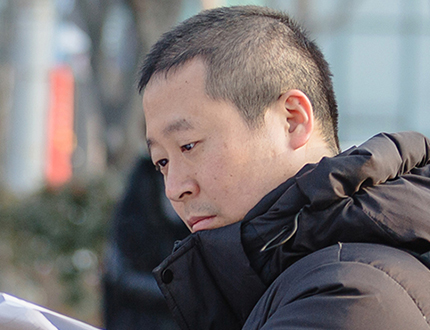 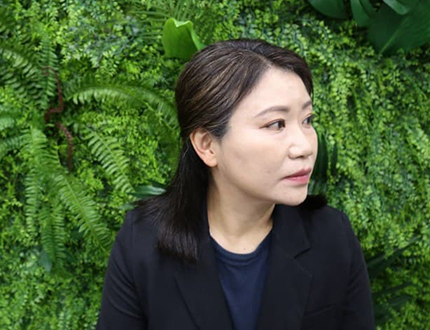 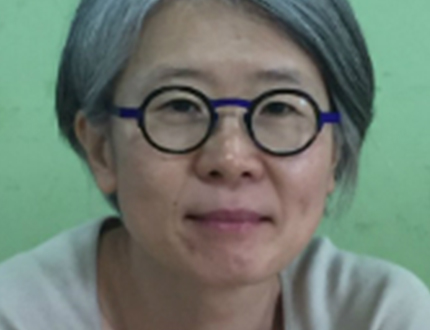 Studied MassCommunications at Graduate School of Sogang University, completed a Master’s degree of Cinema Studies. Worked for Daewoo Media & Filmed Entertainment and Dongsoong ArtCenter. Currently the CEO of JINJIN Pictures-JINJIN is a Film company specializing in acquisition and distribution of qualified films. It also actively engages in co-production and financing for director-driven Korean independent projects. Since 2006, JINJIN Pictures has been released around 200 titles including JISEUL by Jeju island native O-Muel, I, Daniel Blake by Ken Loach and Faces, Places by Agnes Varda. Main Activity: Acquisition, Distribution, Financing of Independent Features & Documentary 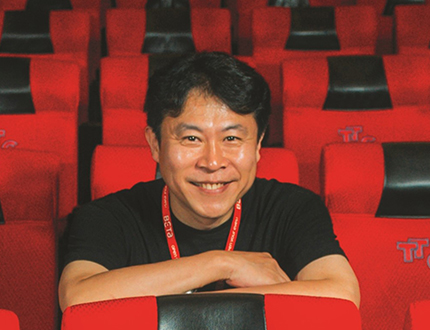 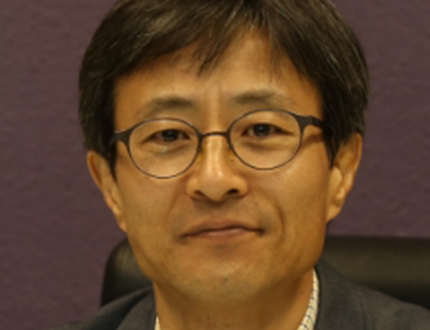 Choi Yoon was Director of Busan Film Commission, Director of Busan Asian Film School(AFiS), and professor at Dong-Eui University(Department of Film Studies). He has been a producer and Chief producer for a number of movies, Currently, he is vice president of VR HMD production, platform development, and film and video content company VREZ INNOVATION INC, preparing for various genres of film and drama projects. Recently, he was Chief producer in the VR interactive movie "Horizon" made with Barunson Co., Ltd. and completed the production.