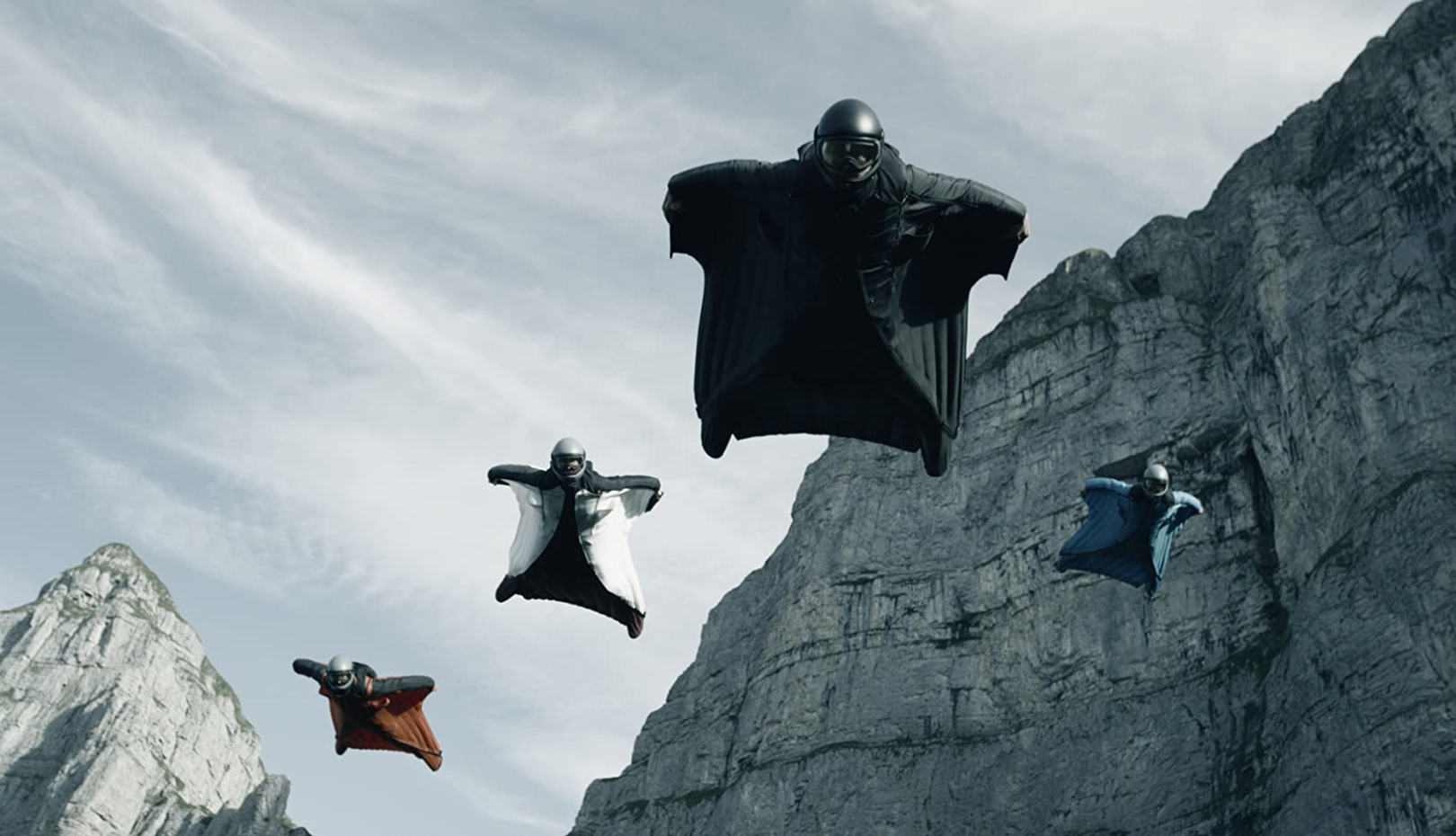 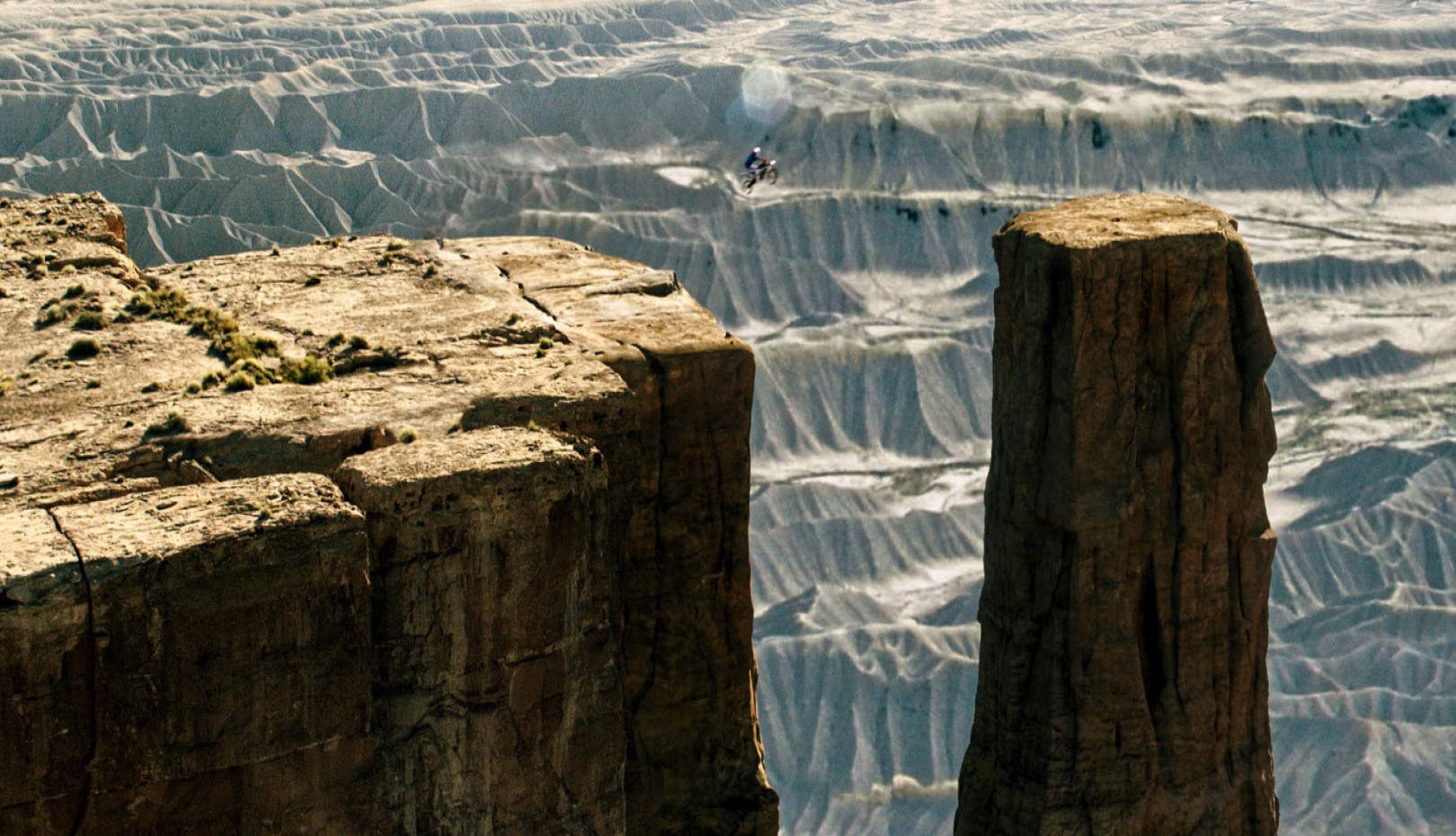 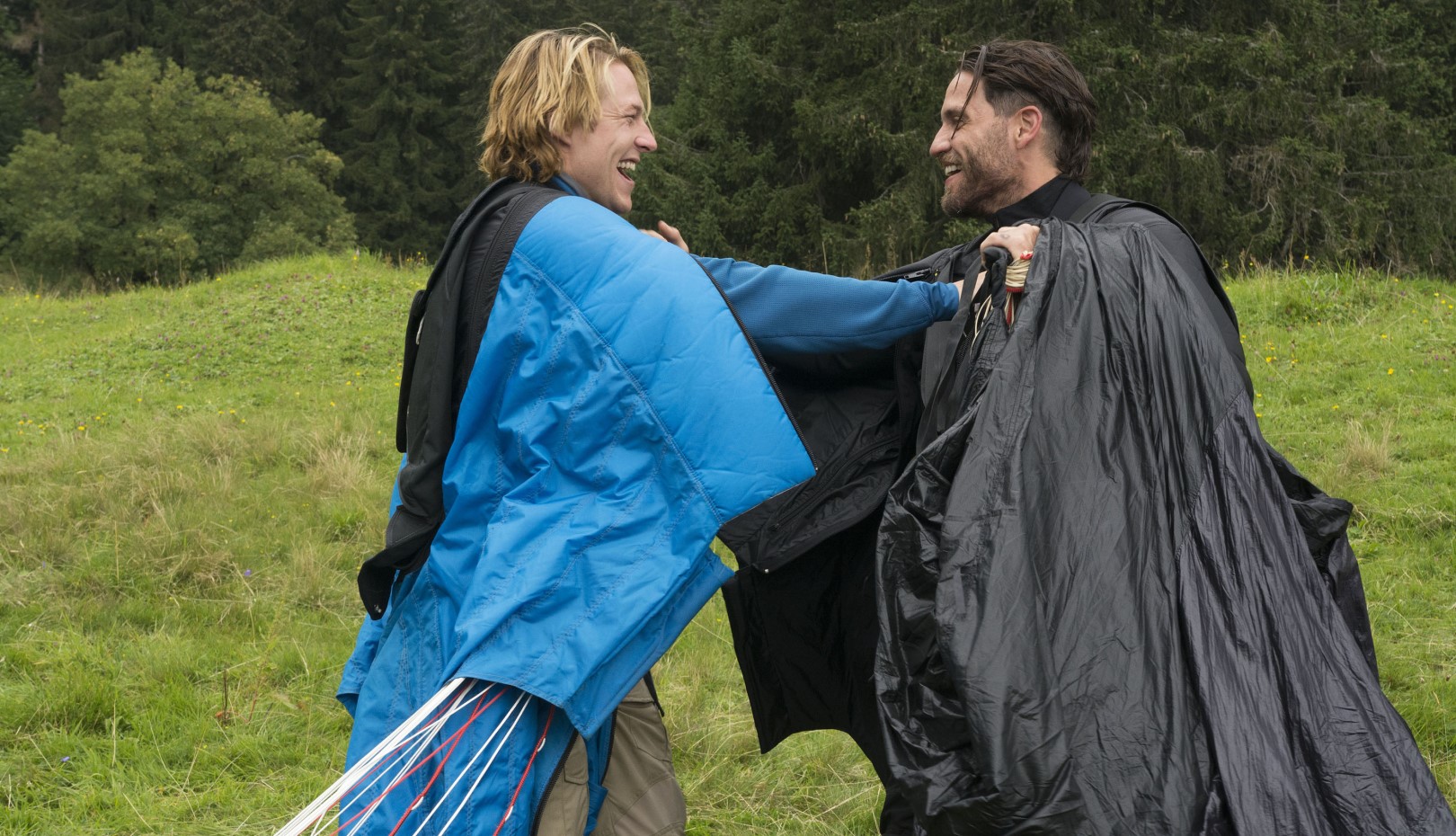 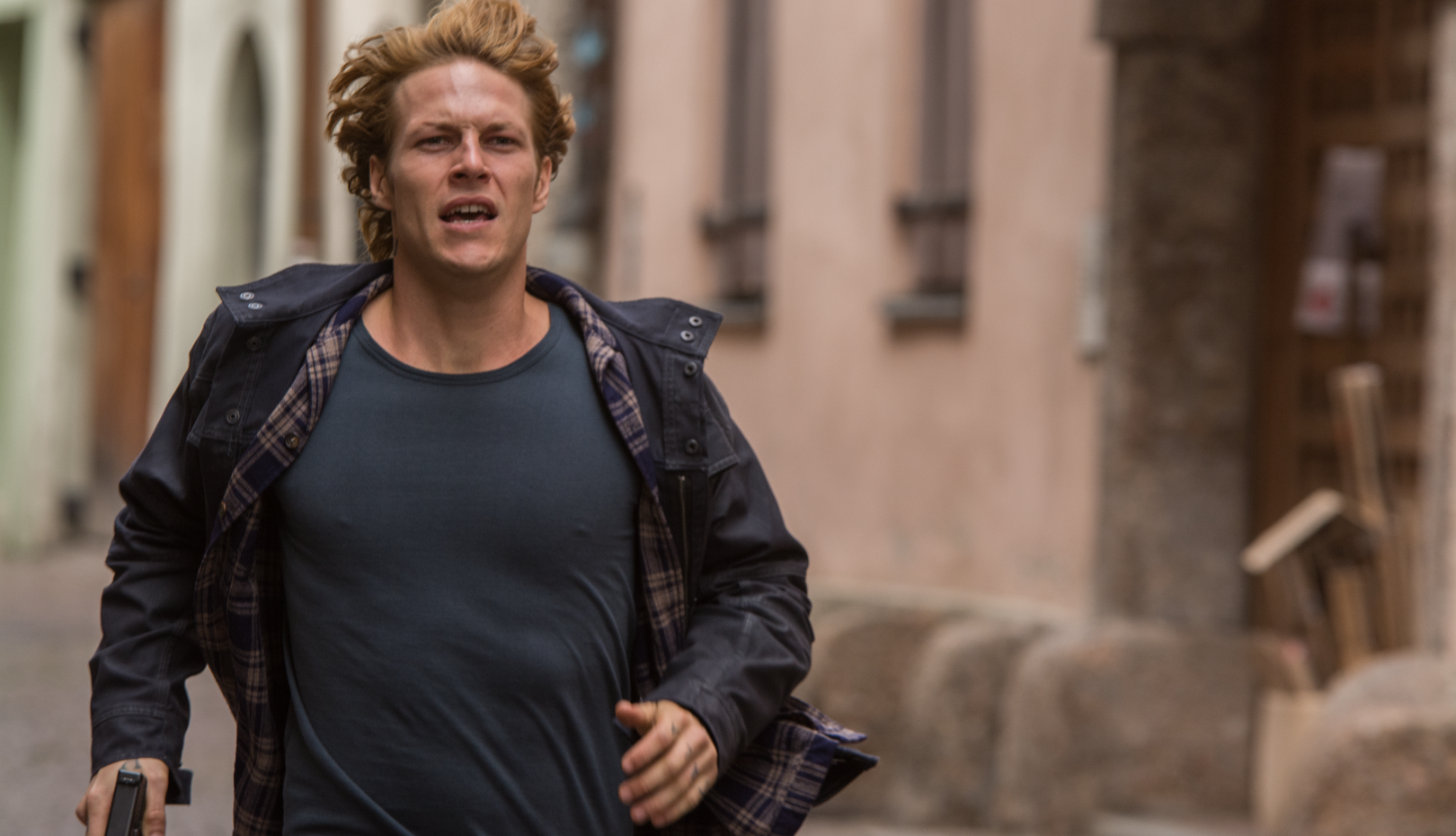 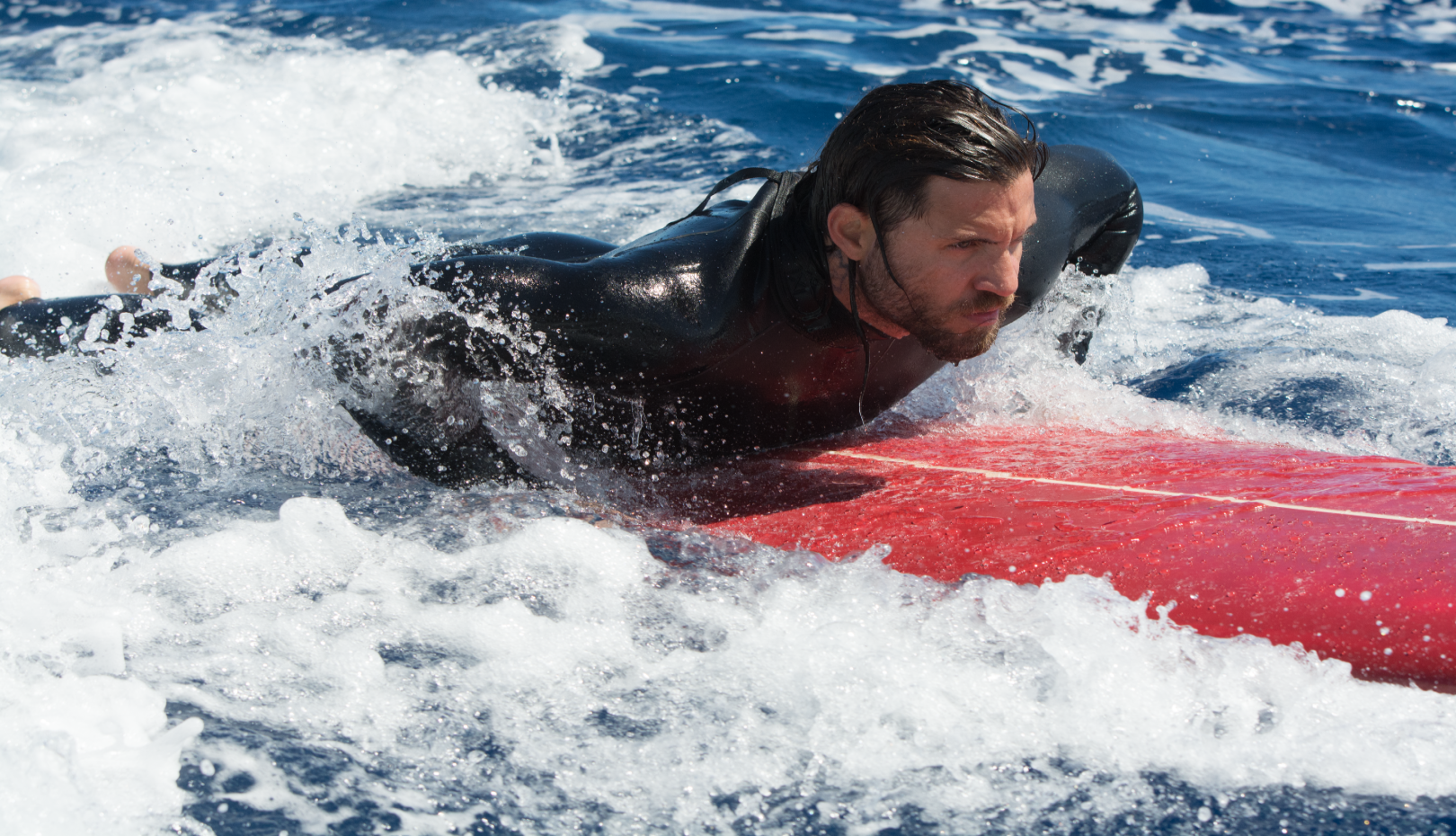 After losing a friend on a dangerous motorcycle ride, Utah tries to begin his life over and trains to become an FBI agent. But he’s pulled right back into the world of extreme sports when he goes undercover to track down a series of outlandish bank robberies. The pursuit takes him through thrilling adventures of skydiving, big wave surfing, boarding down snowy cliffs, wingsuit flying, and more. While the scenes are closer to fantasy considering the reality that extreme sports actually require careful planning and training for even a single jump, the stunt scenes flying through nature are still riveting to the core. (KIM Se-jin)