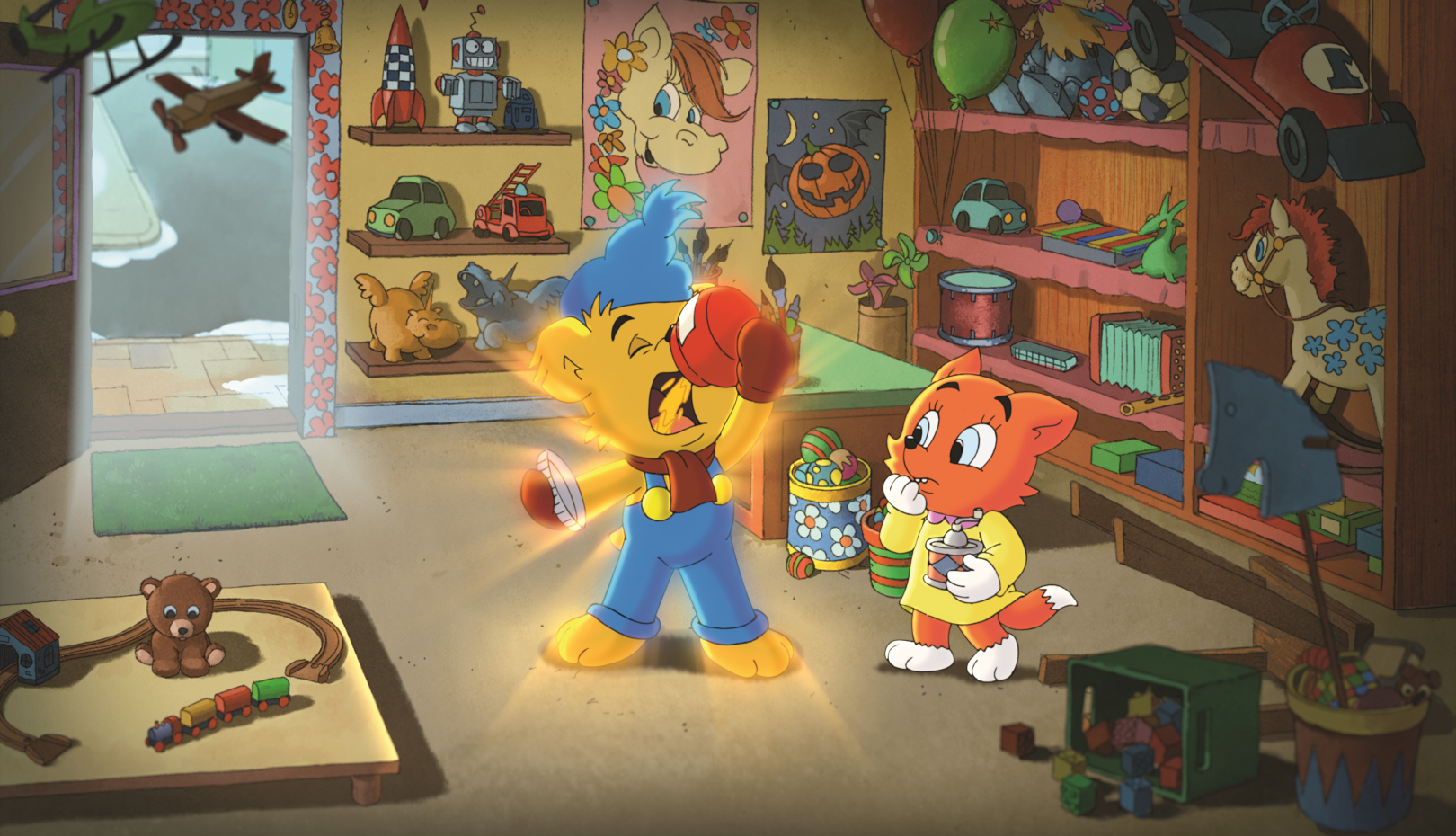 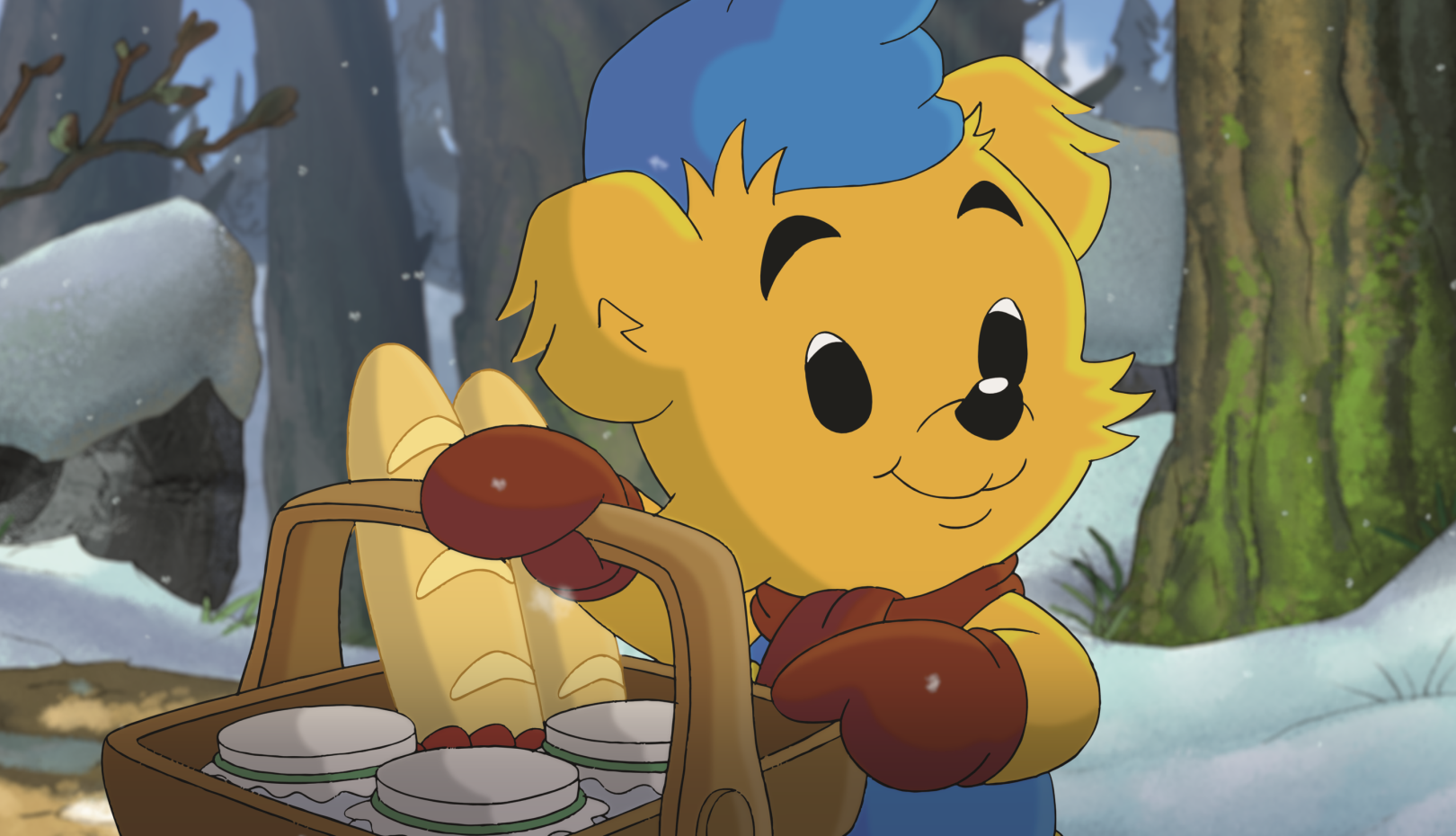 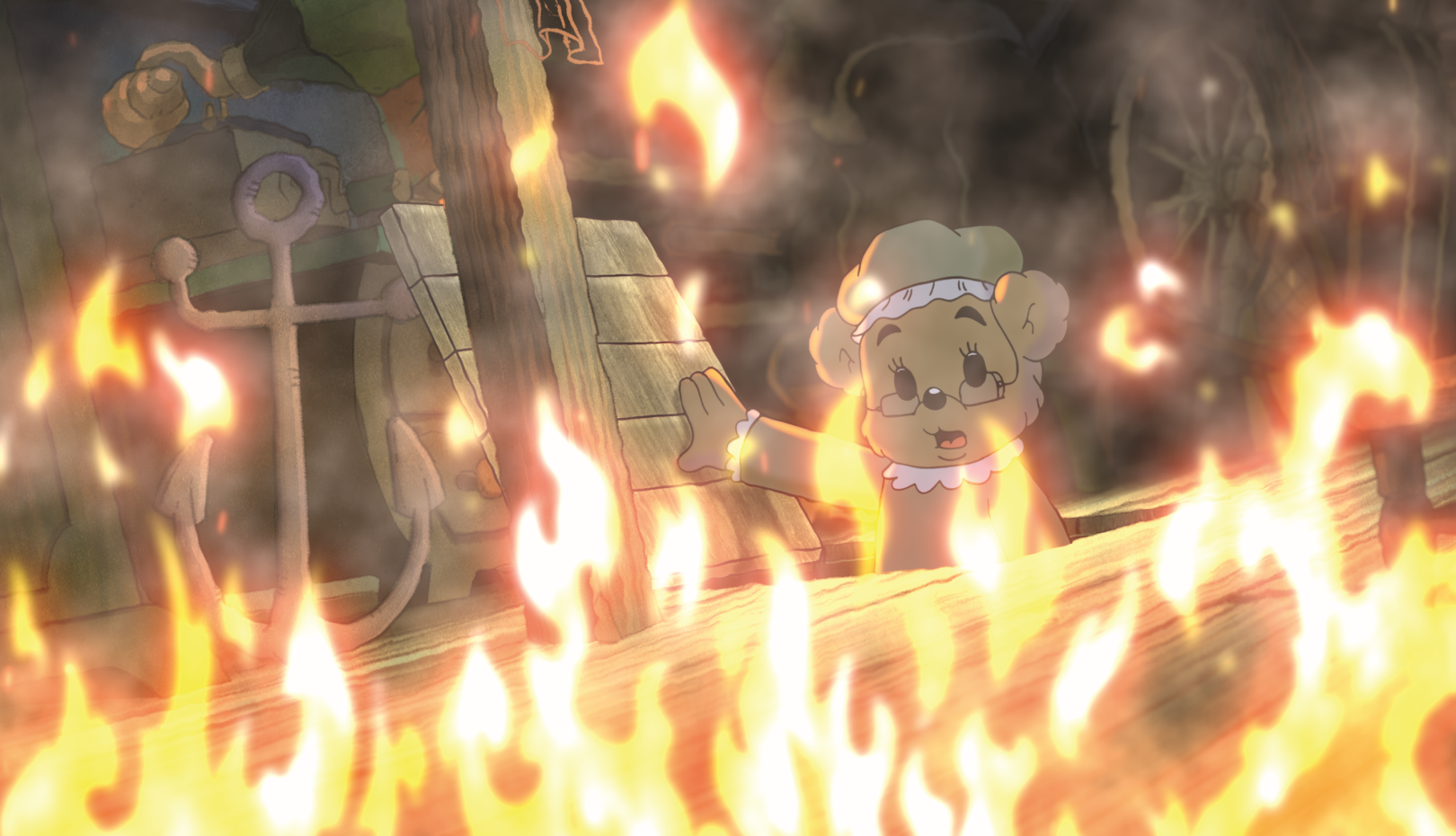 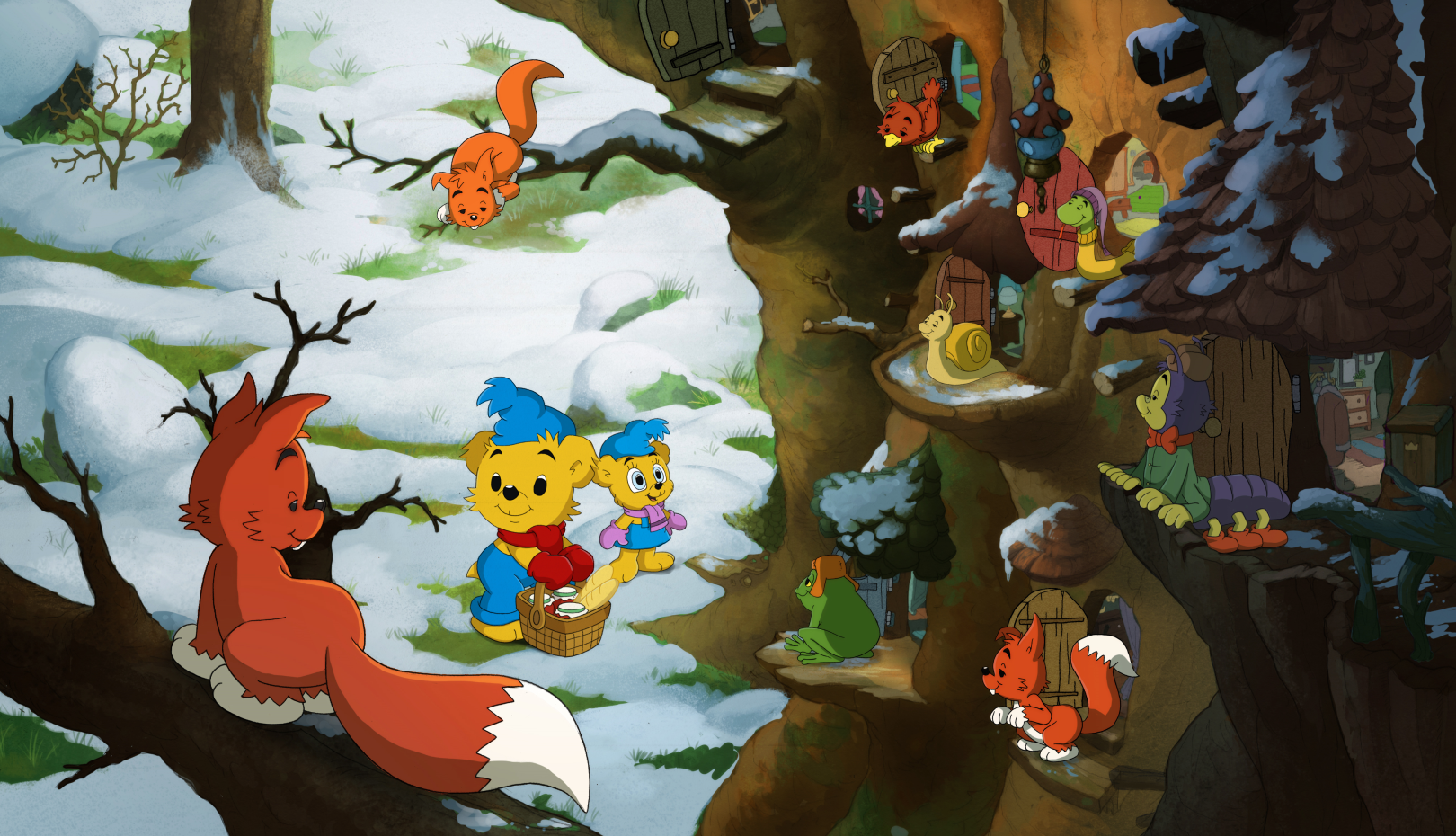 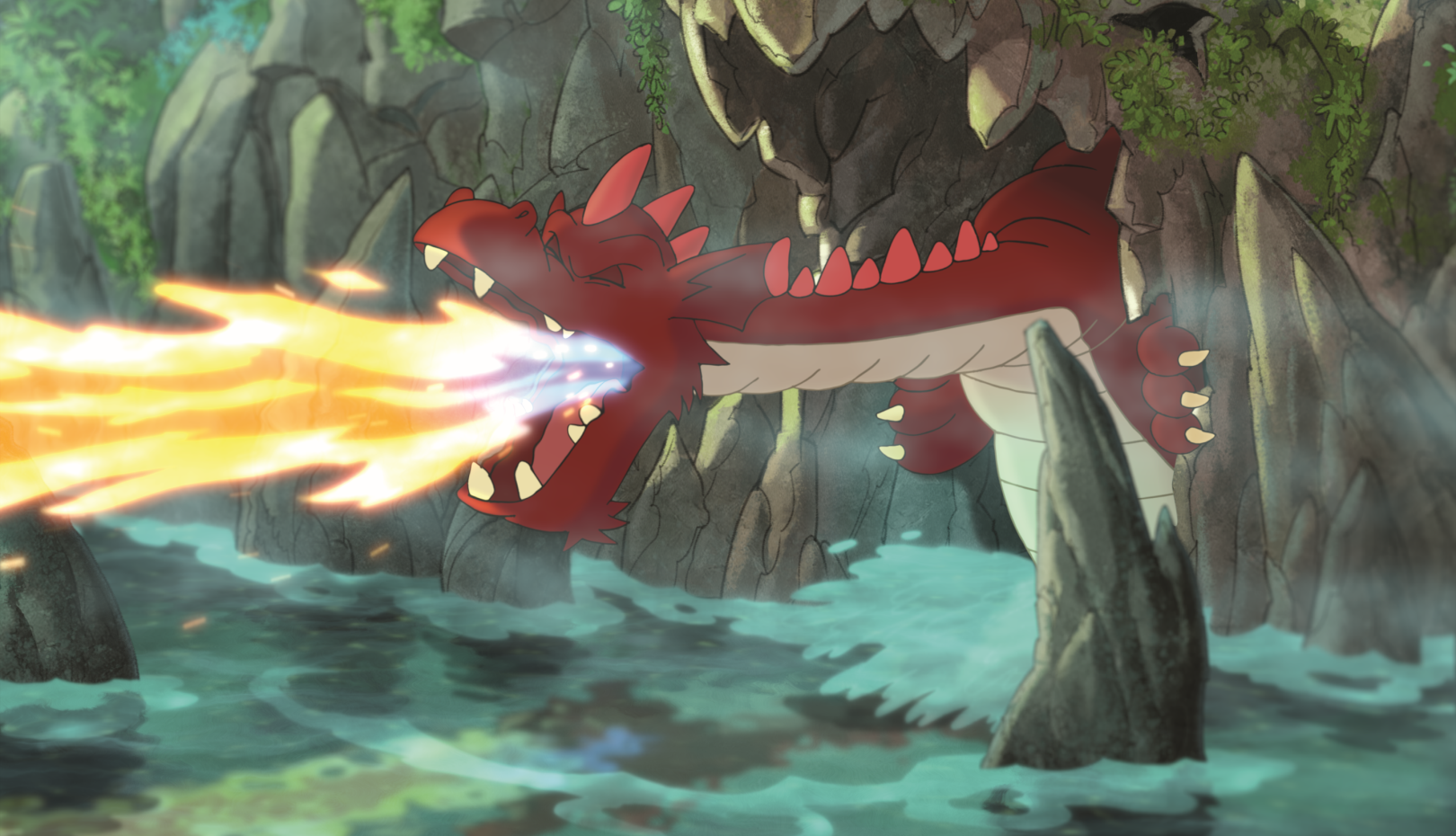 As The Little Dinosaur Dooly and Pororo are representative animation characters in Korea, so is Bamse from 'The World's Strongest Bear' in Sweden. This old character becomes stronger when it eats Thunderhoney made from Thunderbell and helps other animals in the forest. Bamse and the Thunderbell is the third episode from a feature animation series that has been produced since 2014. Telling the adventurous story of Bamse in trouble and its friends who go on a quest to find Thunderhoney, it will give courage and a lesson to children and delight an adult audience with nostalgic 2D animation. (KIM Se-jin)