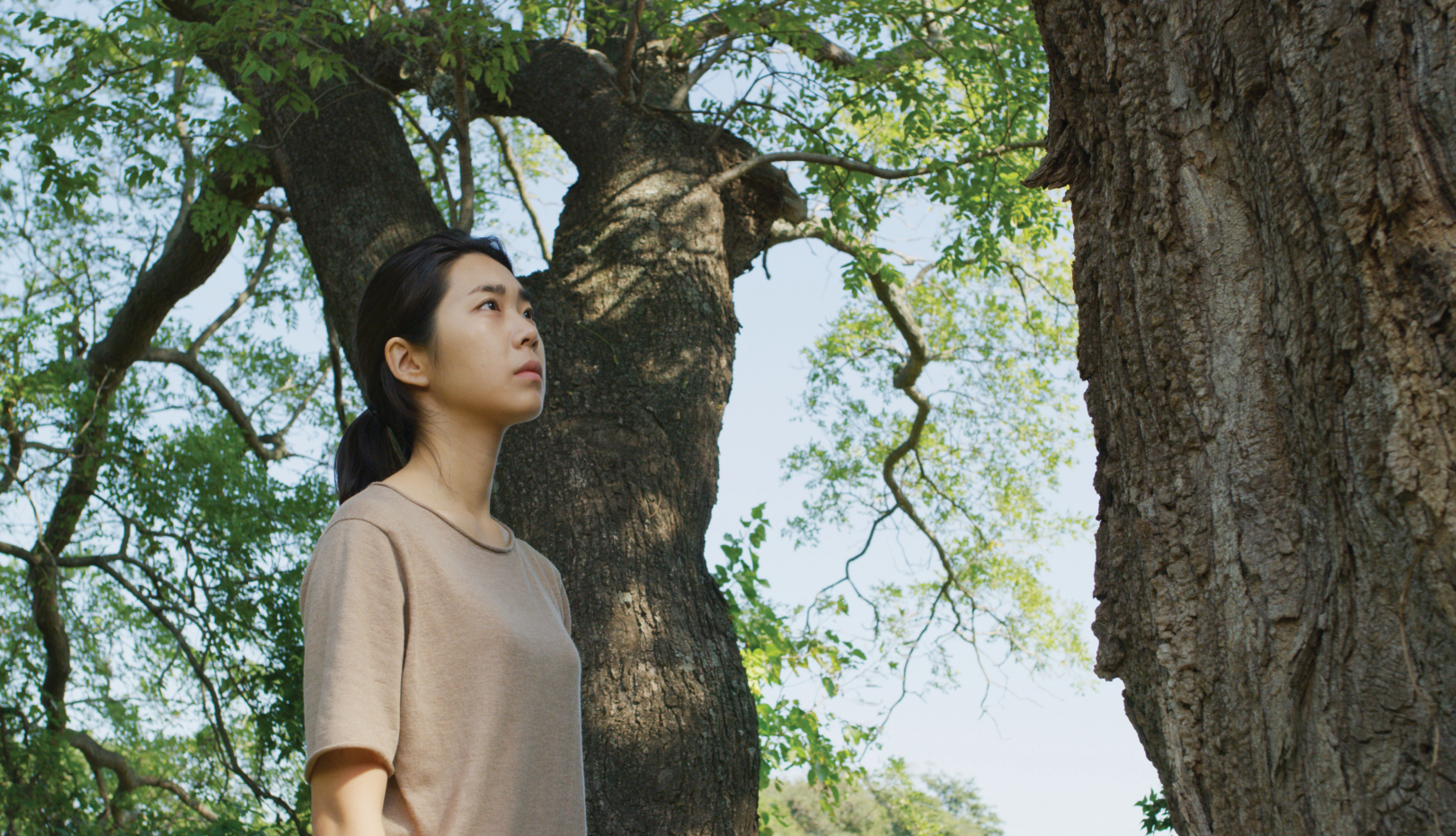 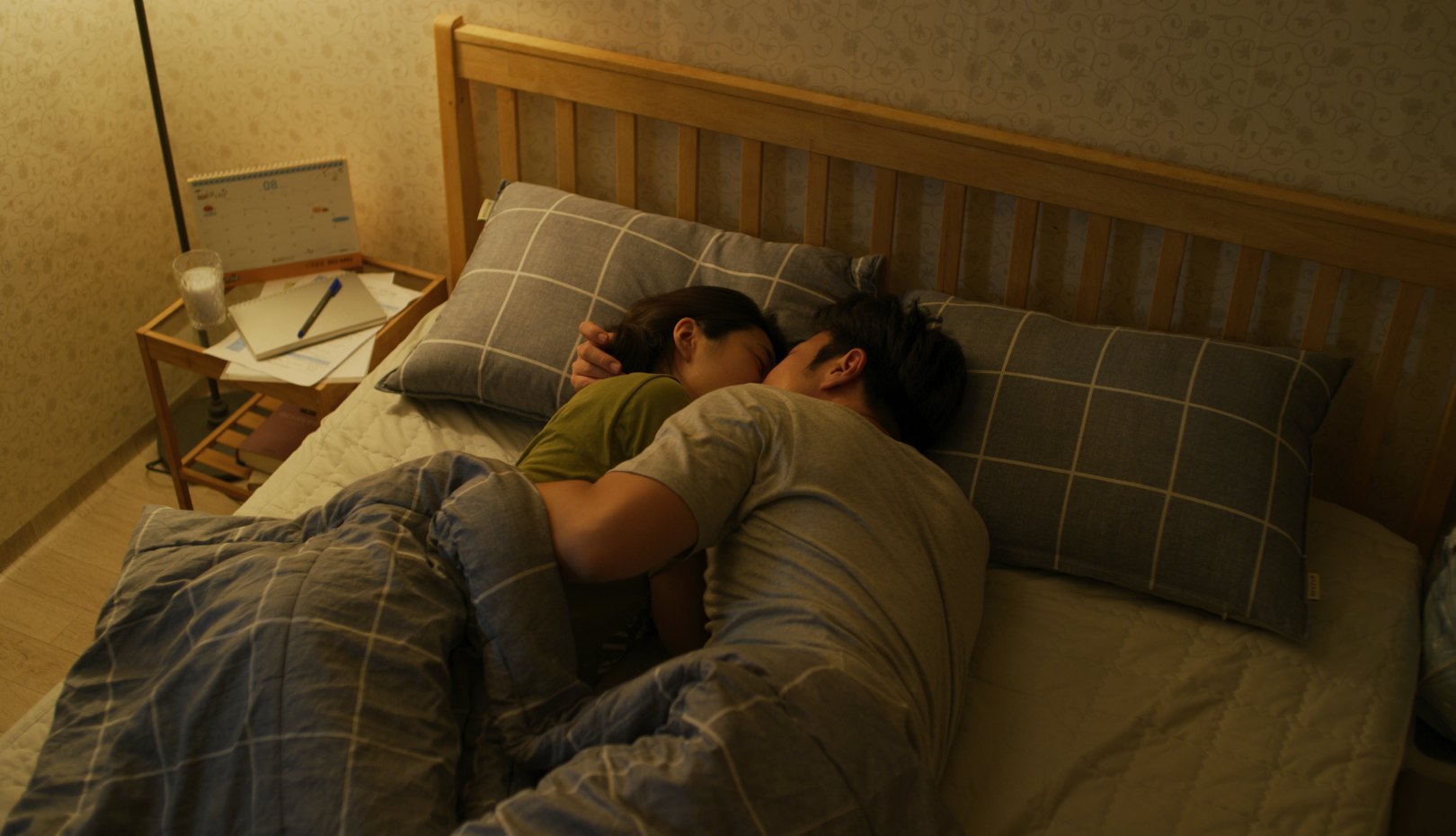 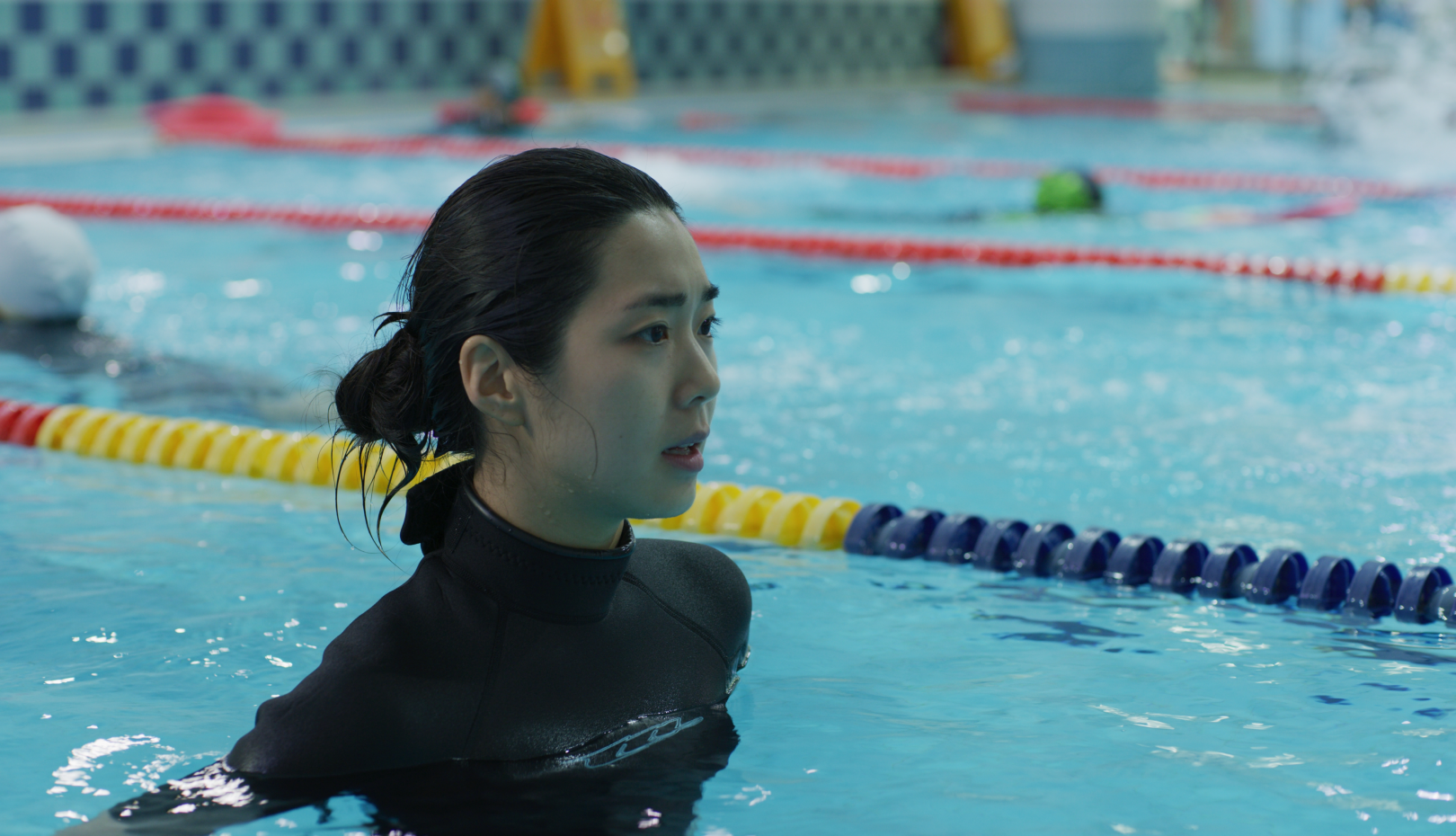 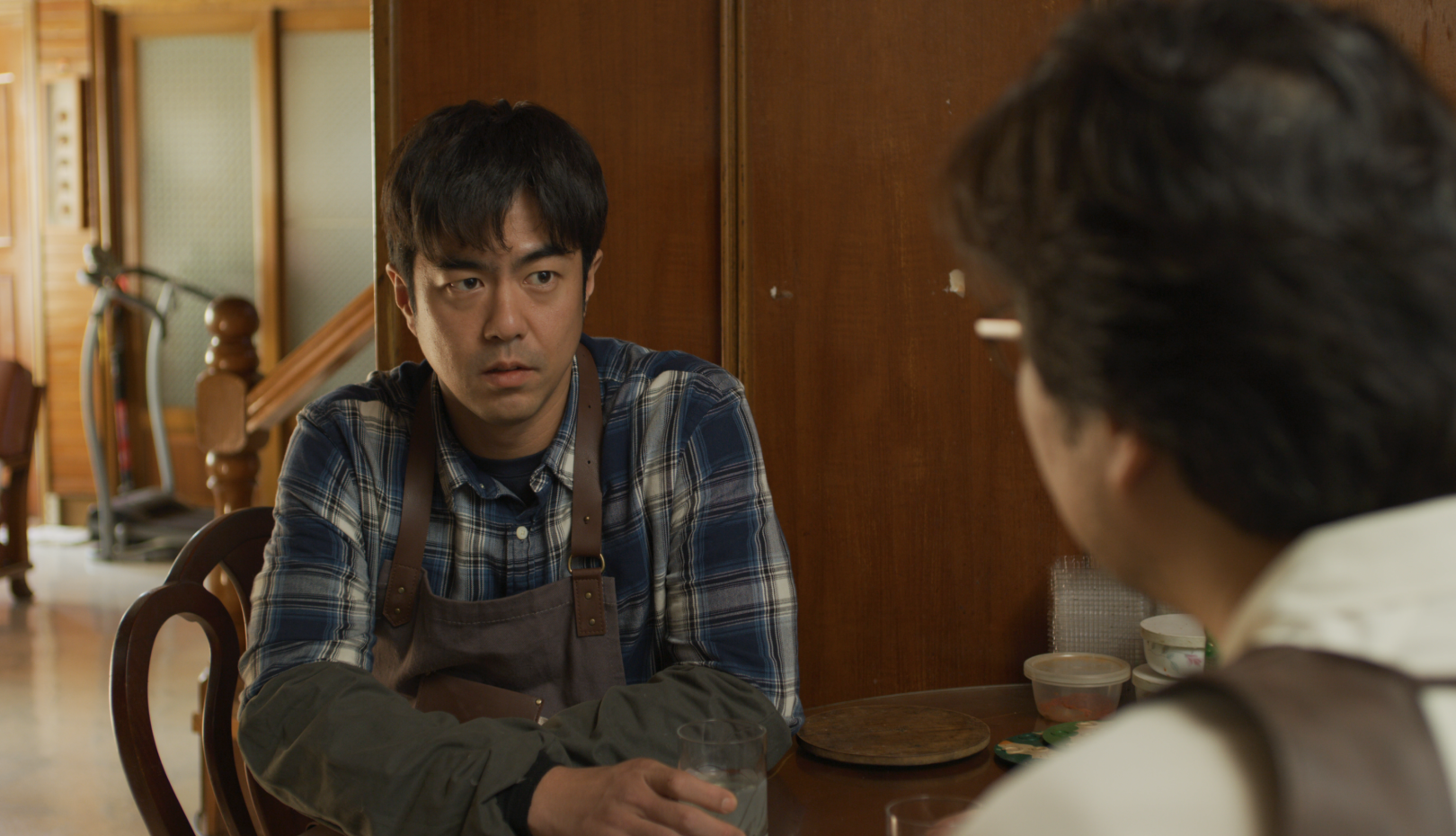 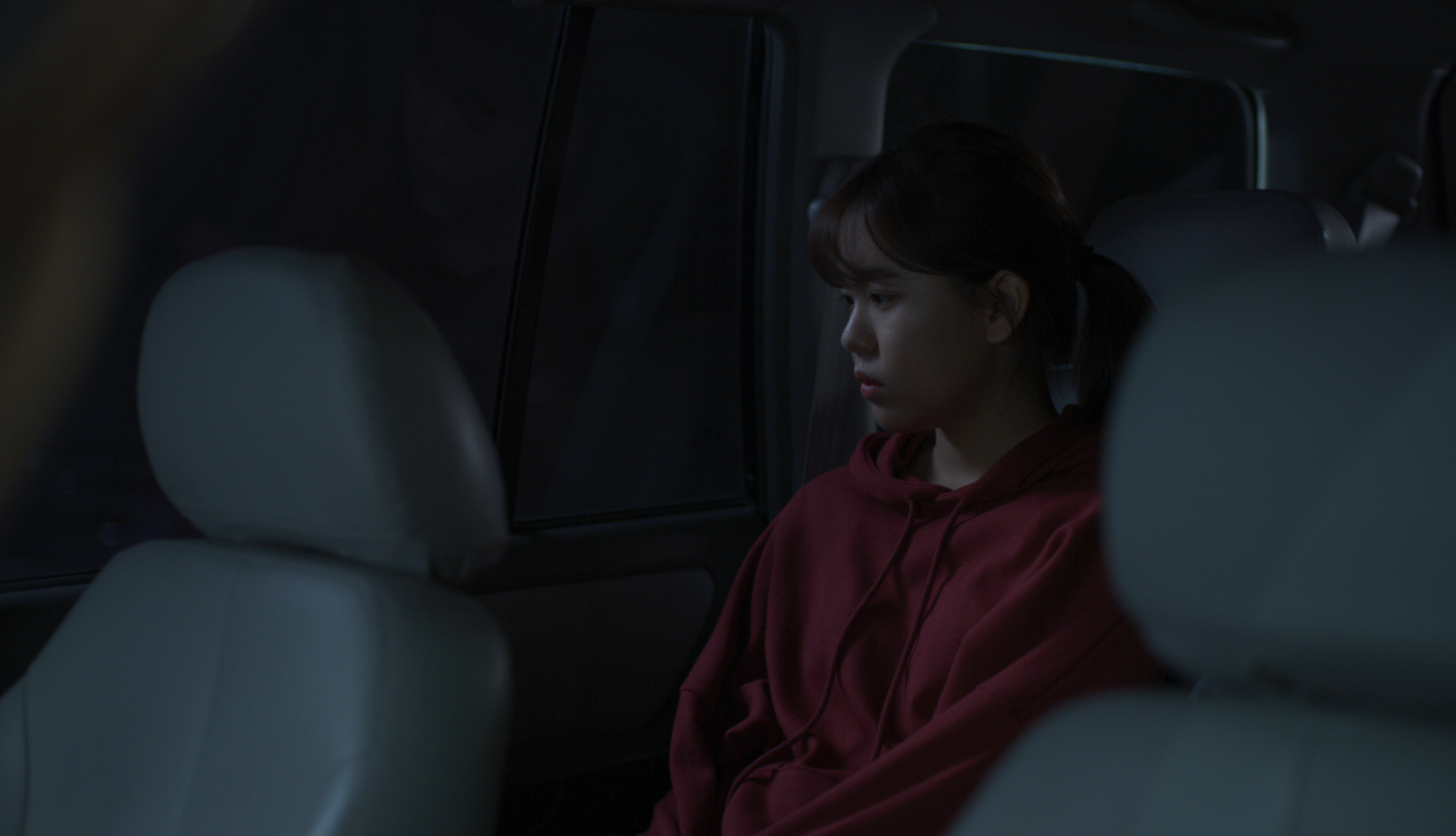 What event in the past can shake up your life in the present? In fact, it’s not the past incident, but the traces of emotions and wounds still remaining that is the problem. It is difficult to pull out the bitterness that is like a tightly entangled ball of thread hidden deep within your heart. A young married couple happily planning out their future are suddenly faced with a past that breaks their peace. Rather than telling a provocative story, the director firmly focuses on the psychology of the injured characters, and the solid performance of the actors bring power to the strong characters. (KIM Se-jin)