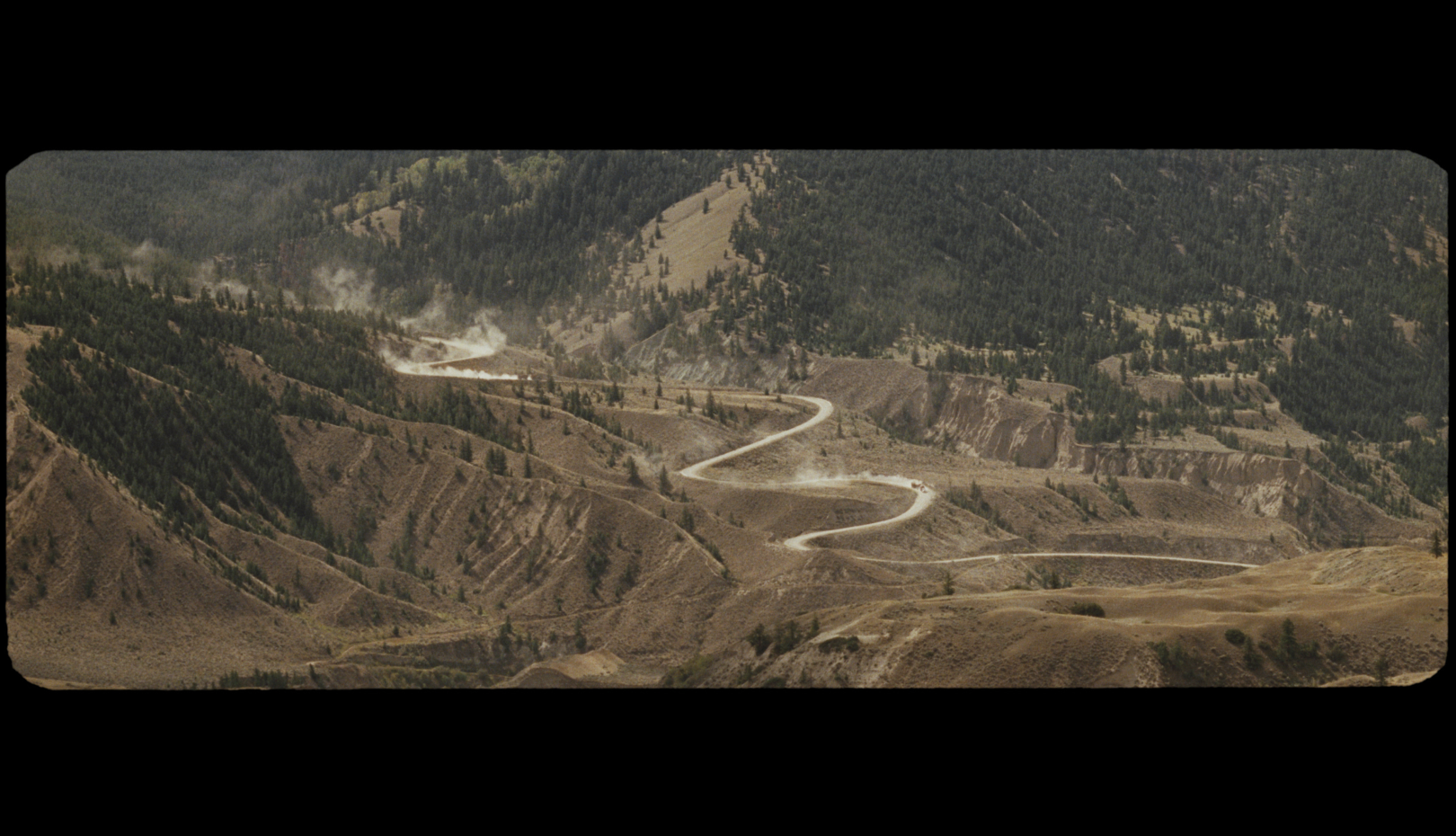 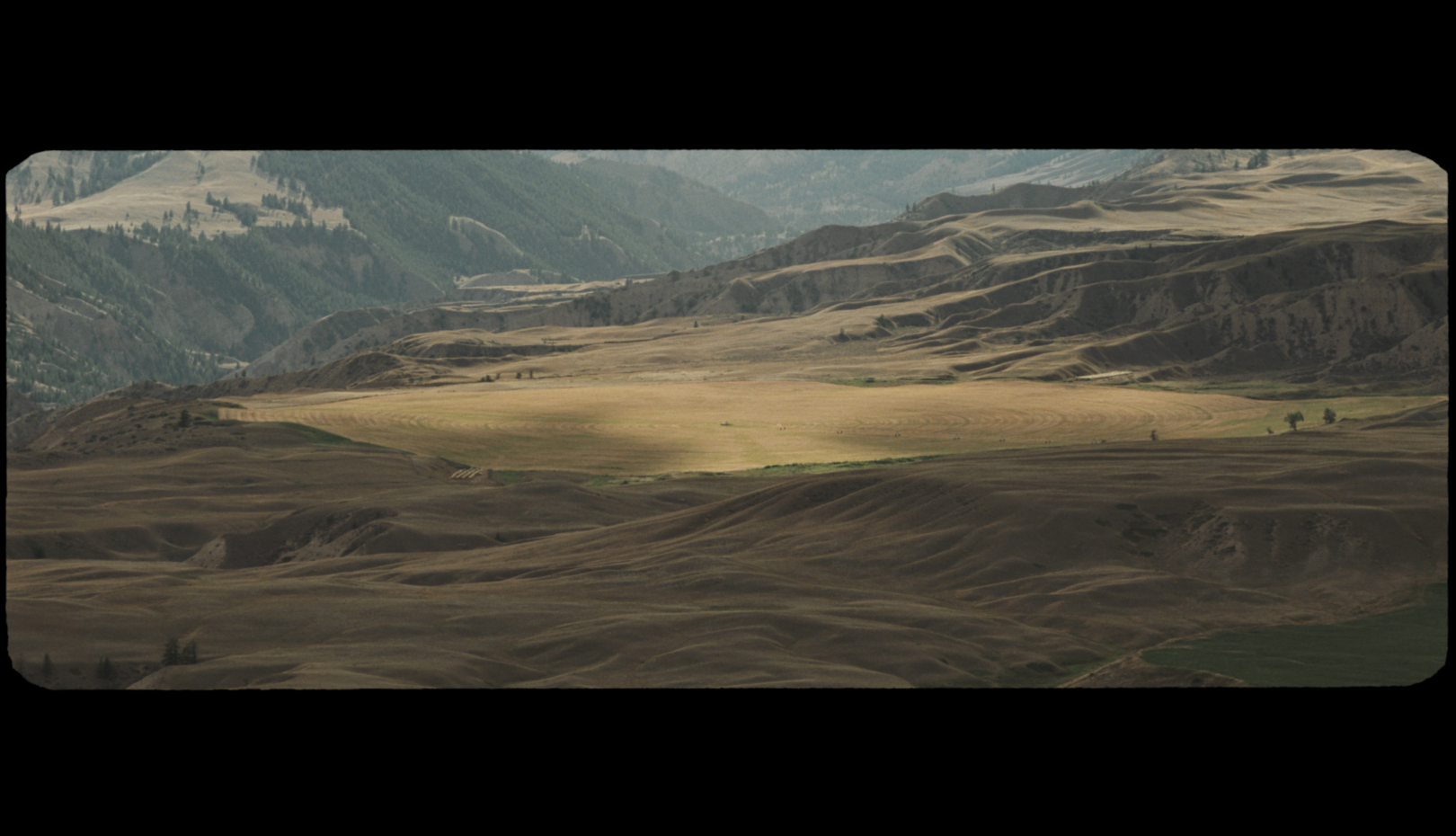 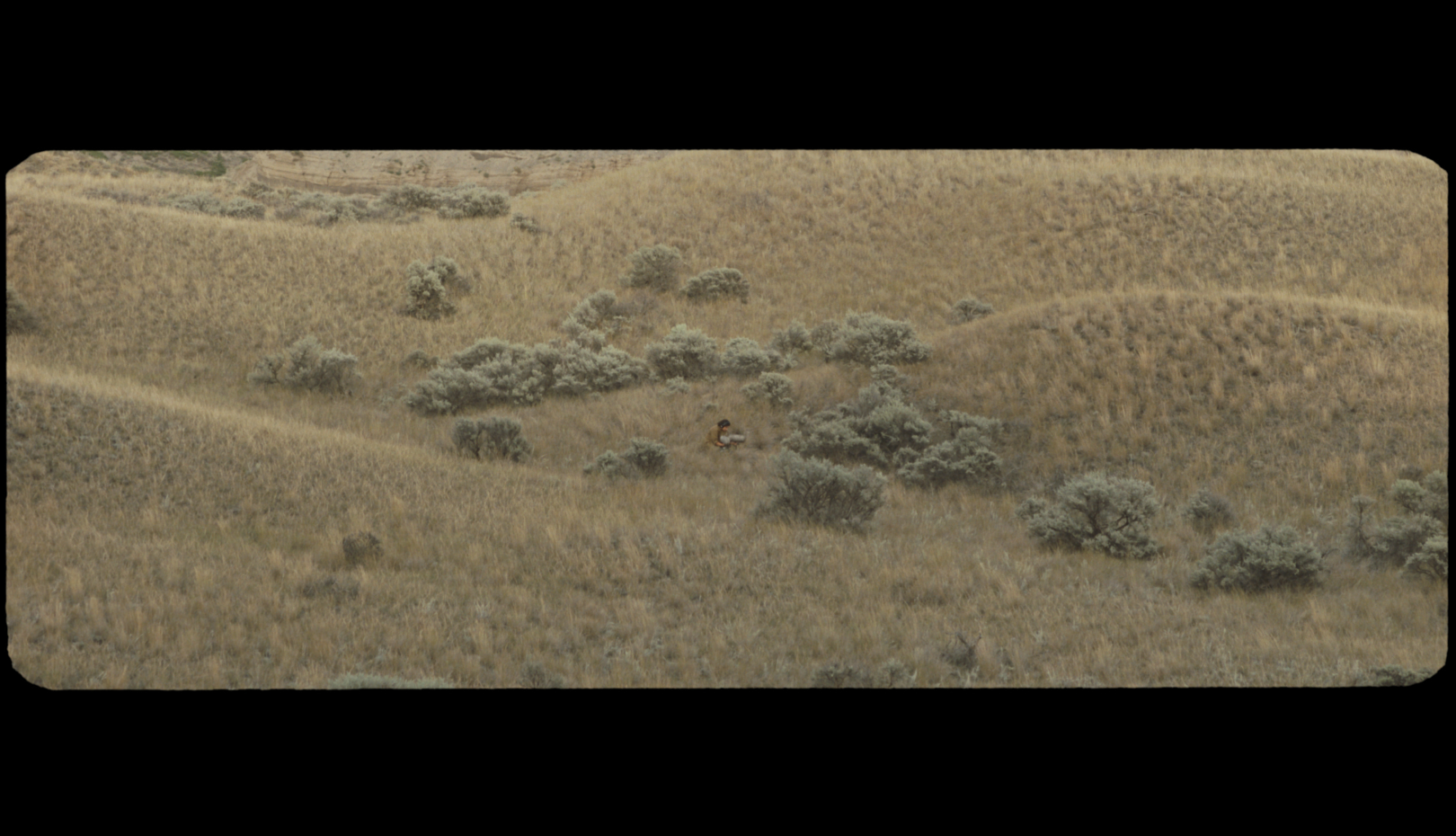 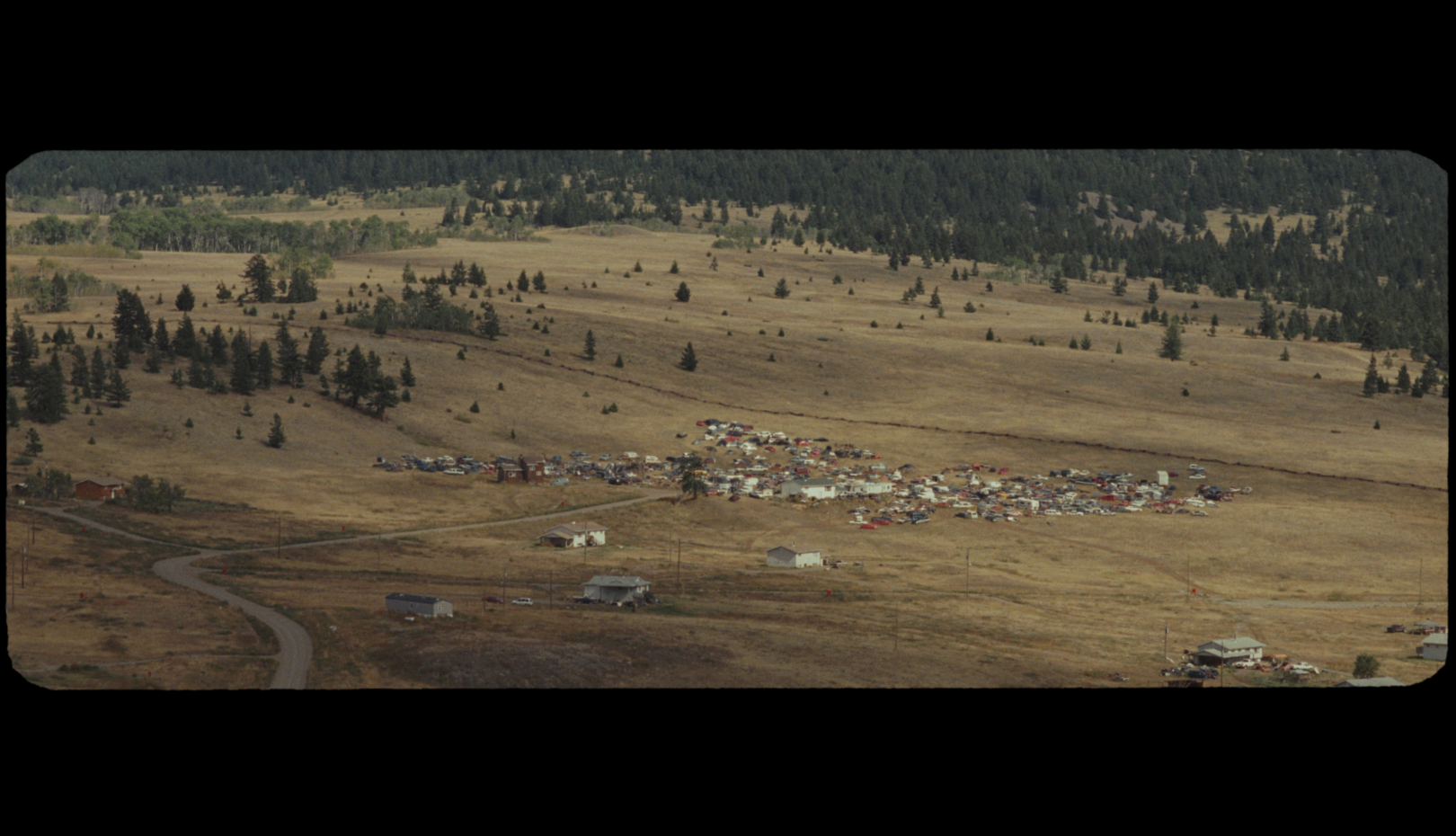 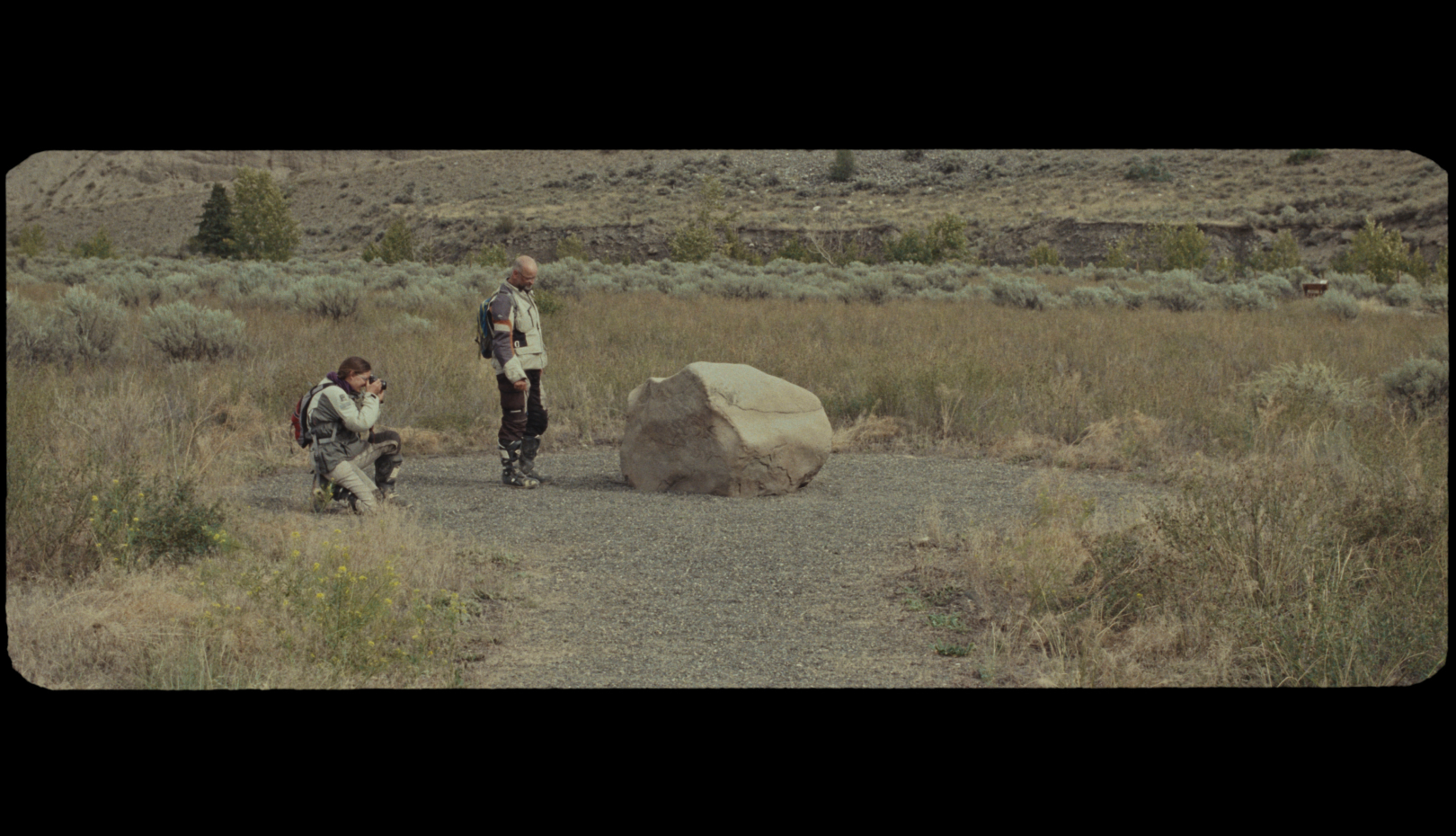 Many tribes used to live in British Columbia, Canada using various languages. Shot in Tsilhqot'in & Secwepemc territory, this film begins with two explorers arriving there and goes on to deliver the images of the beautiful plain, a road stretching over it, cars running back and forth, and a small village located at the end of the road. By doing so, it shows the sad history of the native people who were colonized by the British Empire around the year of 1850 and ousted in the course of the Gold Rush after the European explorers came in the mid 18 century. (JO Ji-hoon)