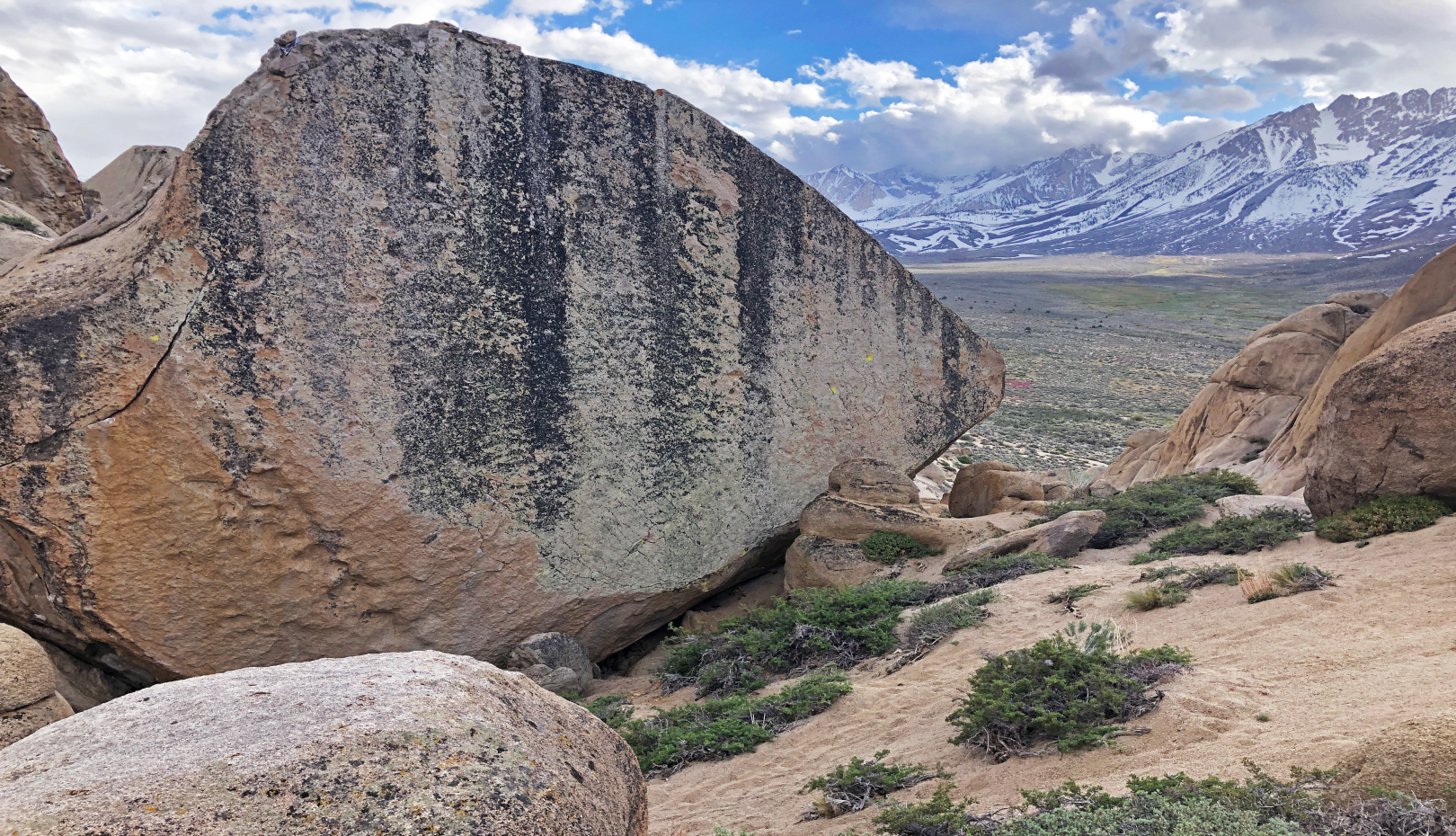 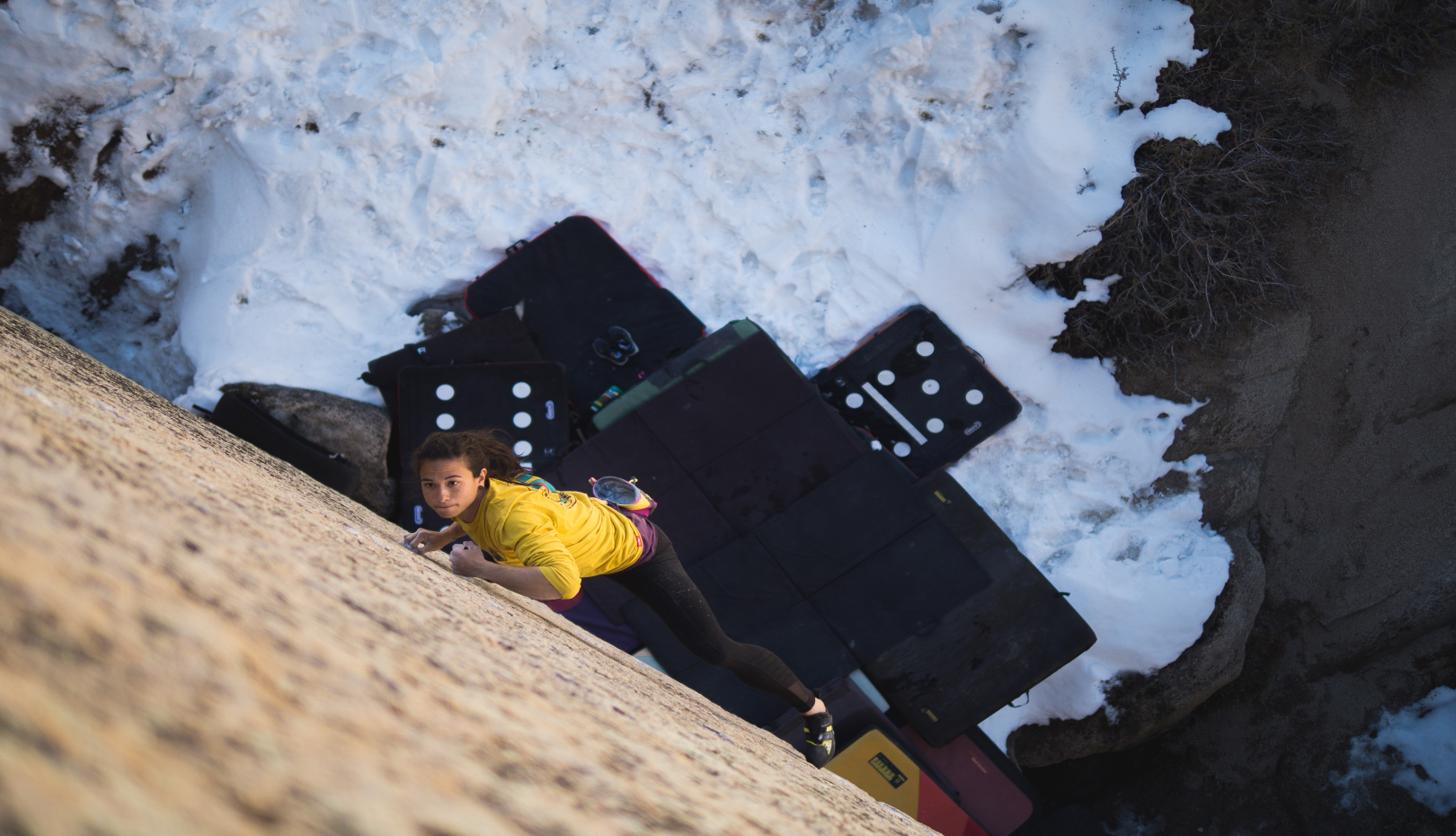 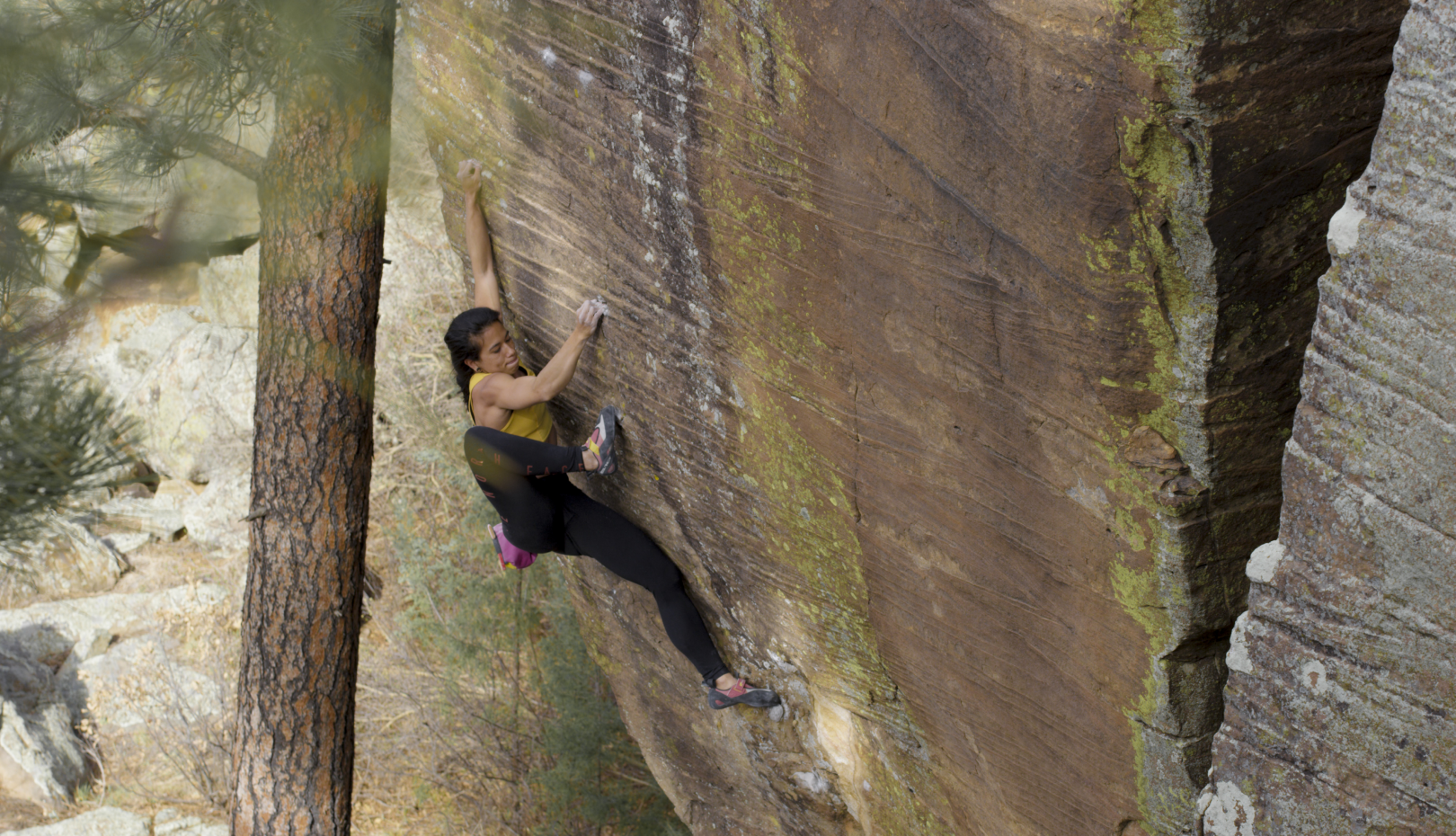 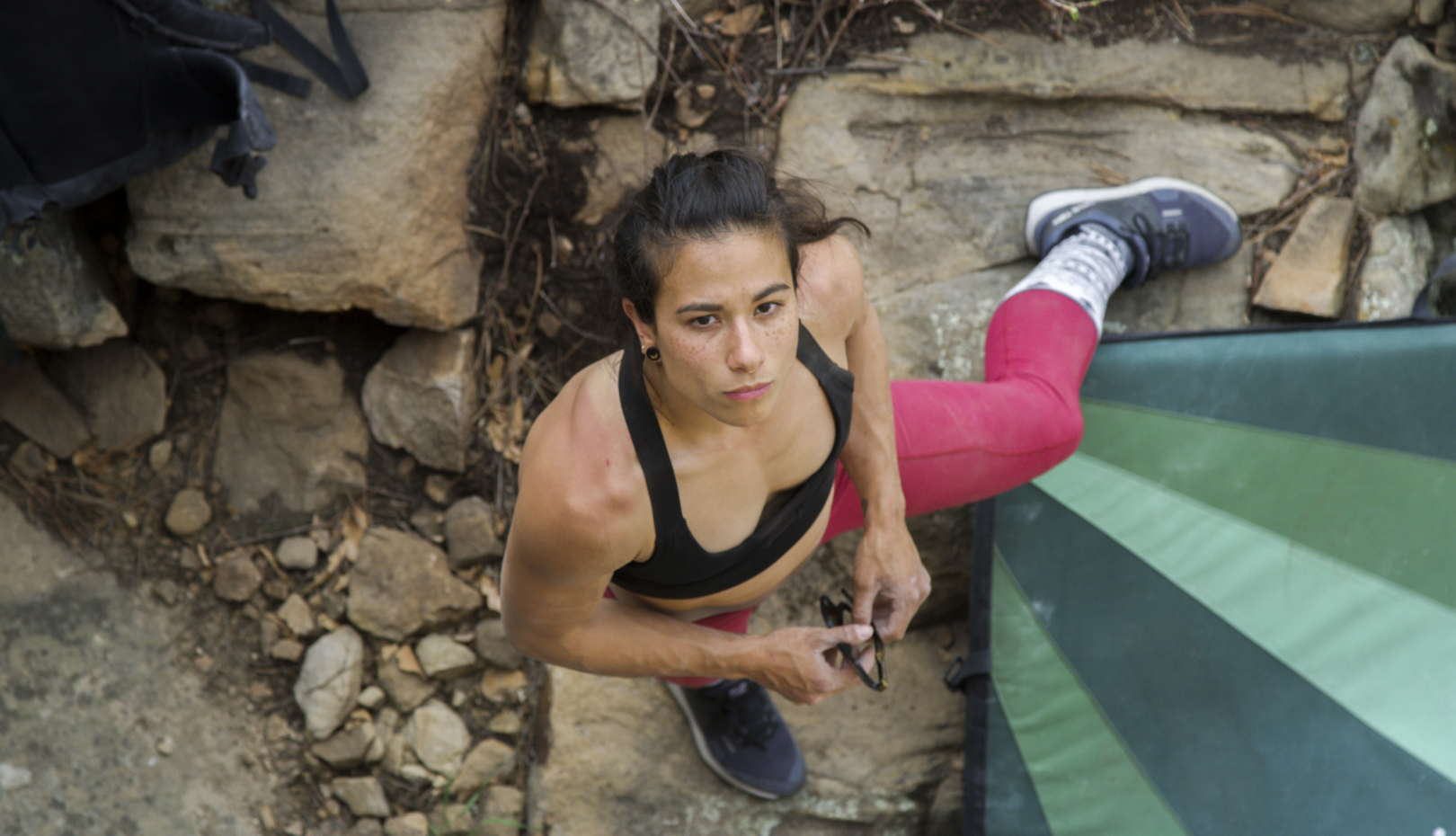 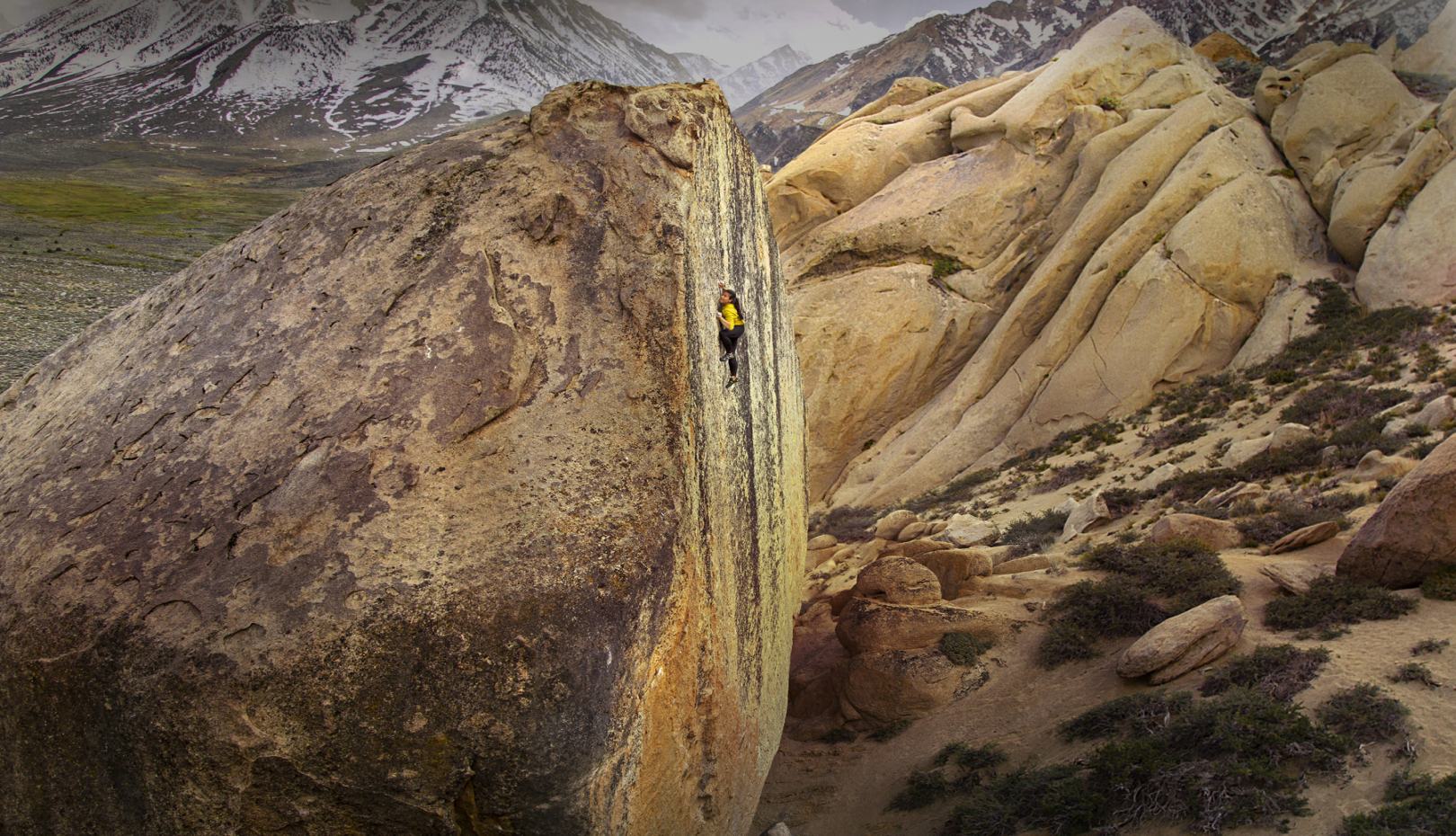 Bouldering is a form of rock climbing dependent purely on one’s own strength, balance, and willpower, with only climbing boots and a chalk bag as equipment. It is popular among young climbers but is usually limited to safe rocks 3 to 5 meters high. Not so for Nina Williams. Her sight is always set above that of others, and to her, a boulder reaches 15 meters, where one single misstep can lead to death. Viewers of this film are mesmerized during every second of Williams’ perilous movements as she reaches for the high boulder that doesn’t allow for a single mistake. (LEE Young-jun)