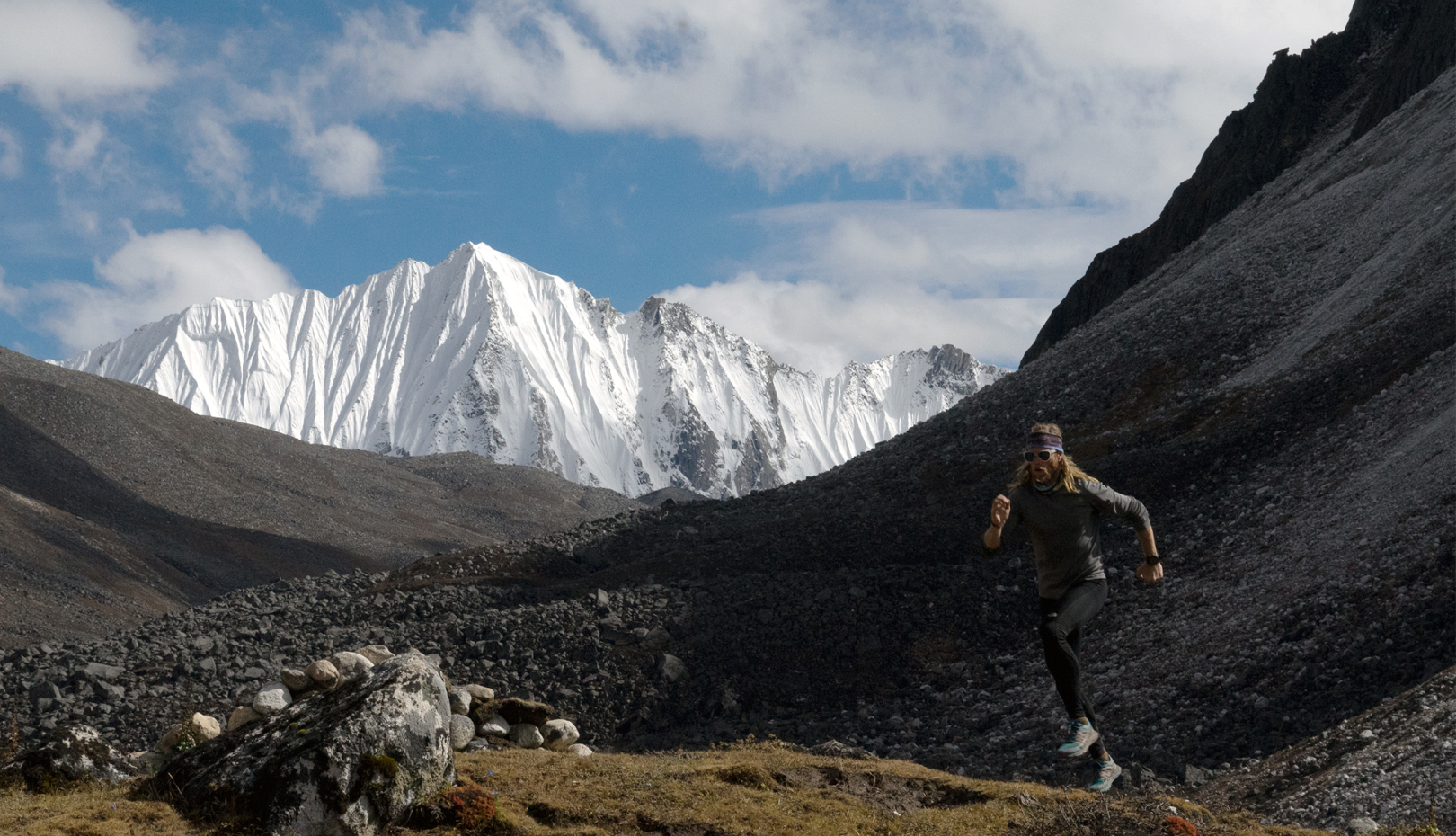 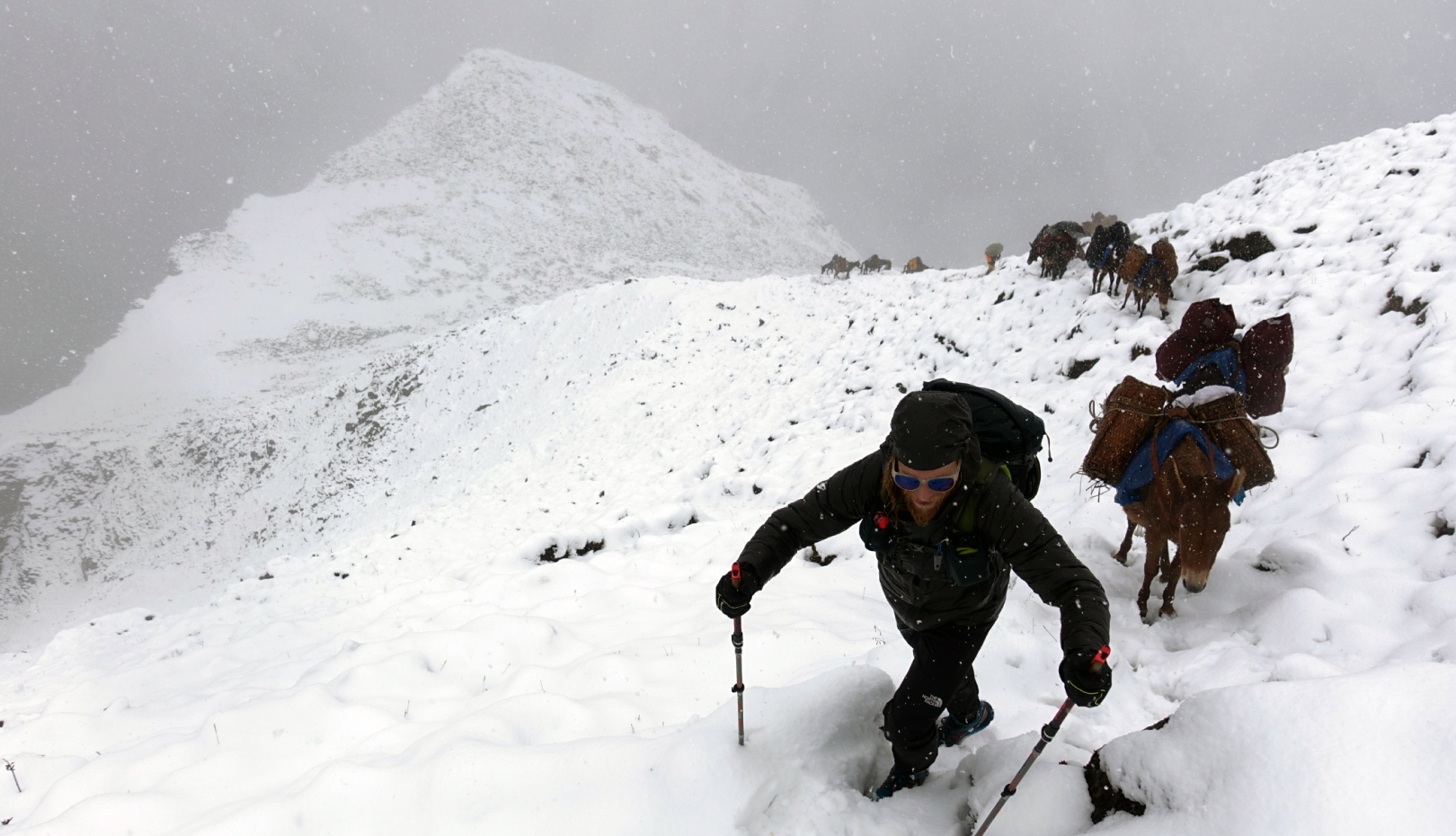 The Snowman Trek in Bhutan is a very challenging trekking course which follows a 188-mile-long trekking route with 11 valleys above 5,000 meters sea level. With the harsh weather and temperature in the Himalayas, the chances of completing a run are limited to 50% due to various difficulties such as hypothermia and altitude sickness. Even if you finished running, it usually takes more than a month. Some explorers have completed this rough and arduous journey with the shortest record in 15 days and 9 hours. The director and climber Benjamin Clark, the world-renowned Ultra and Trail runners Timothy Olson and Anna Frost, are the protagonists of this dazzling gallop. (JANG Bo-young)