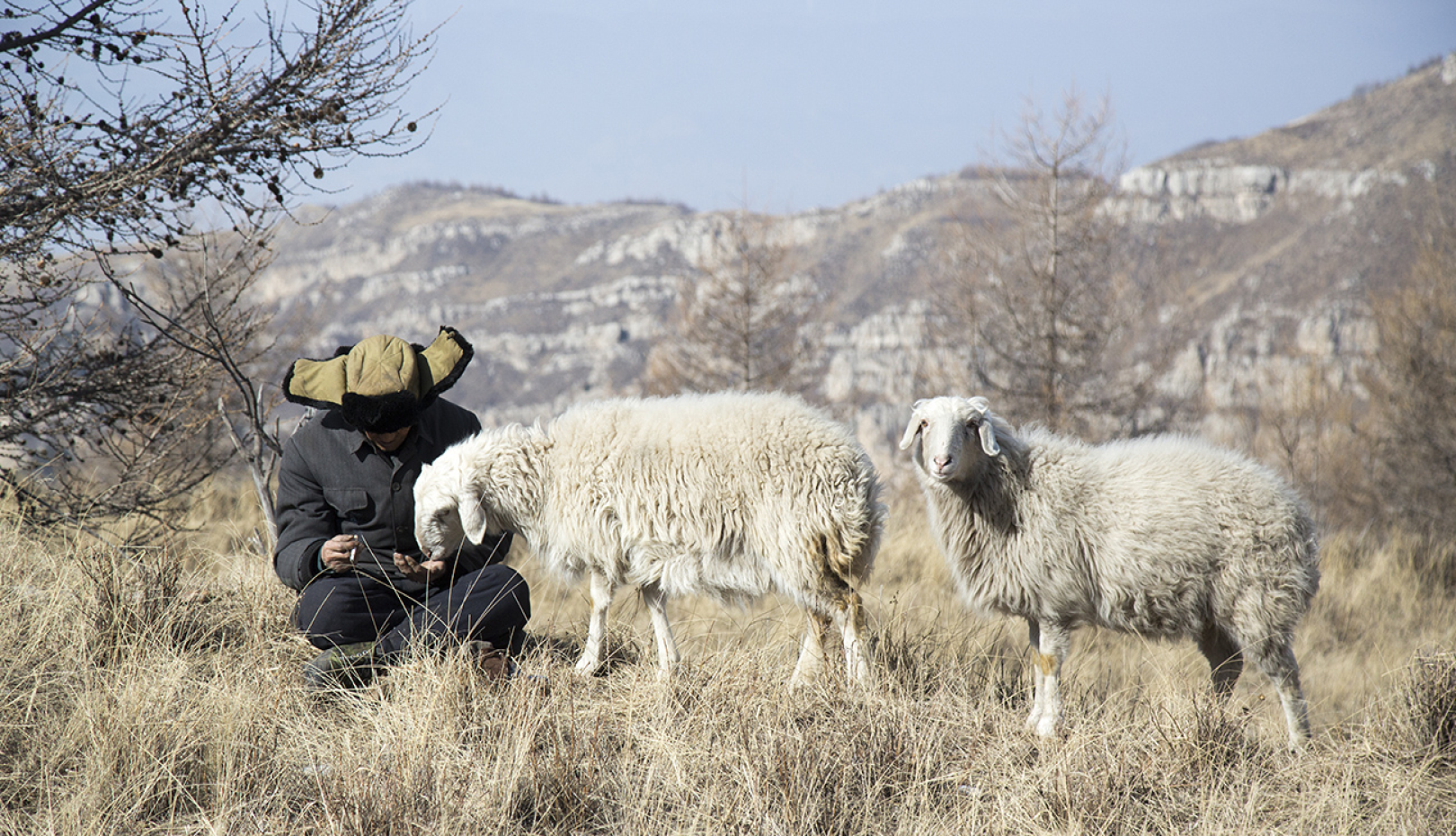 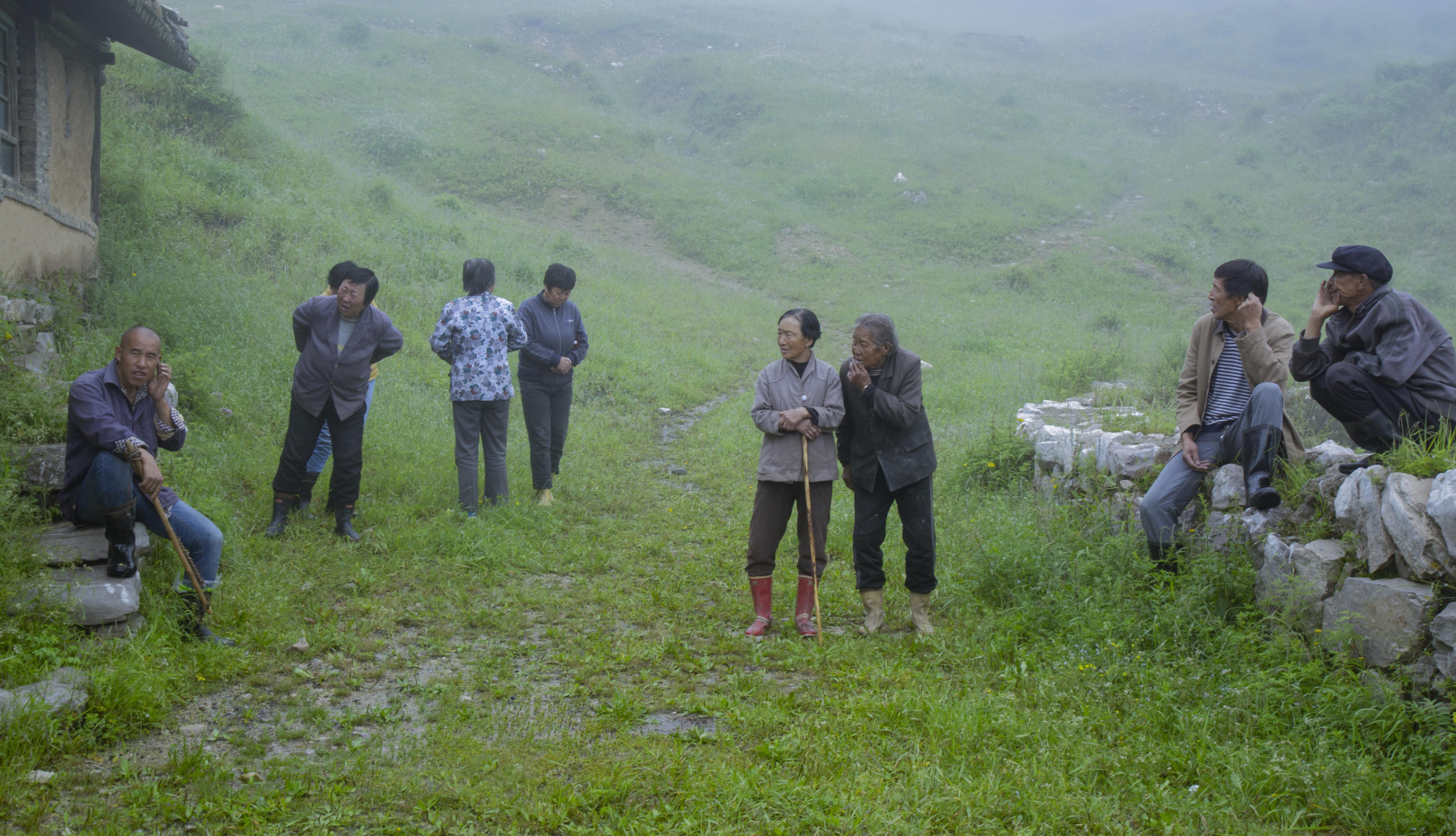 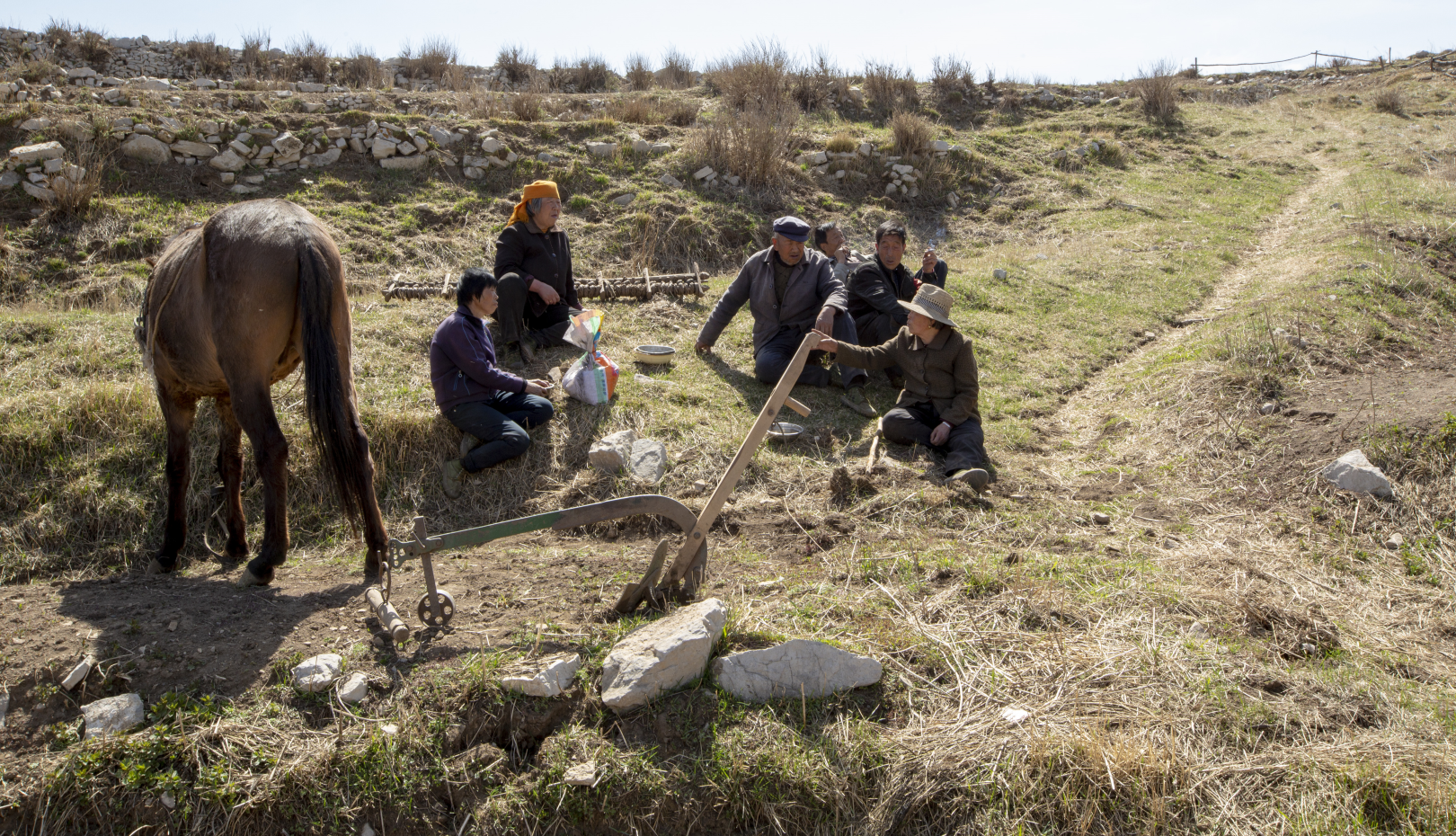 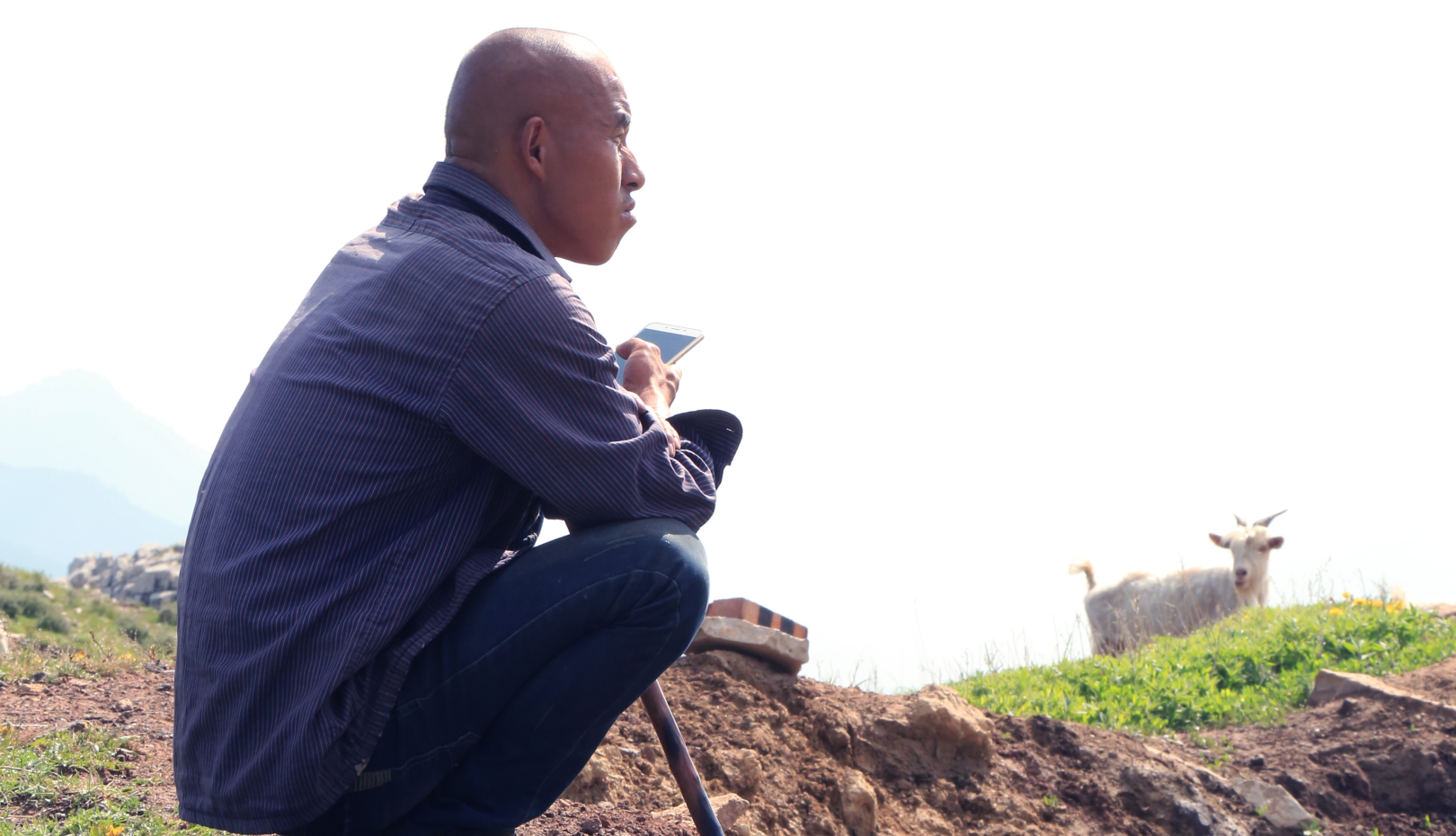 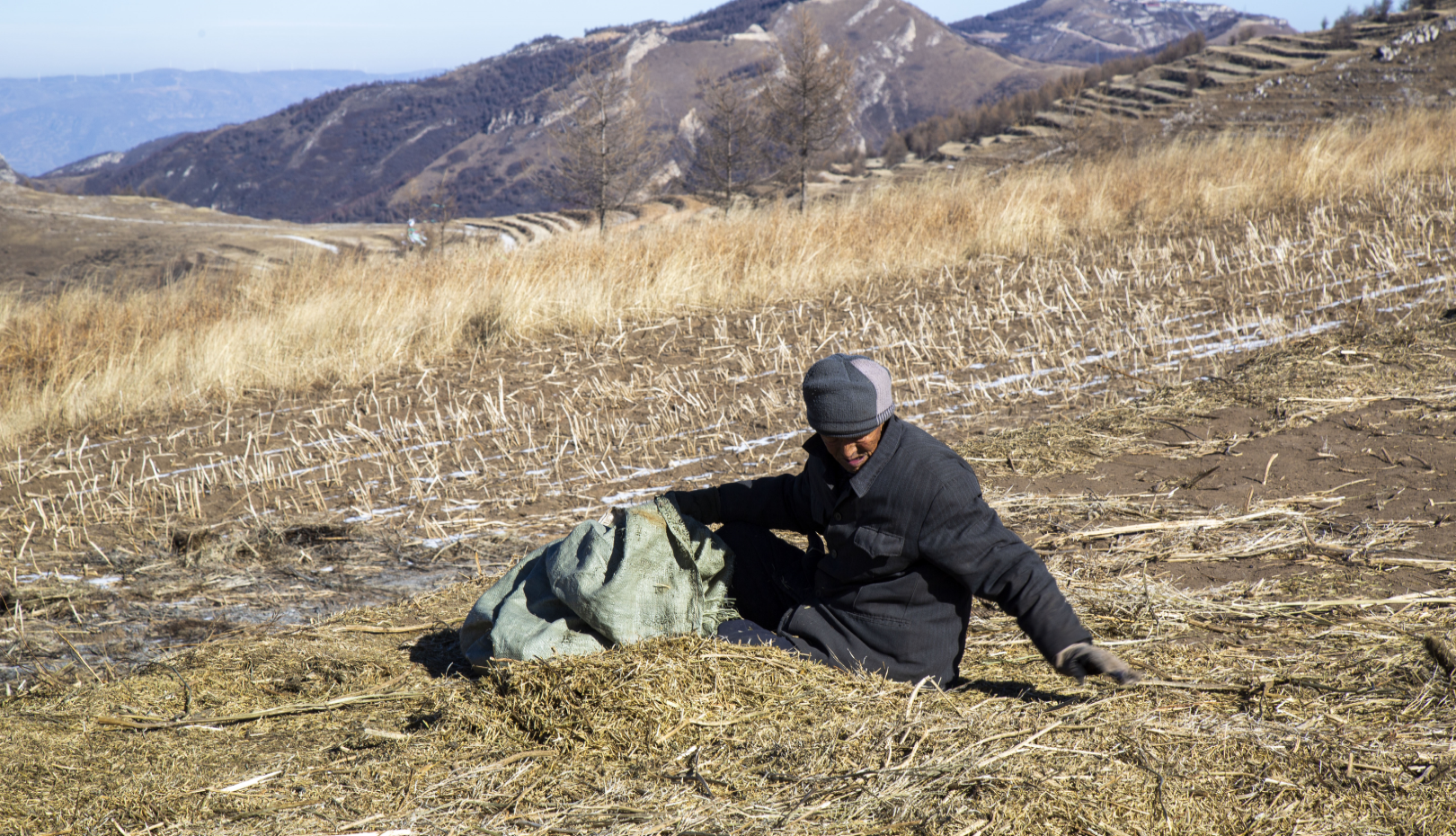 All the young people have left for the big cities in the village of Shanxi, China, leaving the elderly behind. The only person in his 30s left in the village is Hou Junli, who moves back and forth between the city where his ailing mother is and the mountain village where his flock of sheep is. In this mountain village seemingly disconnected from reality, the folks spend their today like yesterday. The camera seems nonchalant as it records their life and the sad reality marked by its Chinese title: 'spring leaves and winter comes.' This will be a rare opportunity to watch the full version of this film, which was not available even during the screenings in China. (AHN Jung-ah)