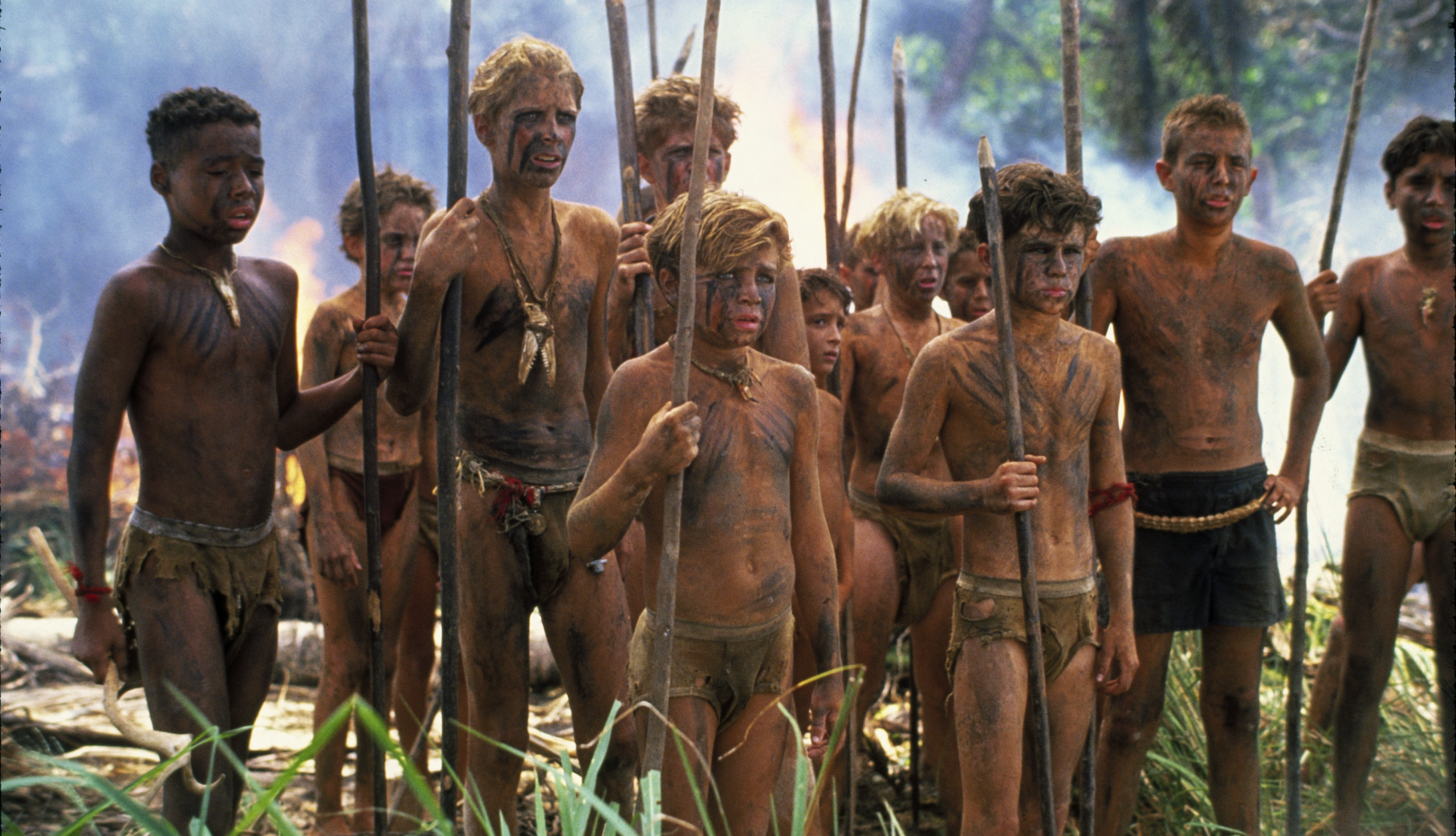 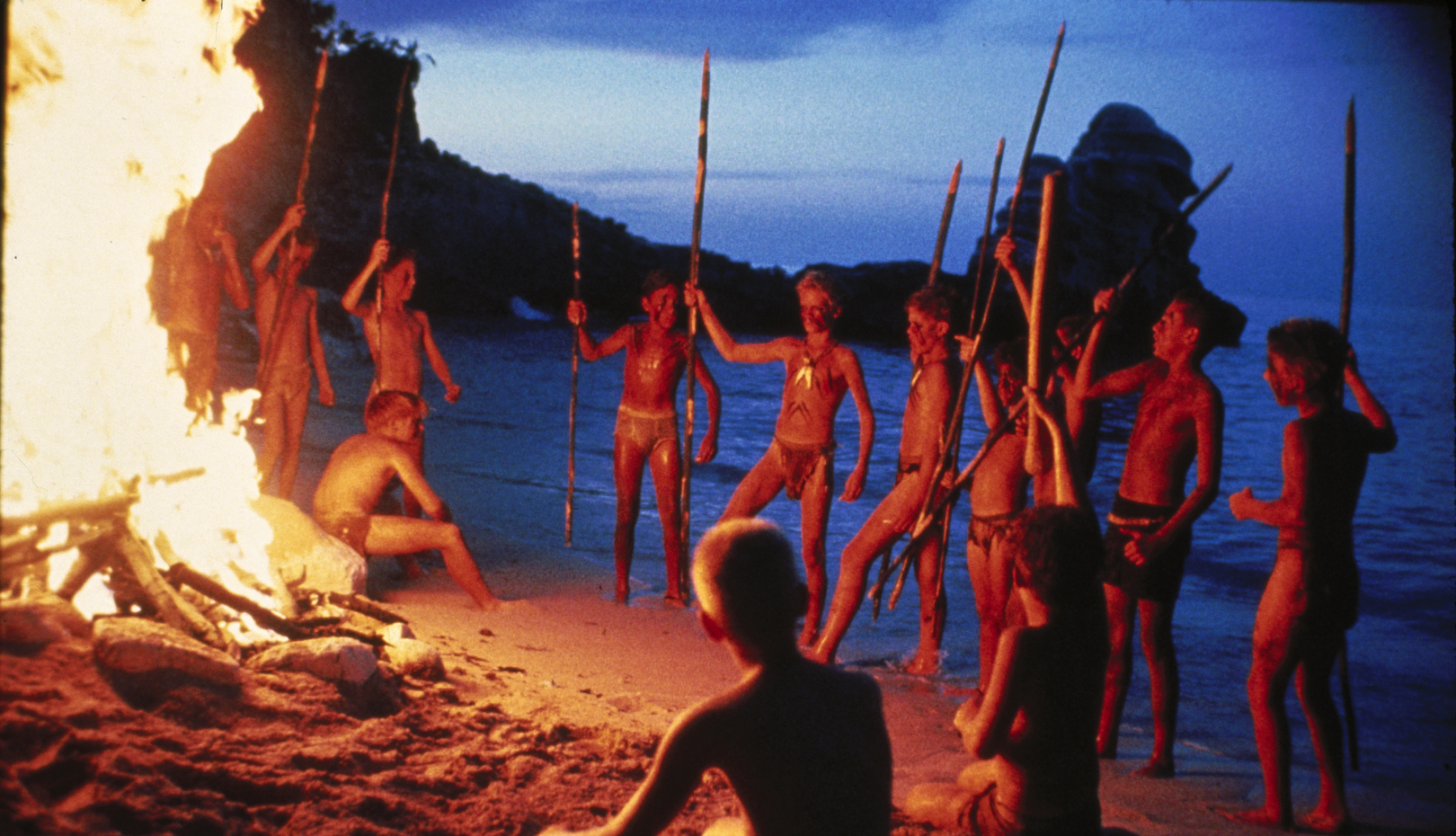 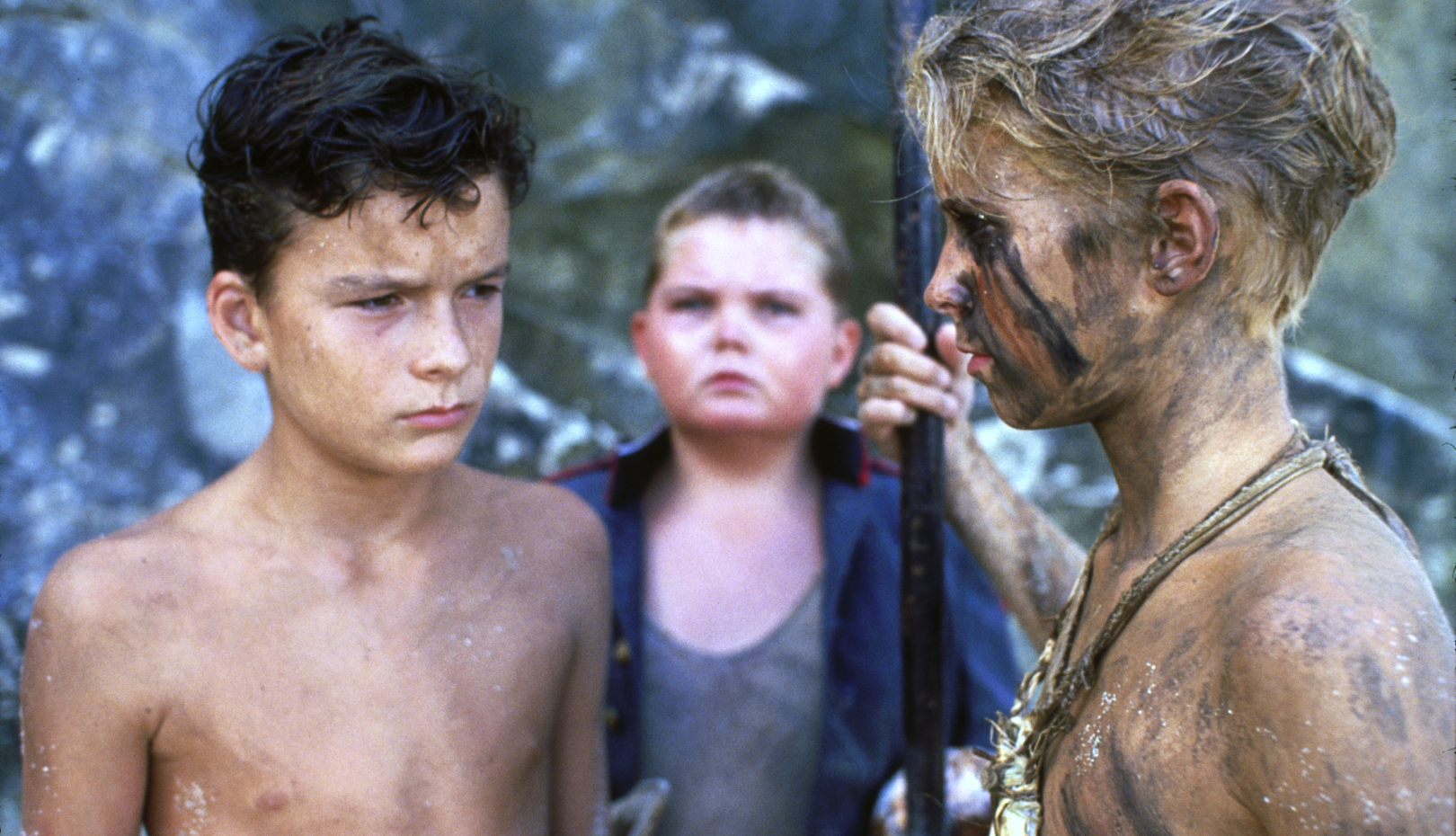 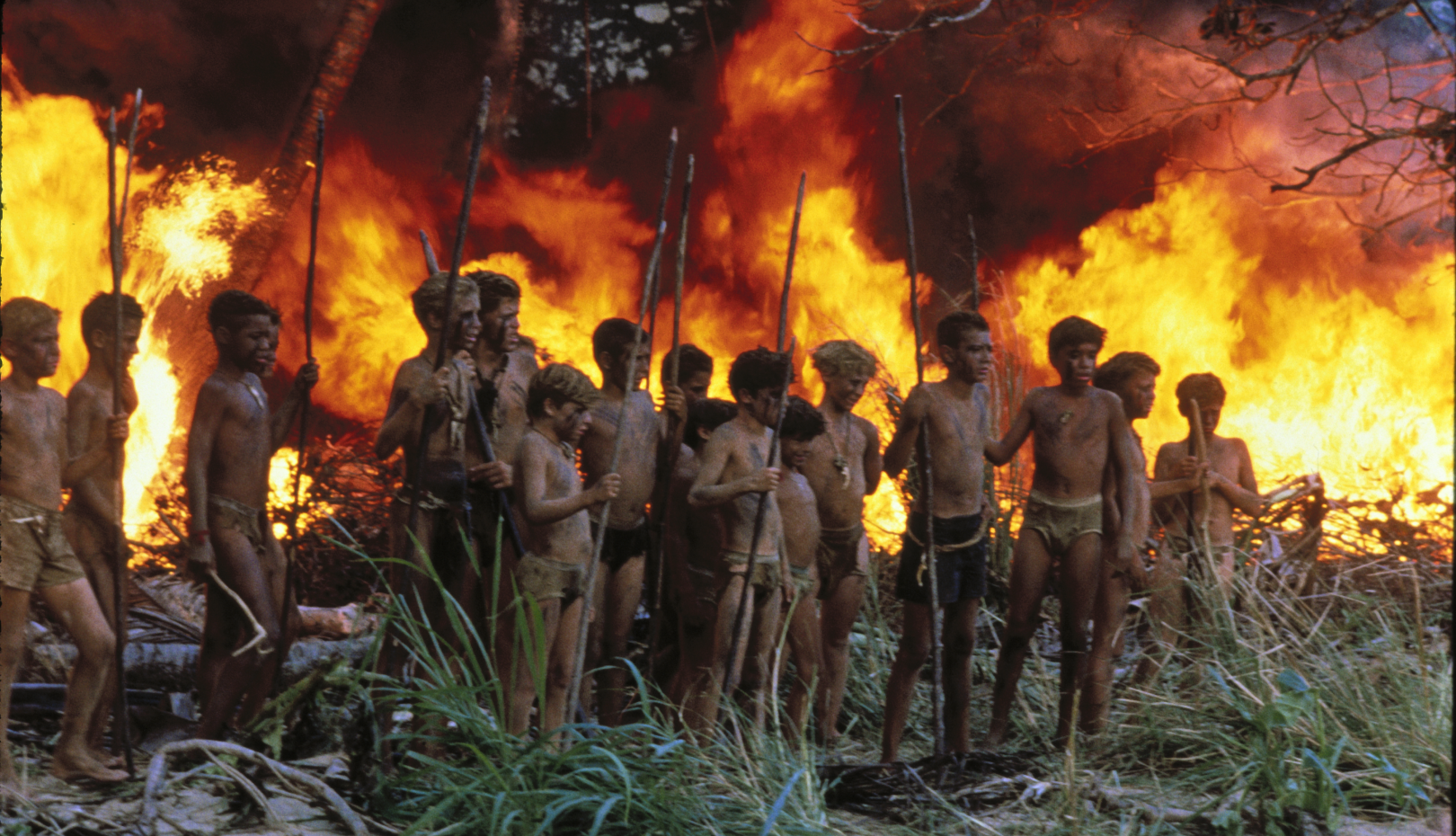 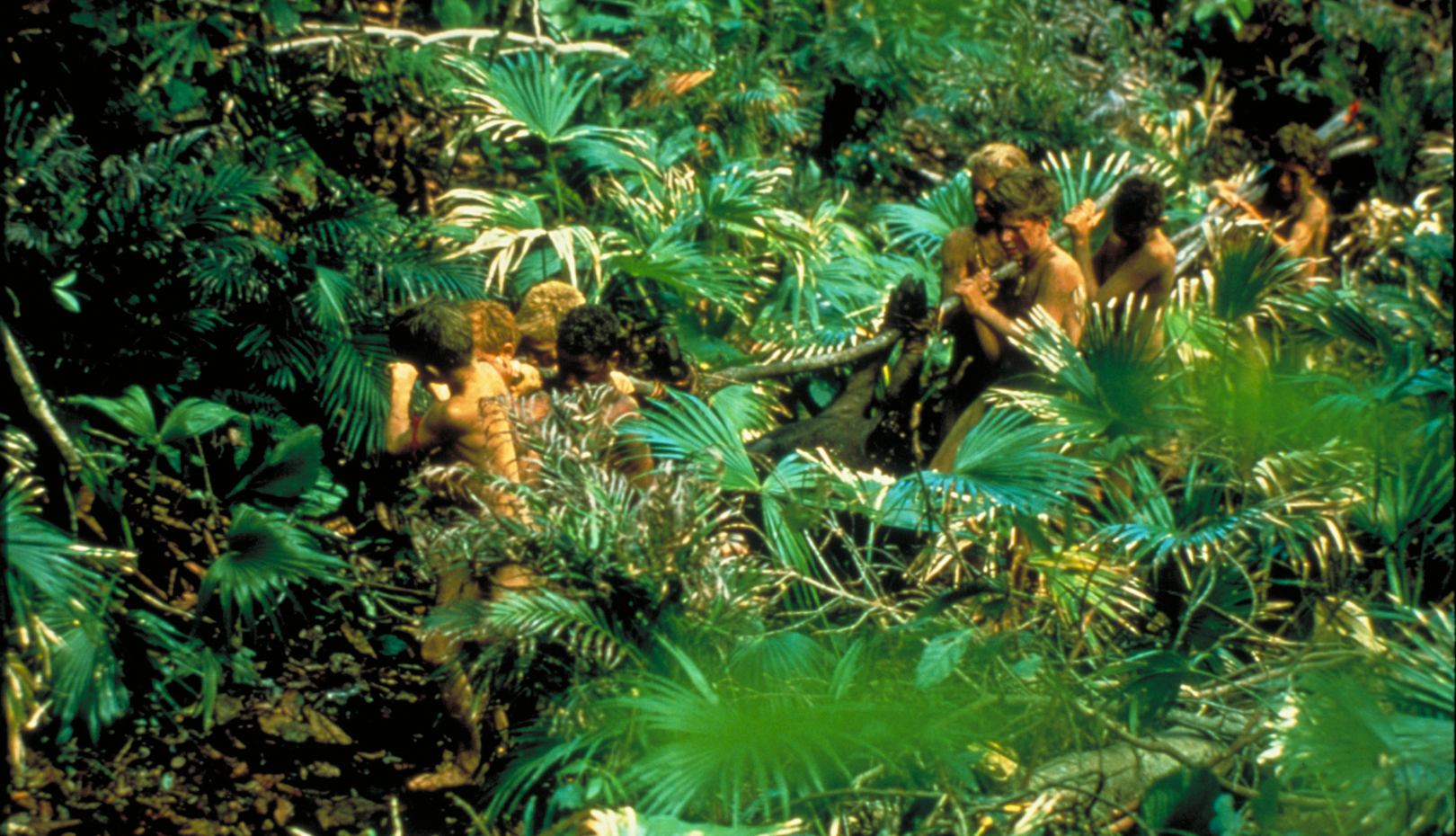 Lord of the Flies

Adapted from William Golding’s same title original story, this film simplifies its world view and focuses on the emotions of a boy rather than translating philosophical and symbolical texts. A group of young boys from a military academy survive in an uninhabited island after a plane crash. While struggling to keep their lives, they act on their instincts and become barbaric away from following the rules and reasons of adults. They split into two groups and eventually one group wins over the other which chooses to stick to the rules. This film, though it wrongfully identifies the survival instincts and savageness with pessimism and foolishness, succeeds in distinctively describing the blindness and violence of a group that stands on the logic of power. And what it represents is quite clear. (HAN Song-yi)