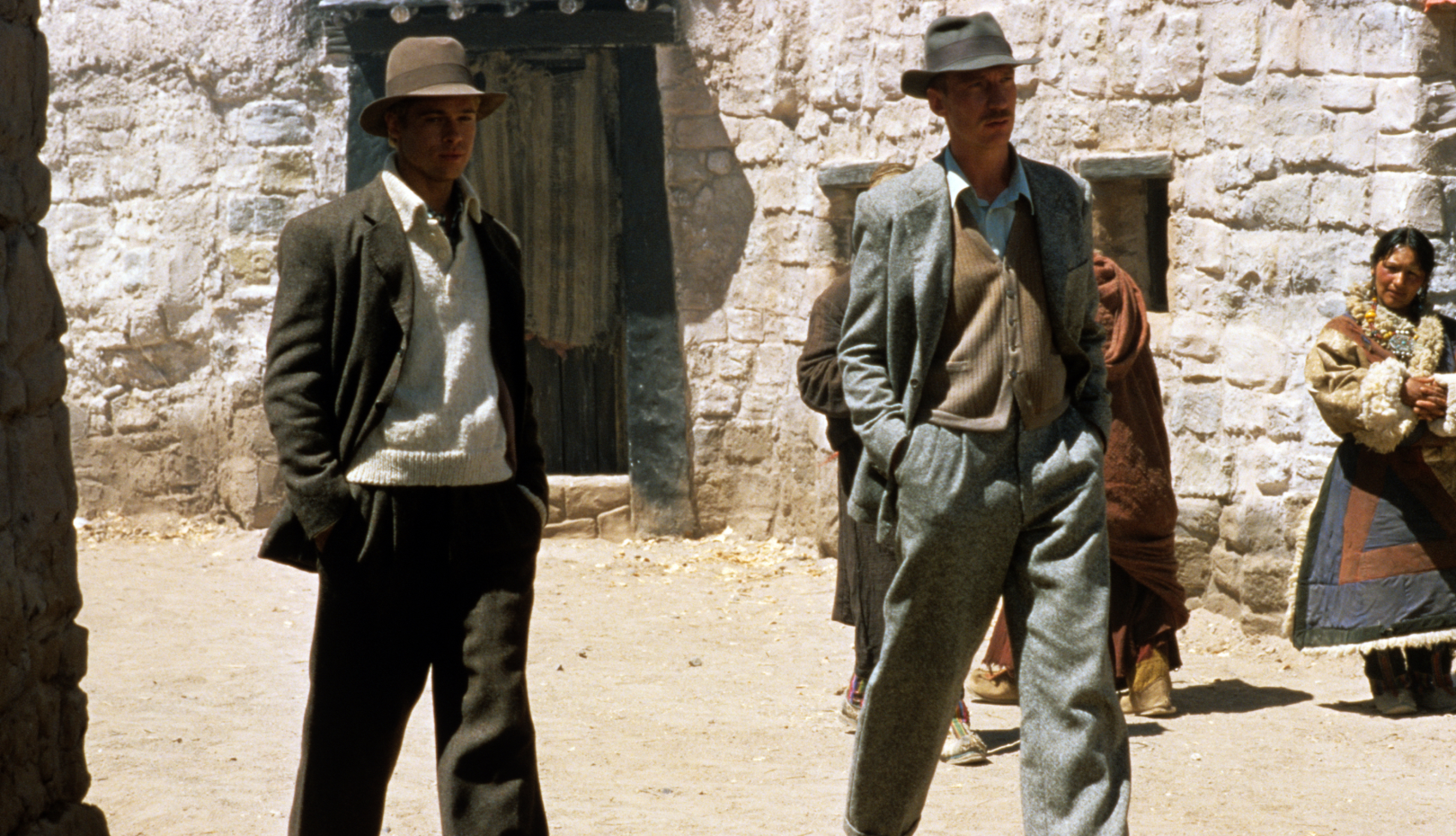 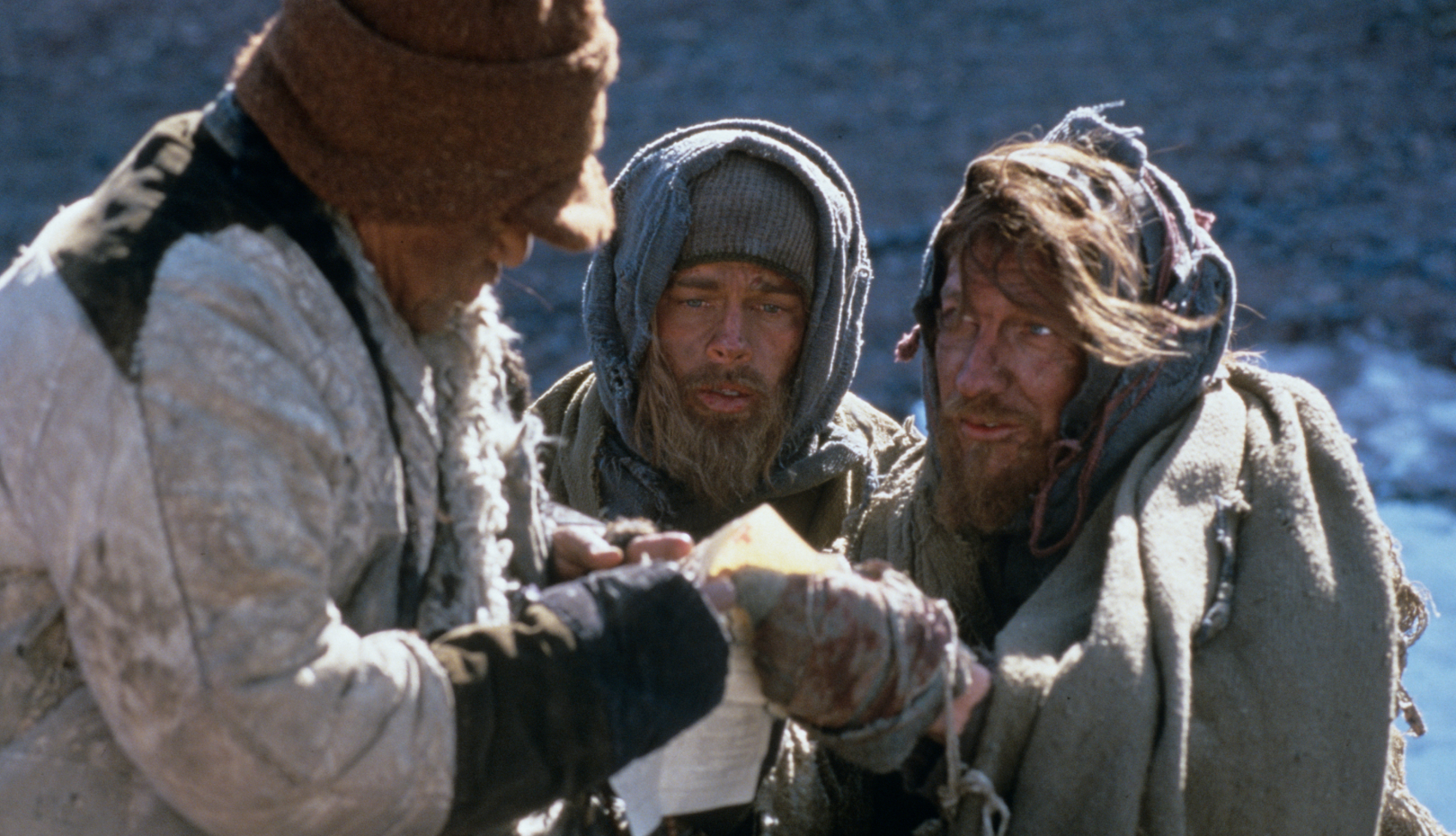 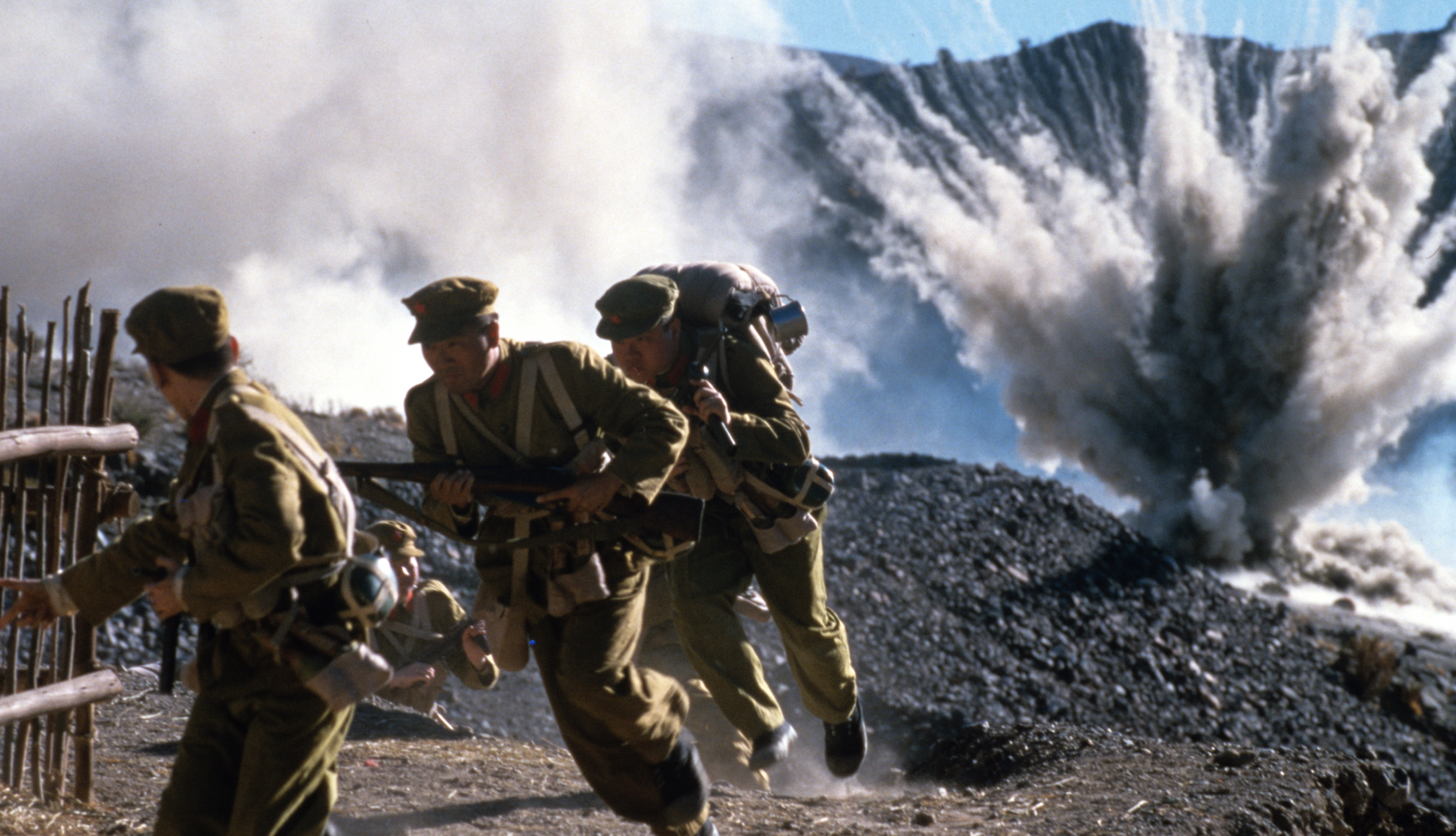 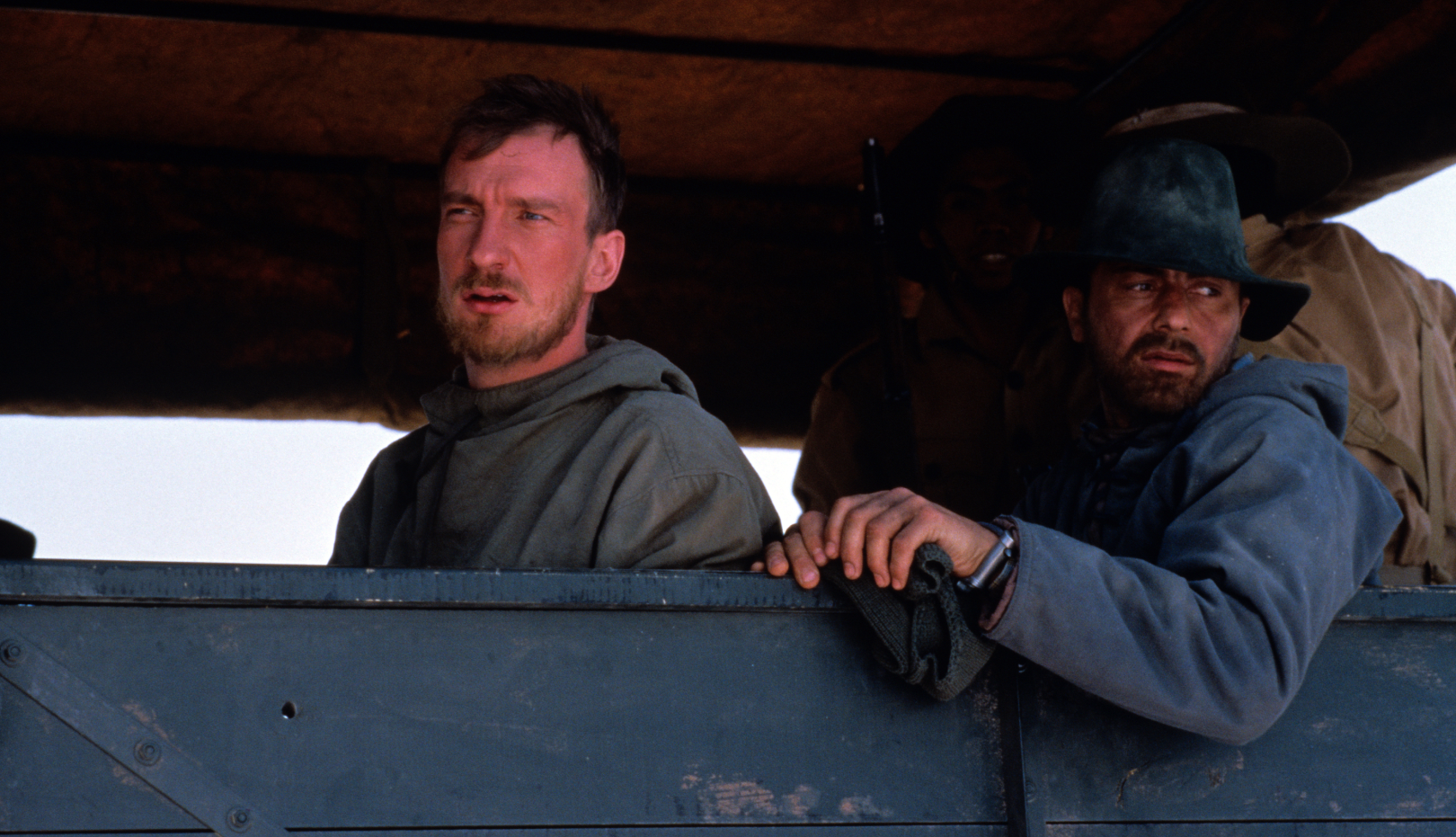 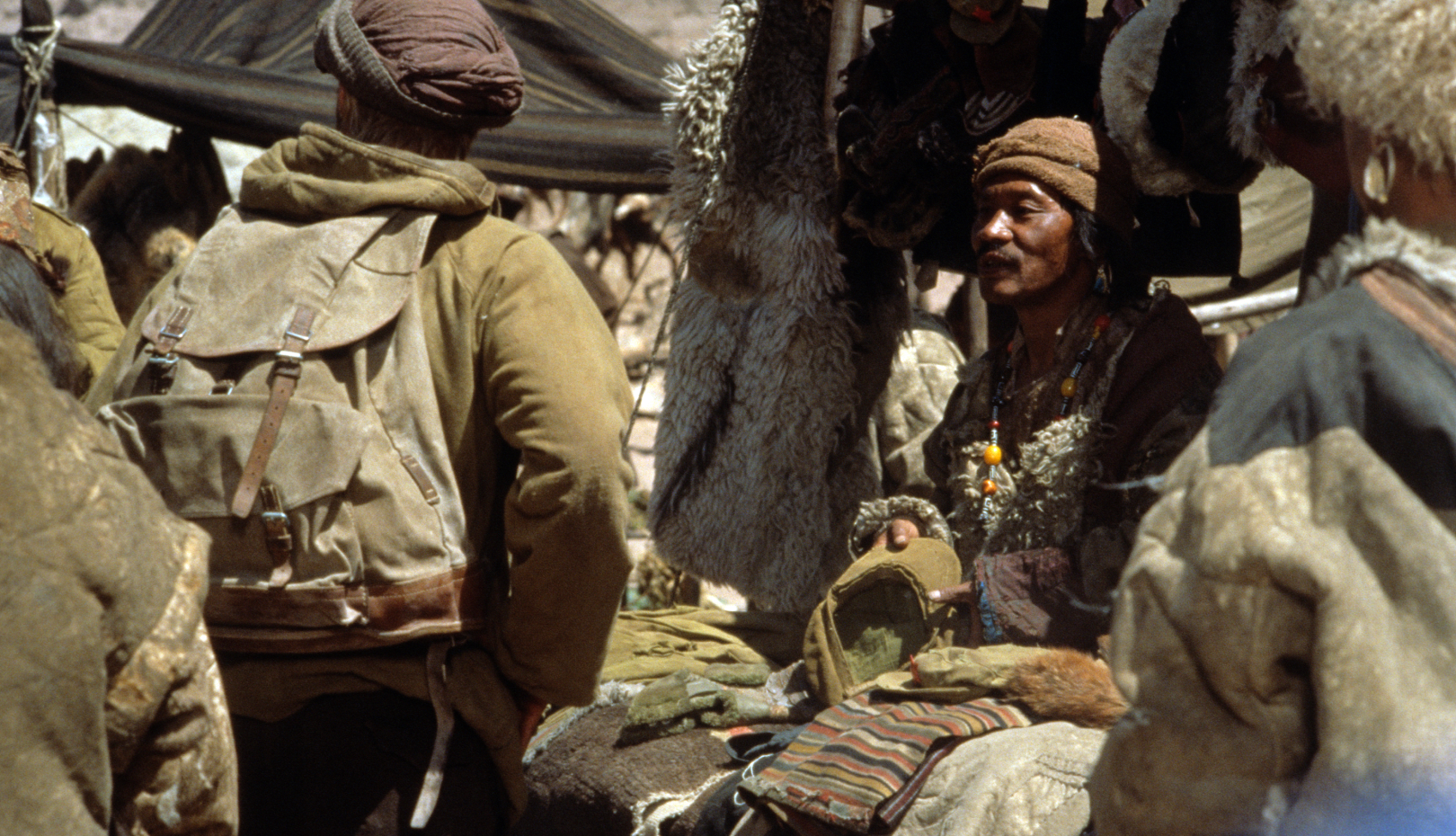 This film is based on the true story of Heinrich Harrer, an Austrian mountaineer who stayed in Tibet around World War II. For Harre, a career as a mountaineer comes before his life as a husband. He leaves his pregnant wife behind and ascends the Alps only to be captured by the English army. He later escapes, but the place he eventually manages to arrive is Lhasa, the forbidden and secluded city. There, he meets the 14th Dalai Lama, the young religious leader of Tibet. Beyond the barriers of culture and age, Heinrich comes to share friendship with him and goes through changes, leading us to ponder what the true value is for us to pursue in our lives. (KIM Seung-kyung)