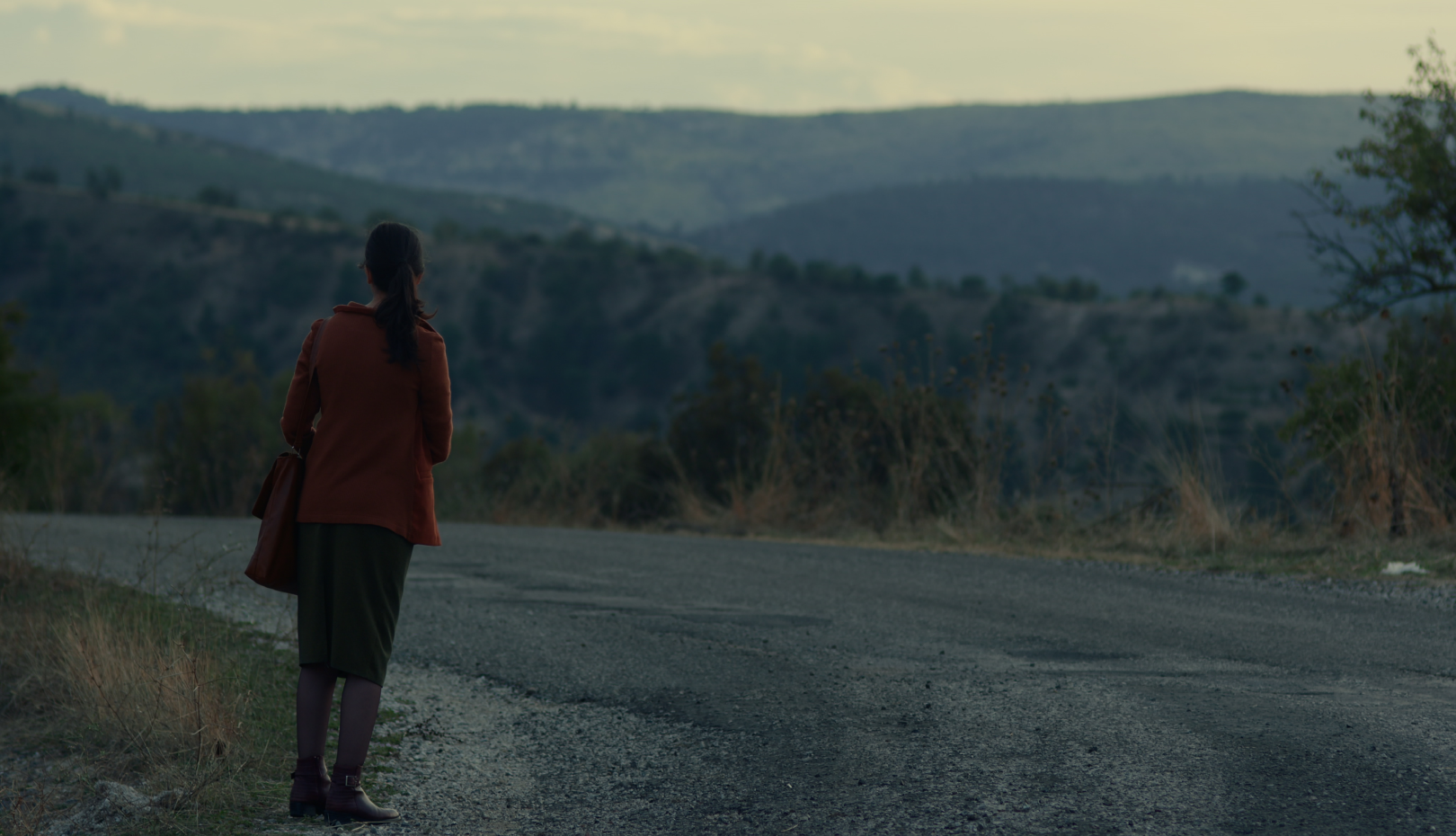 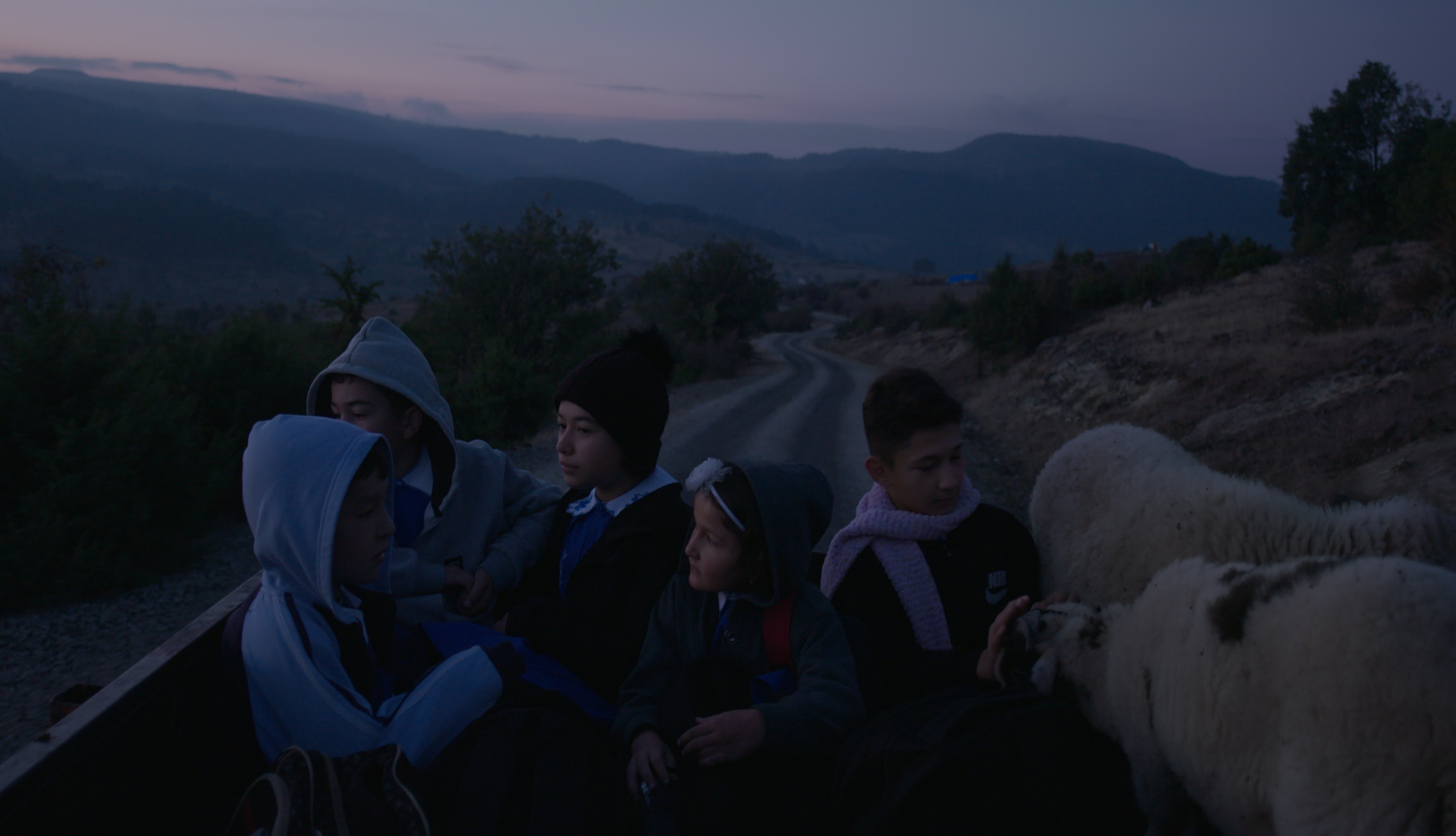 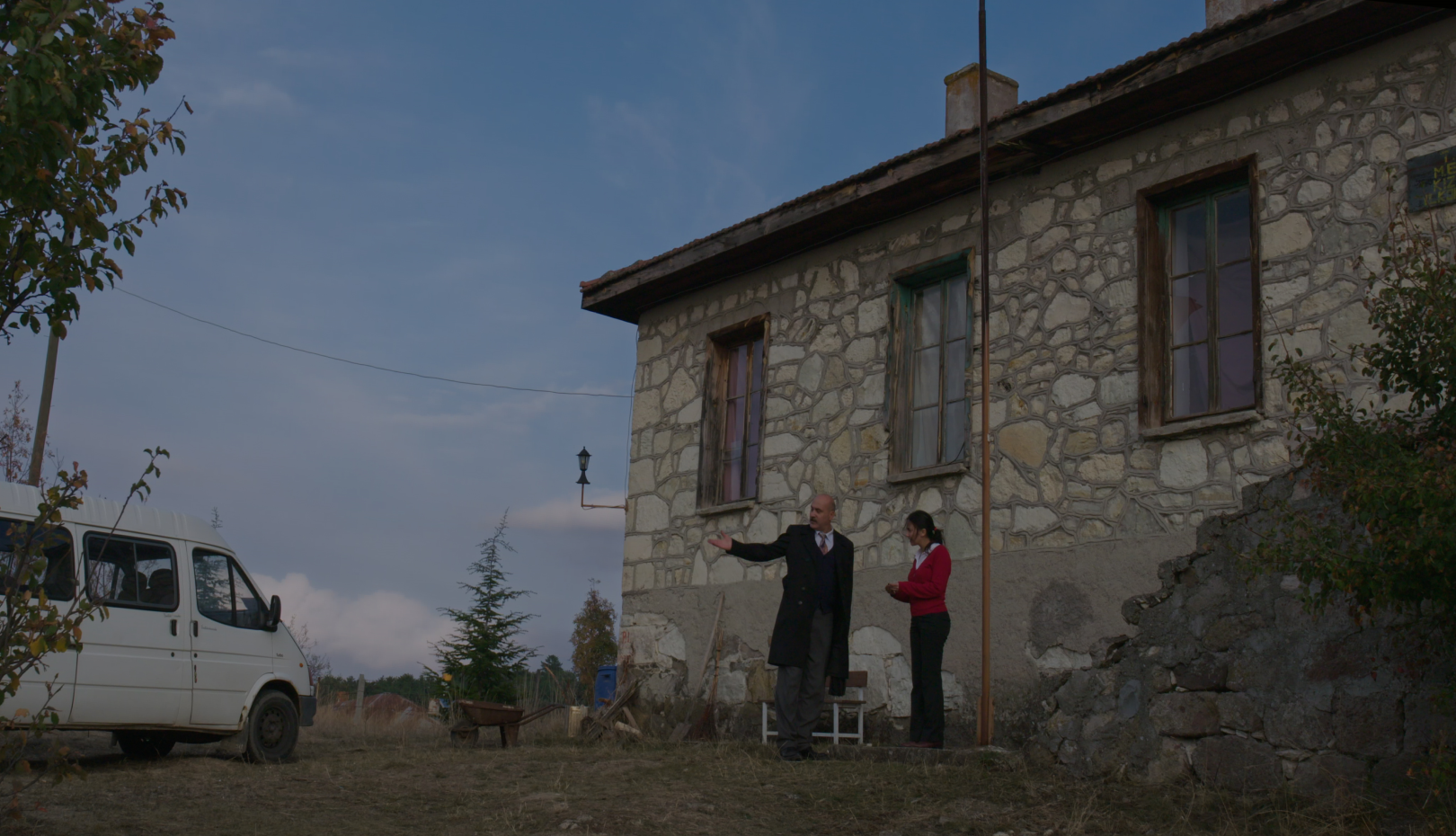 In a remote village in Turkey, a young woman works as a teacher and principal of a small school. One day, a school bus is delivered: it is what she asked the government for a few months ago to help her students who have to ride on the back of a farming cultivator to come to school. She soon learns, however, that she has to wait for an additional few months again to have a driver because she did not ask for him in the first place. The society seems to be uncomfortable with a working woman and stay idle about her problem. People don't seem to be happy either when she decides to drive the bus for herself. What should she do? She will just do whatever she needs to do without complaining. (YOO Sun-hee)