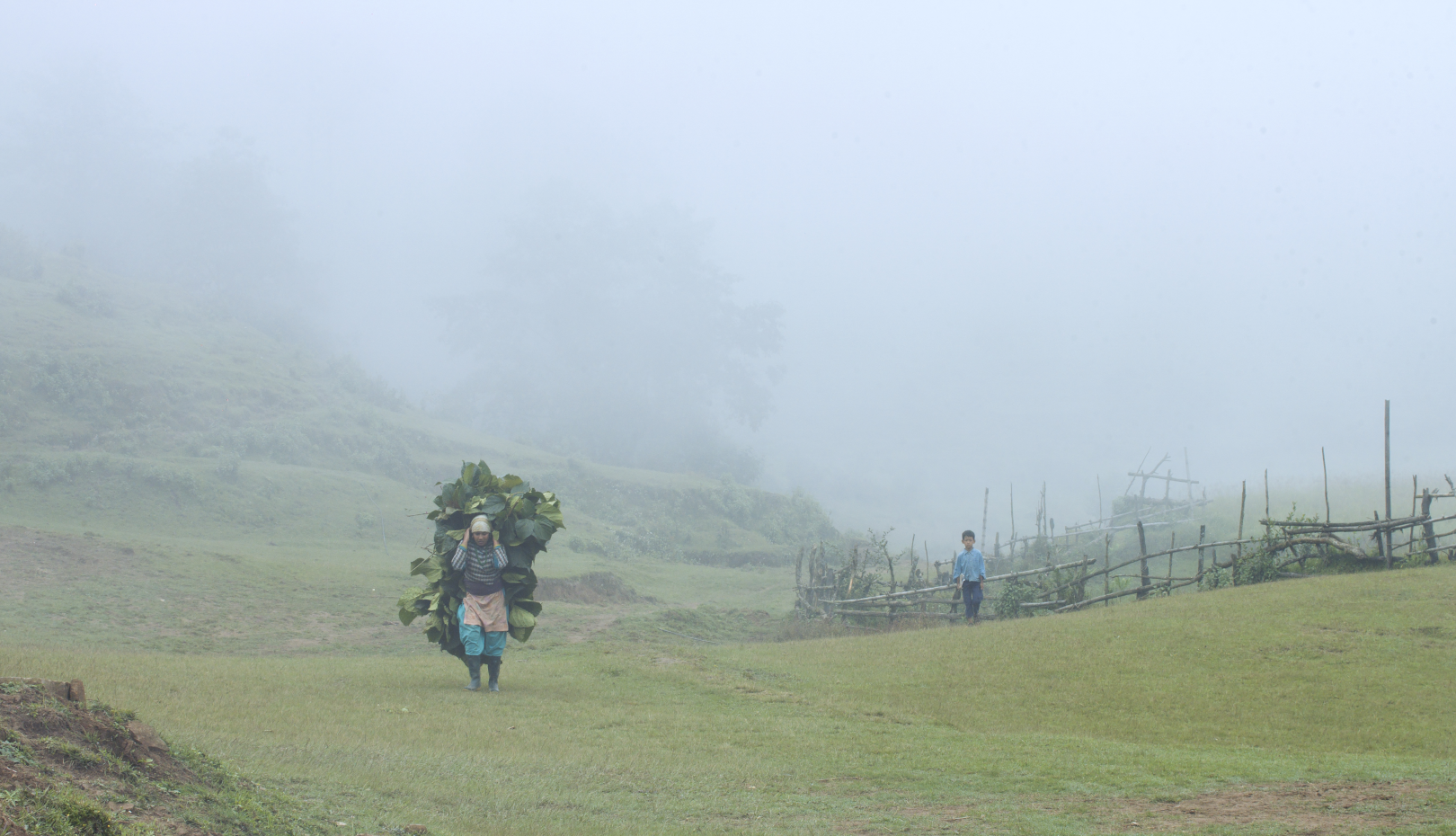 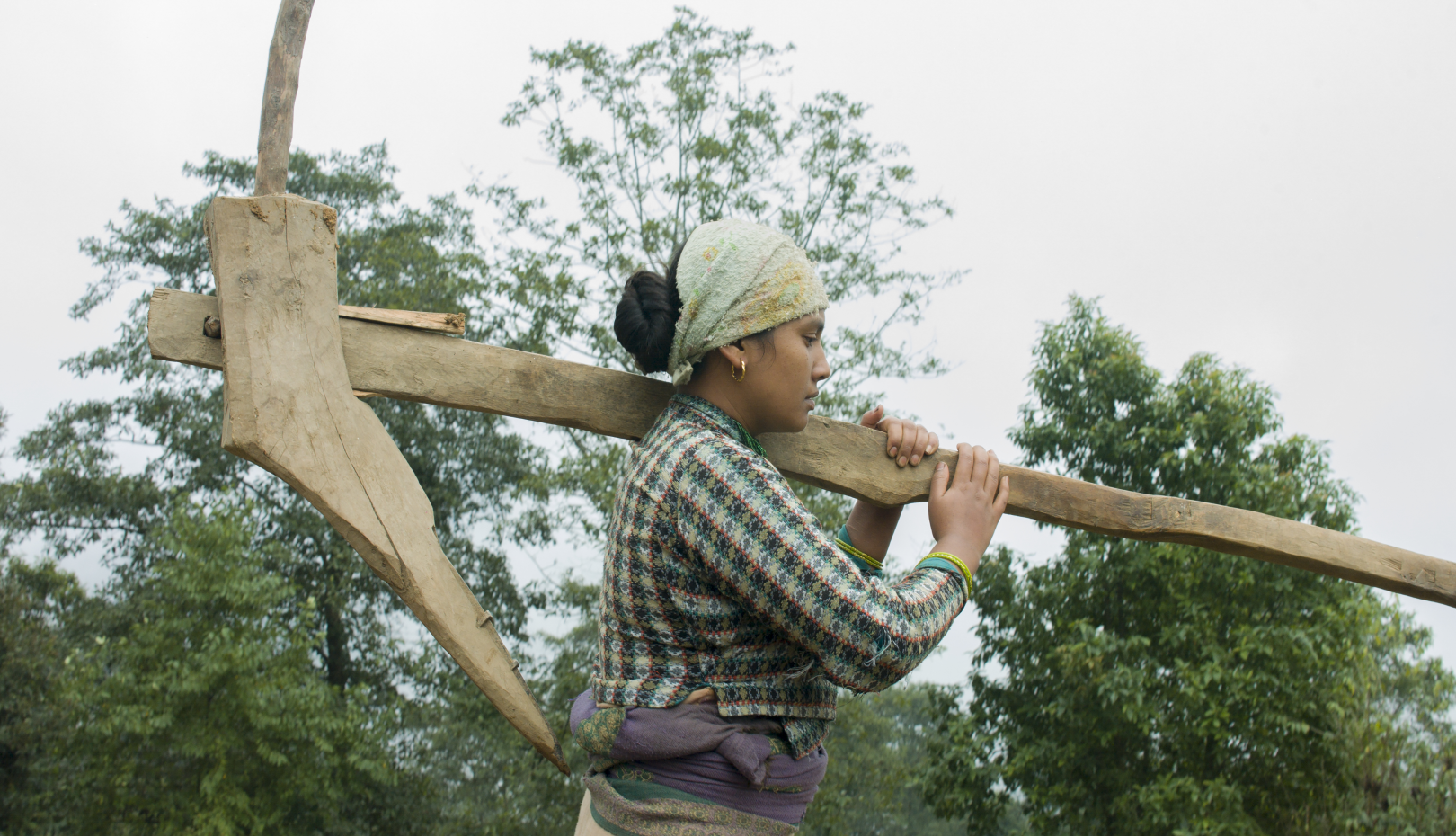 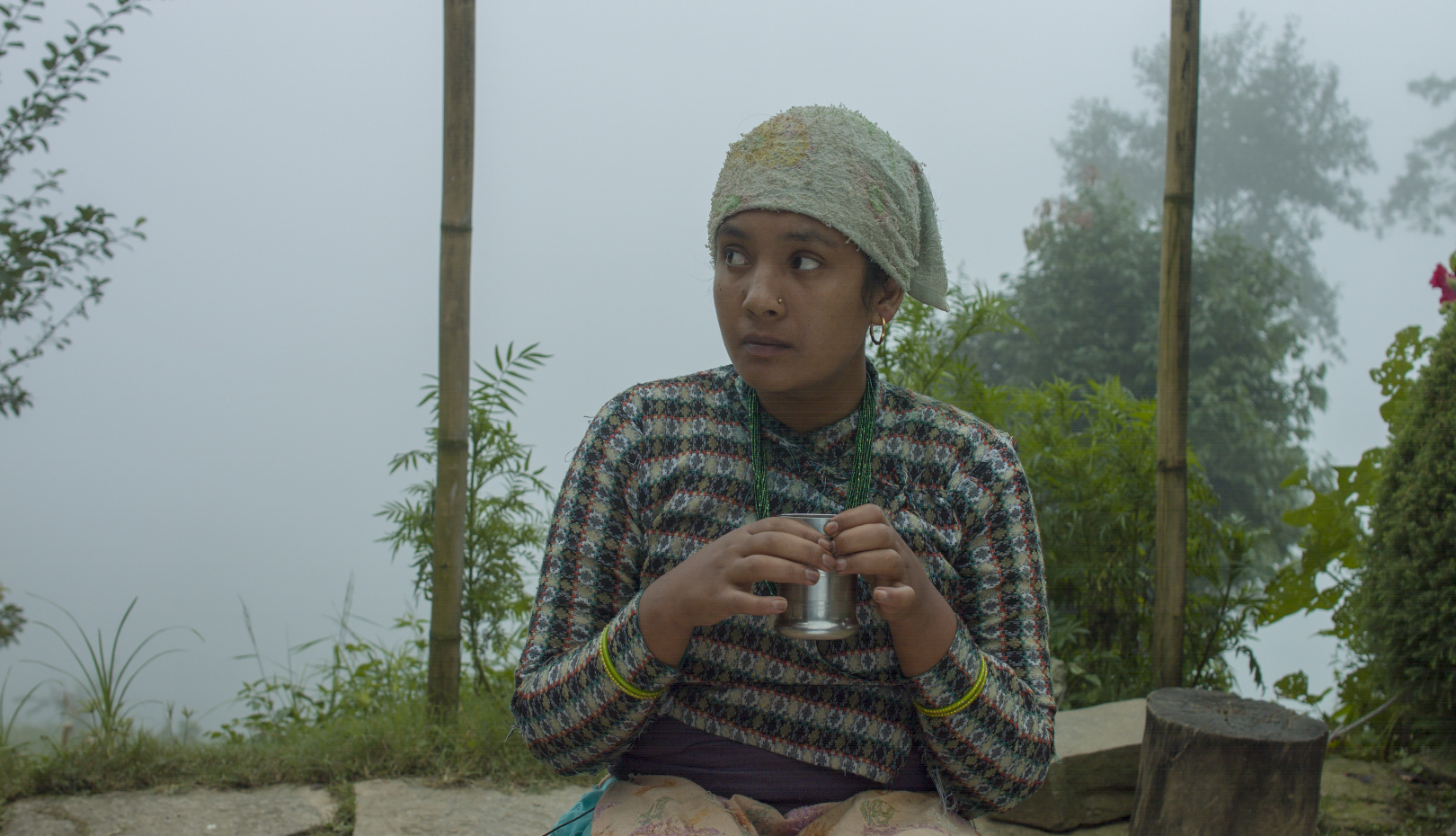 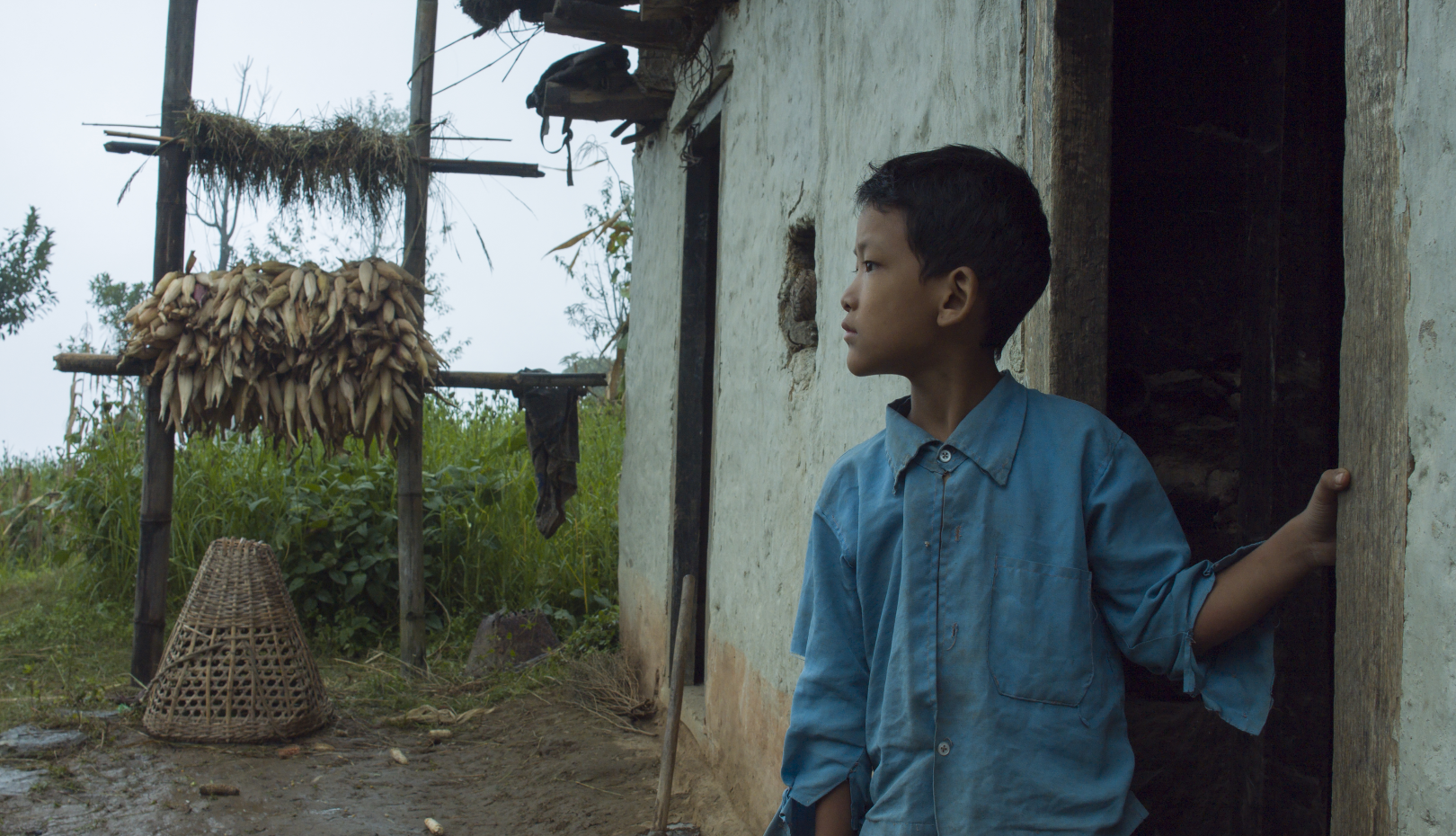 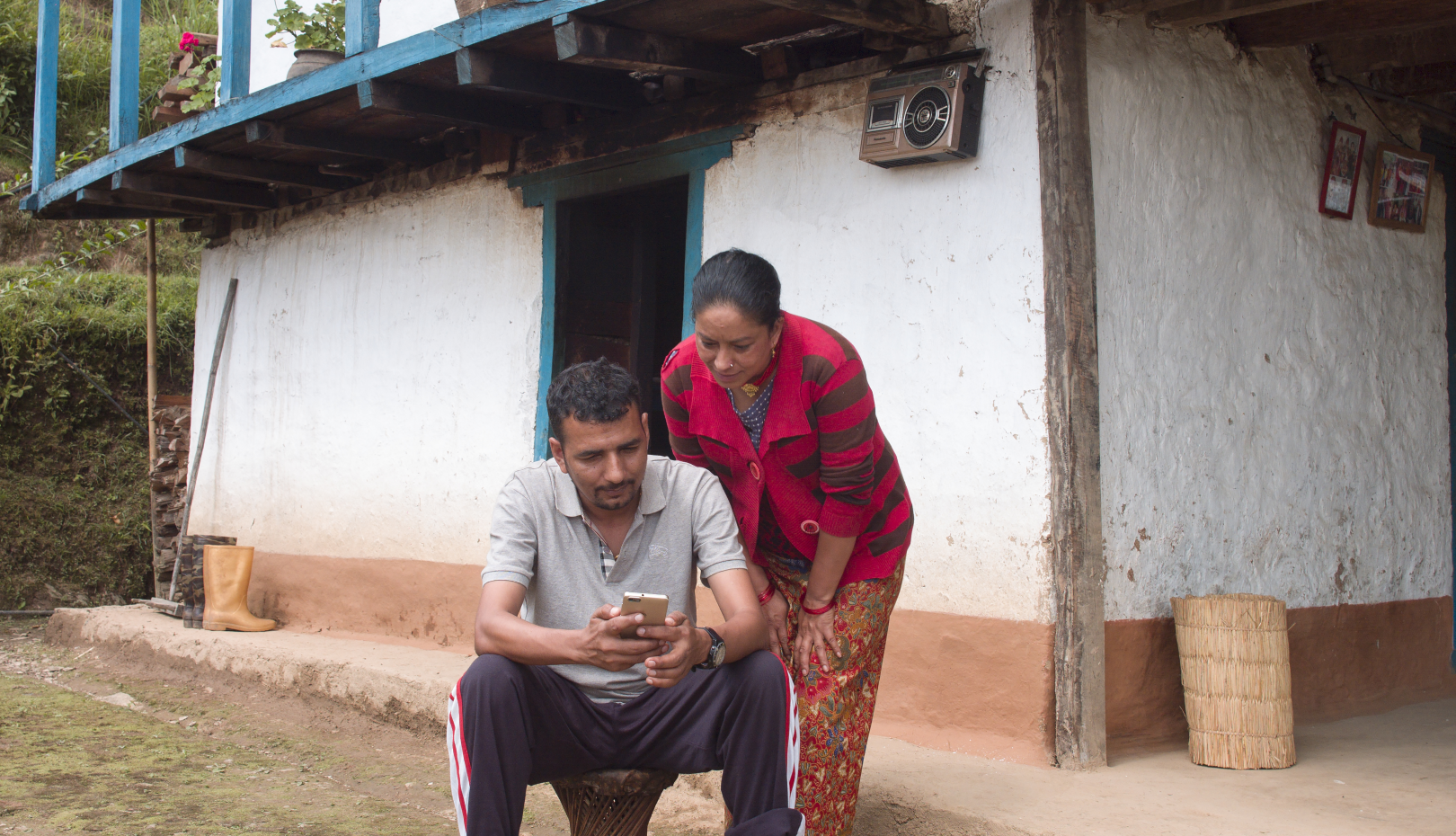 Bare Trees in the Mist

In a remote village deep in the mountains in Nepal, a mother makes hesitant steps to visit her neighbor hearing that they came back from abroad and have clothes for her son to give as a gift. Being poor yet with a sense of shame, this mother has to endure the time of patience and despair. Portraying her in a well-paced narrative, the film is especially interesting in that it changes the screen ratio and uses diegetic sound to reveal the mother's feelings. (KIM Se-jin)