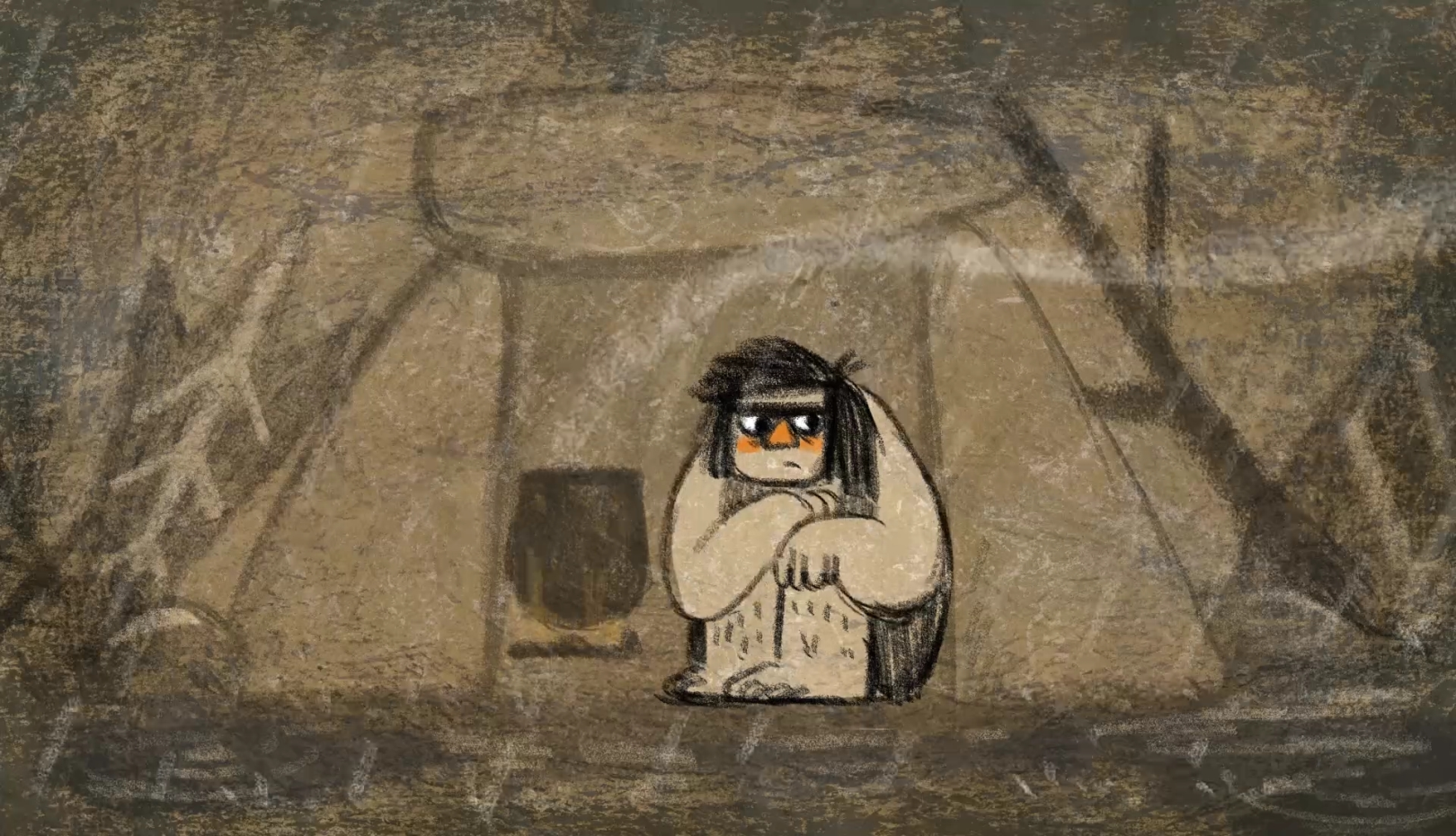 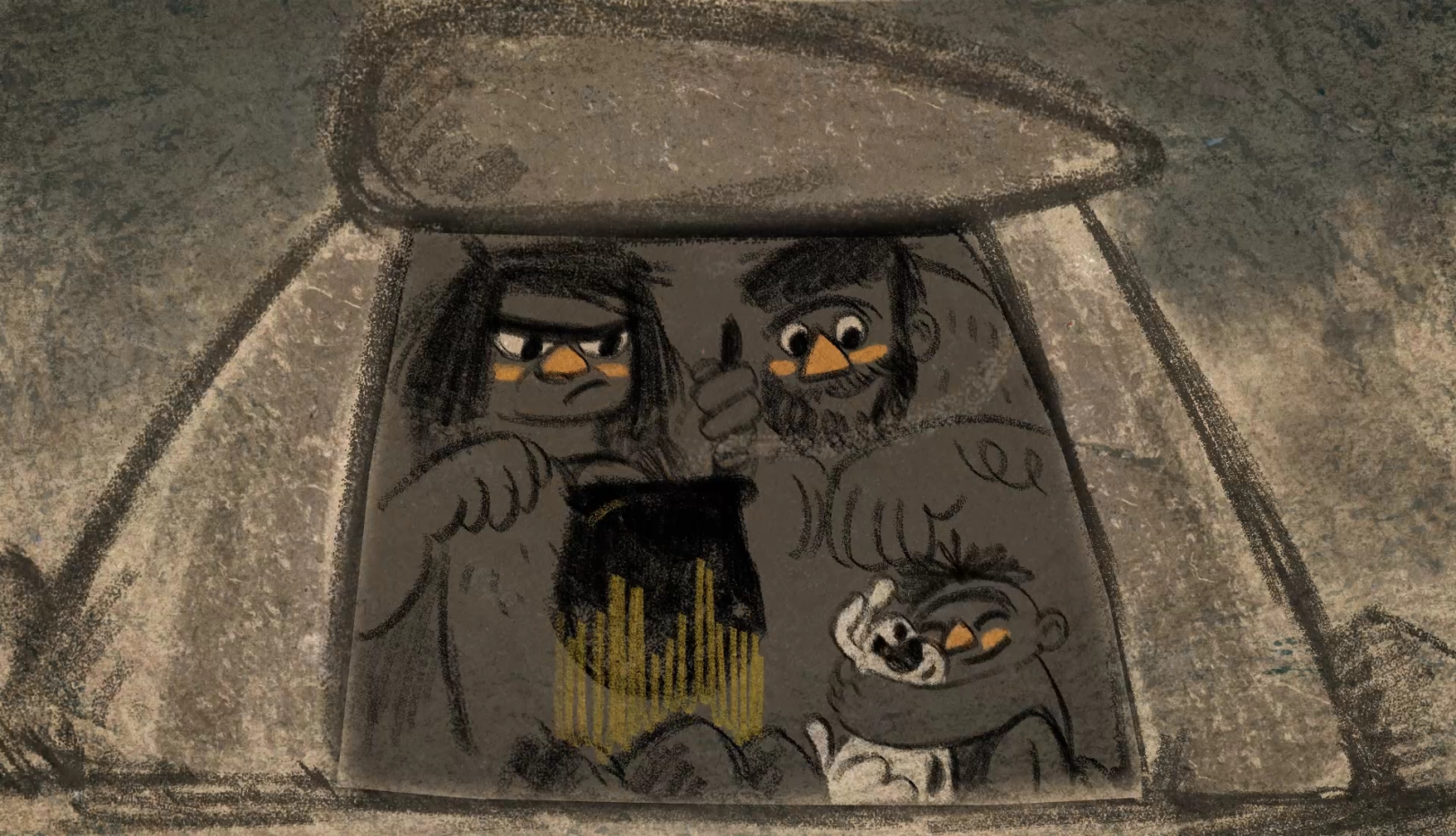 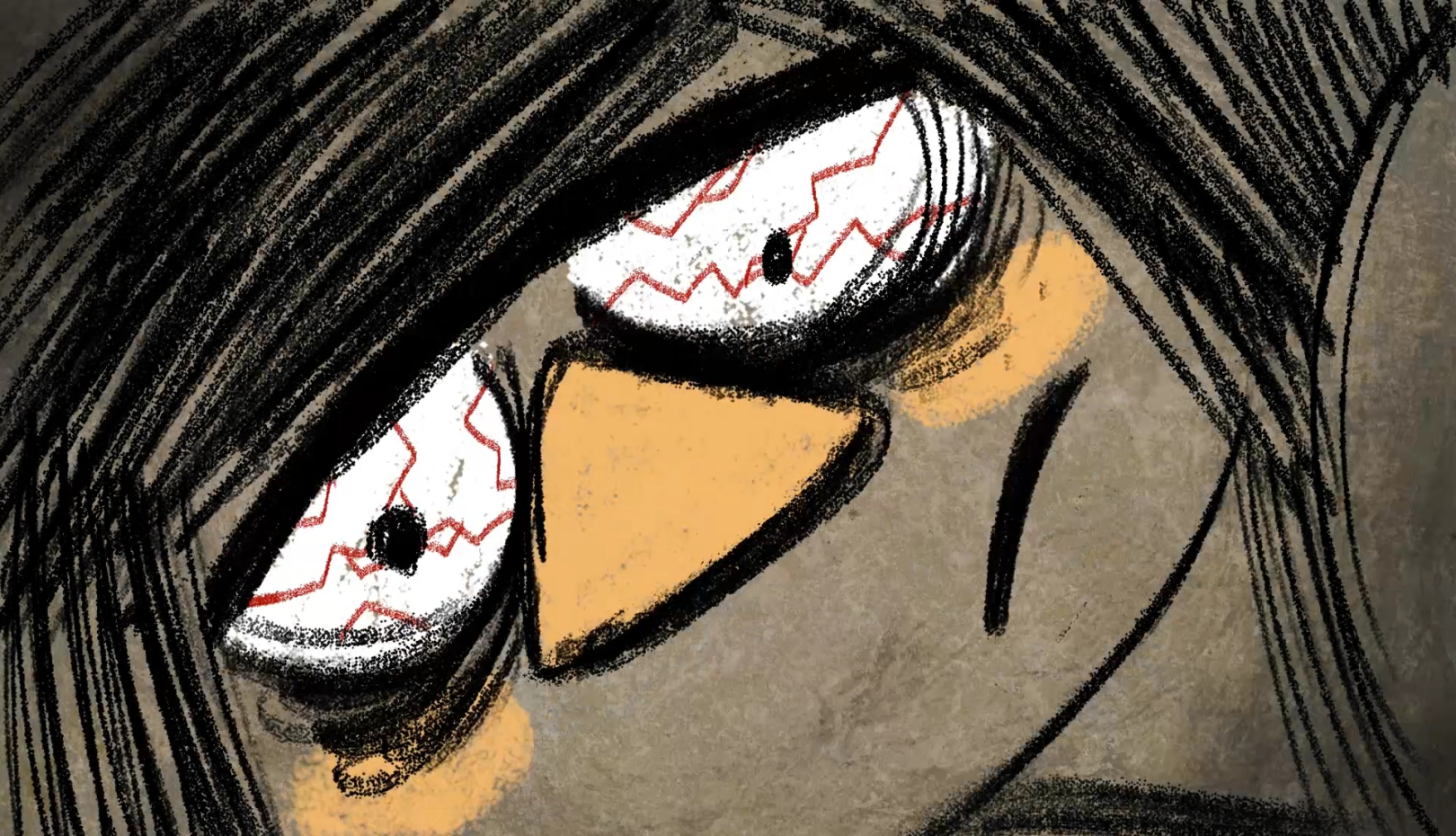 A primitive family lives in a small stone house. One day, when a dog joins the family, it gets bigger. The film tells a simple and witty story about living together, or 'co-existence', which is one of the critical issues nowadays. The drawings in crayons create the unique movements of animals while catching even the thinnest lights delicately. (KIM Se-jin)