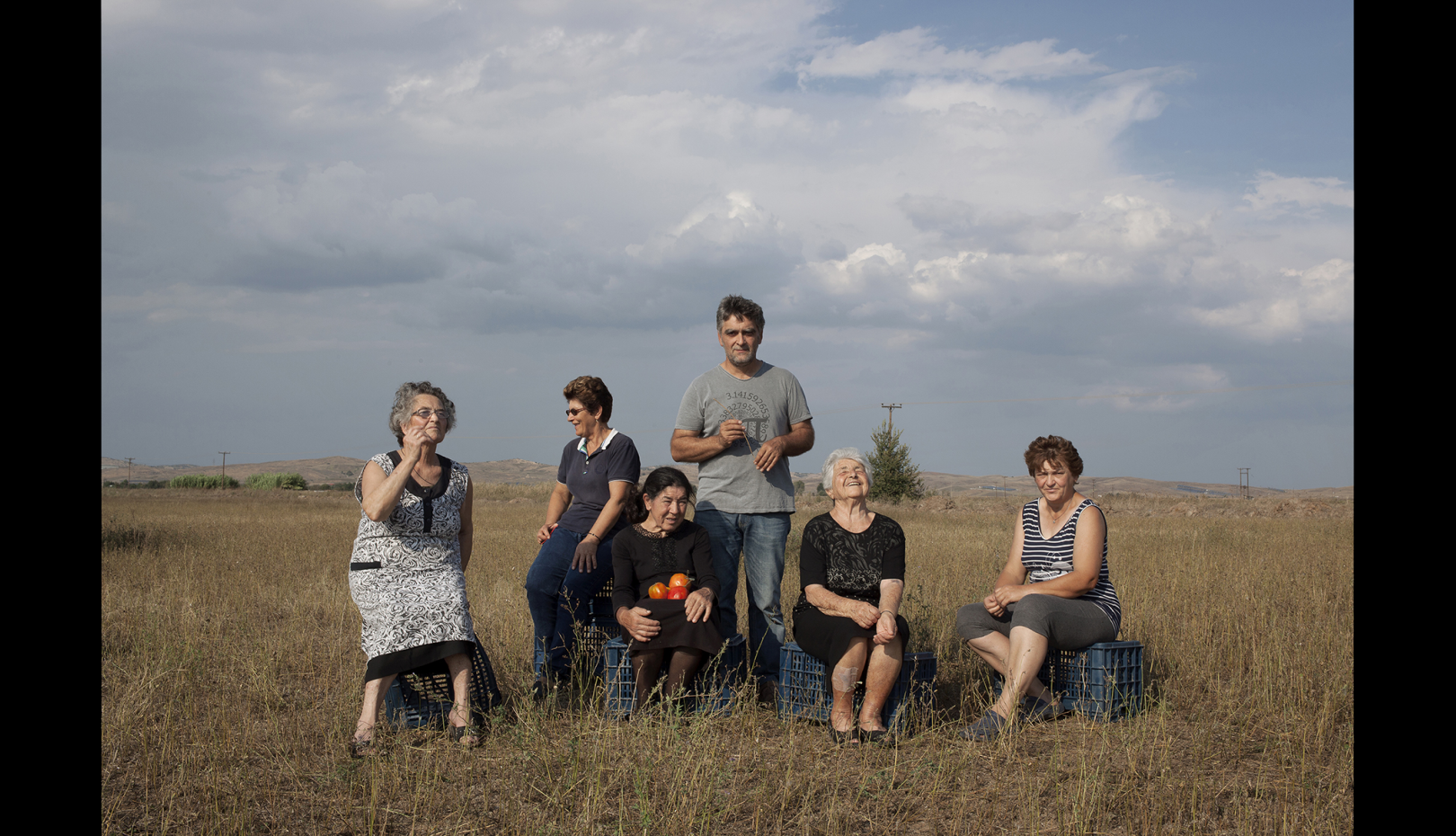 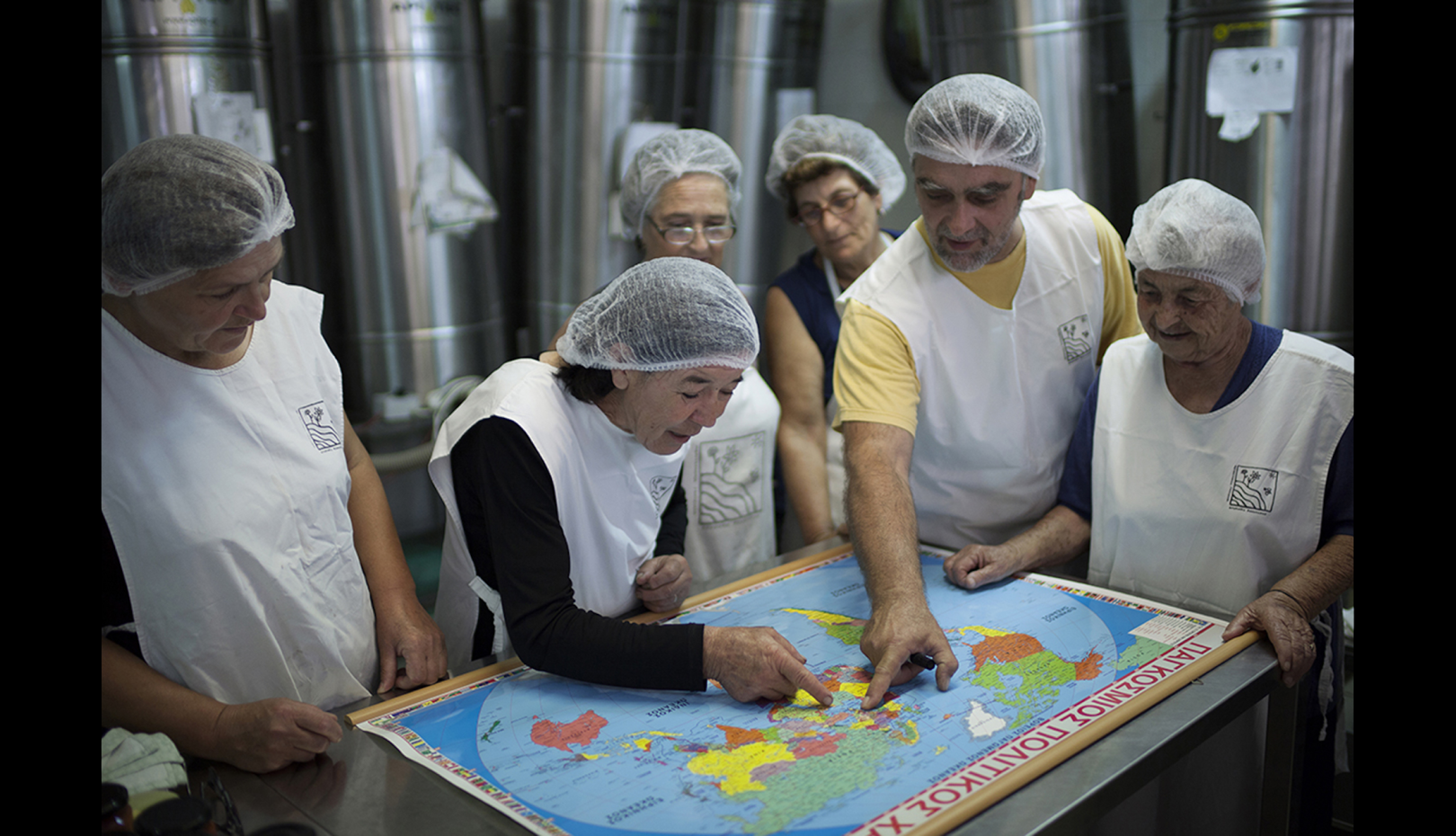 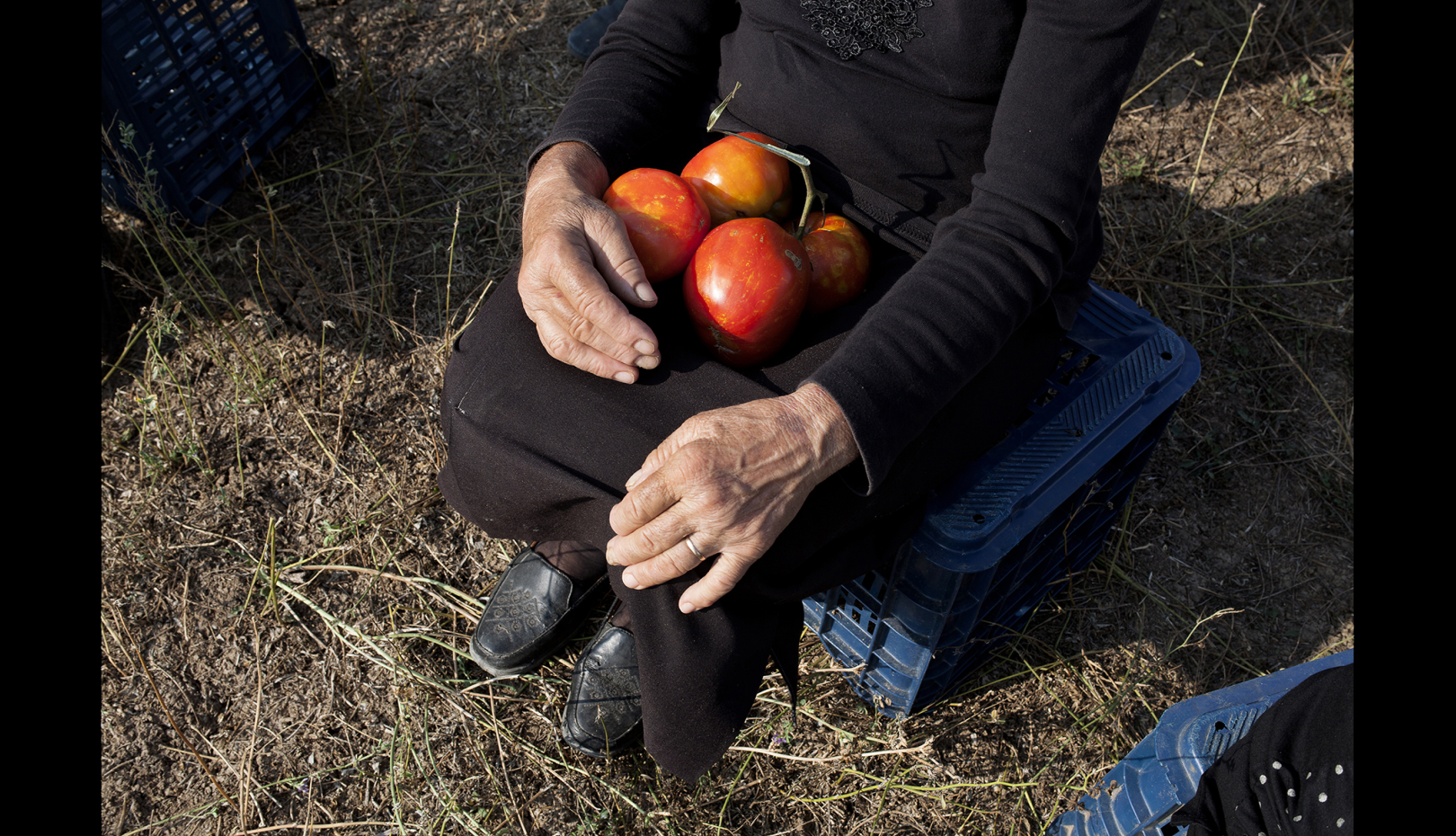 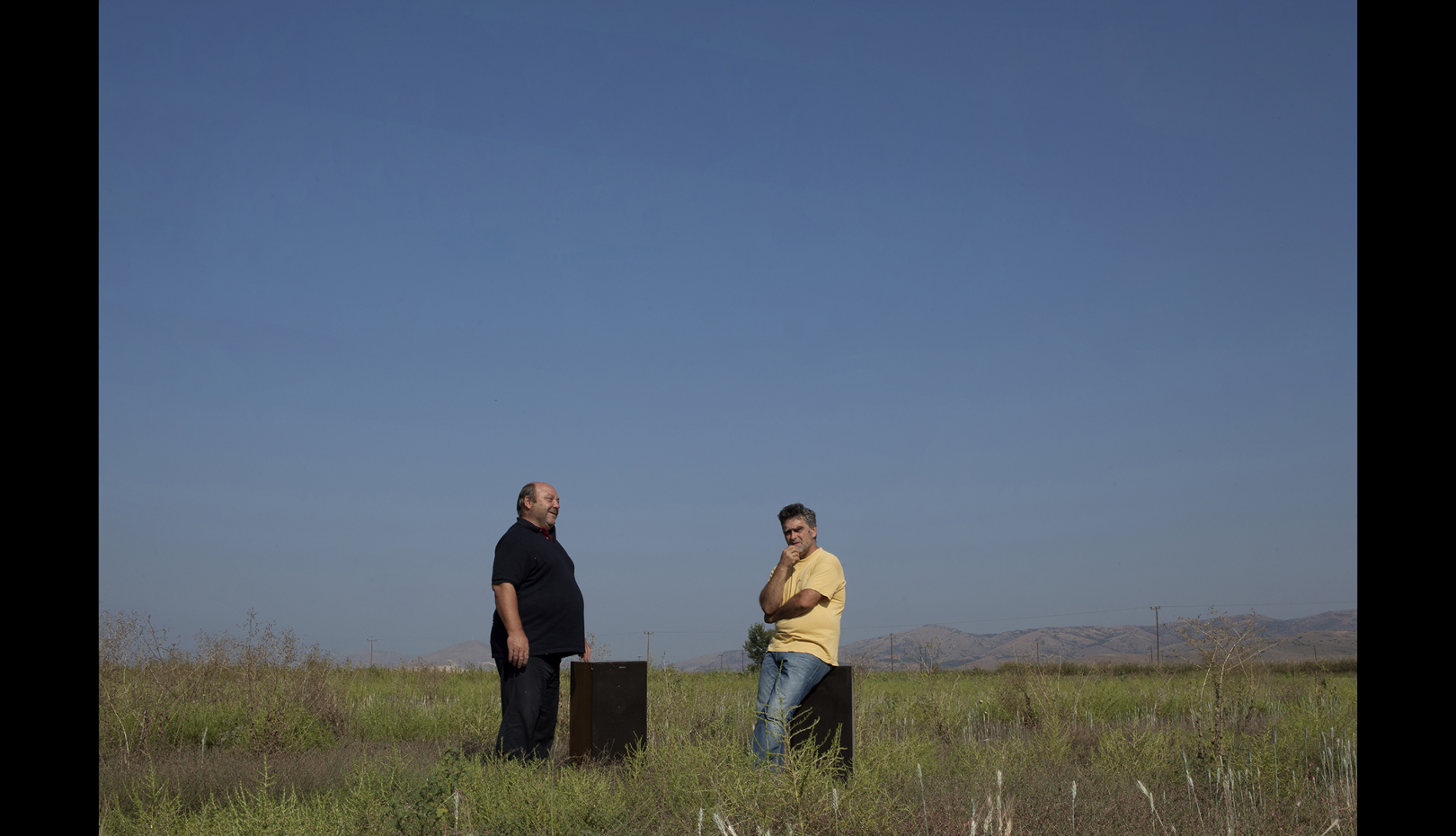 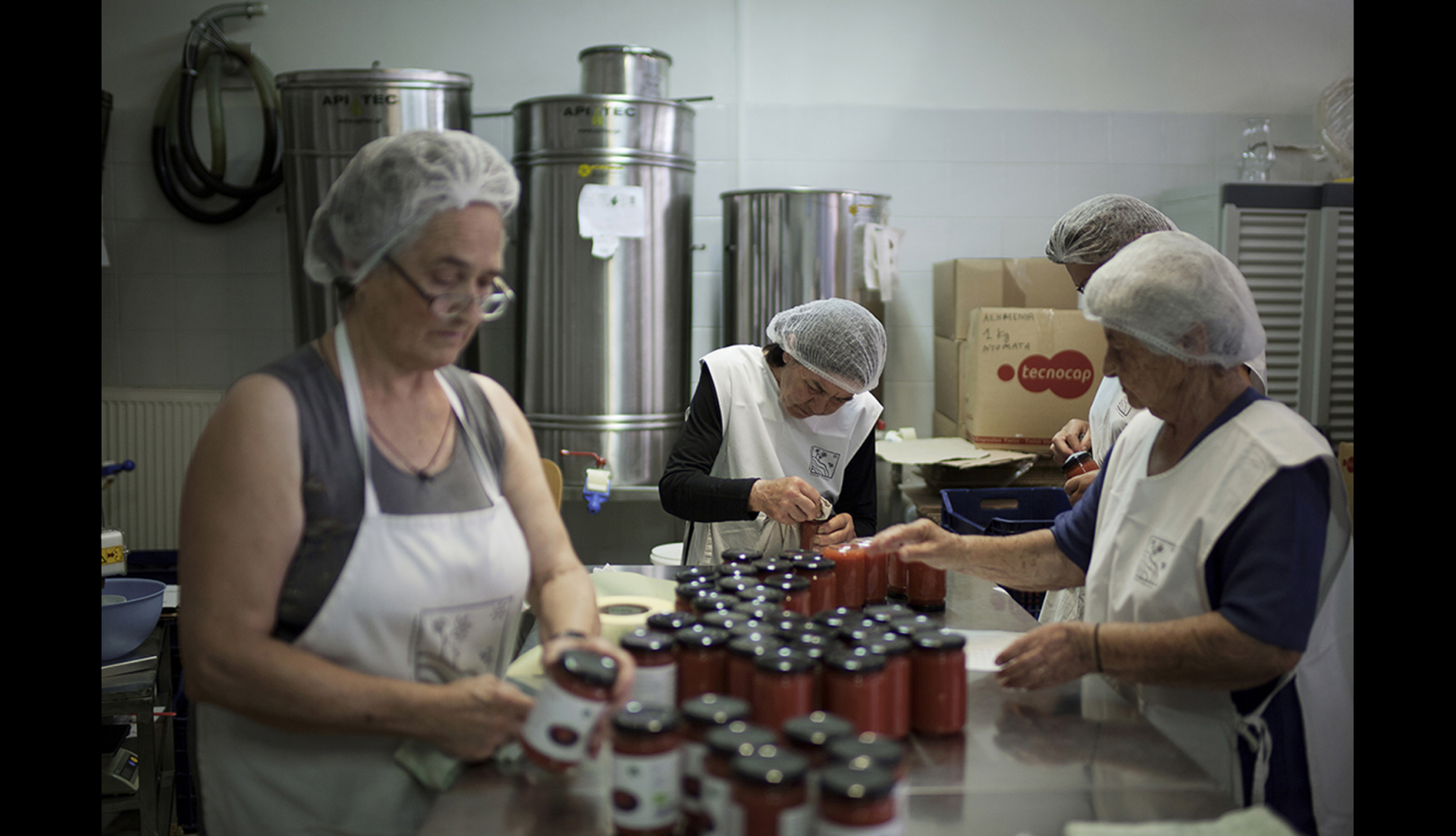 This documentary begins with two middle-aged men who quarrel about which music is better for tomato farming: Wagner or traditional Greek music. Then it pleasantly explores how a fantastic and strange imagination can bring fresh air to a small decaying Greek village where only old people and animals are left behind. The discord between the extremes, i.e. reality and idealism, anxiety and hope, worry and relief, eventually comes to make a harmony with the help of the chemistry that is created by the humor and vitality of the old women working in the organic tomato farm. And the three fantastic stories that Alexandros tells are worth listening to for sure. (H.Jay LEE)