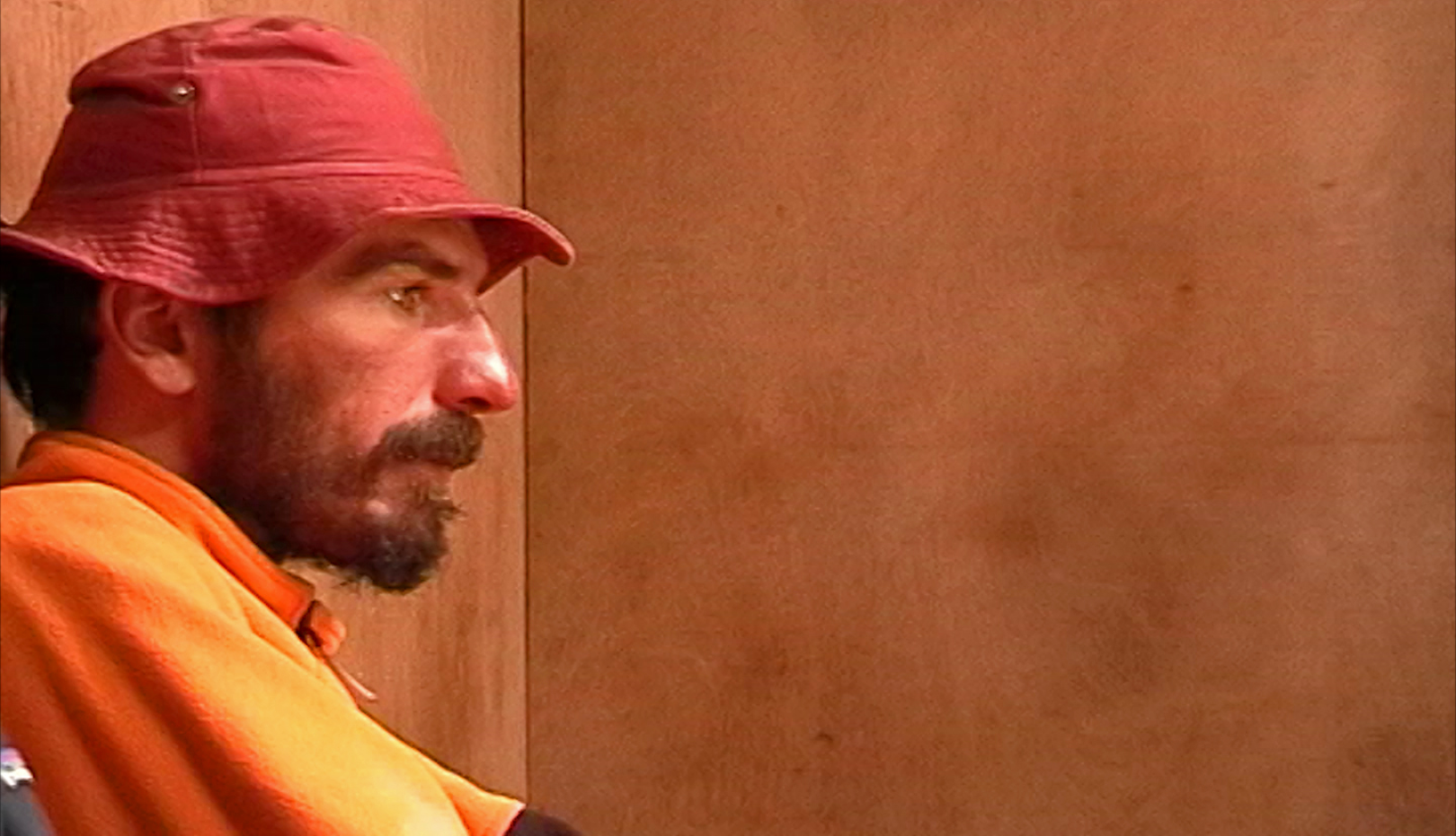 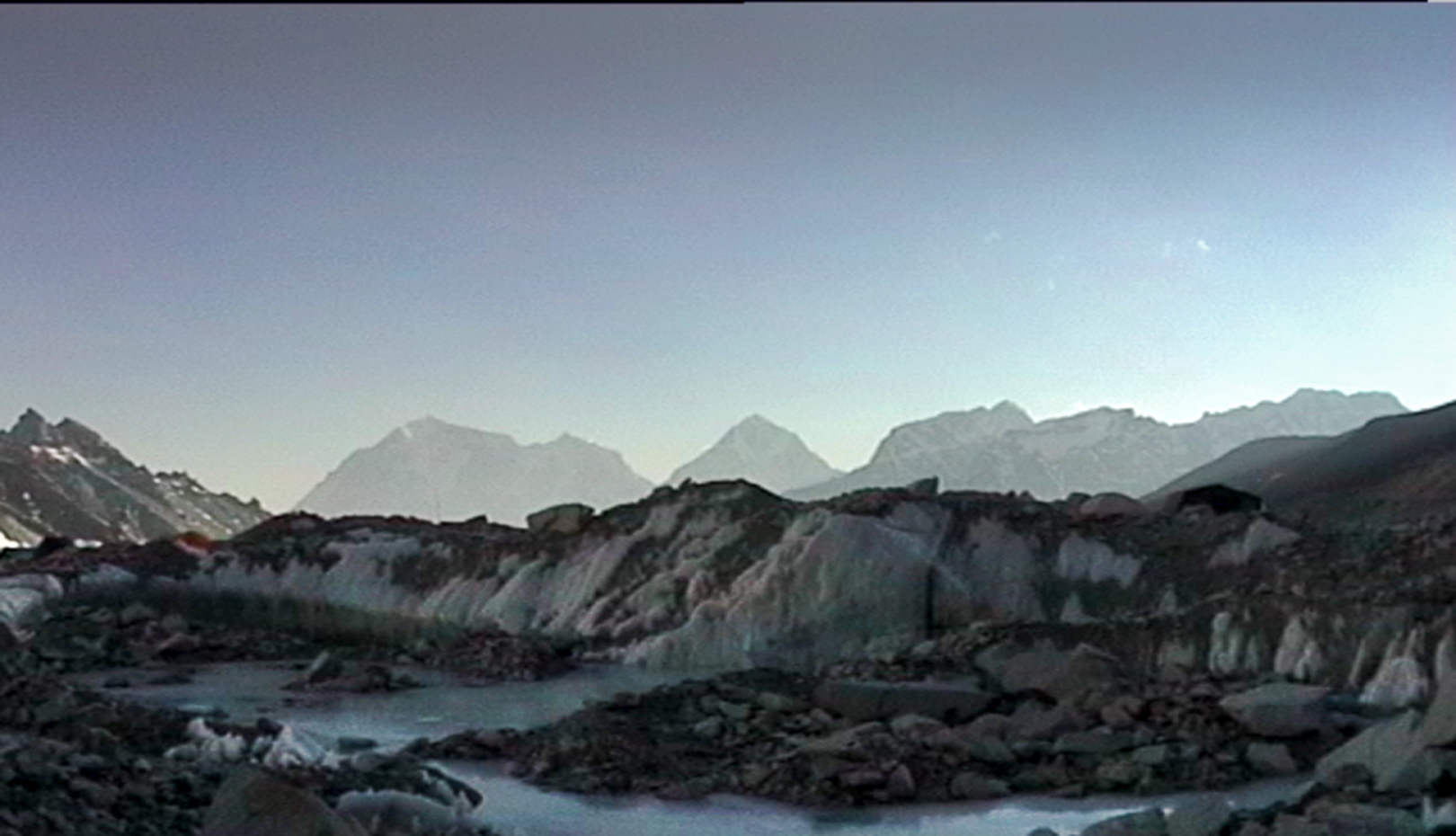 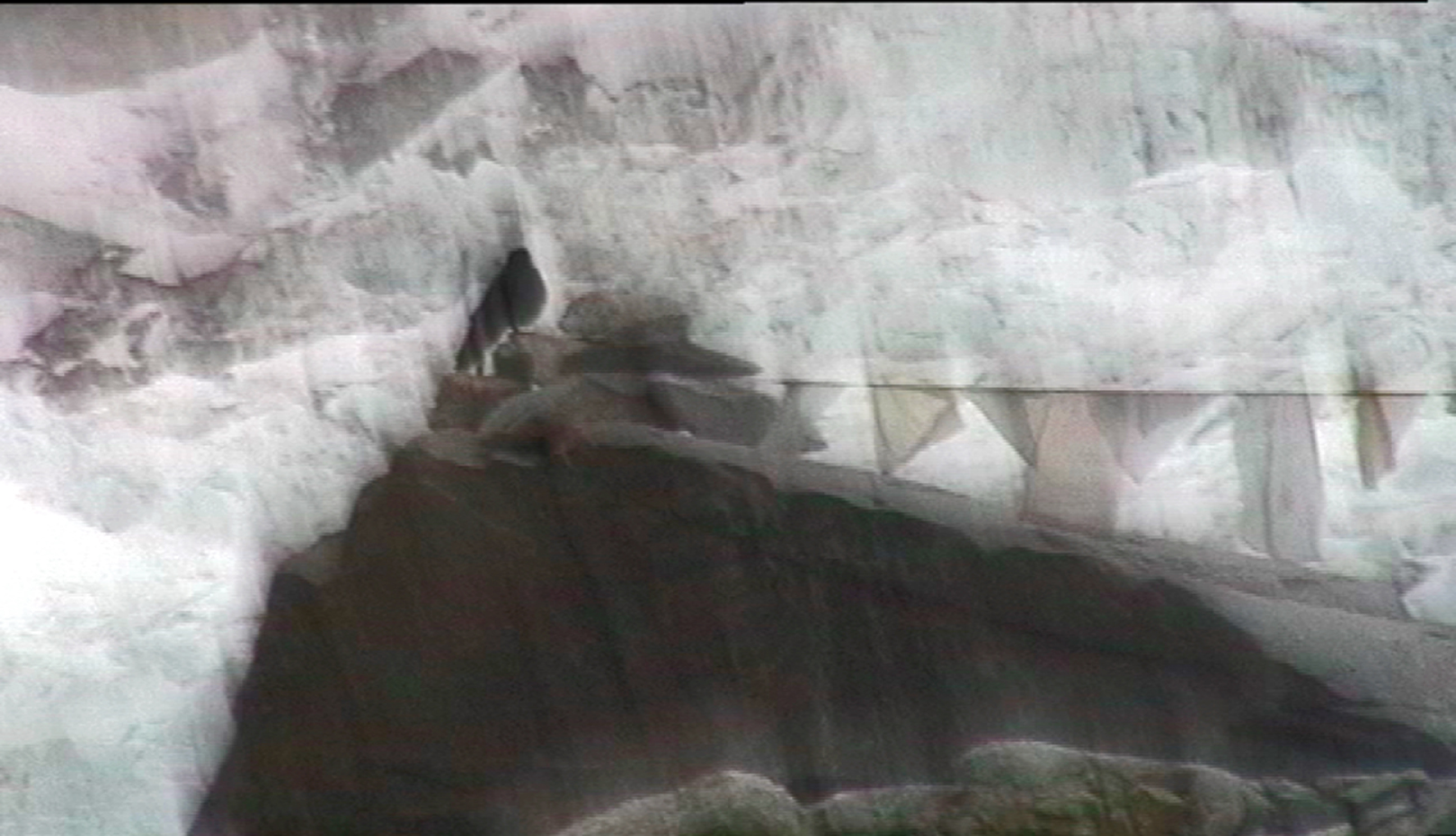 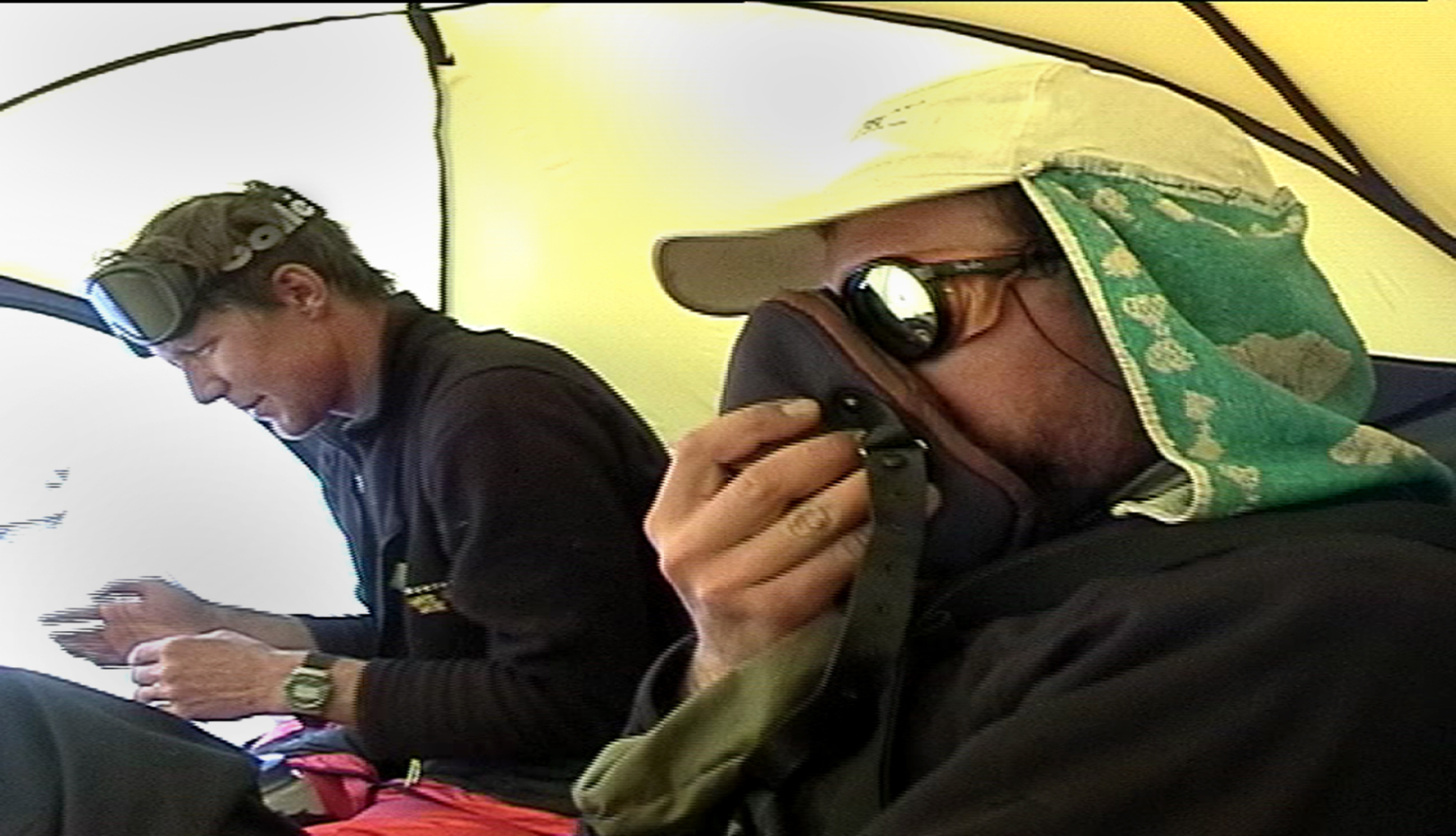 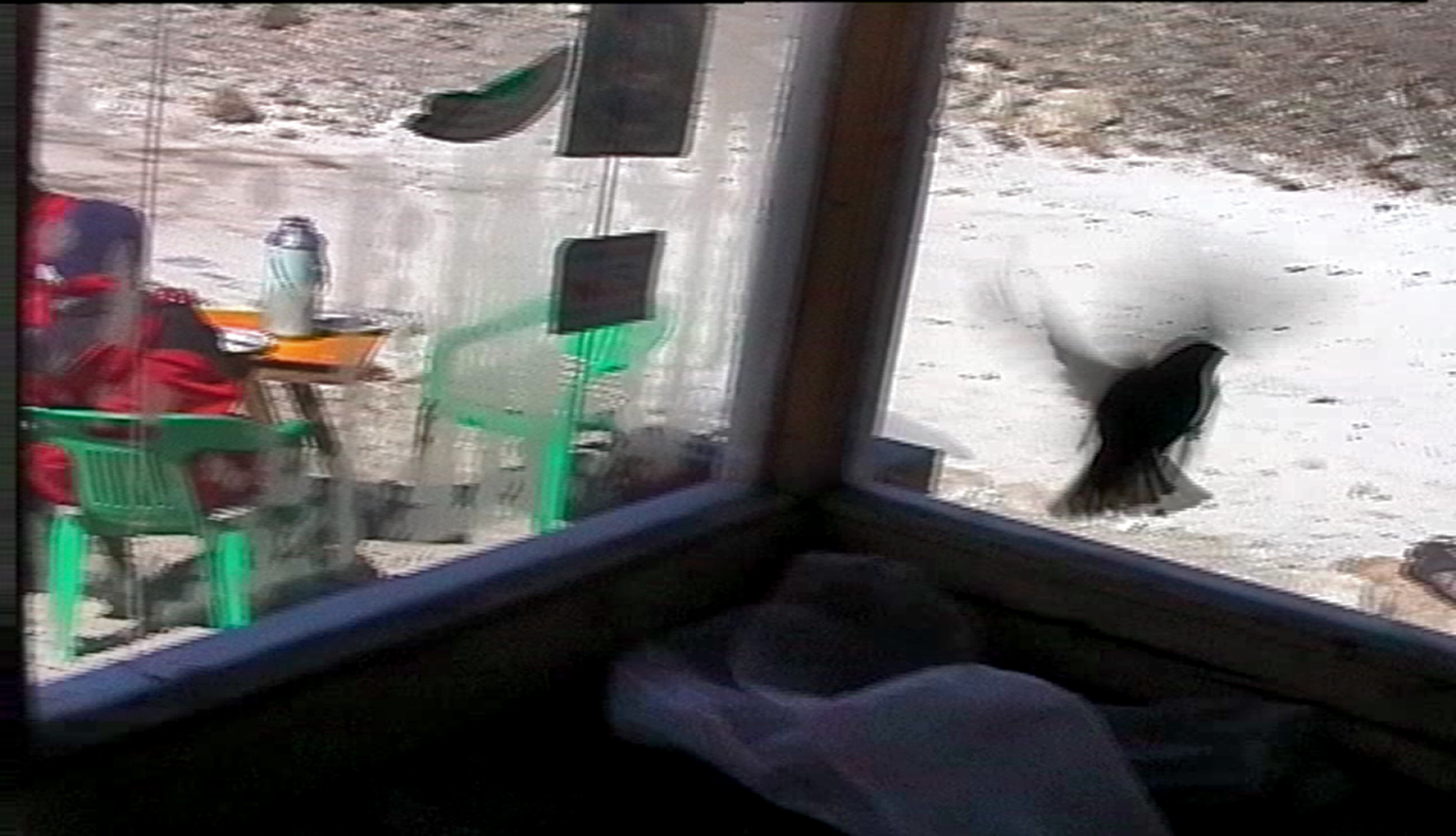 Mount Everest is the highest place on earth, but it’s still a part of Earth where people make a living. The year is 2000, with the smell of gunpowder from the Yugoslav Wars still in the air when Dragan Jacimovic becomes the first Serbian to summit Mount Everest. In the spring of that year, he joins an international commercial climbing expedition led by the British to summit Khumbu Himalayas in Nepal. The 4 years he trained for the 10 minutes on the summit becomes a vintage portrait on film. What meaning does his actions atop the world’s highest point during the most precious moments in his life hold for him? (LEE Young-jun)