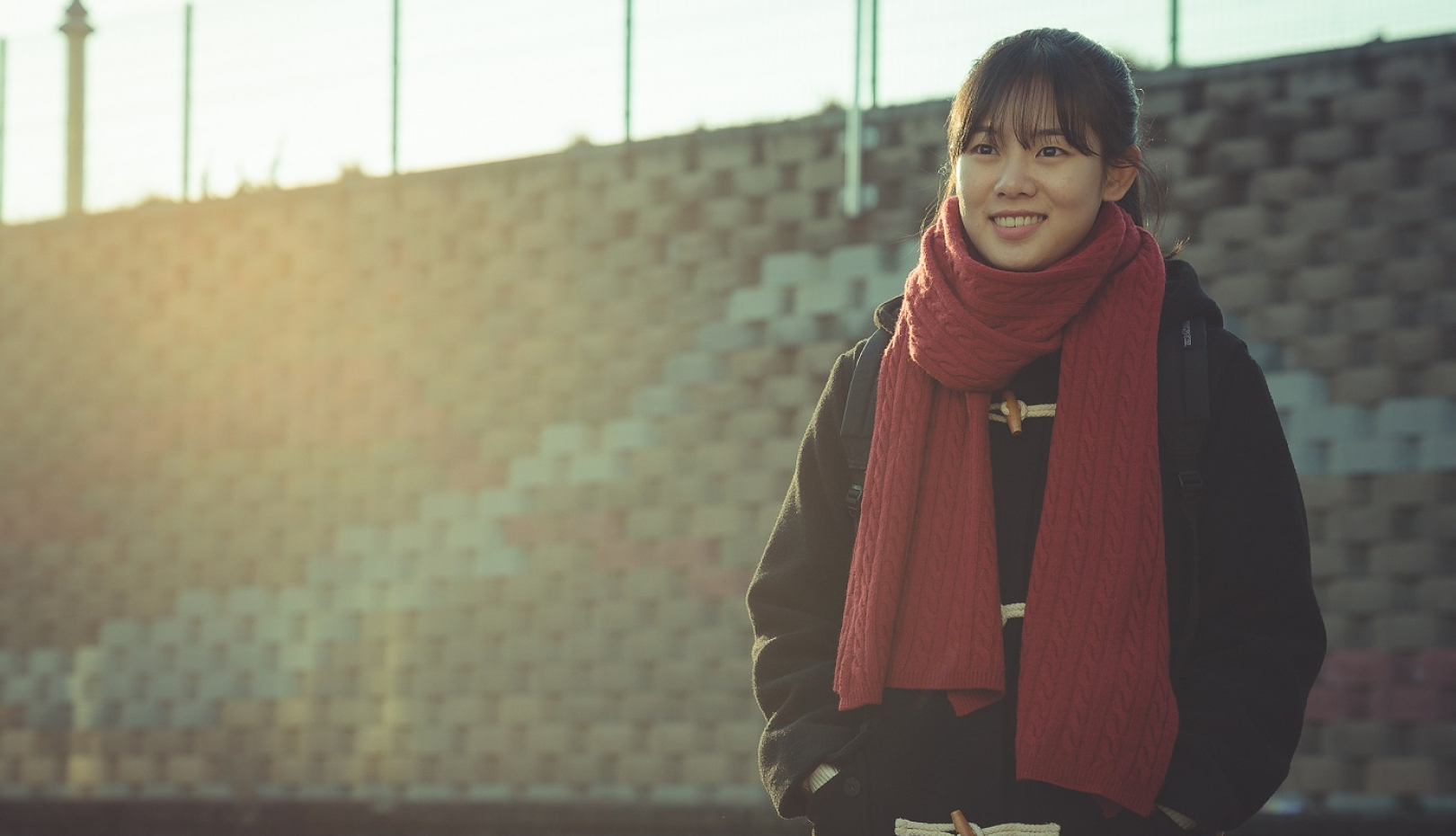 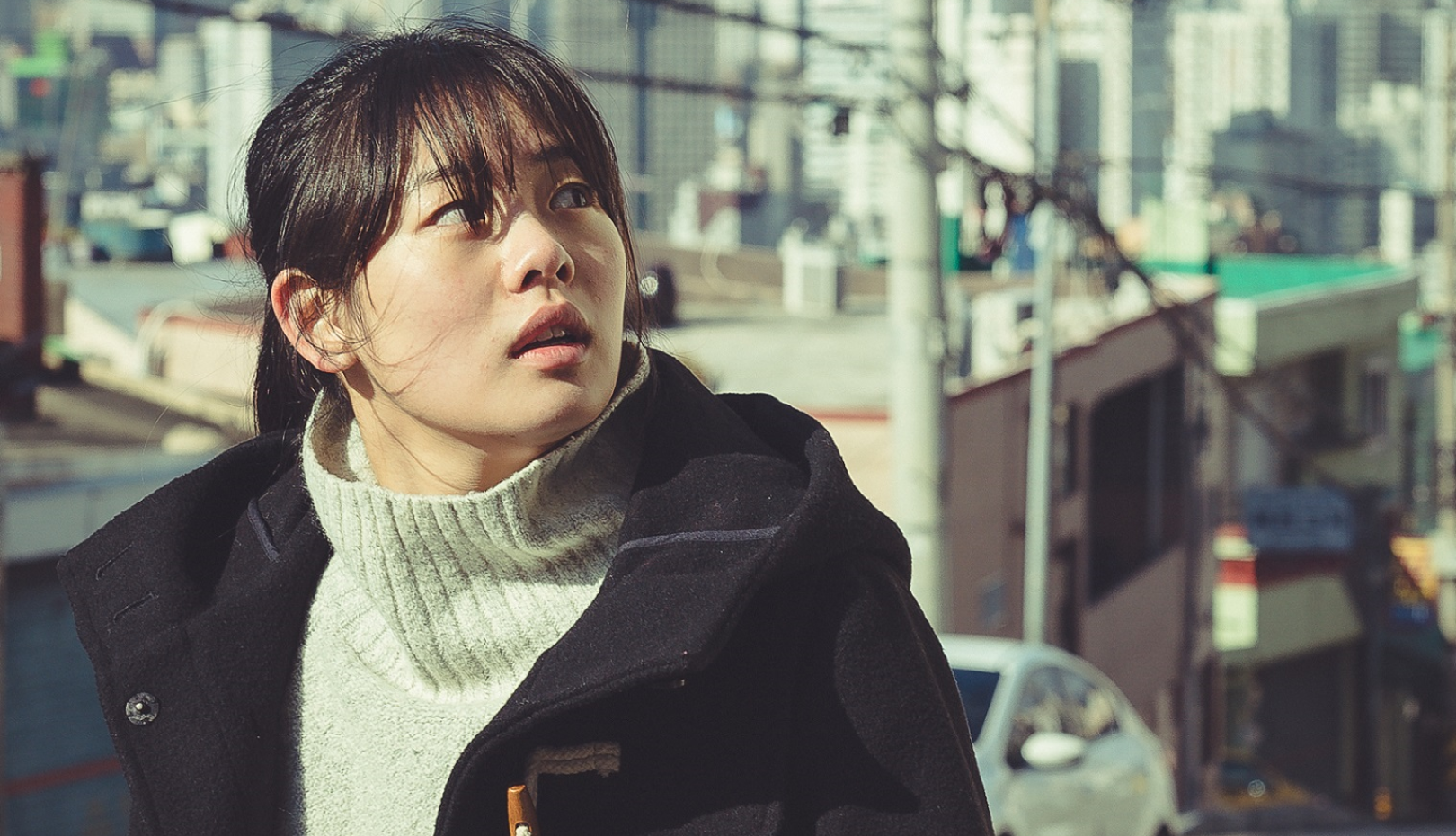 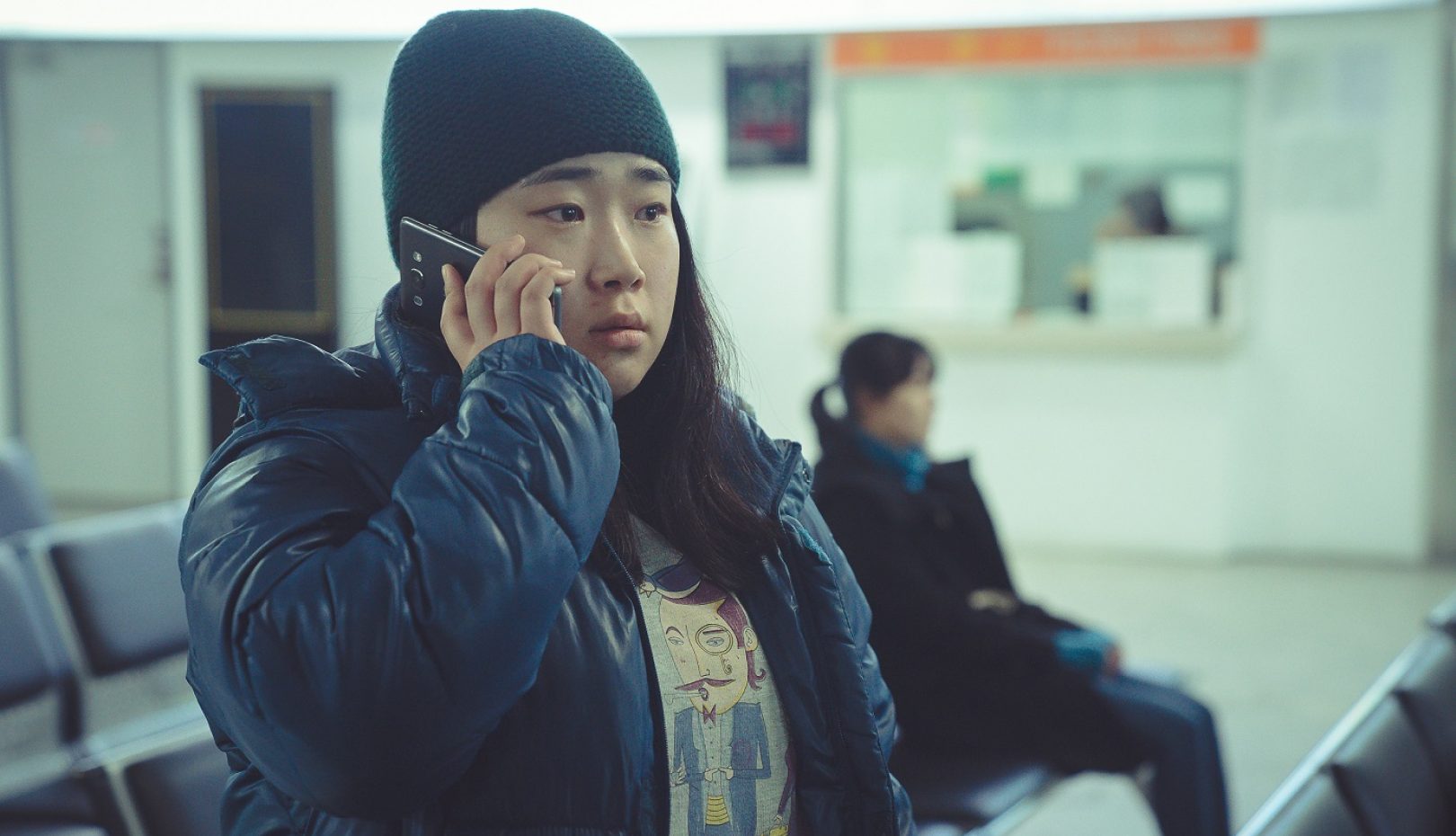 The life of a girl is split and compressed into three stages with bitter experience for each: her lonely childhood after her parents’ divorce; the growing period when her closest friend goes far away; and adolescence when she is thrown into society with nothing prepared. Through these periods, her family(and home) is not much of help. They are, on the contrary, sometimes in the position of an antagonist. This is why Yeong-ha has no other choice but to shiver in the cold wind. This film takes a balanced approach from the perspectives of females and the young, and the acting performance and the directing style are distinctive. (KIM Se-jin)