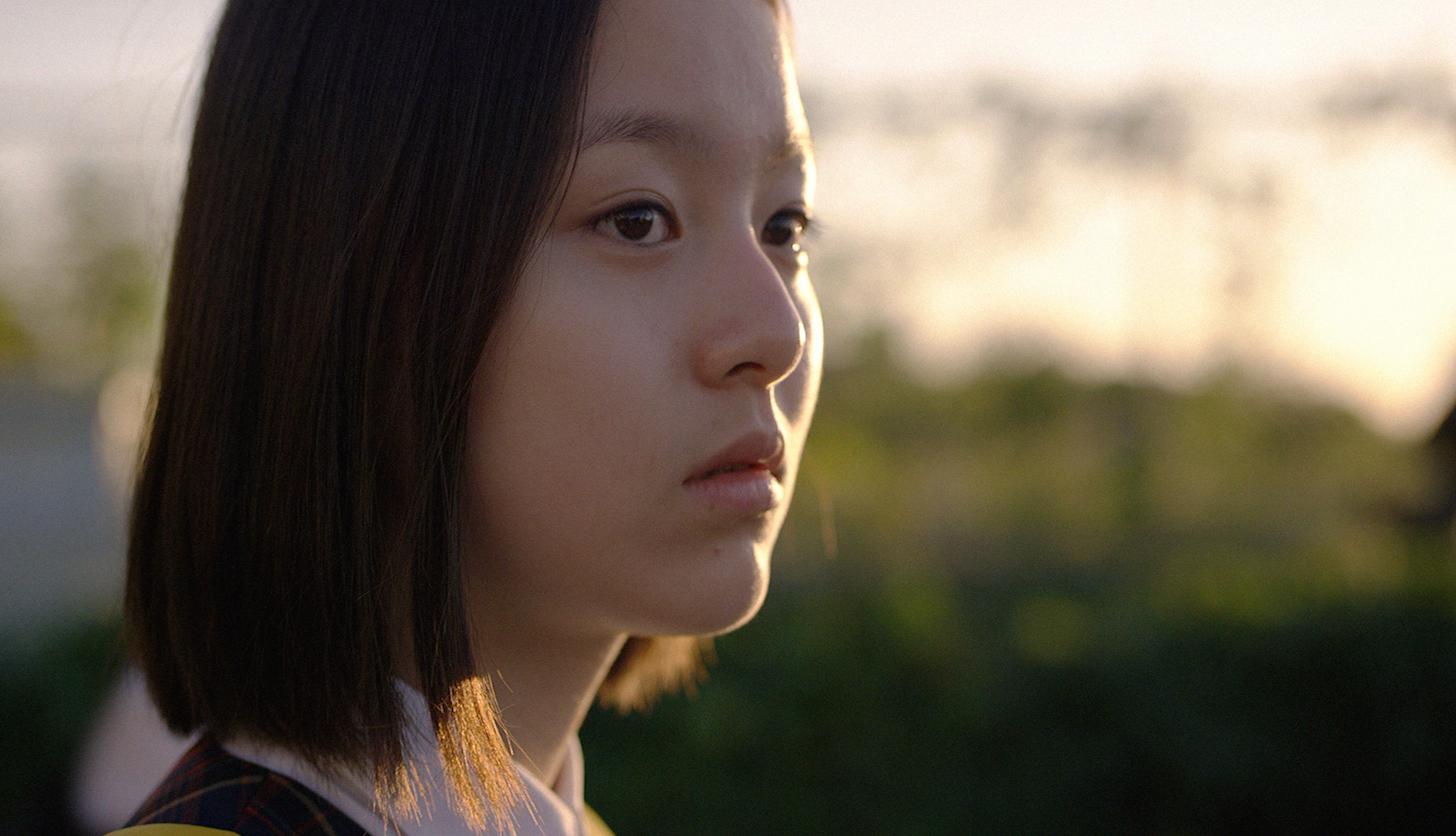 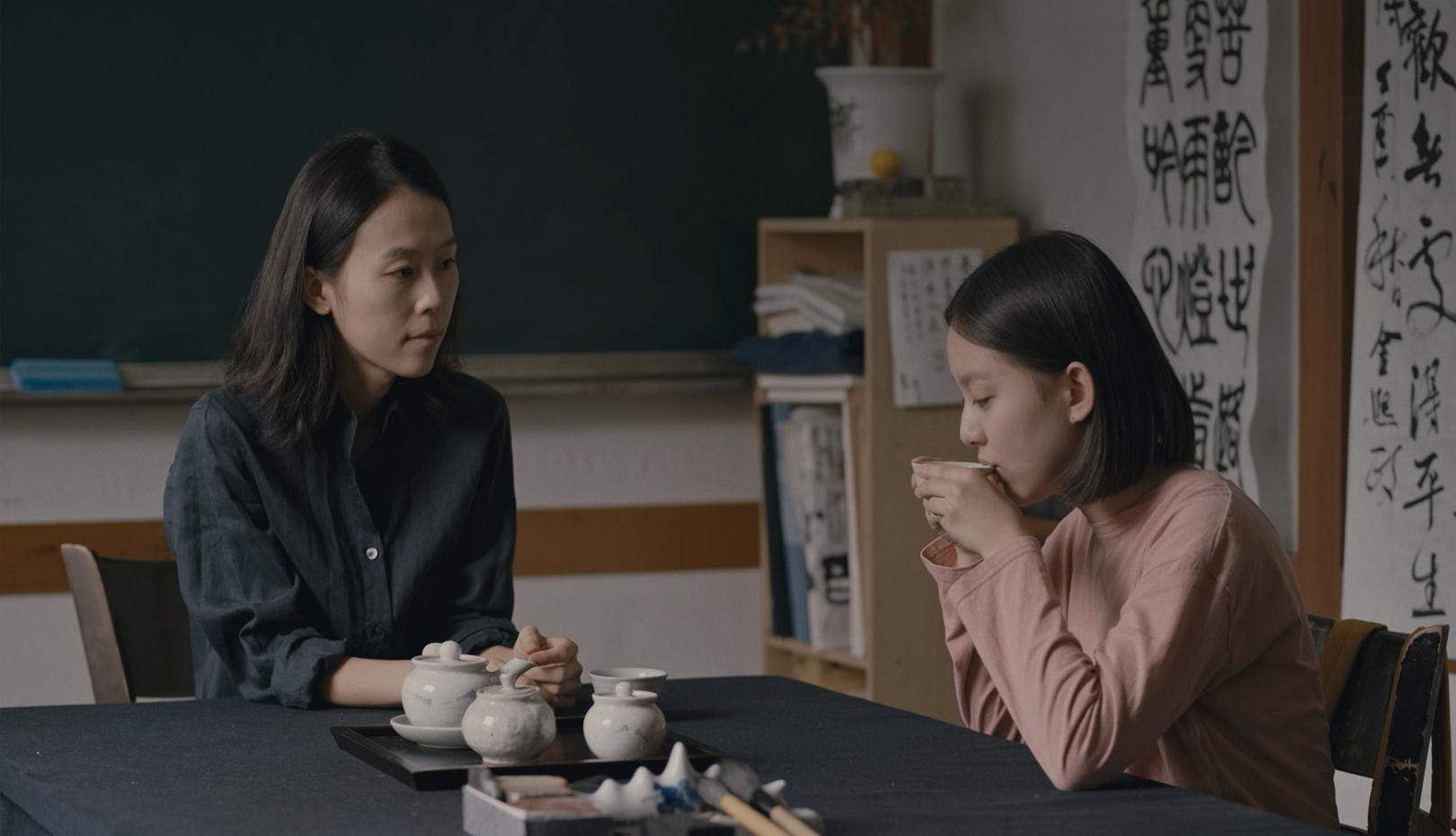 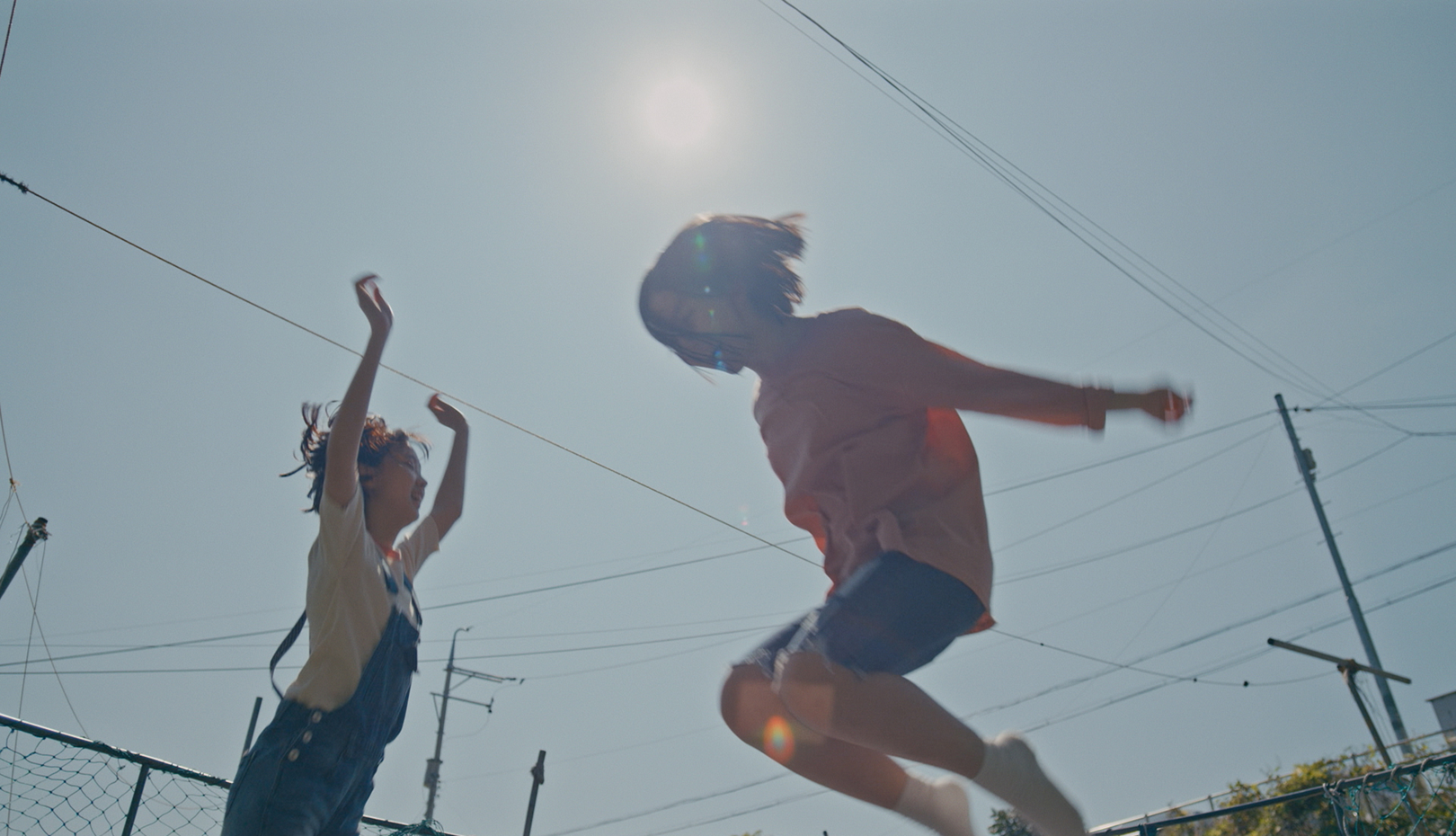 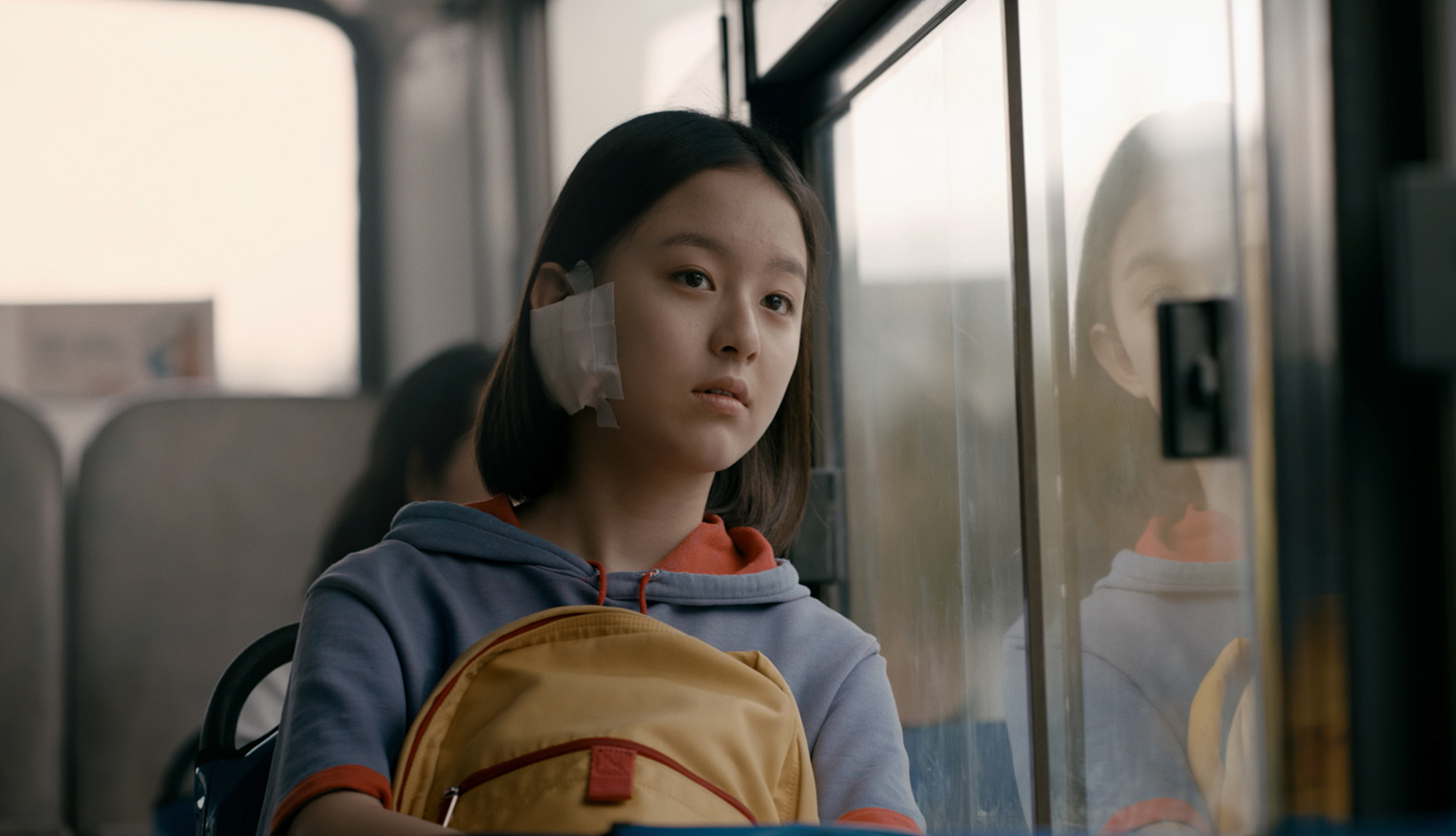 With a deep story and rich details, the film tells the story of Eun-hui, a second-grade middle schooler living in Seoul in 1994, as she connects to the world. Through the film the viewer can be reminded of their own memories of the past. At a time of prosperity when happiness seemed to be everywhere, Eun-hui's family plants the seeds of misfortune. Schools, a central part of that world, strictly divide students by their grades. Eun-hui fails to live with her surrounding relationships and feels as if she is walking on a bridge in an incomprehensible world in which she tries to find space to breathe. (HAN Song-yi)