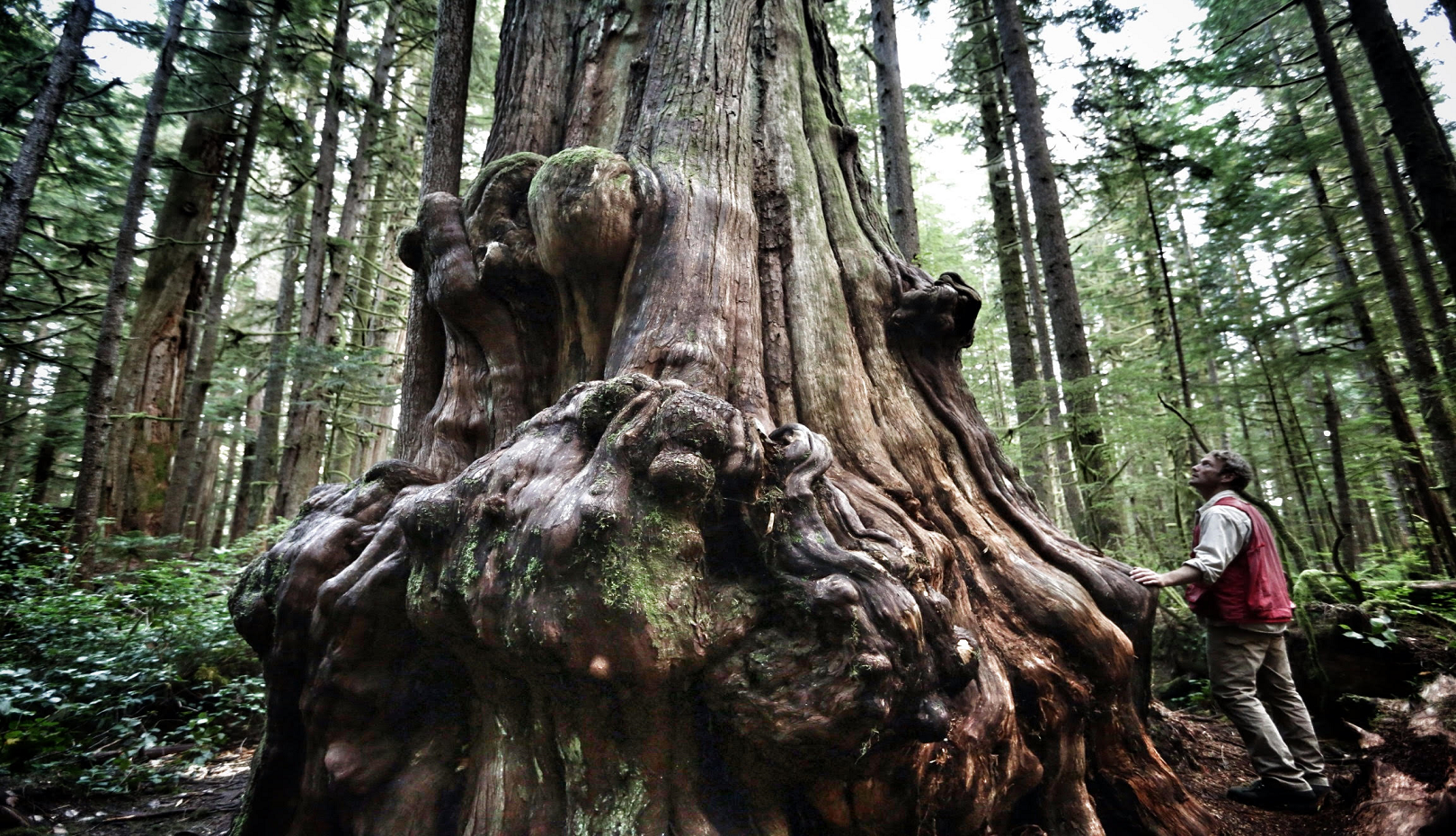 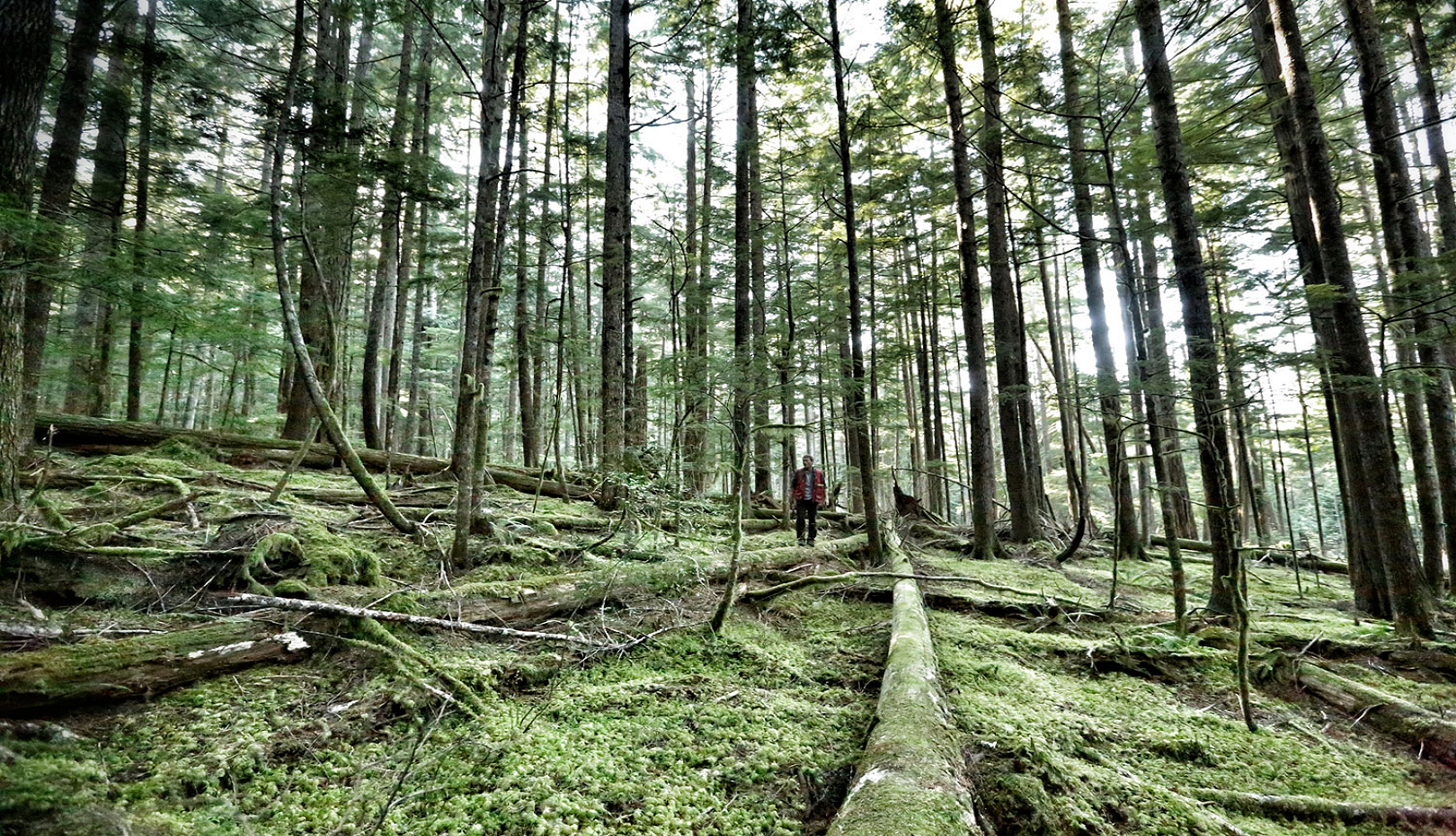 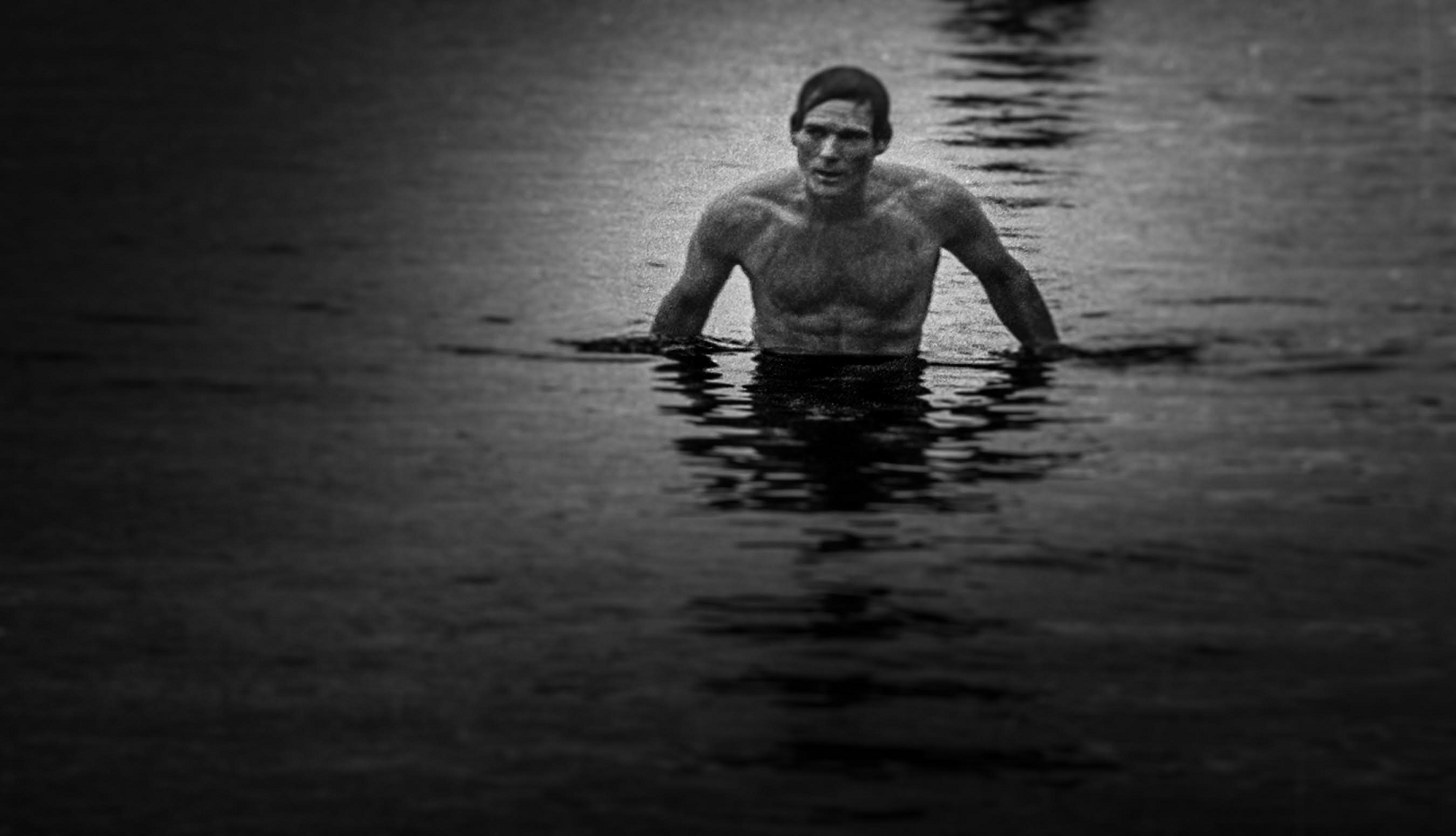 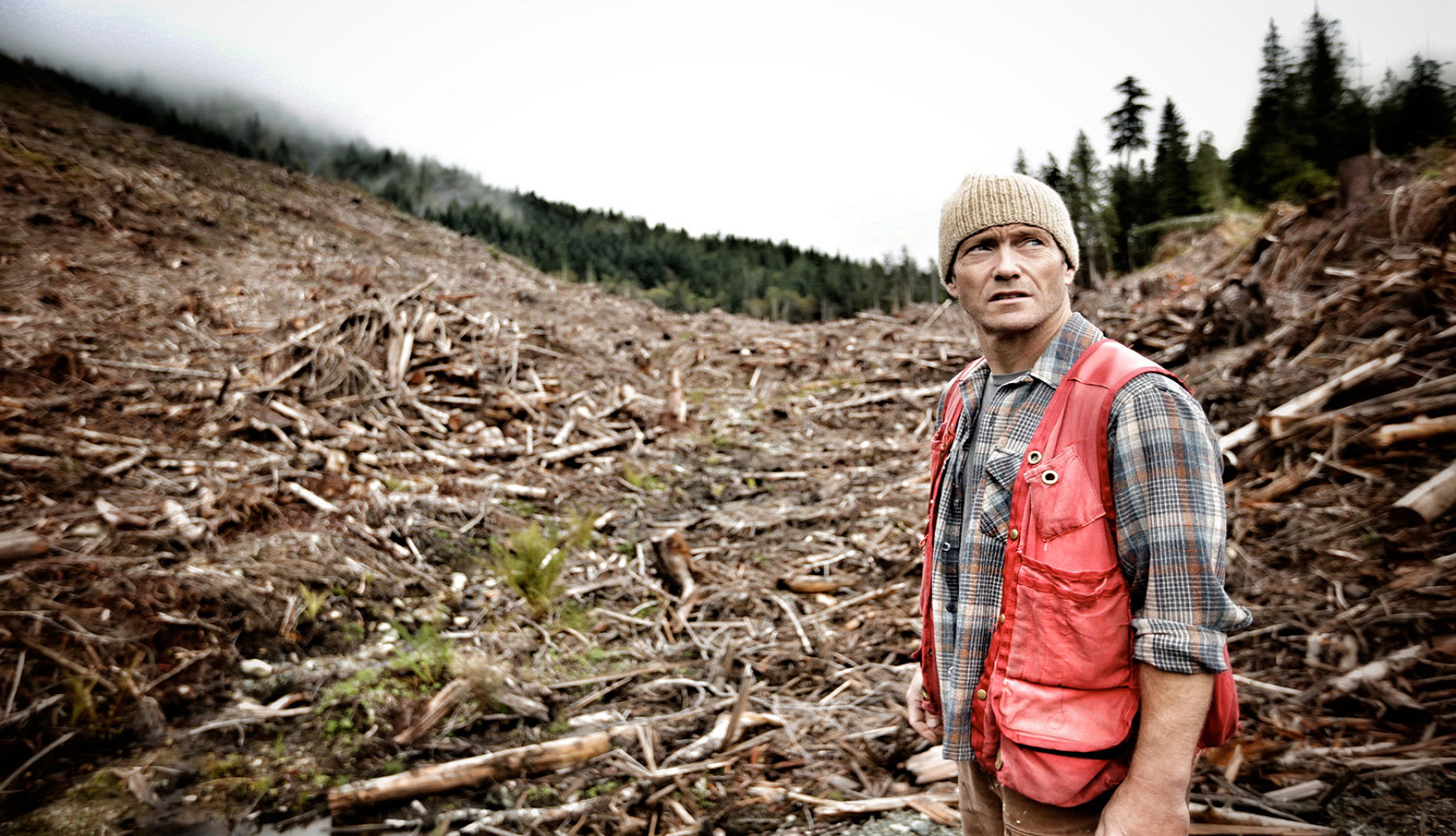 In 1997, Grant Hadwin, an expert logging engineer, cut down a tree called Kiid kiyaas that had lived hundreds of years in the deep forest of Haida Gwaii, Canada. This golden spruce, whose leaves were in the color of gold due to genetic mutation, was a sacred entity that connected the Haida nation to their mythology. Hadwin was put on trial, and on the way to the court, he went missing leaving a kayak in the sea. Hadwin's Judgement​ shows how he became disillusioned with the logging industry to end up with such an extreme result and what the trial meant to him when he endeavored to warn people about destroying nature. (SEO Do-eun)​