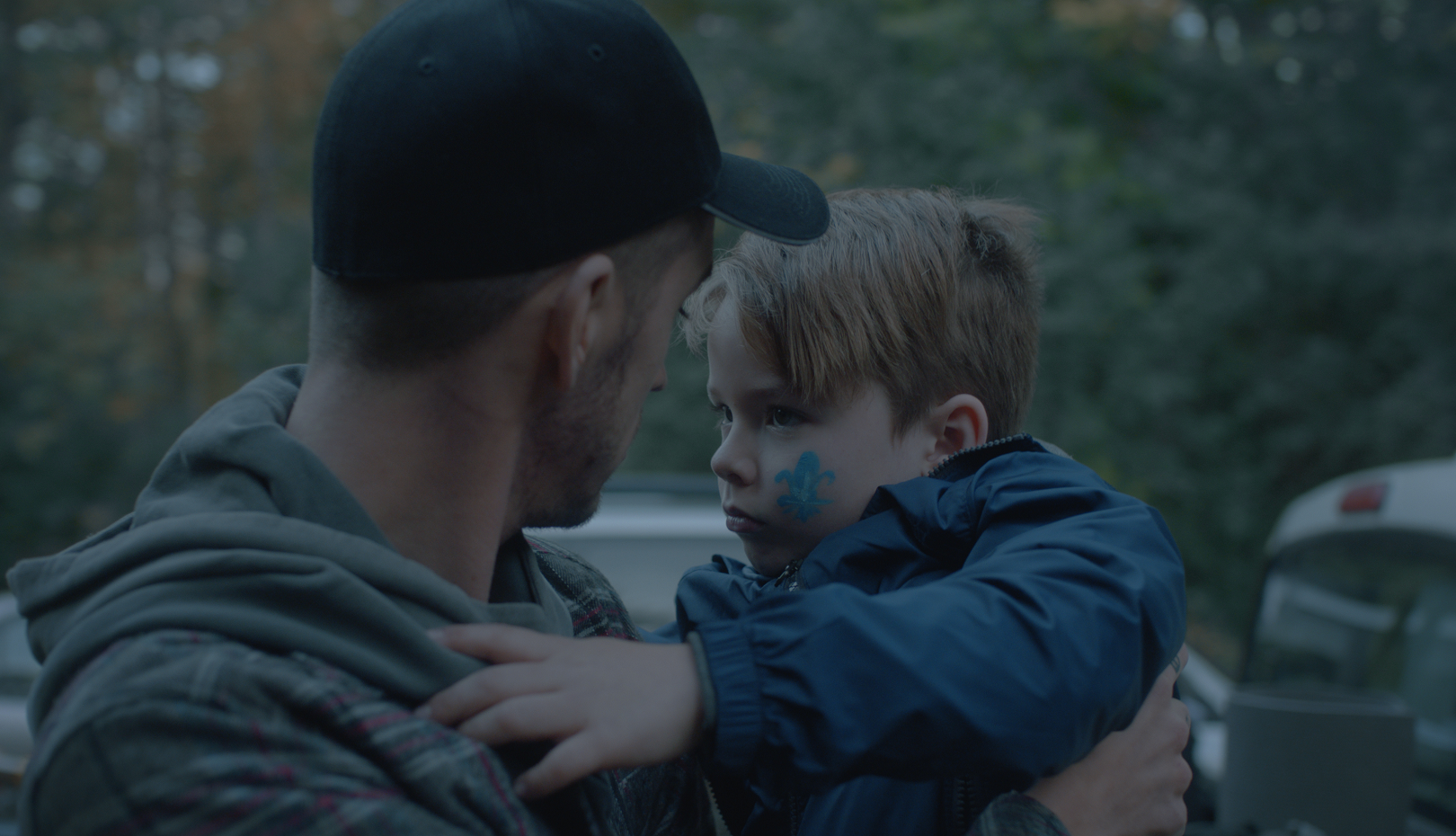 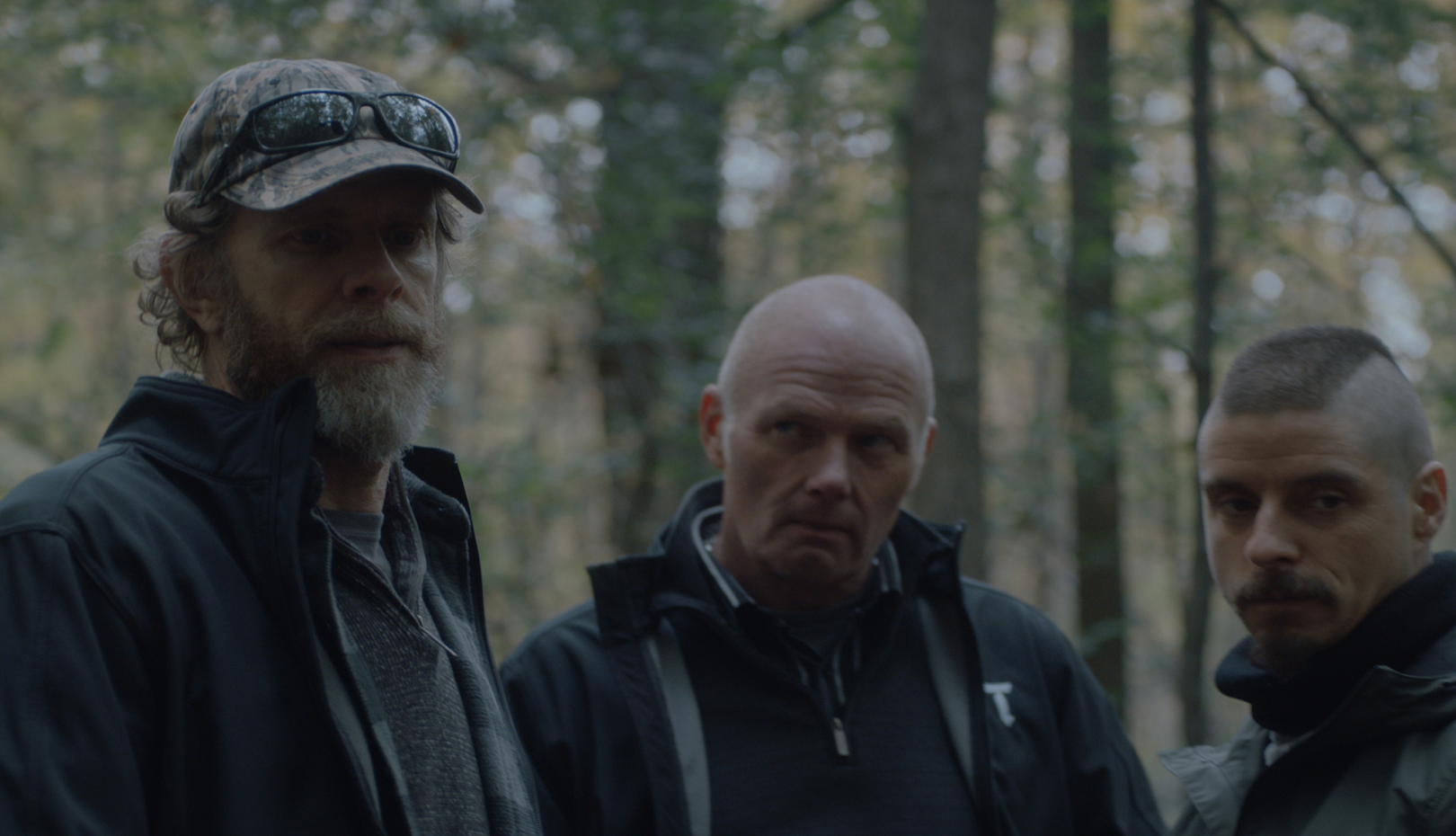 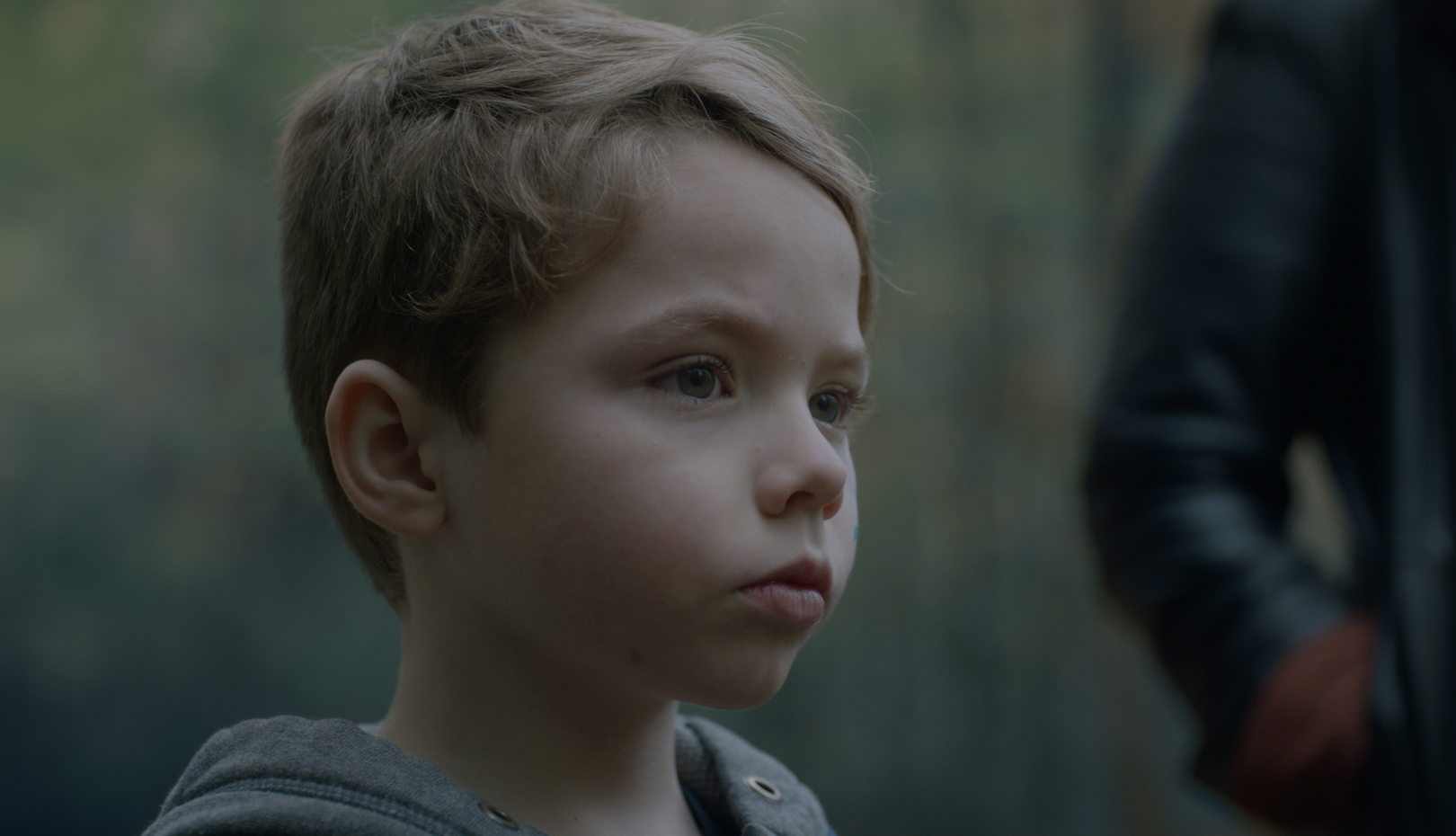 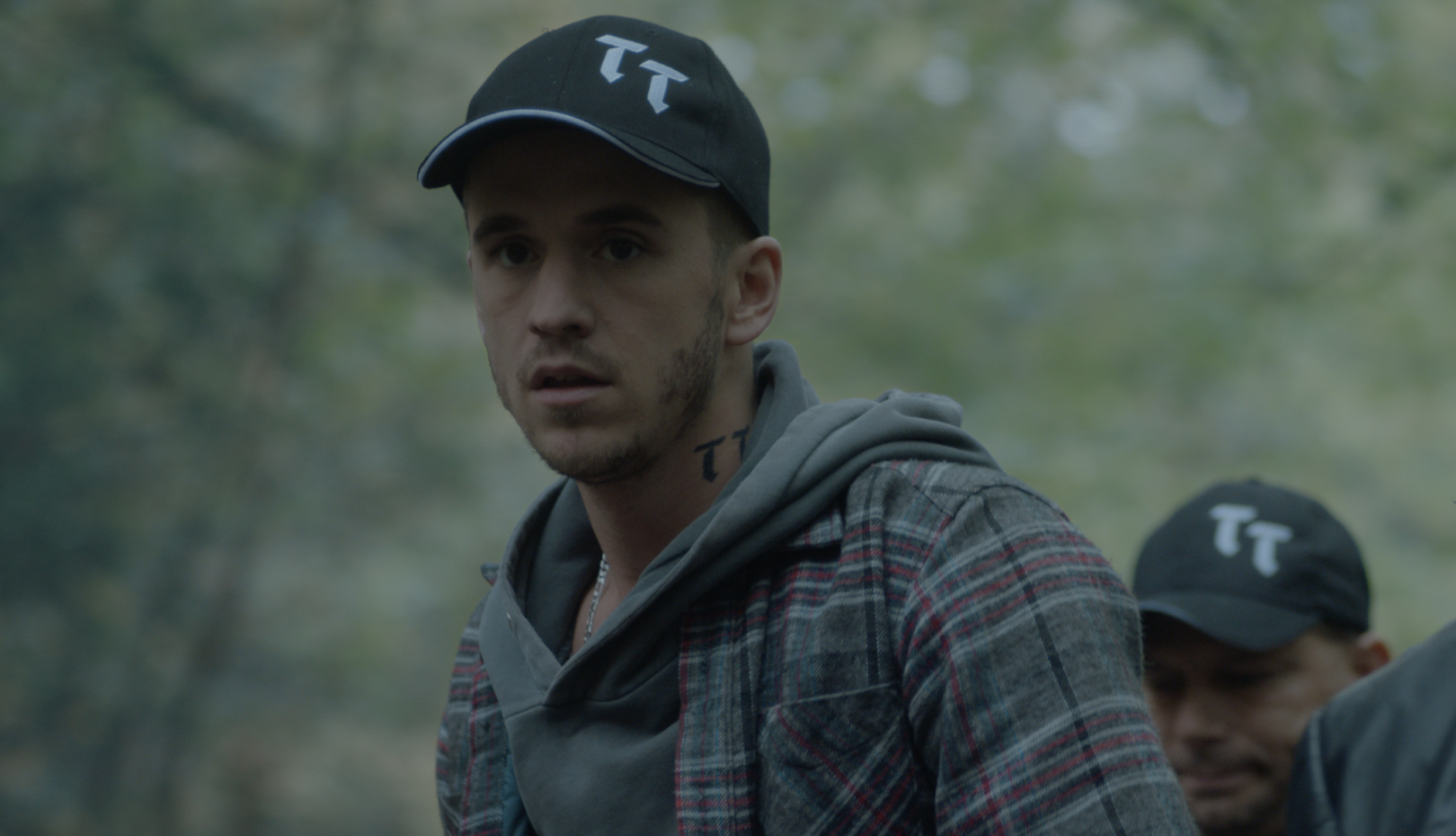 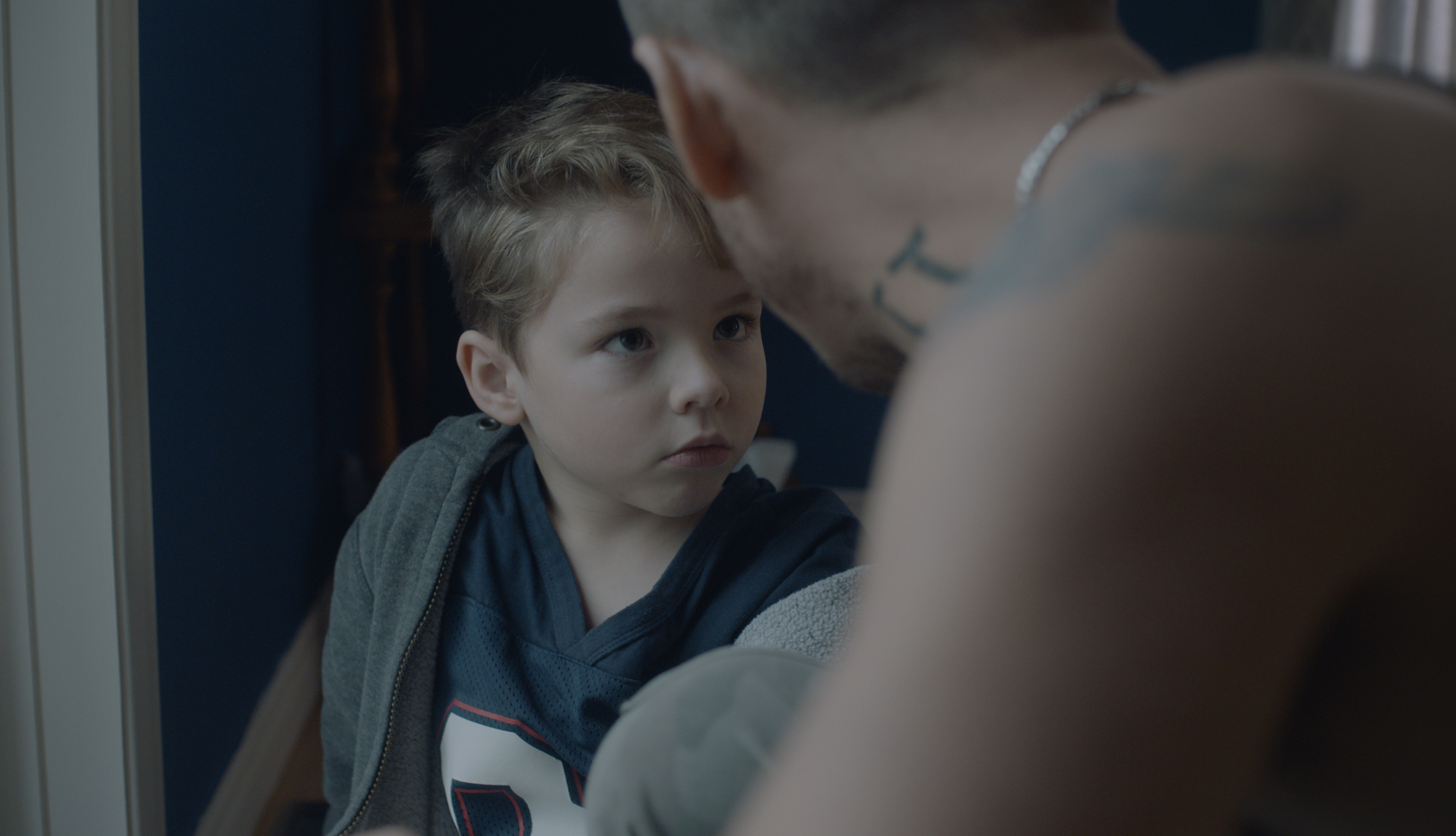 Set in the near future of the year of 2022, this film shows a father, who is a member of a rightist militia group organized to stand guard against the unprecedented influx of illegal from the US or to Canada, and his son Alex as they go hiking with other families. They happen to come across an illegal immigrant family on the way. By showing what goes on between them from the point of Alex, the film alerts us to what kind of discrimination and barriers we have inside of us without even realizing them. The silent warning of this young boy represents the voice of the director sharply raised against the conservative swing in Québec. (Jinna LEE)​