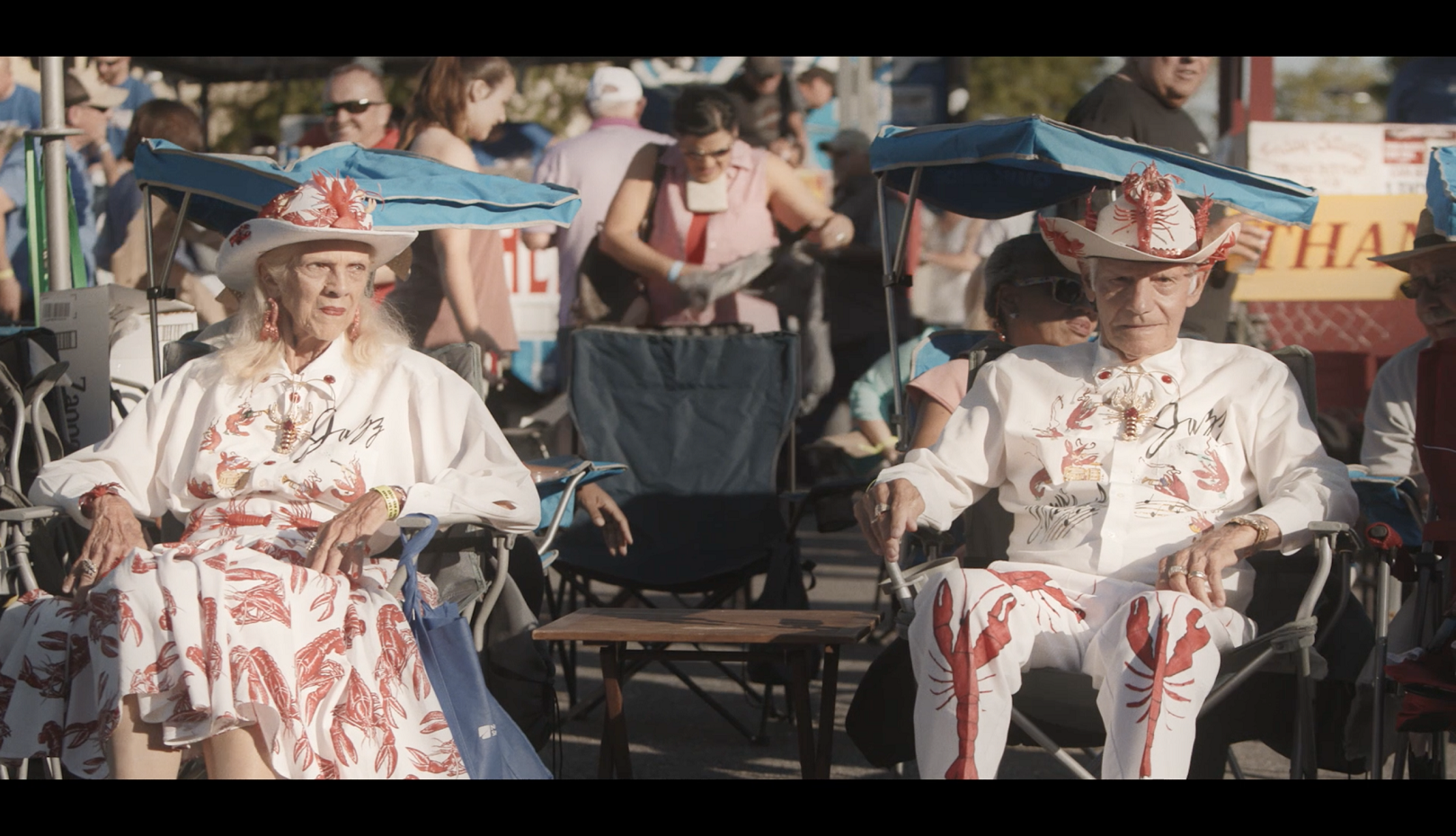 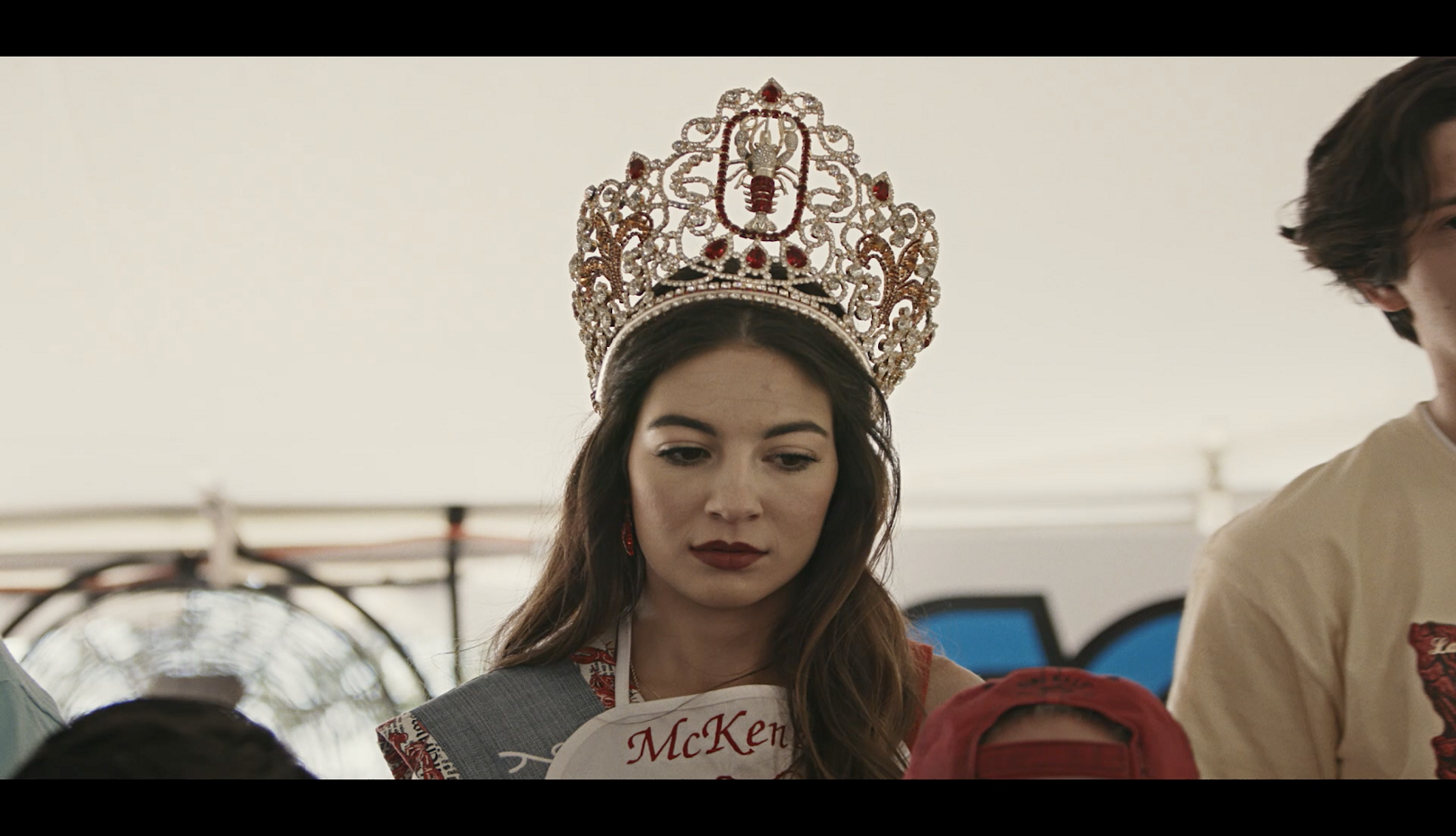 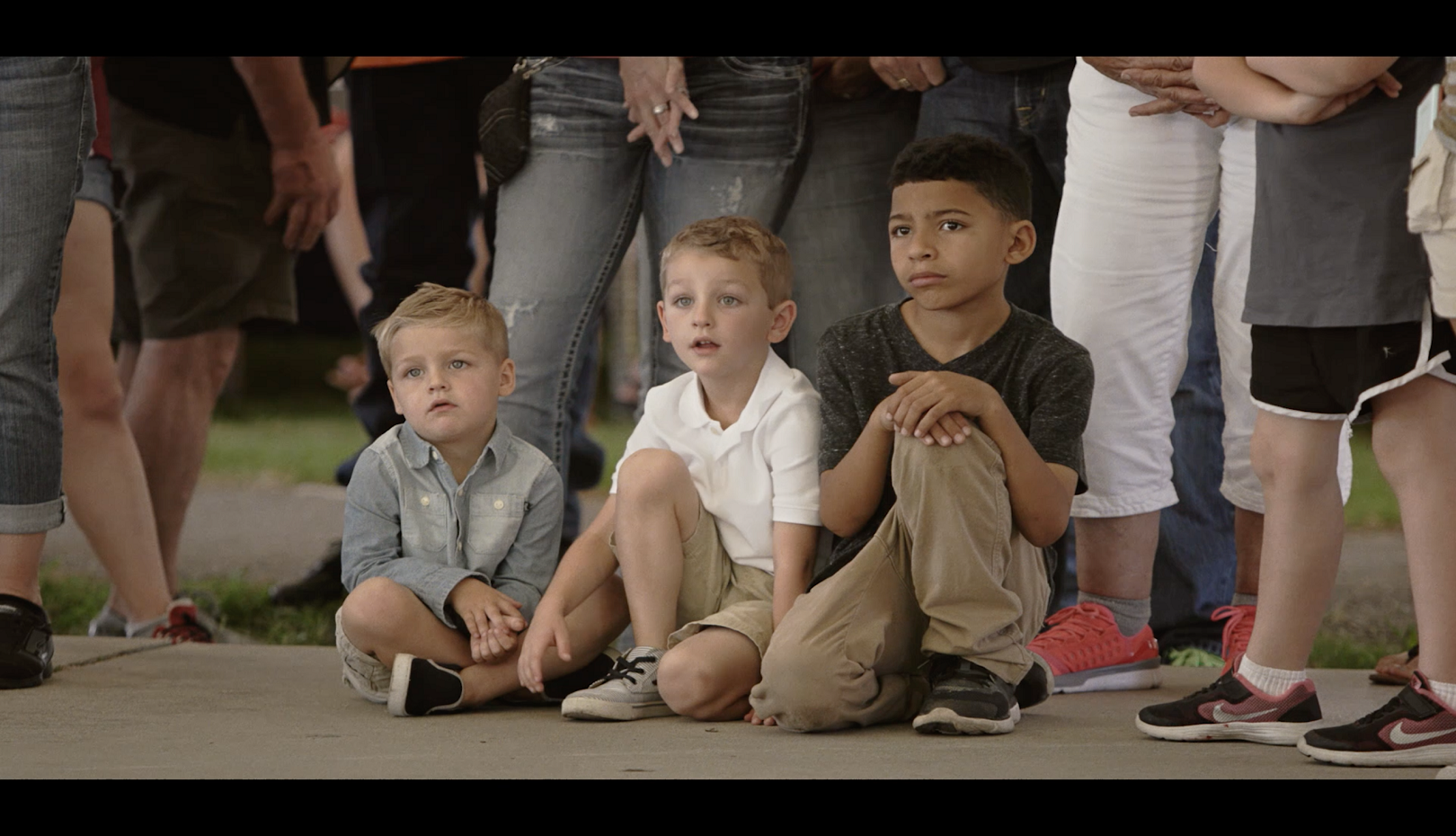 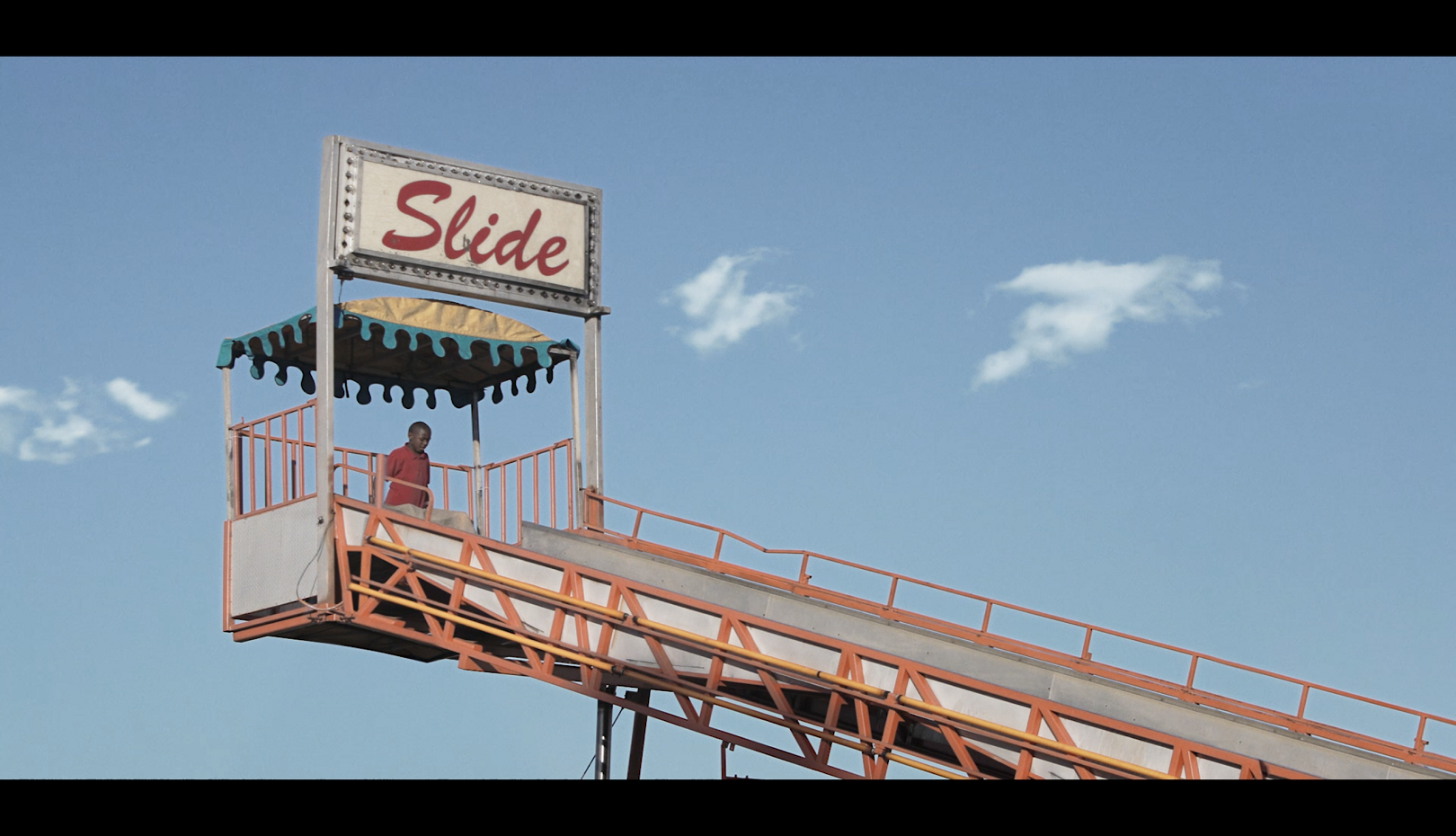 Acadiana is the name of a region in Louisiana where French immigrants, who used to live in the Northeastern part of the US, the former French colony, moved and settled down. In this historical context, the film observes people enjoying a Crawfish Festival held in a small city of Breaux Bridge, Louisiana, in May 2017, to catch the change brought by the election of Donald Trump as president. The gloomy sound that plays over the people going in for the festival events such as parades and a crawfish eating contest demonstrates the perspectives that the directors from Québec take. (Jinna LEE)