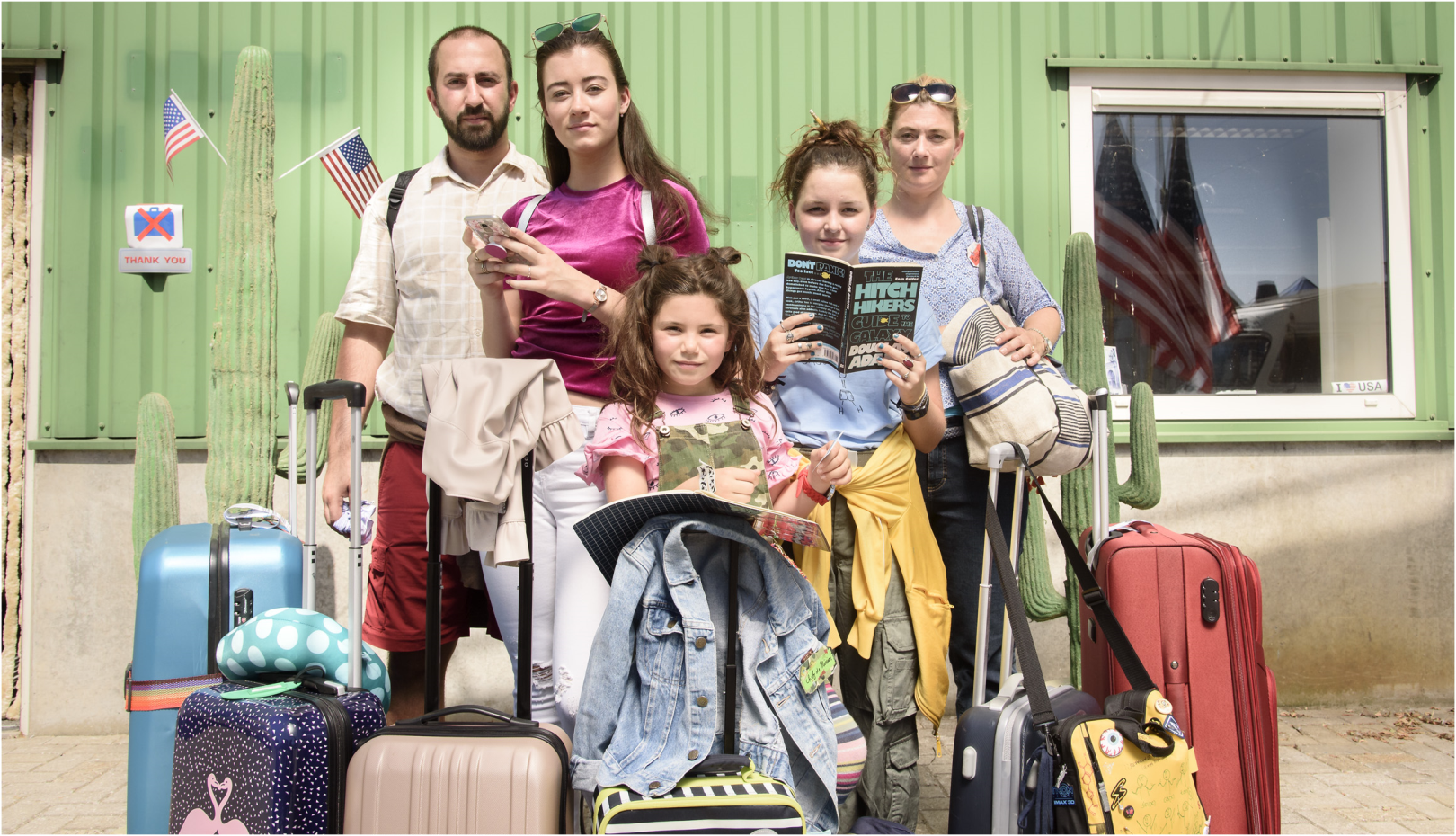 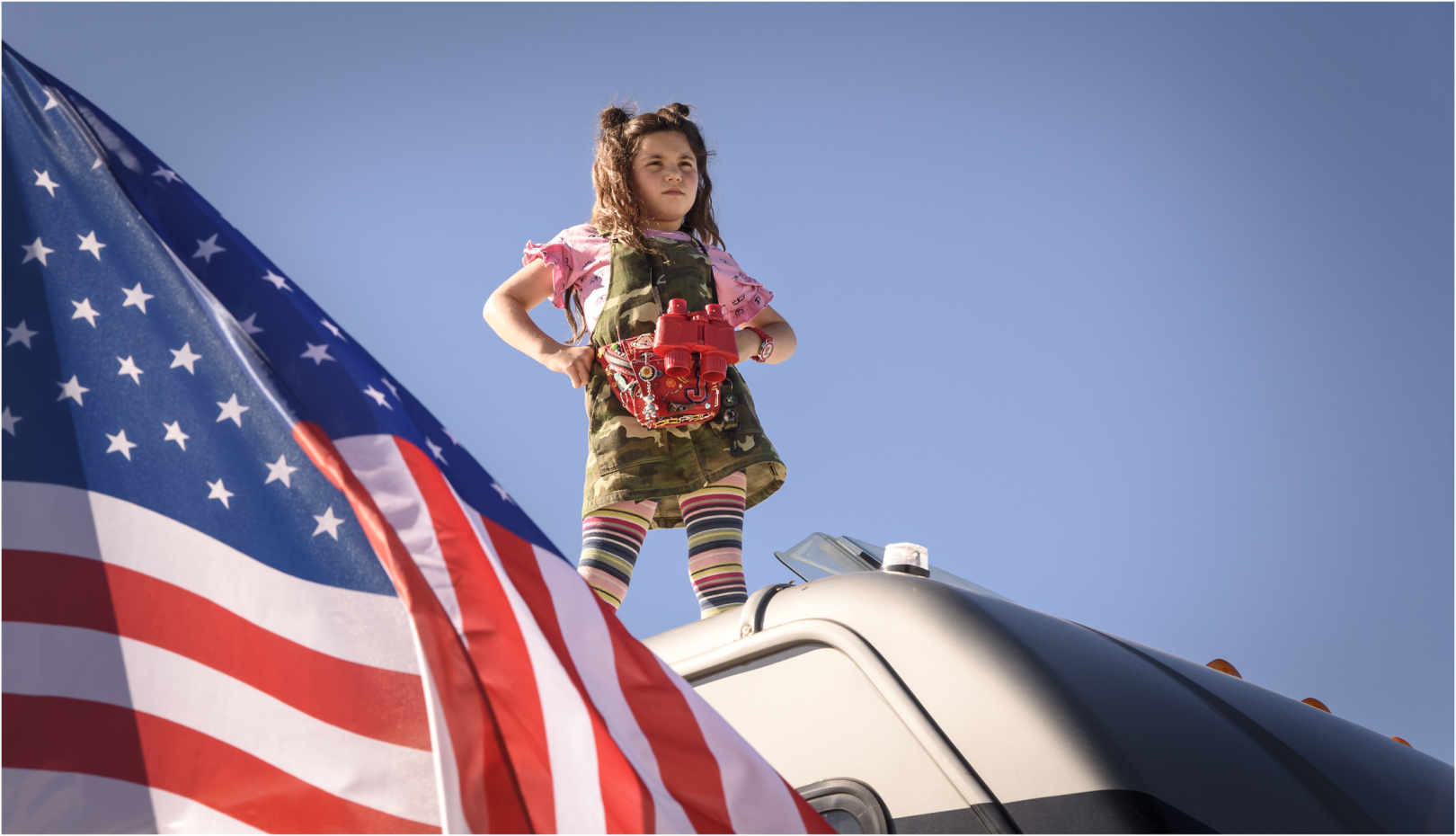 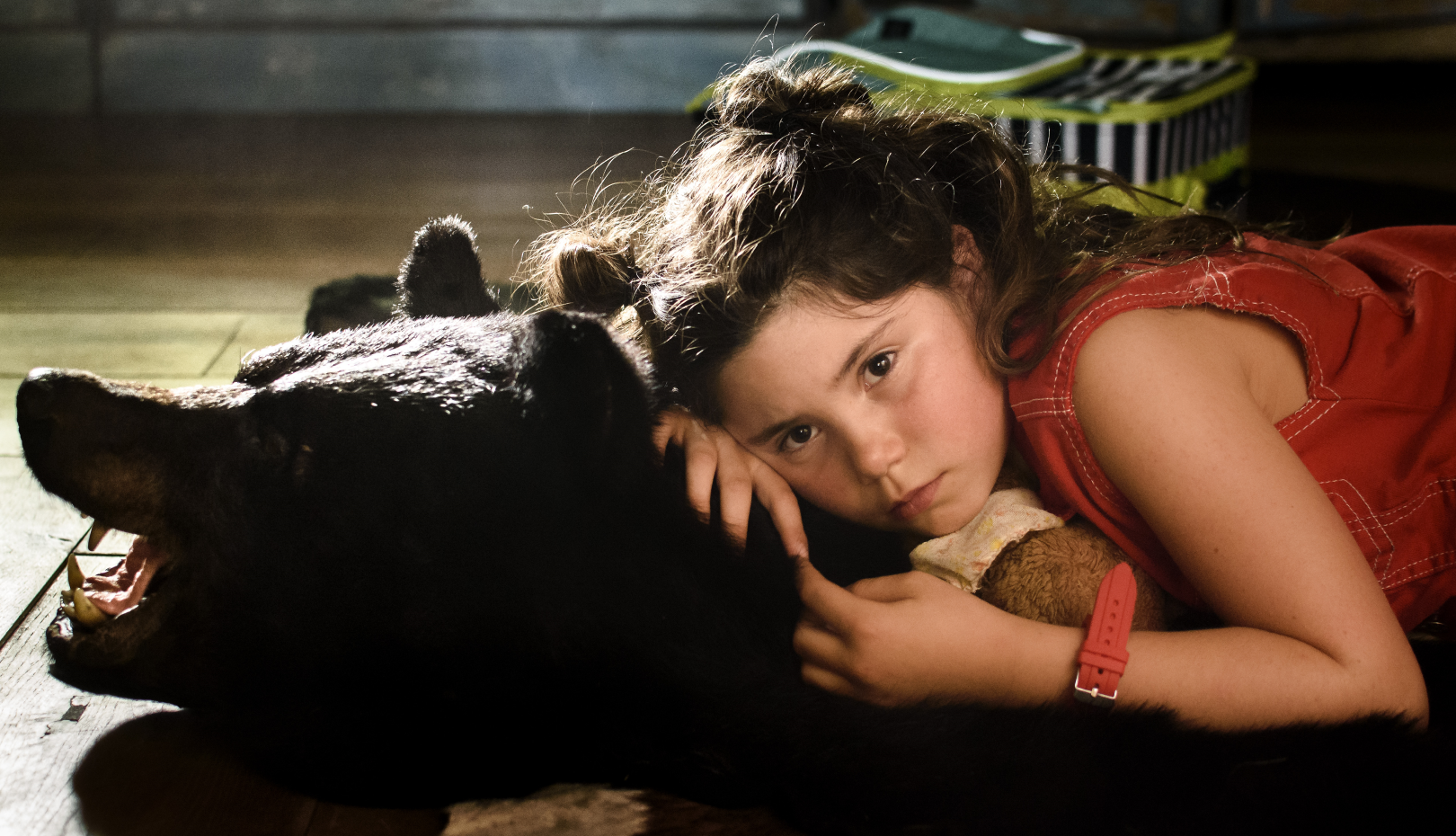 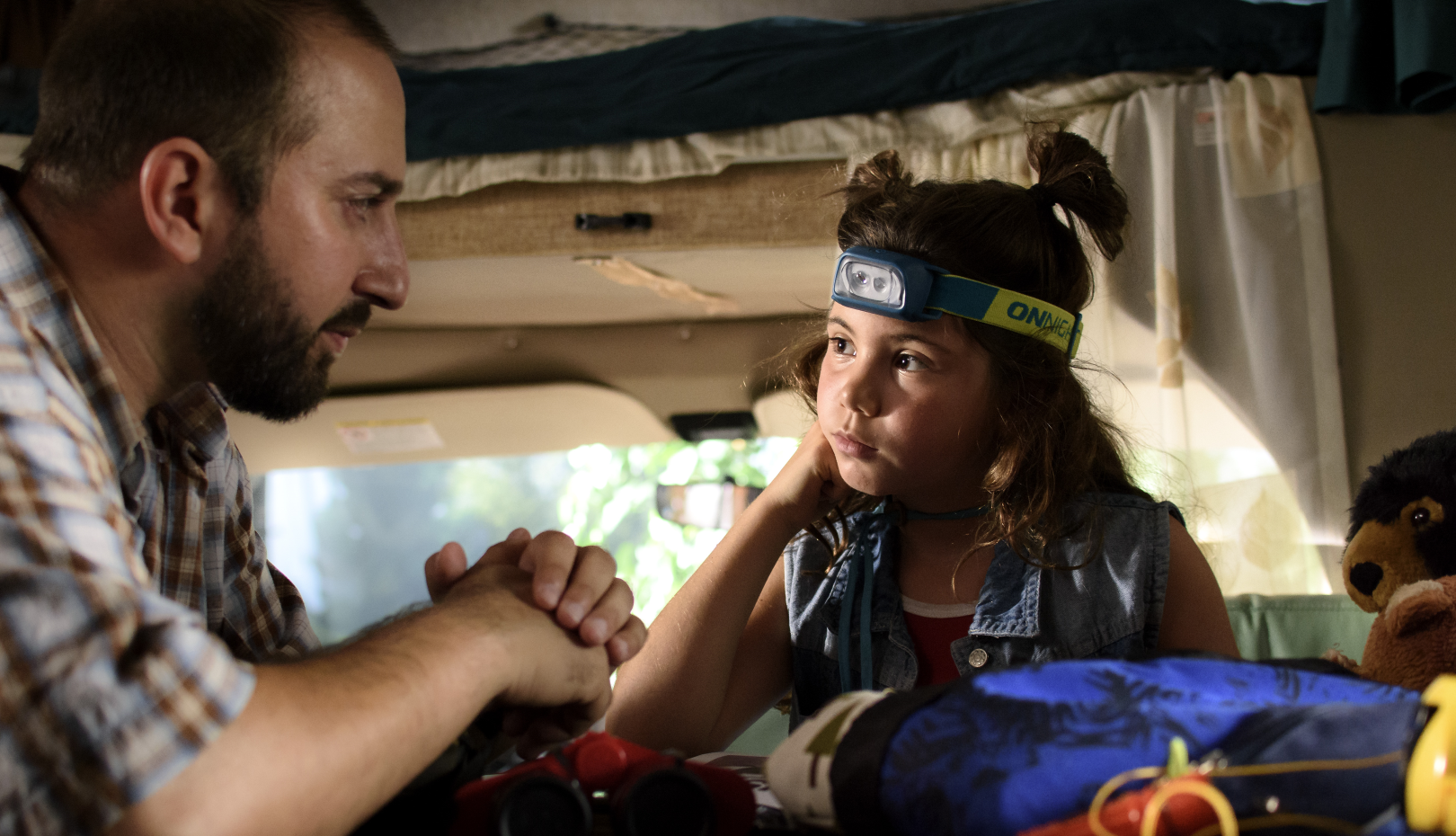 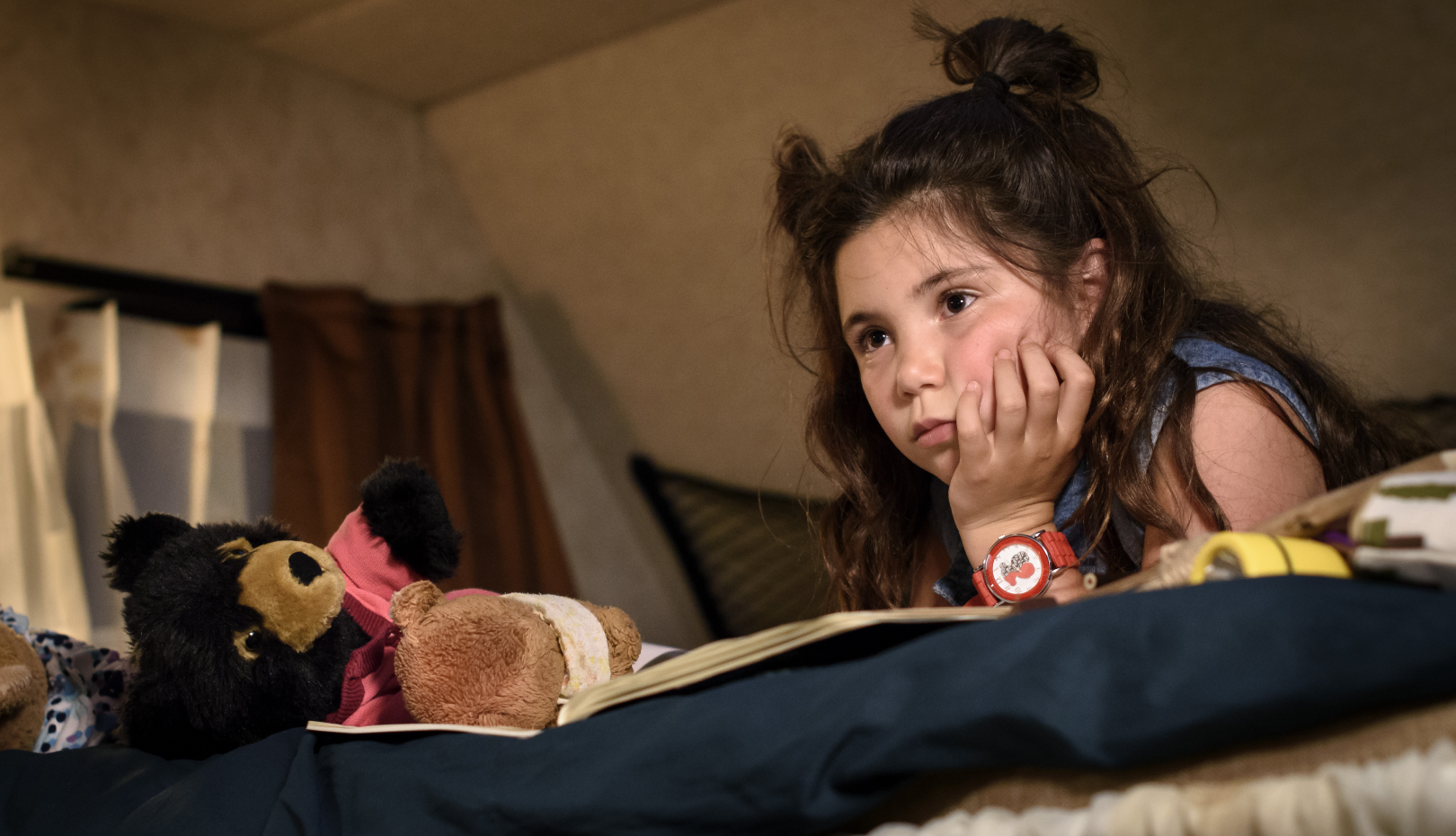 A Dutch family goes to a national park in the US because the eight-year old youngest daughter of the family likes bears. They are going to travel in a camping van and observe bears during the summer vacation. Though they are excited to hit the road, not every member of the family likes bears. It is a tough job for grown-ups to take care of young children while driving a van in unfamiliar places. From the beginning, the family faces difficulties, and Jip makes a dangerous yet firm decision. The charm of this film comes from the father who is just straightforward as he deals with common conflicts that may occur among the family members on a trip and Jip who does not hesitate to take on an adventure by herself. (HAN Song-yi)