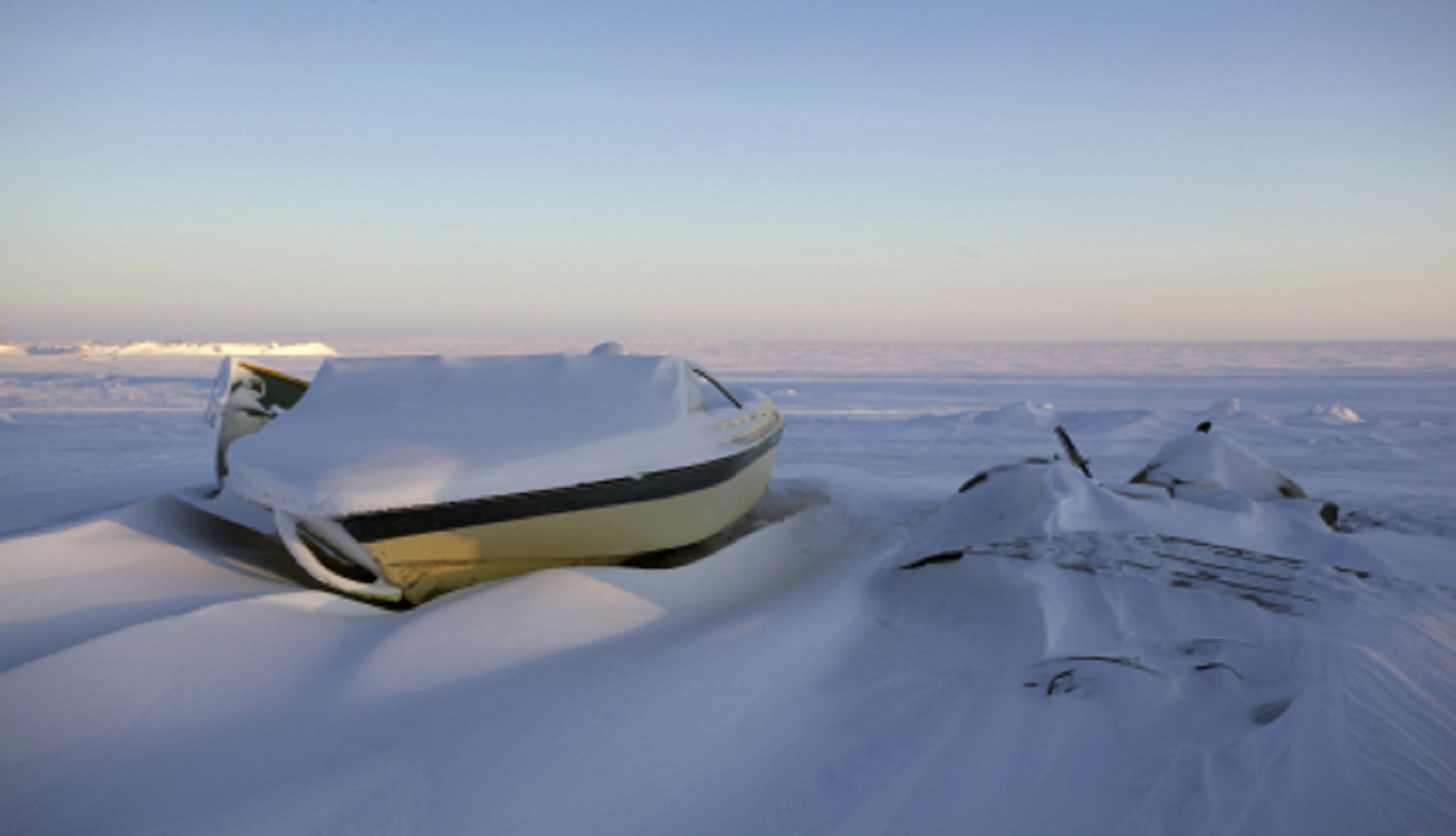 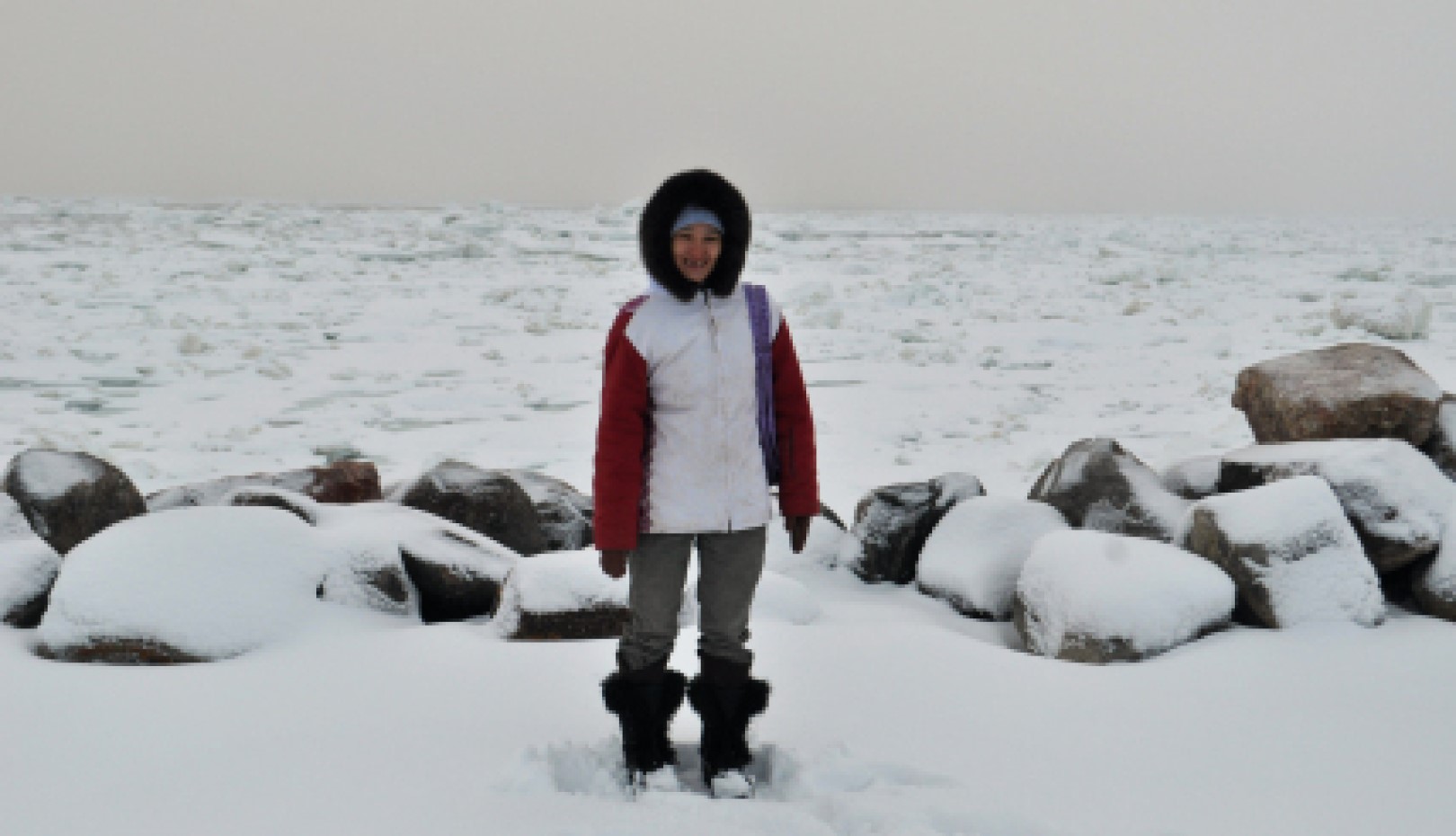 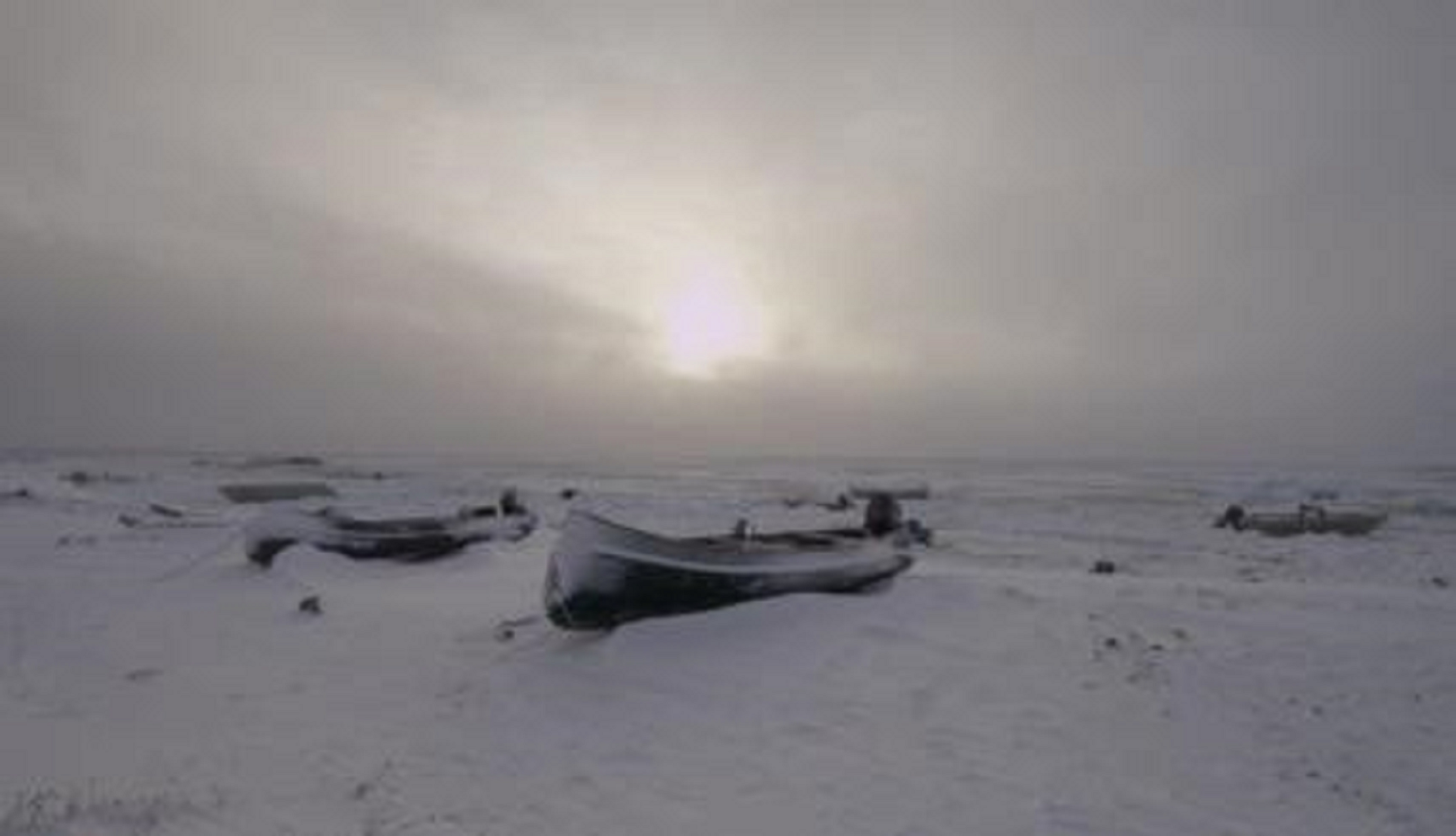 The Inuit in Baffin Island were forced to move to a settlement far away from their home in the 1950s by the government. Named Igloolik, which means 'there is a house here,' this settlement is a camp village built for the deportation of Inuit. The life in Igloolik made Bonnie Ammaaq and her family, who preserved tradition and enjoyed freedom and independence in their home in the wild and vast Arctic, displaced people and stole their spirits away. In 2013, an iron mine opened in Baffin Island as the biggest industrial development facility in the Arctic whose 21 years of life replaced the thousand years of Inuit’s history. (SEO Do-eun)