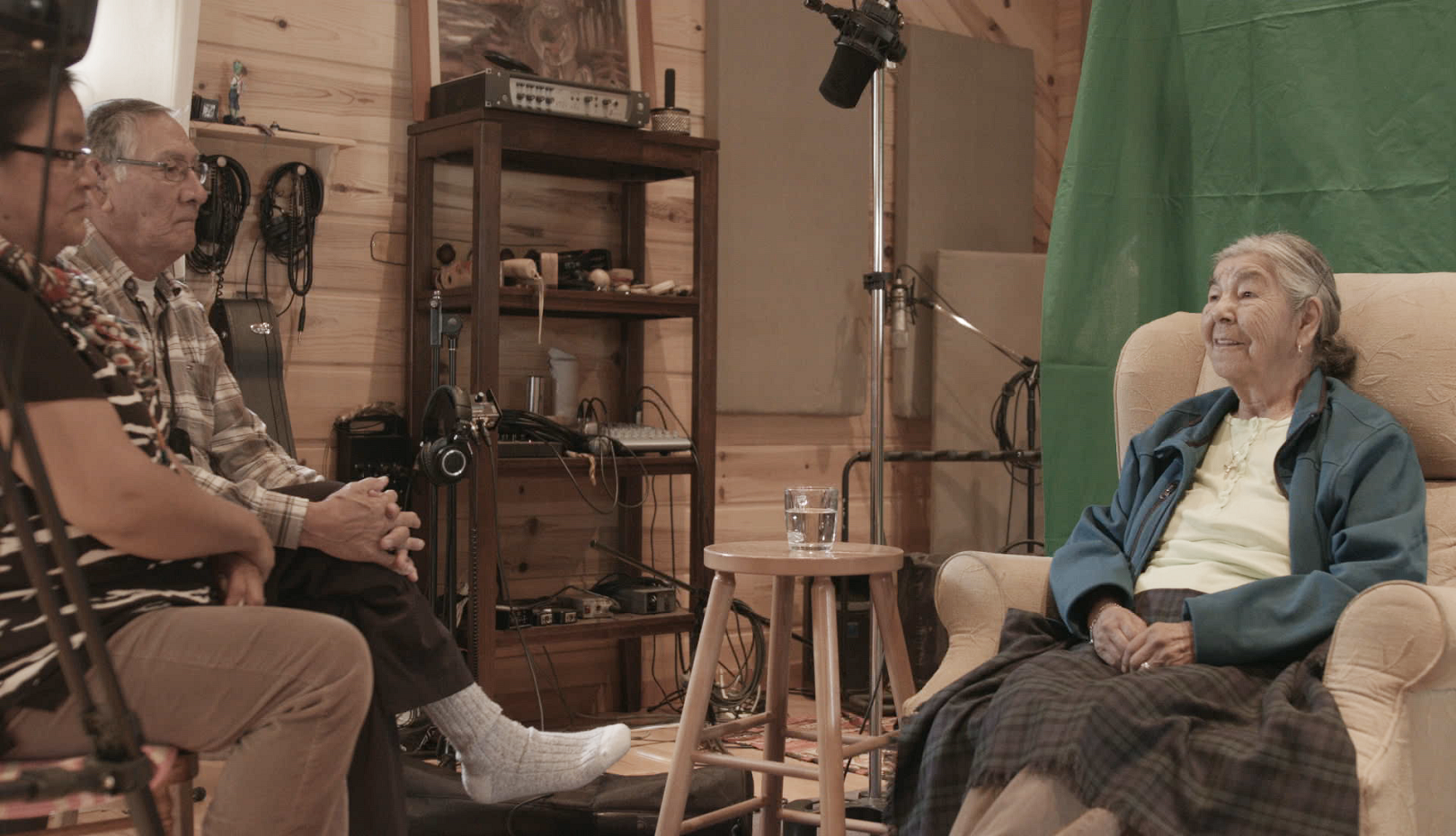 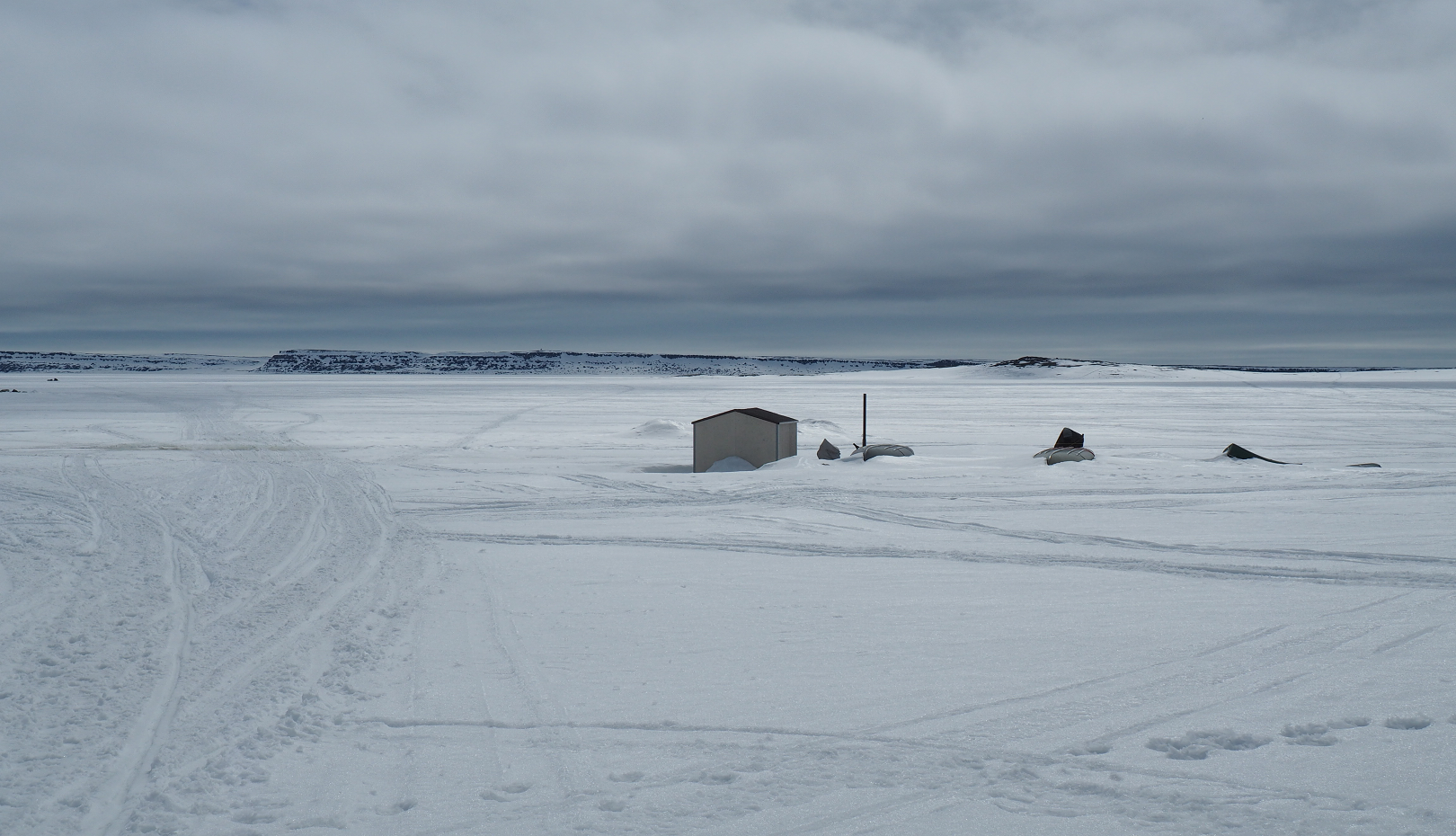 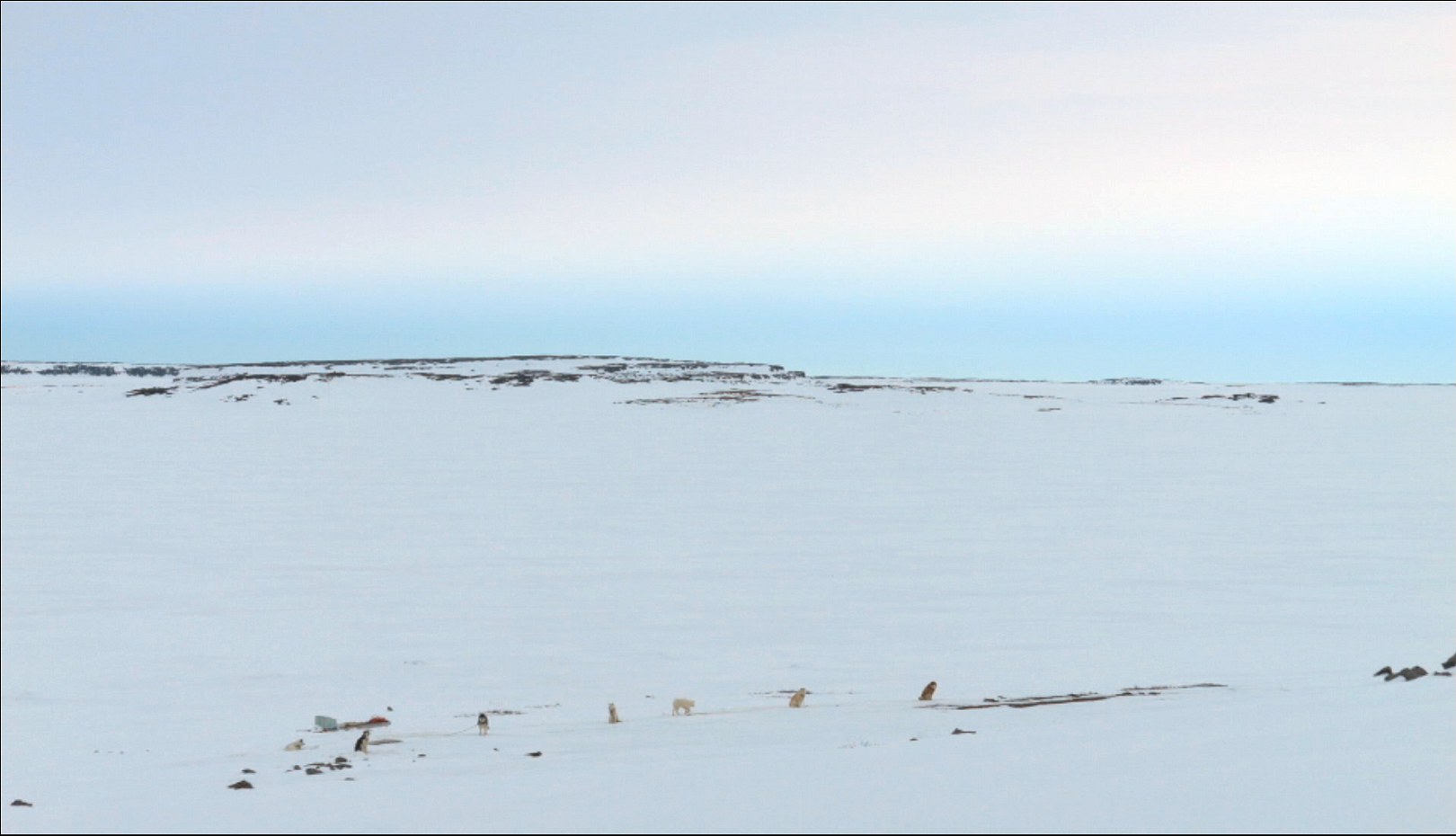 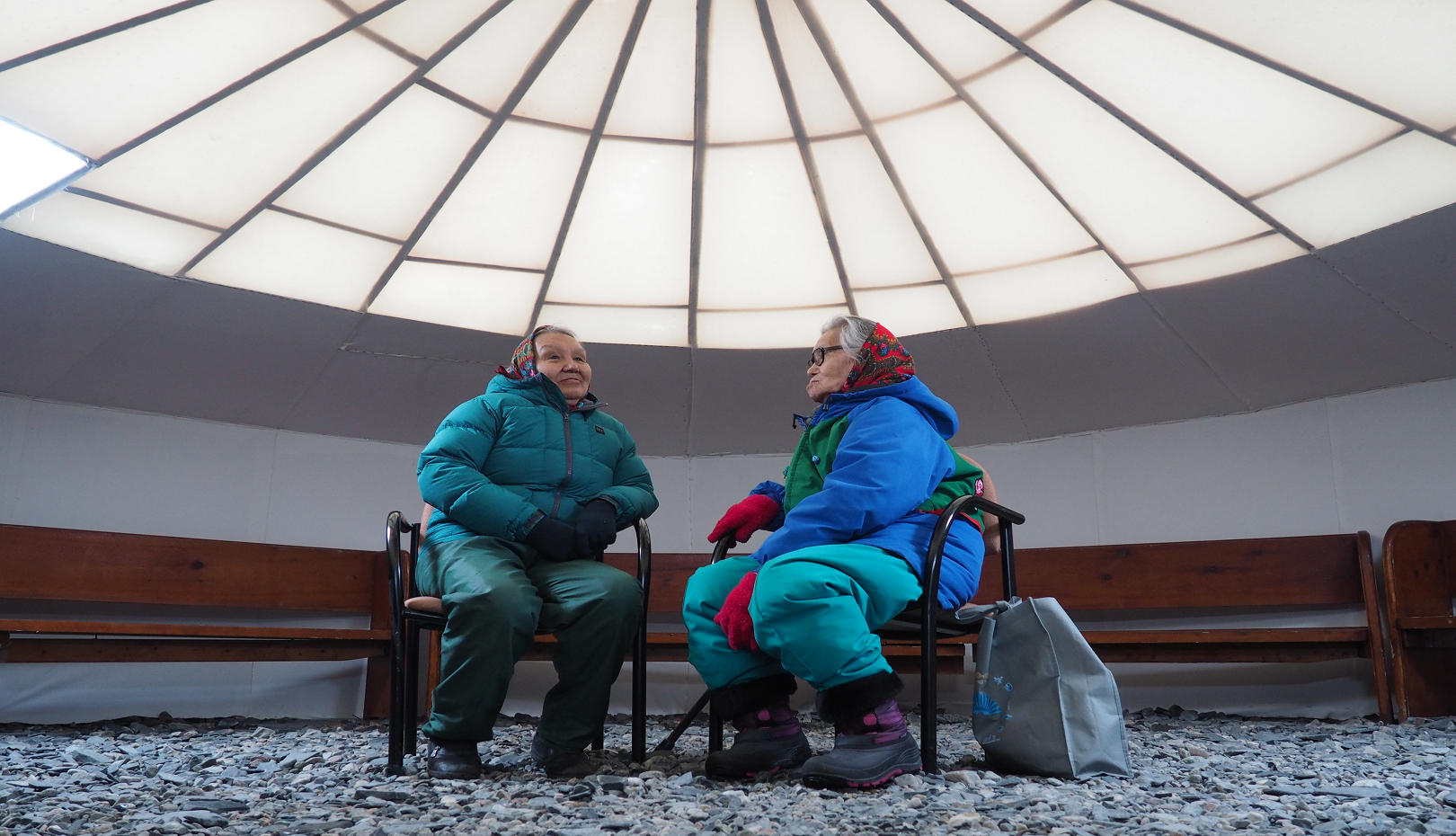 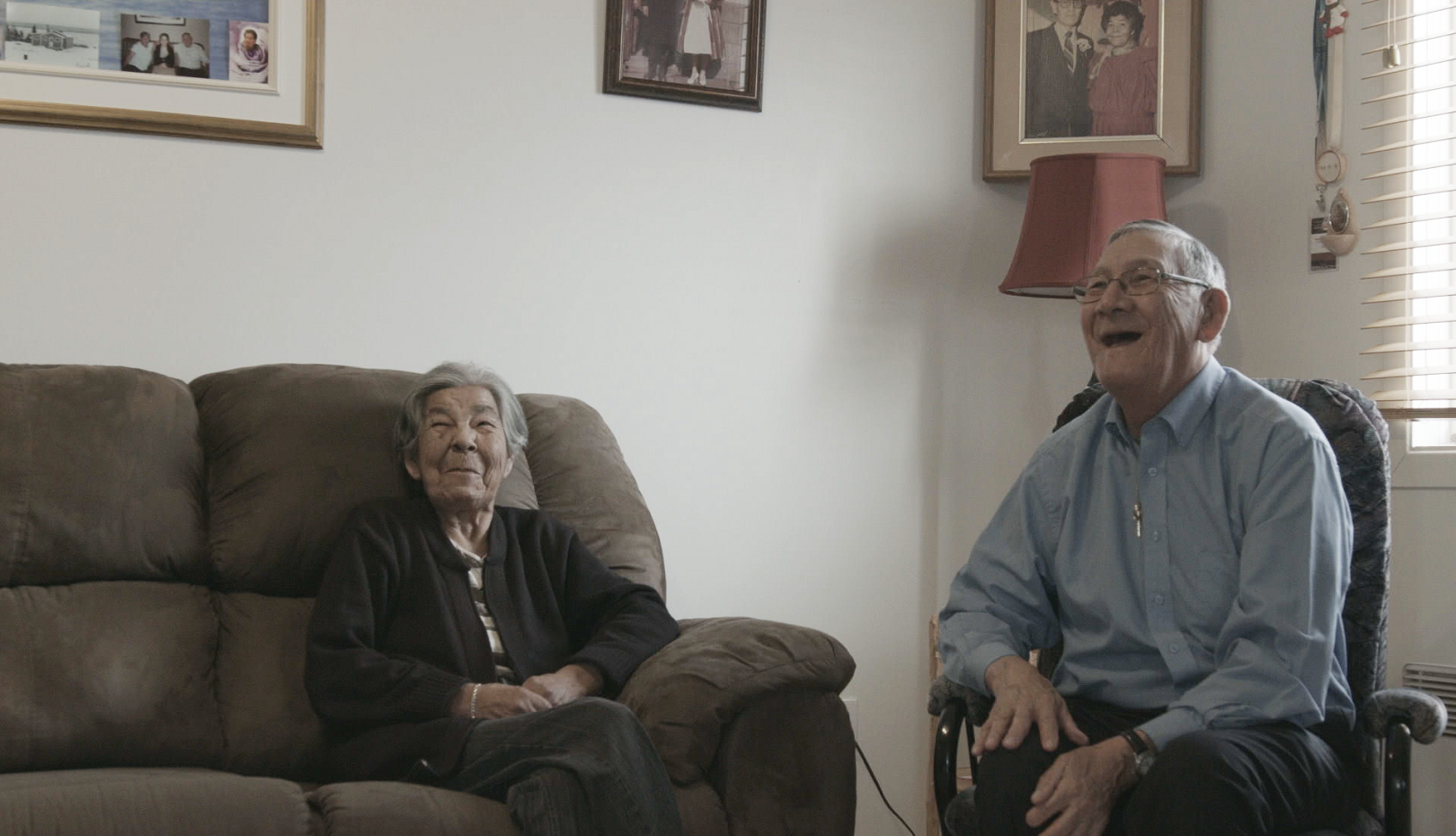 Those Who Come, Will Hear

This film portrays the effort and passion of the people, who try to preserve and transmit the languages of the indigenous First Nations and Inuit in Canada which are on the brink of vanishing and being forgotten. They show that the spirit, culture and tradition of indigenous people cannot be replaced with any other languages by telling the difficulties of communication rather than the regrets about things being forgotten. Then they realize language is the very beginning in the course of finding their identities. Set in a simple and calm tone, this film is an interesting documentary that is distinctively impressive and absorbing. (H.Jay LEE)