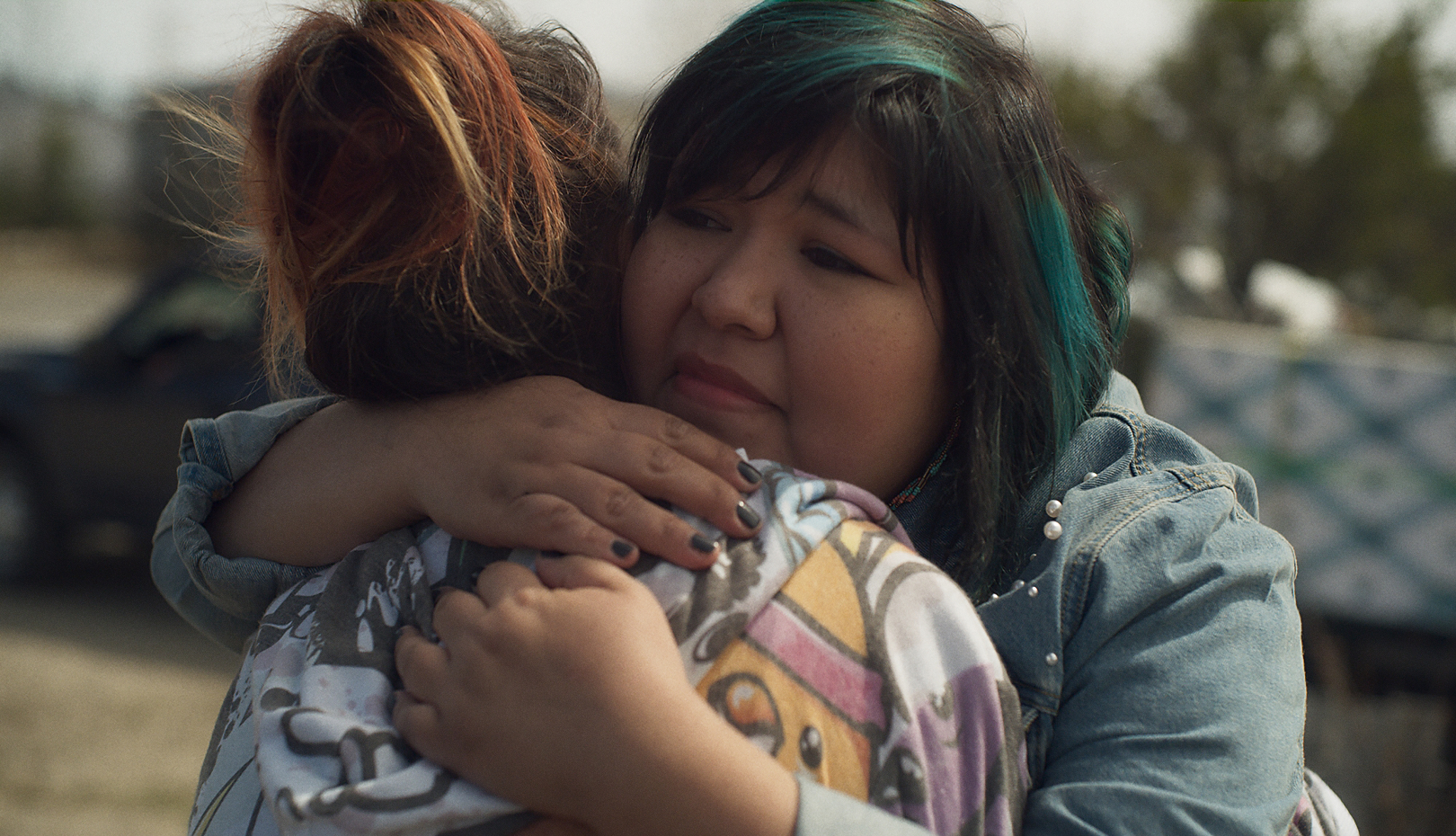 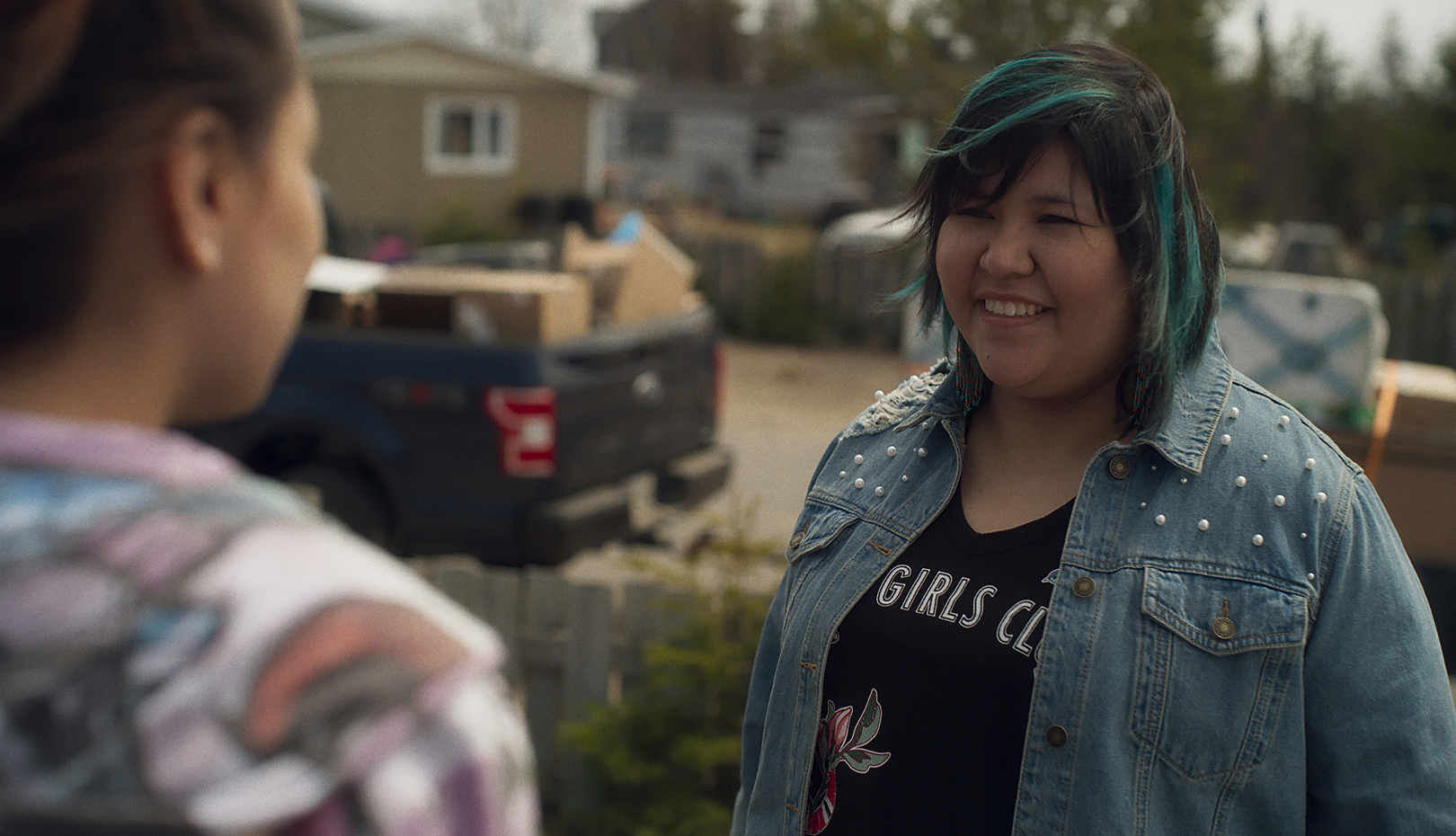 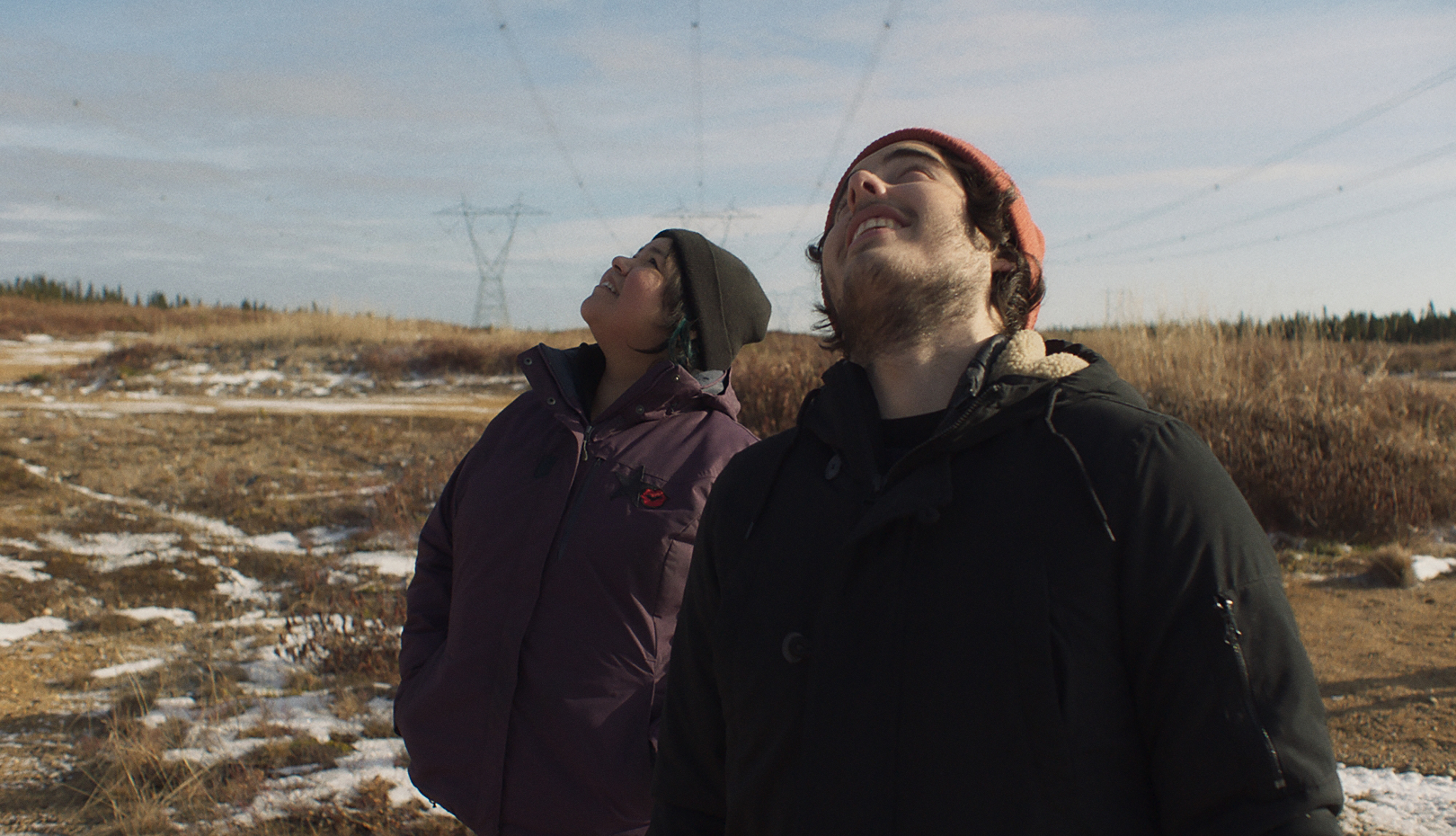 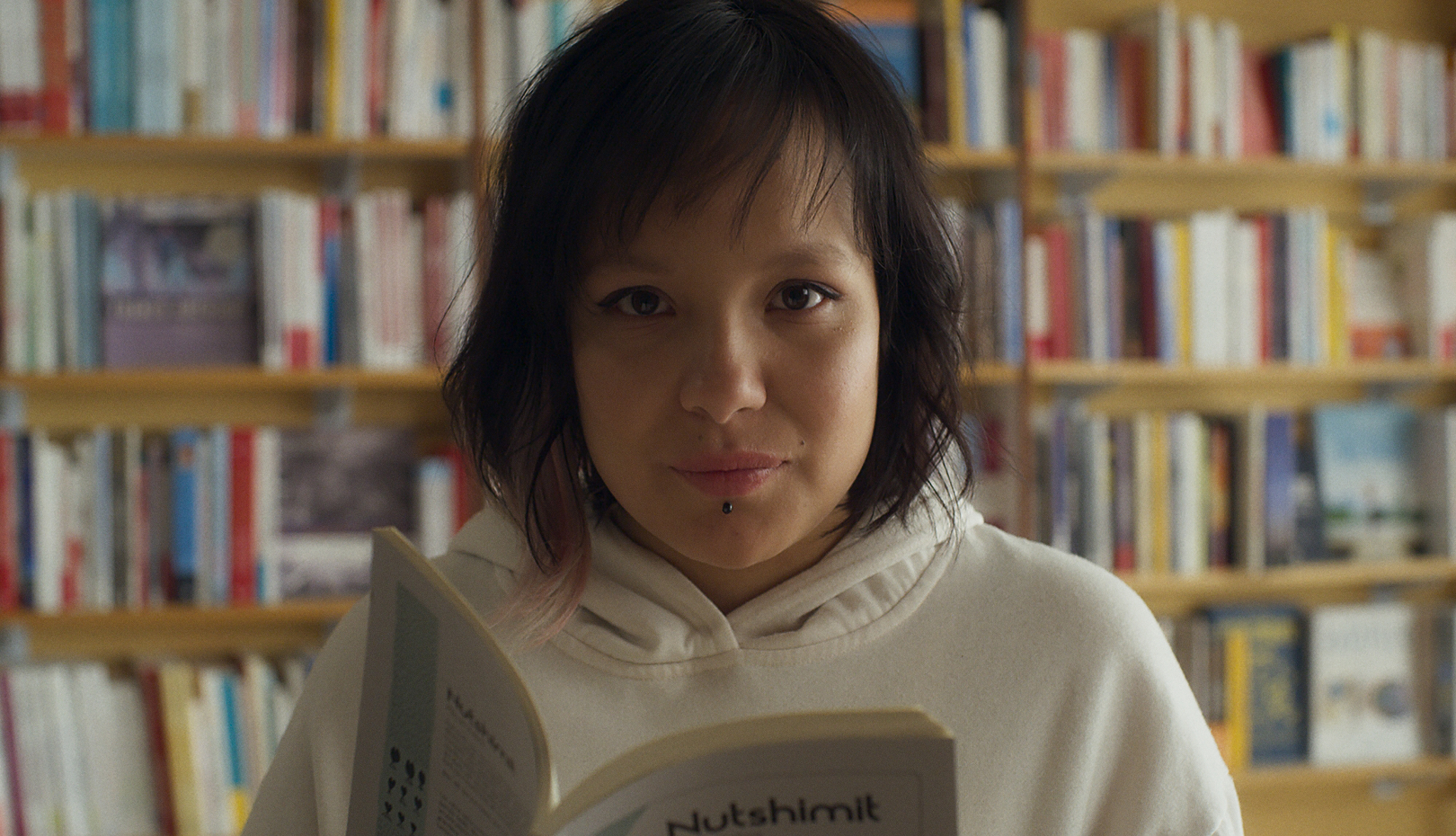 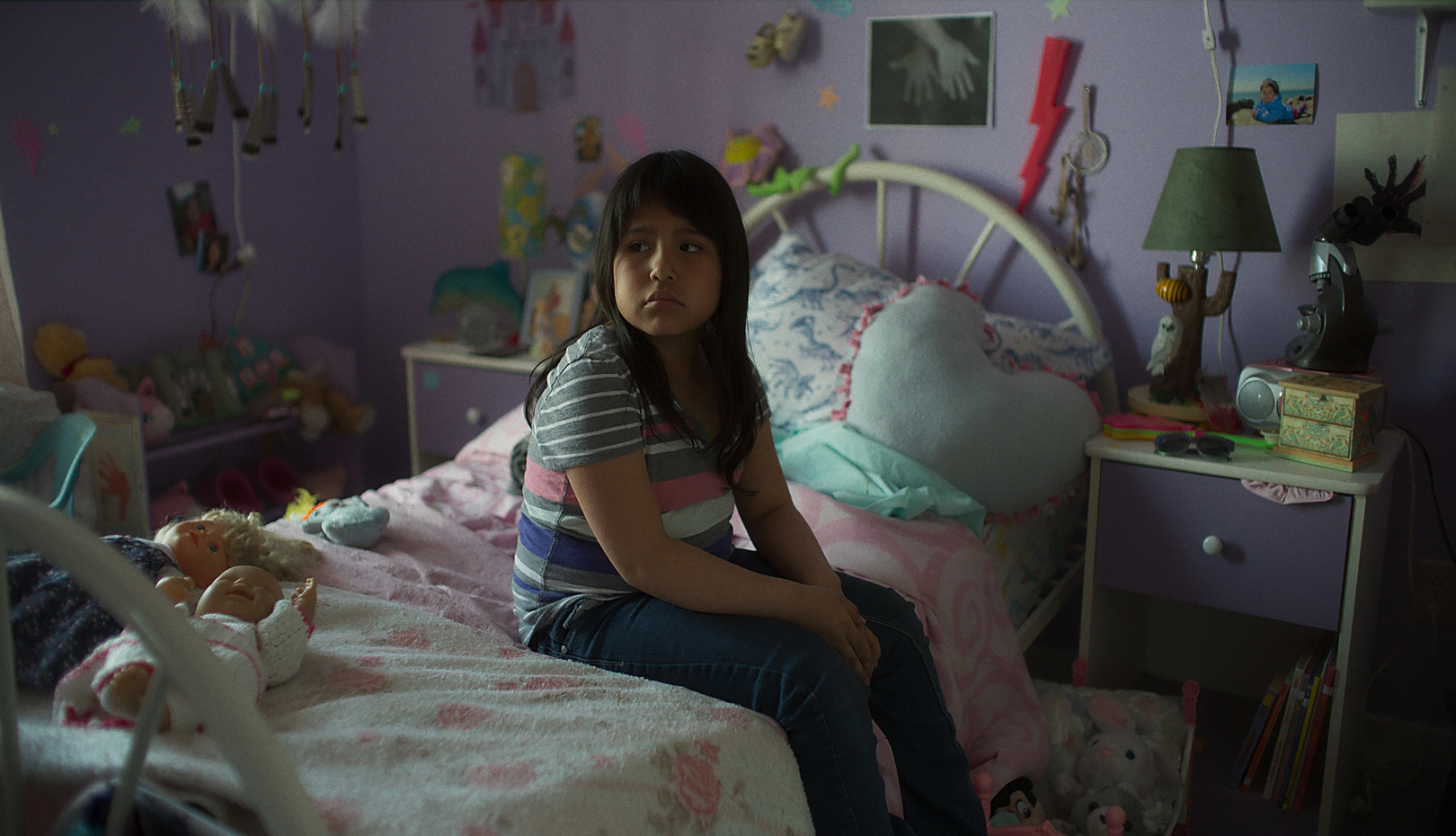 Two different worlds: One, a white world consisting of Québec and the other, an Indian reservation where the Innus live in. An adaptation of the acclaimed novel by Naomi Fontaine, Kuessipan is a gentle but passive-aggressive coming-of-age tale where two girls, Mikuan and Shaniss, have to navigate their future from the frozen snowscapes within their cultural border to the urban wilderness that beckons. Documentarist Myriam Verreault’s debut narrative feature, carefully observes the conflicts between youthful idealism and adult responsibility, and the fury of being young and heartbroken. (Philip CHEAH)​