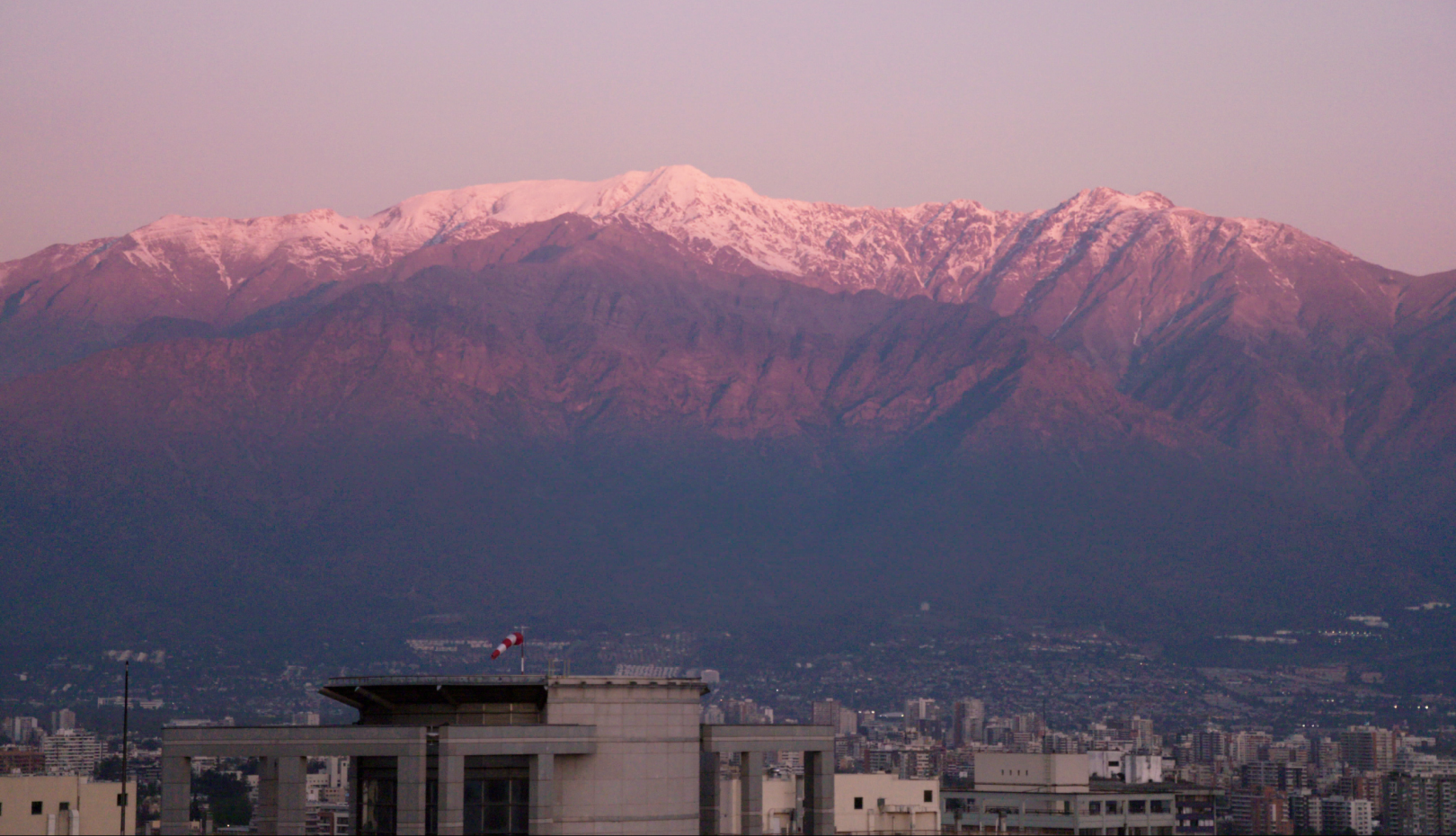 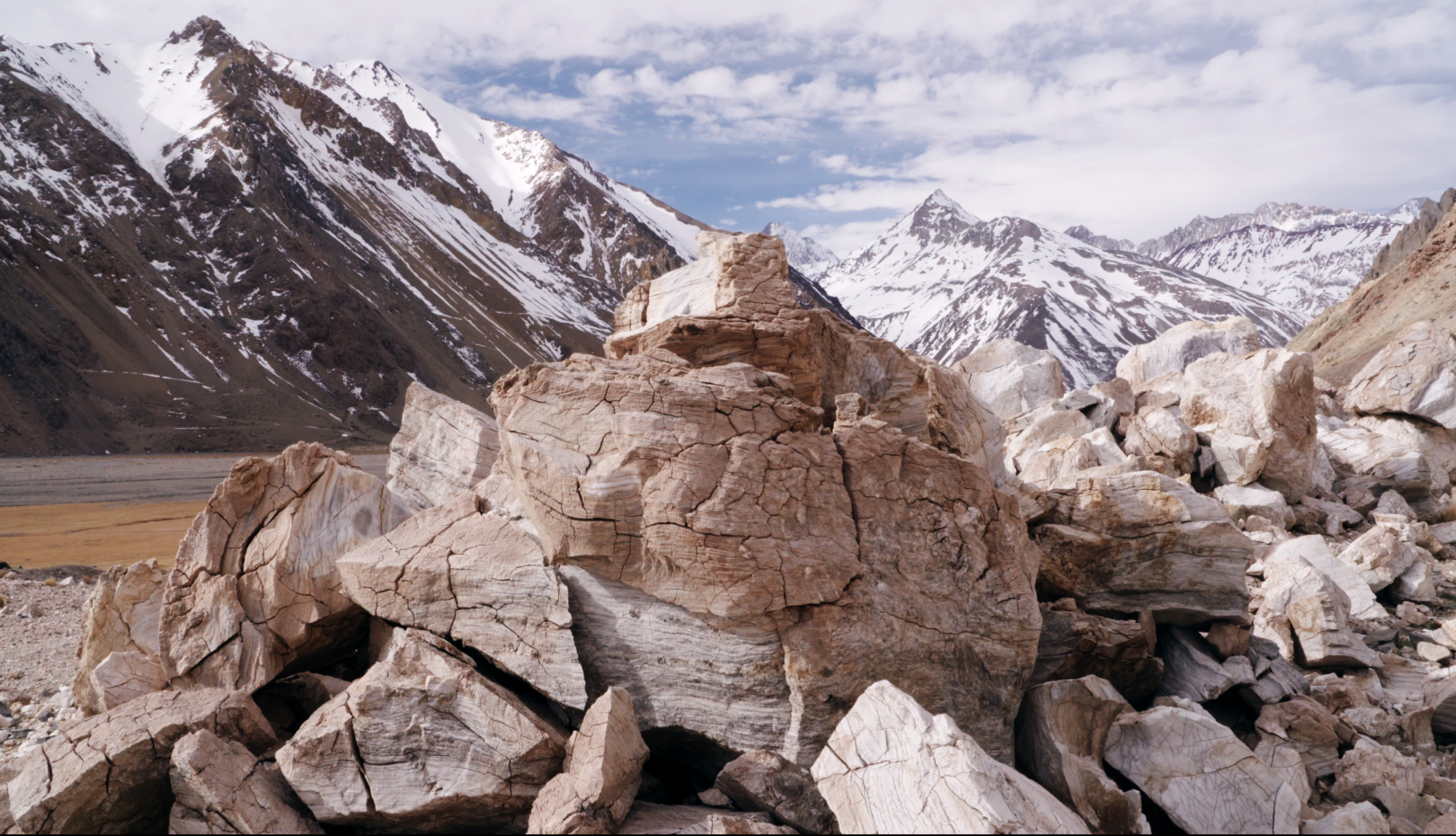 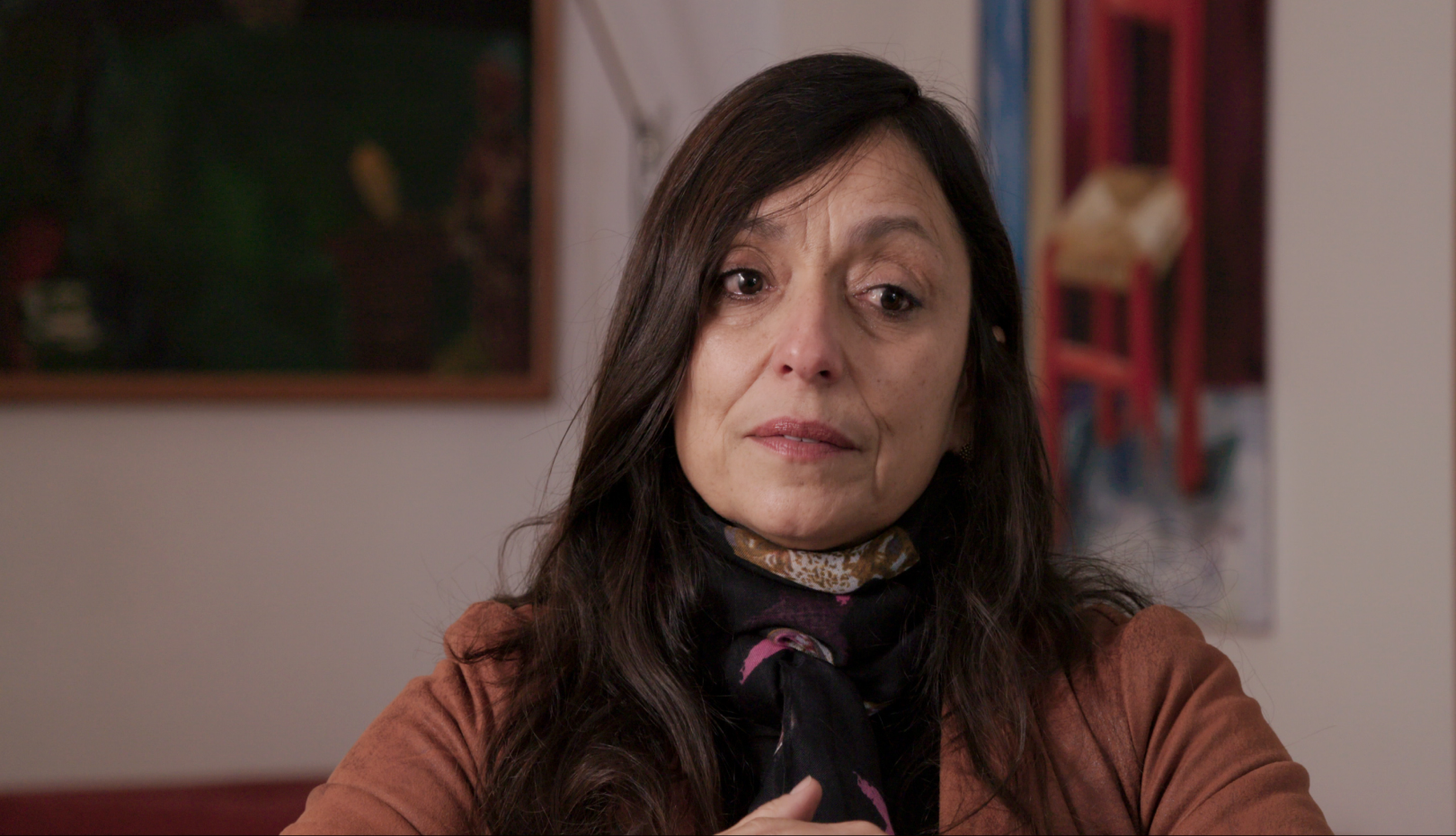 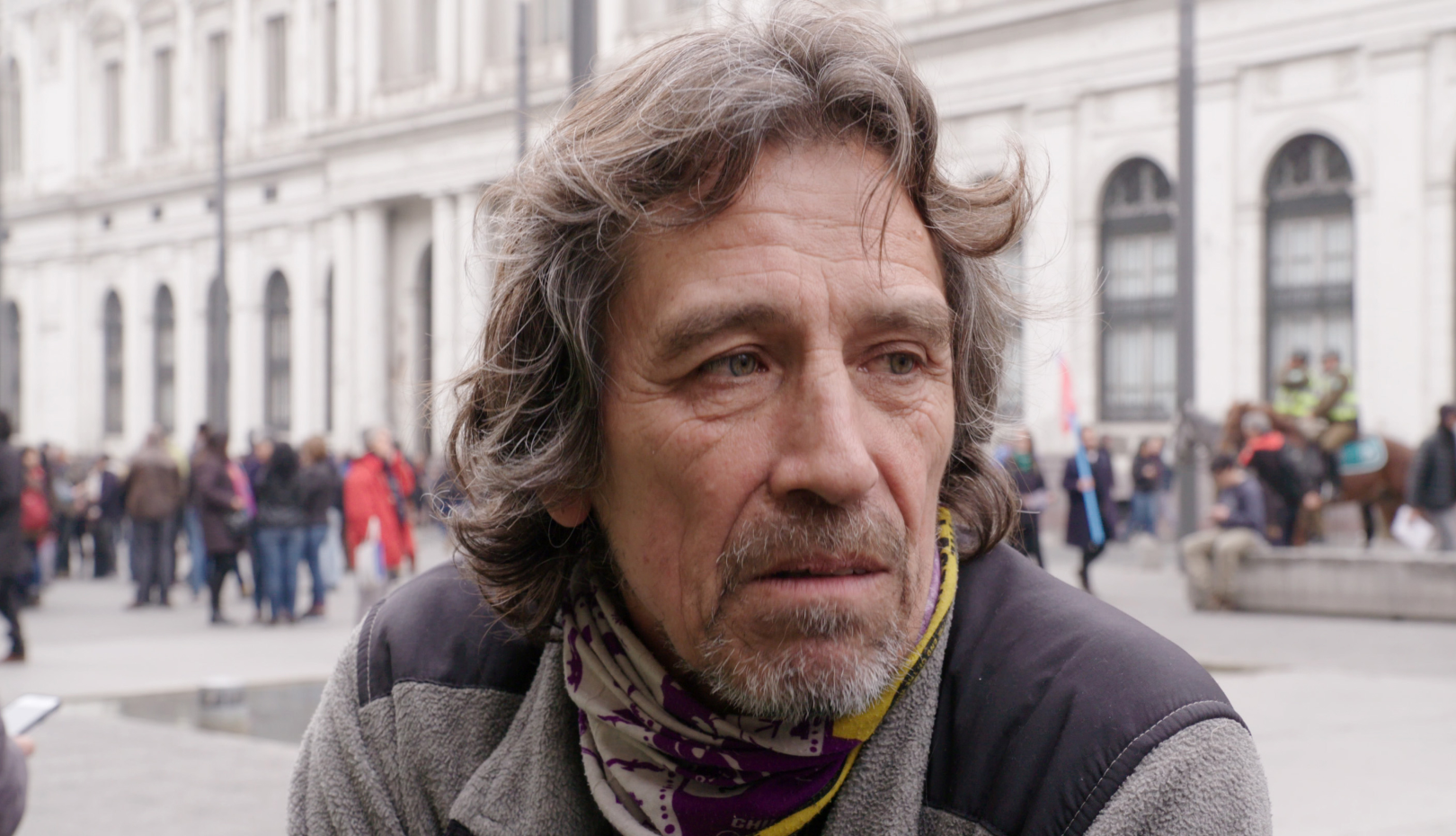 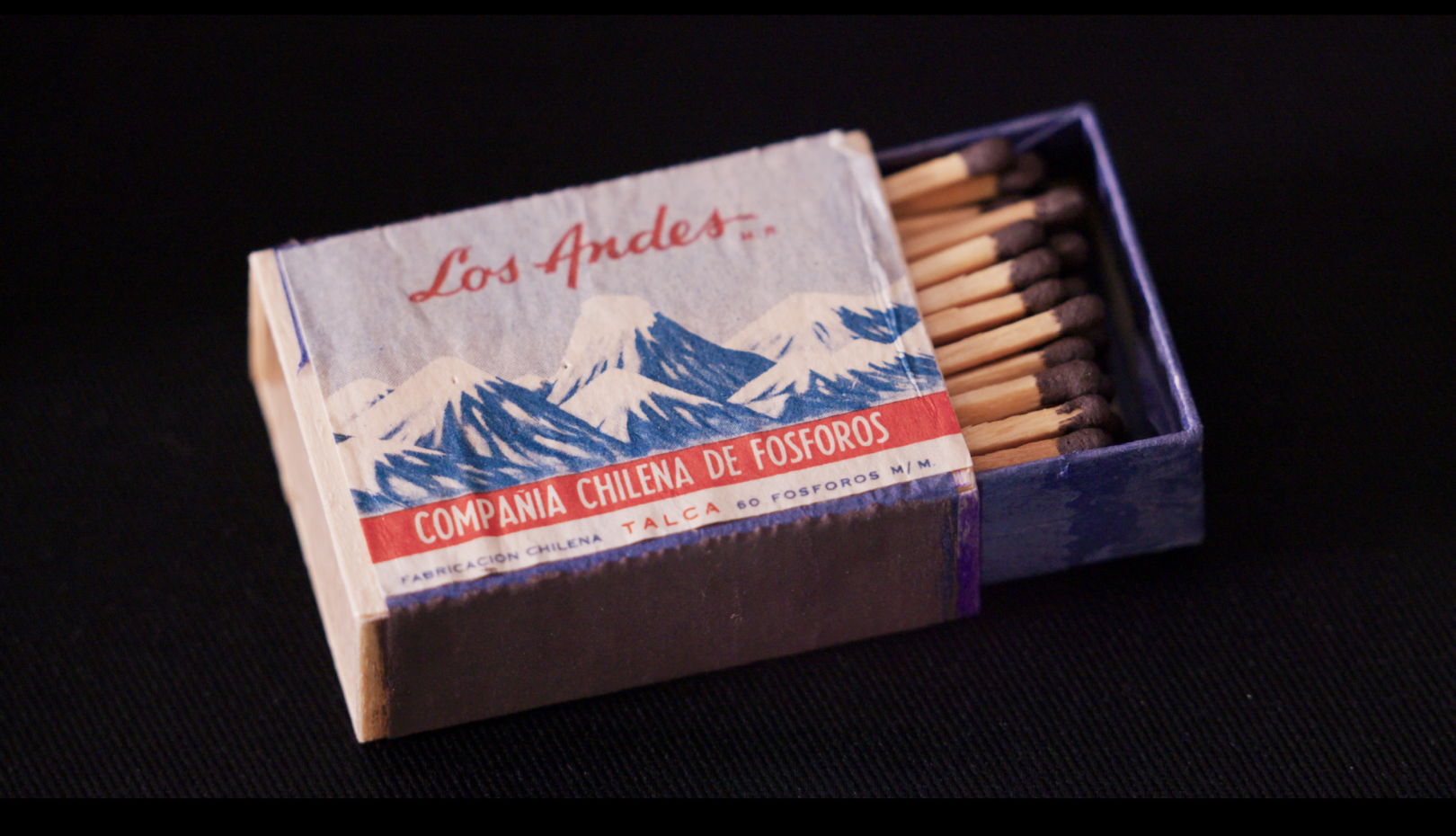 The Cordillera of Dreams

This documentary is the latest work of Patricio Guzmán, one of the greatest directors in Chile. From 1973 Guzmán lived in exile for 46 years in France from Pinochet's military dictatorship, and returned to his home country and completed this documentary. Winning Canne's Golden Eye award last year, The Cordillera of Dreams touches the painful history of dictatorship as his other works do. The director once again transforms miserable history in Chile into nostalgic sentiment with various scenes; the marvelous landscape of Cordillera, one of the two ridges of the Andes Mountains, which covers 80 percent of the country, and film footage from Pablo Salas about the tranny for 27 years of the dictatorial regime. (JO Ji-hoon)​