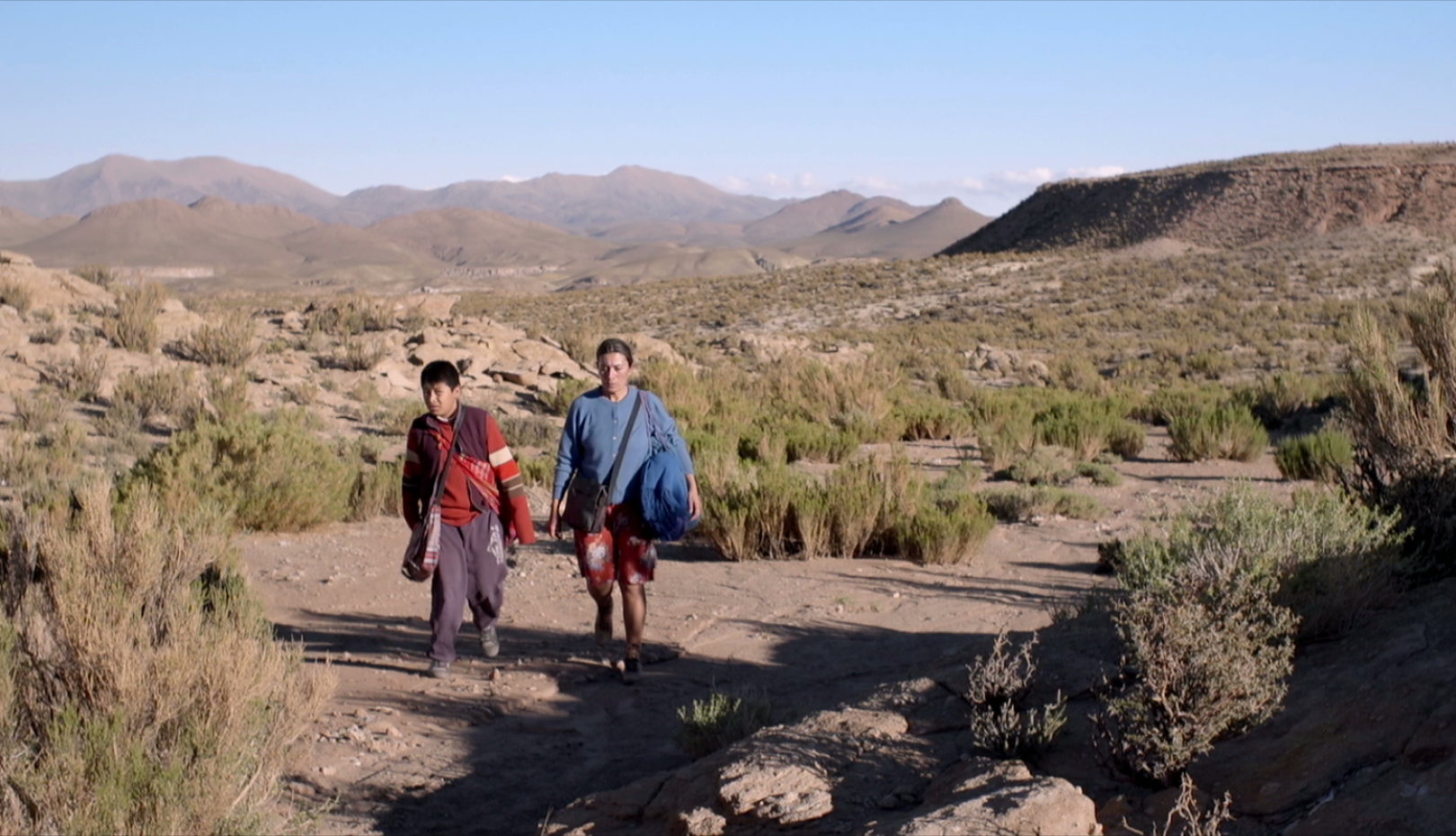 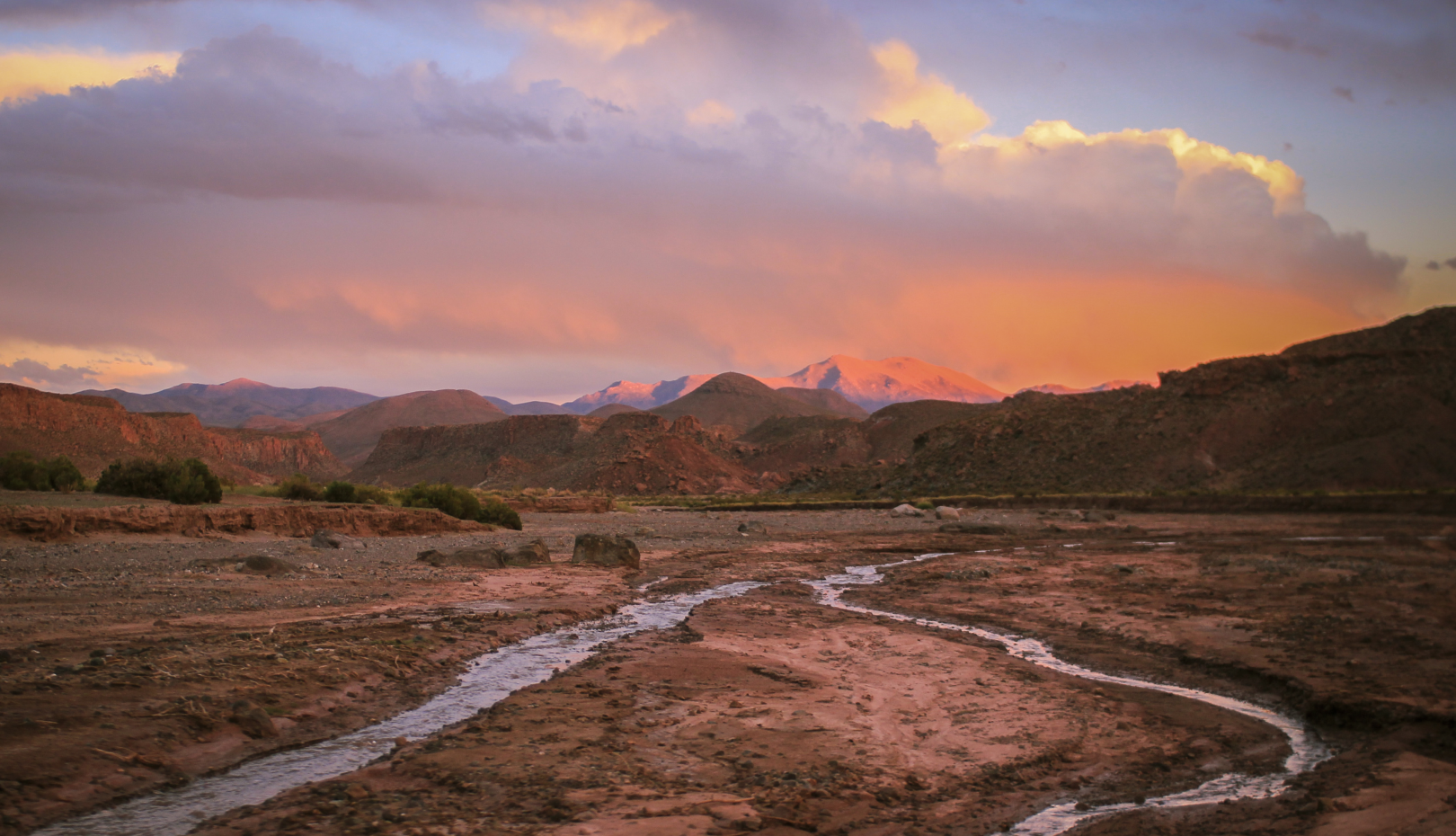 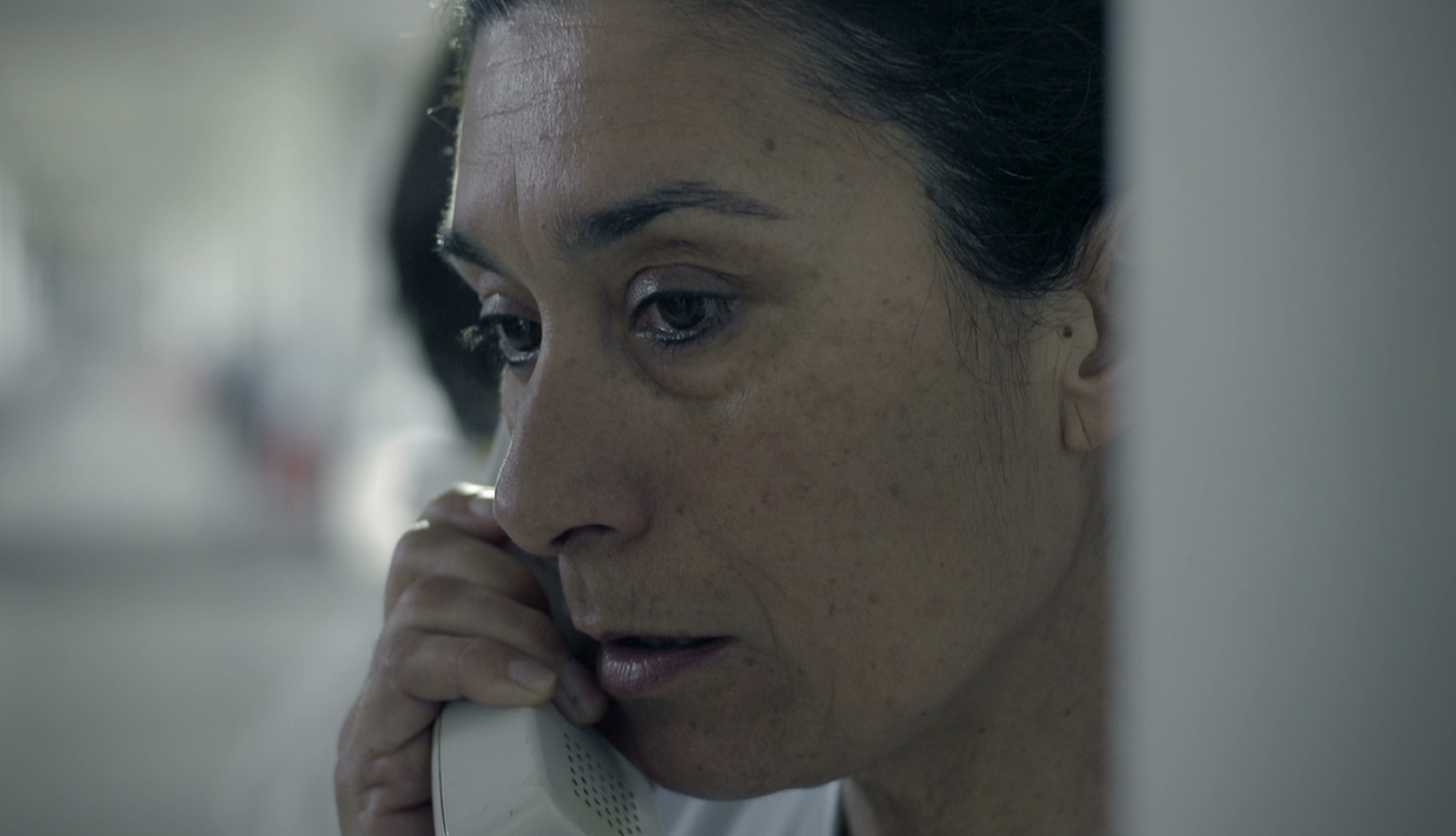 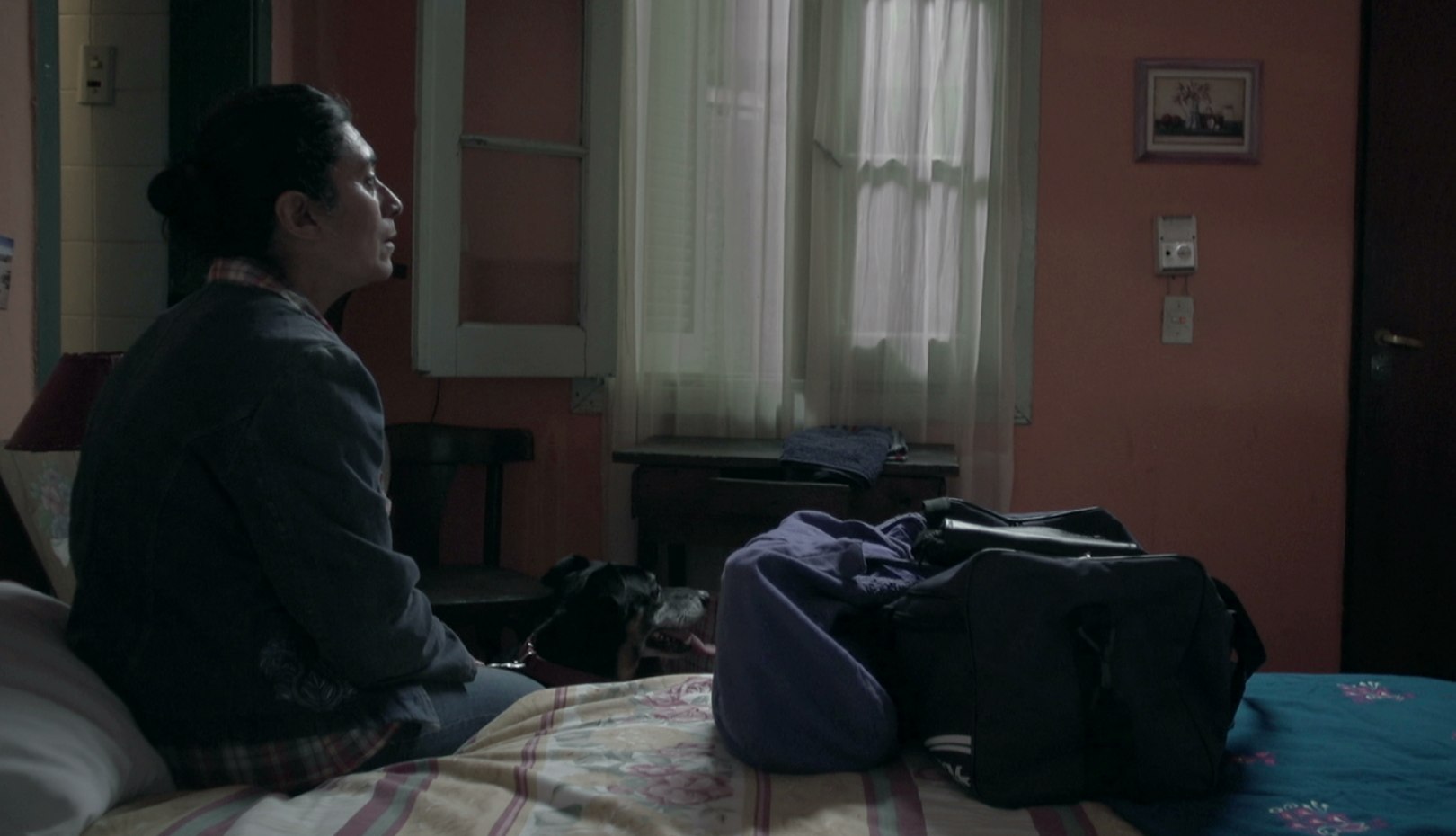 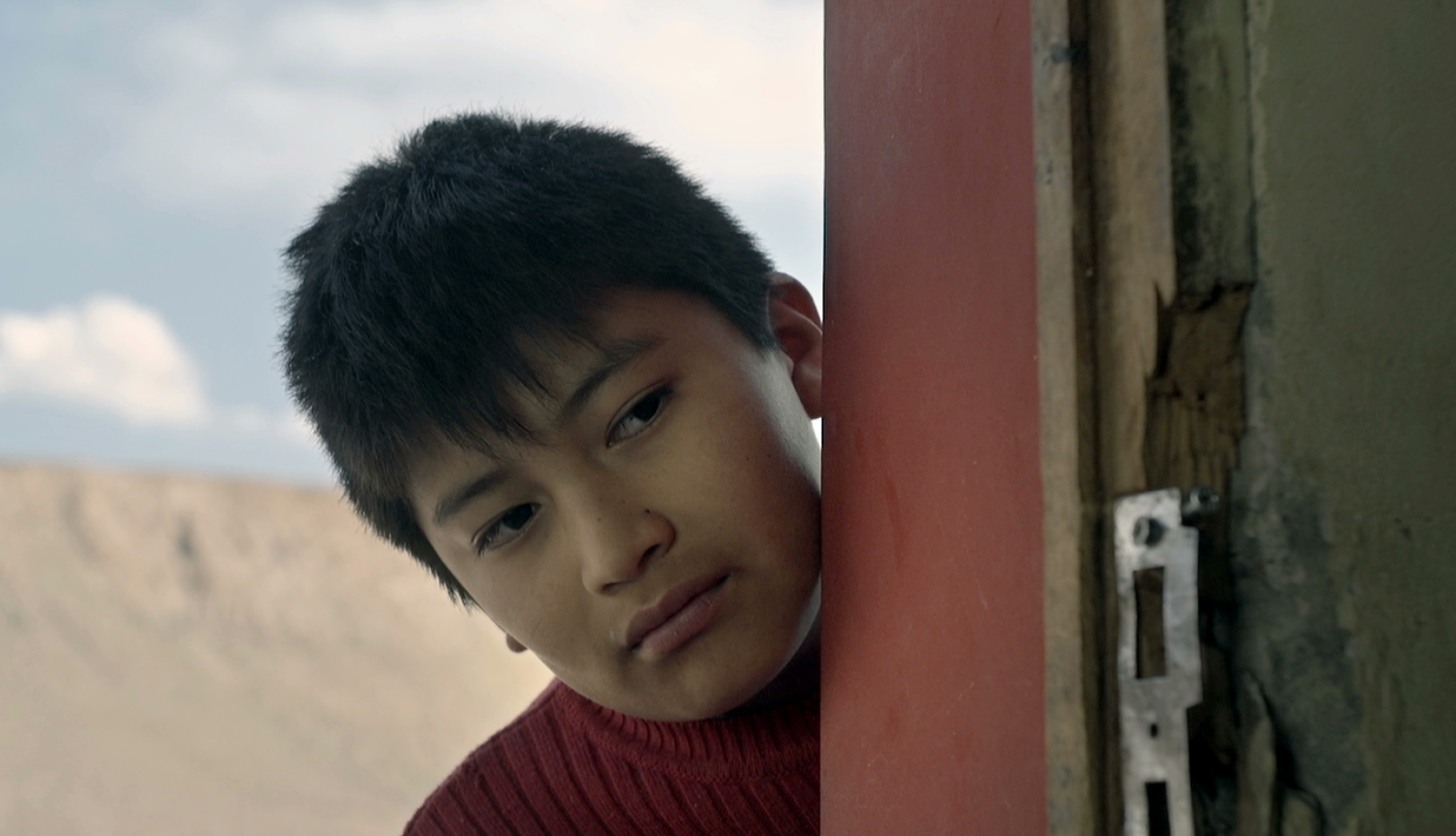 Magali, after receiving the news of her mother's death, must go back to her village located in the Andes of northern Argentina to retrieve her son, Felix. It’s a simple enough premise, but one that is loaded with cultural and emotional baggage. The first moment of pent-up emotion is when Magali(played by the veteran Eva Bianco) leaves behind her beloved dog in a Buenos Aires public park. In his feature debut, Juan Pablo di Bitonto, patiently shows her frozen relationship with her son(raised by her late mother) thawing, as well as her grudging admittance that the shamanism she learnt as a child, has to be practised again. The awe-inspiring but desolate Andes’ mountains, echoes the almost-forgotten folklore that the lion that is killing the village cattle, is only looking to be reunited with its lost love. Together with her son, Magali must also find peace for the lion. (Philip CHEAH)