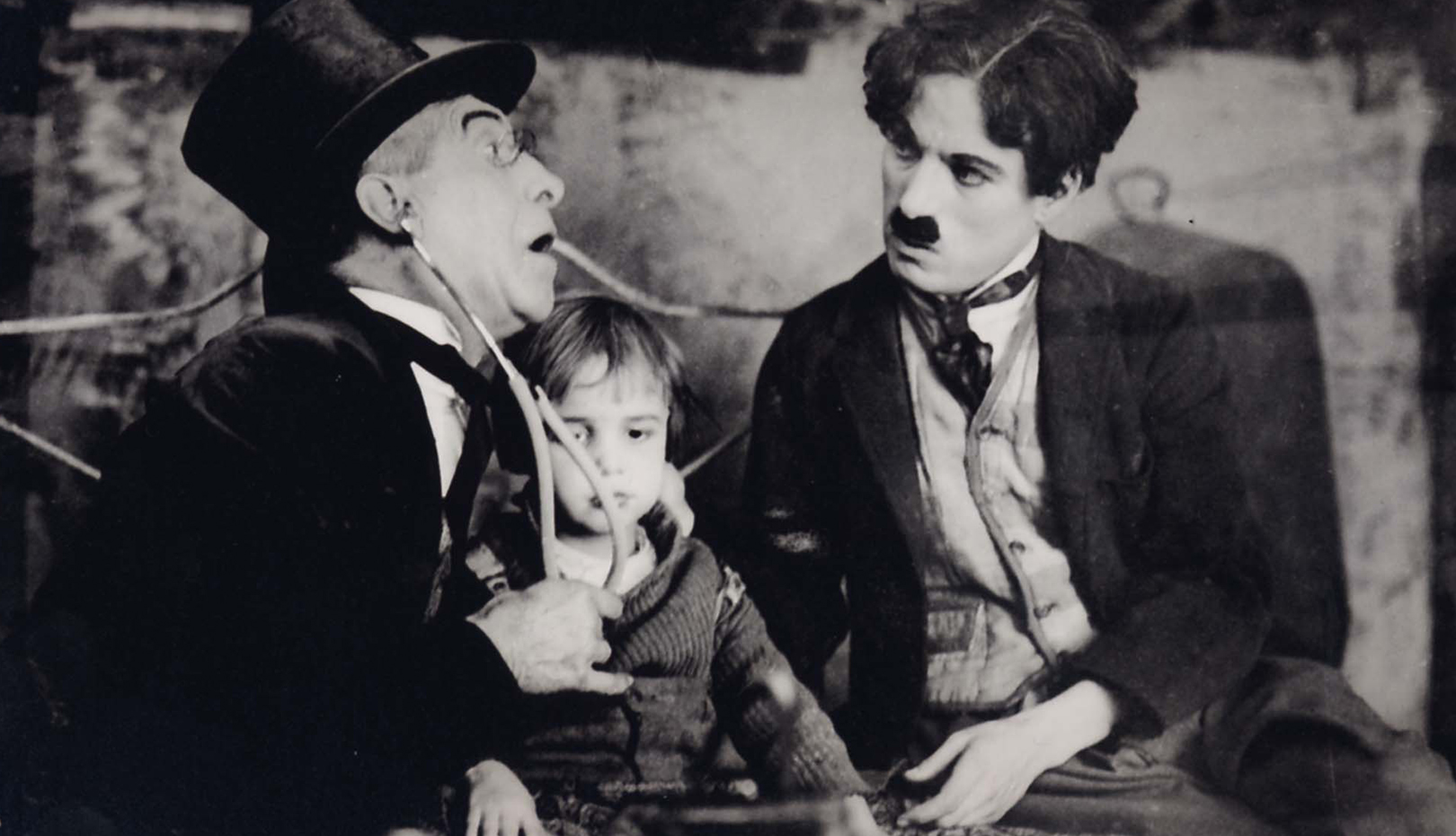 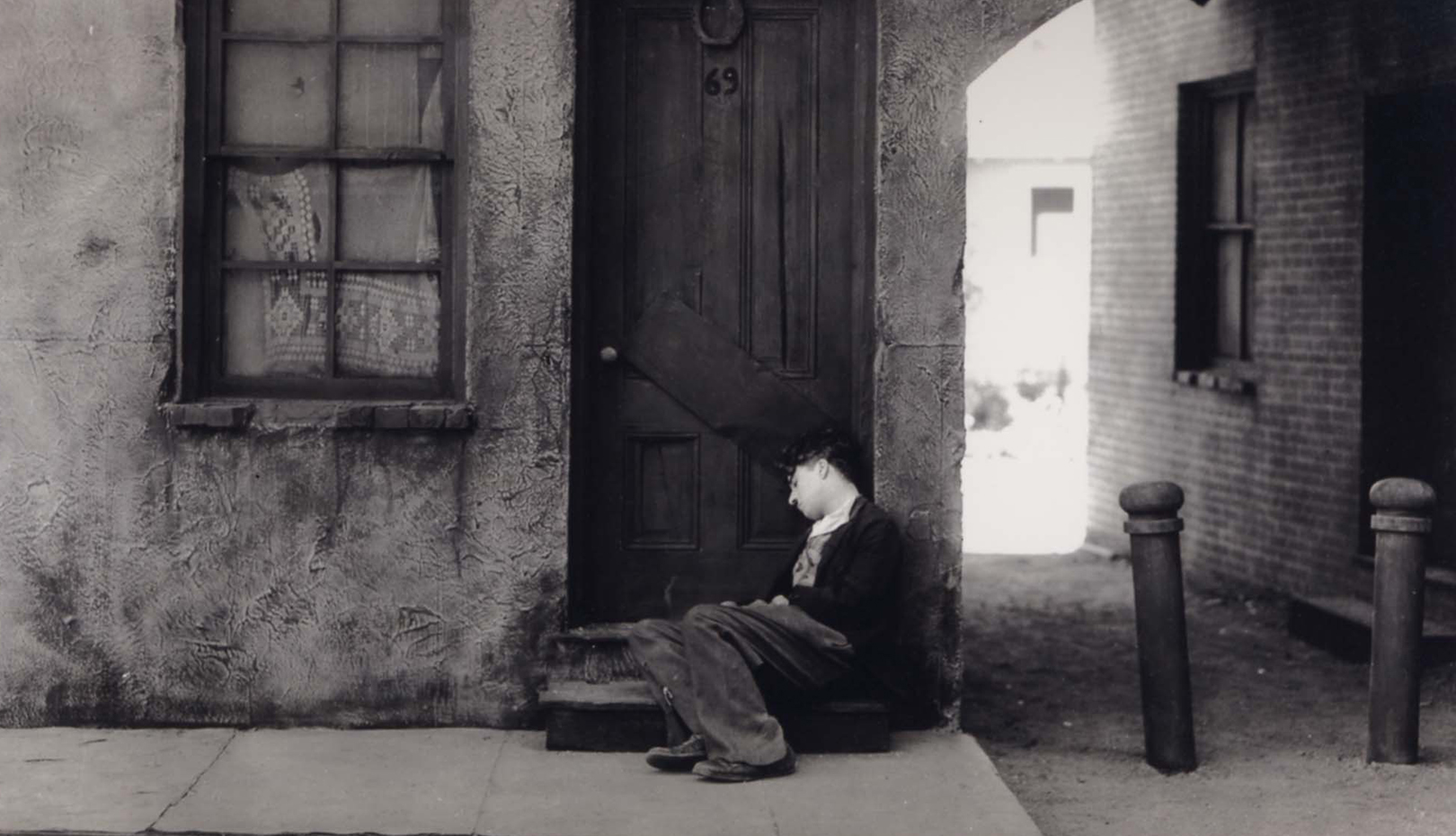 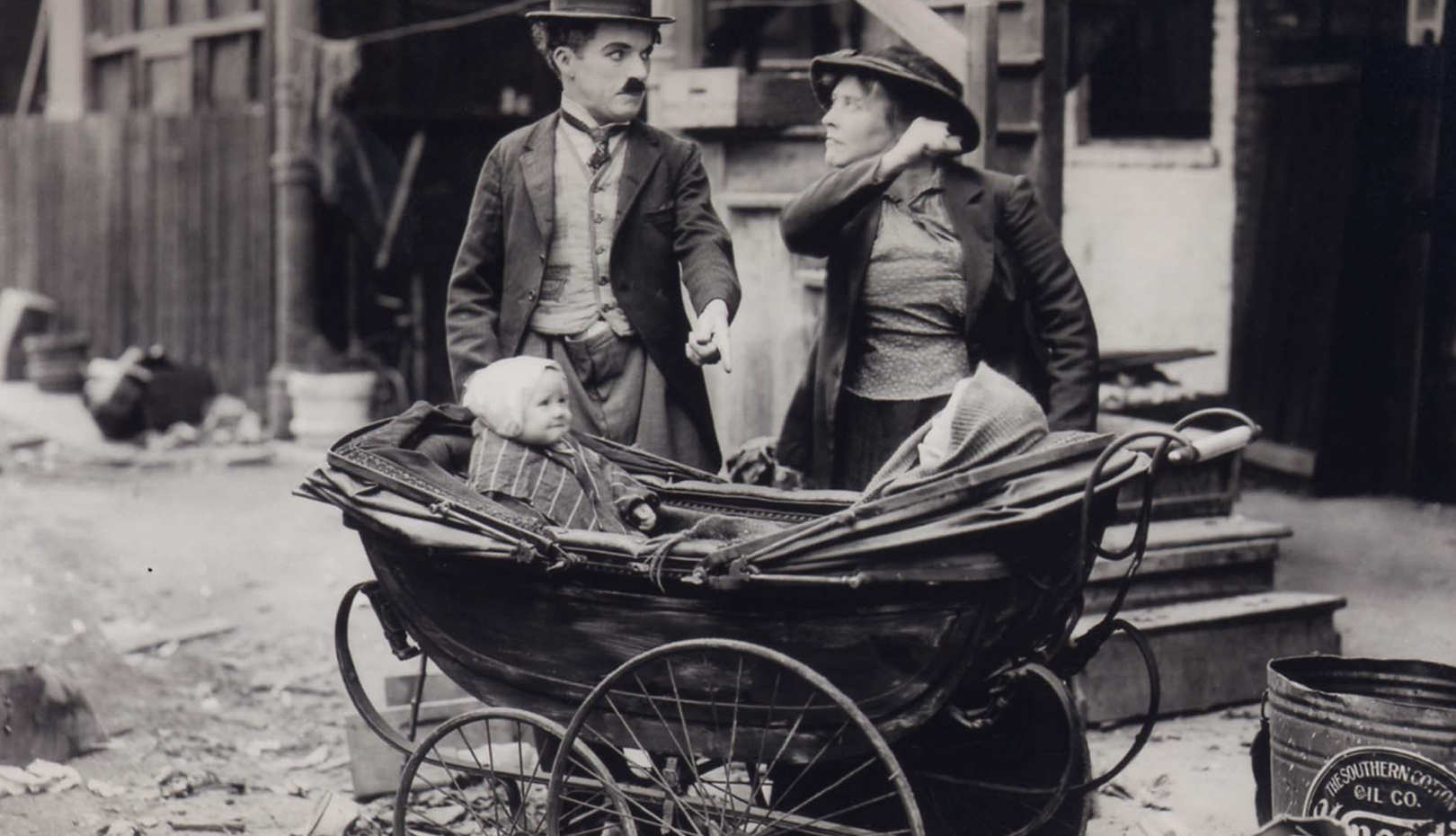 A child throws a rock and smashes a window. Then his father, played by Charlie Chaplin, nonchalantly replaces the window and gets paid for it. This fantastic swindling duo first became a team when Chaplin decided to raise an infant born out of wedlock and abandoned by his mother. 5 years later, crisis hits the two who have become father and son in the true sense. Poverty is a tough reality but can be endured through laughter and love. However, the law can be merciless. The last dream scene hints at a happy ending. The Kid, which superbly combines comedy and tragedy with a touch of genius, is the first feature film by the master of slapstick, Charlie Chaplin. (YOO Sun-hee)