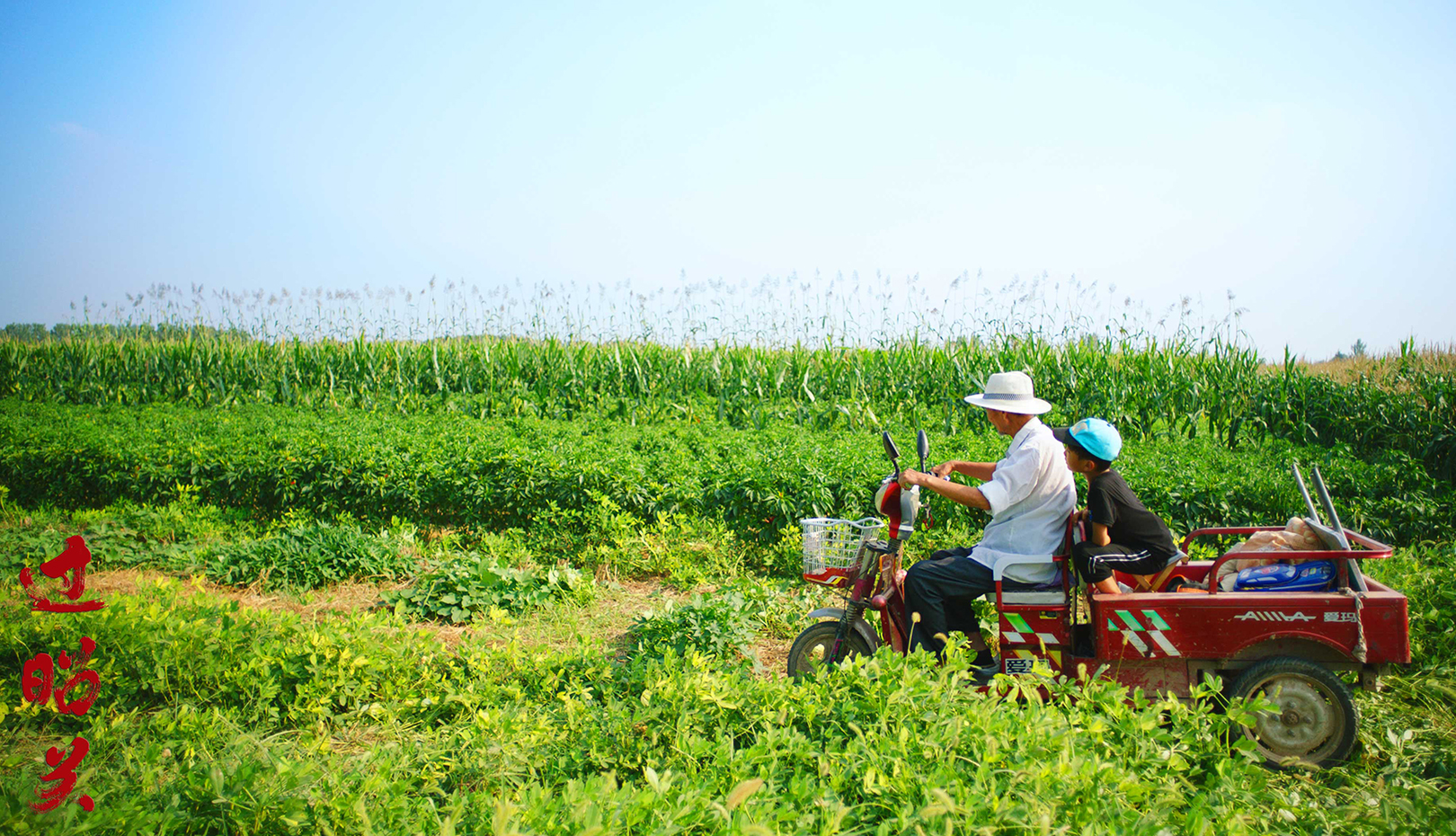 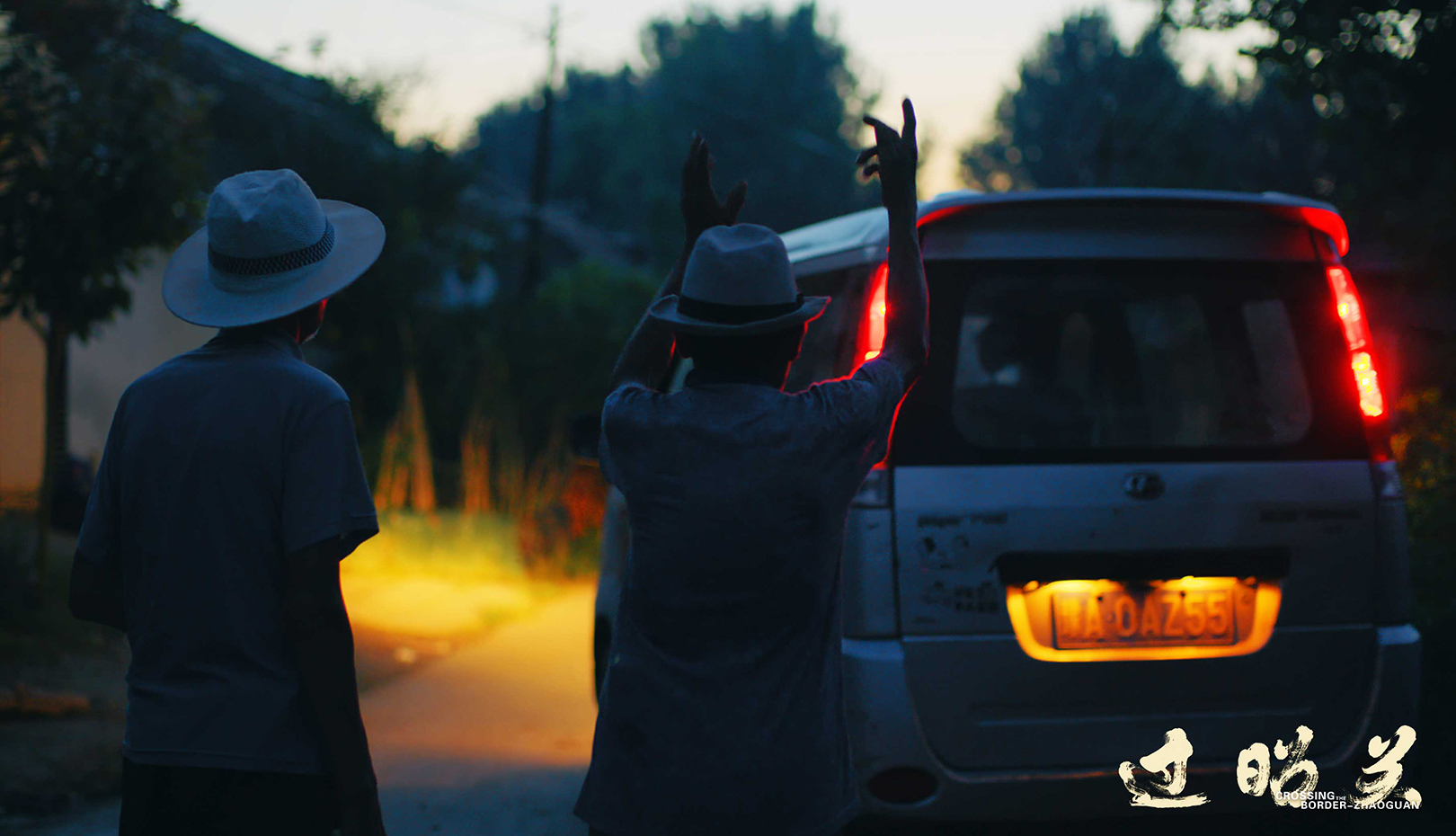 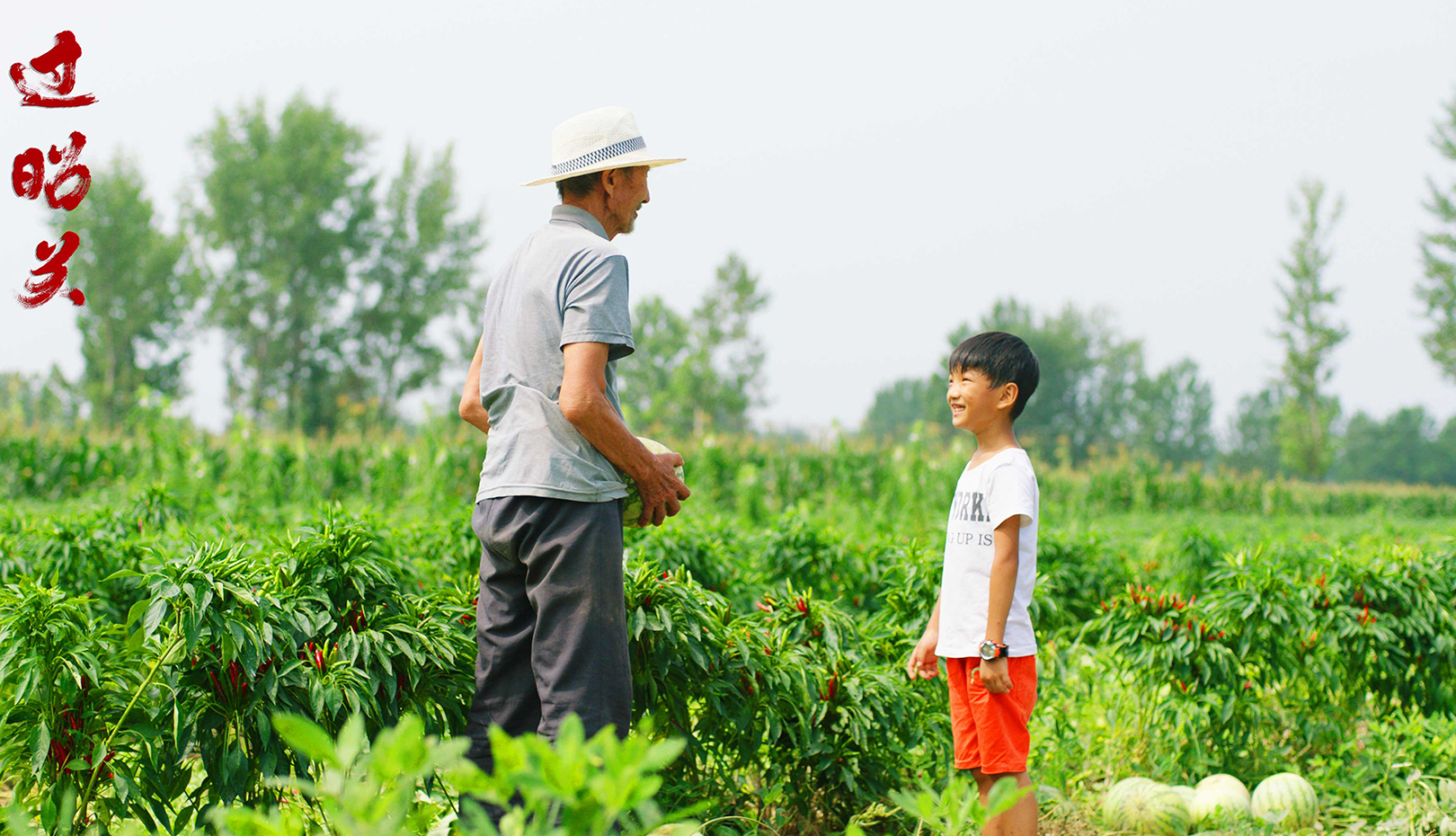 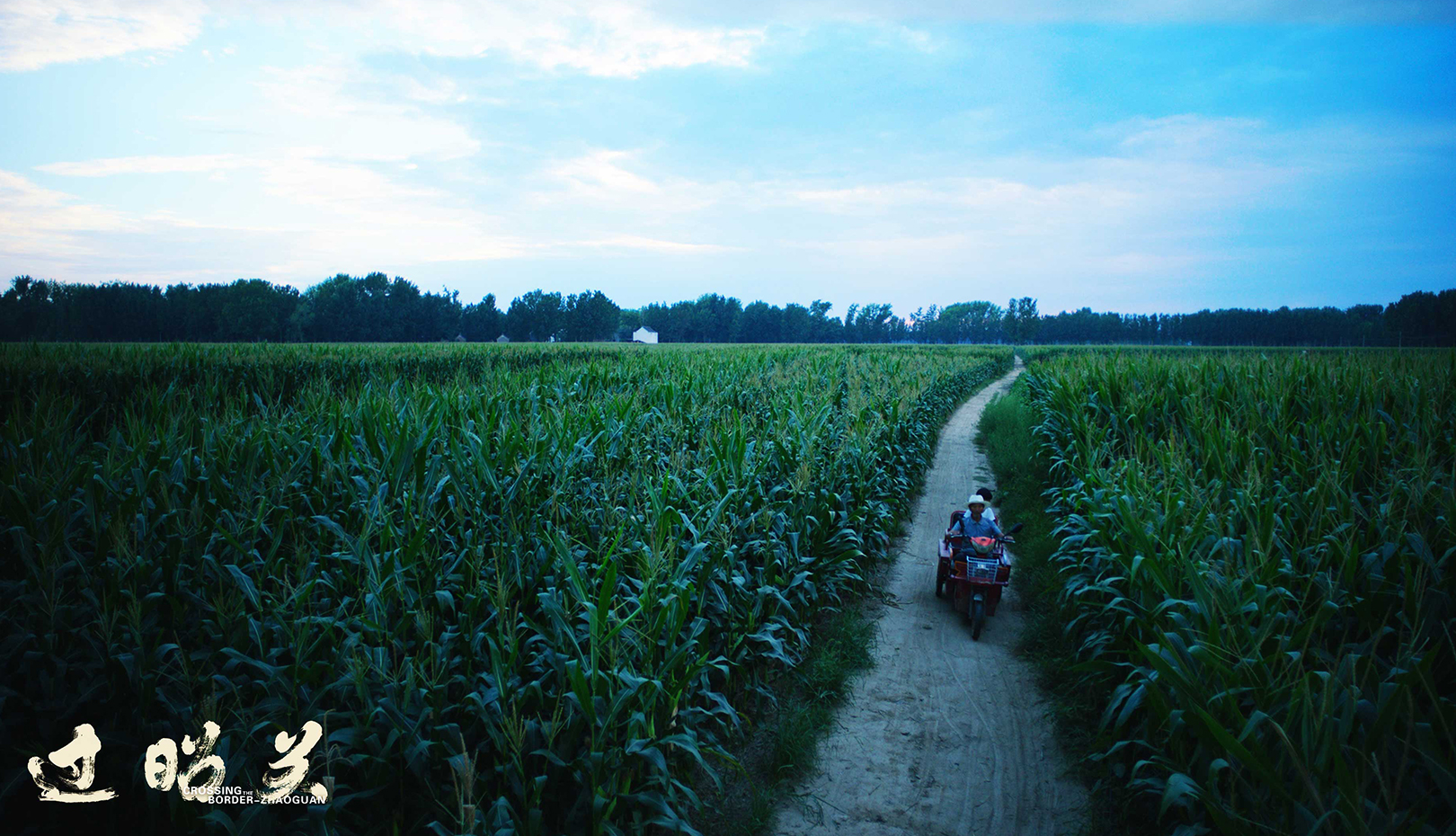 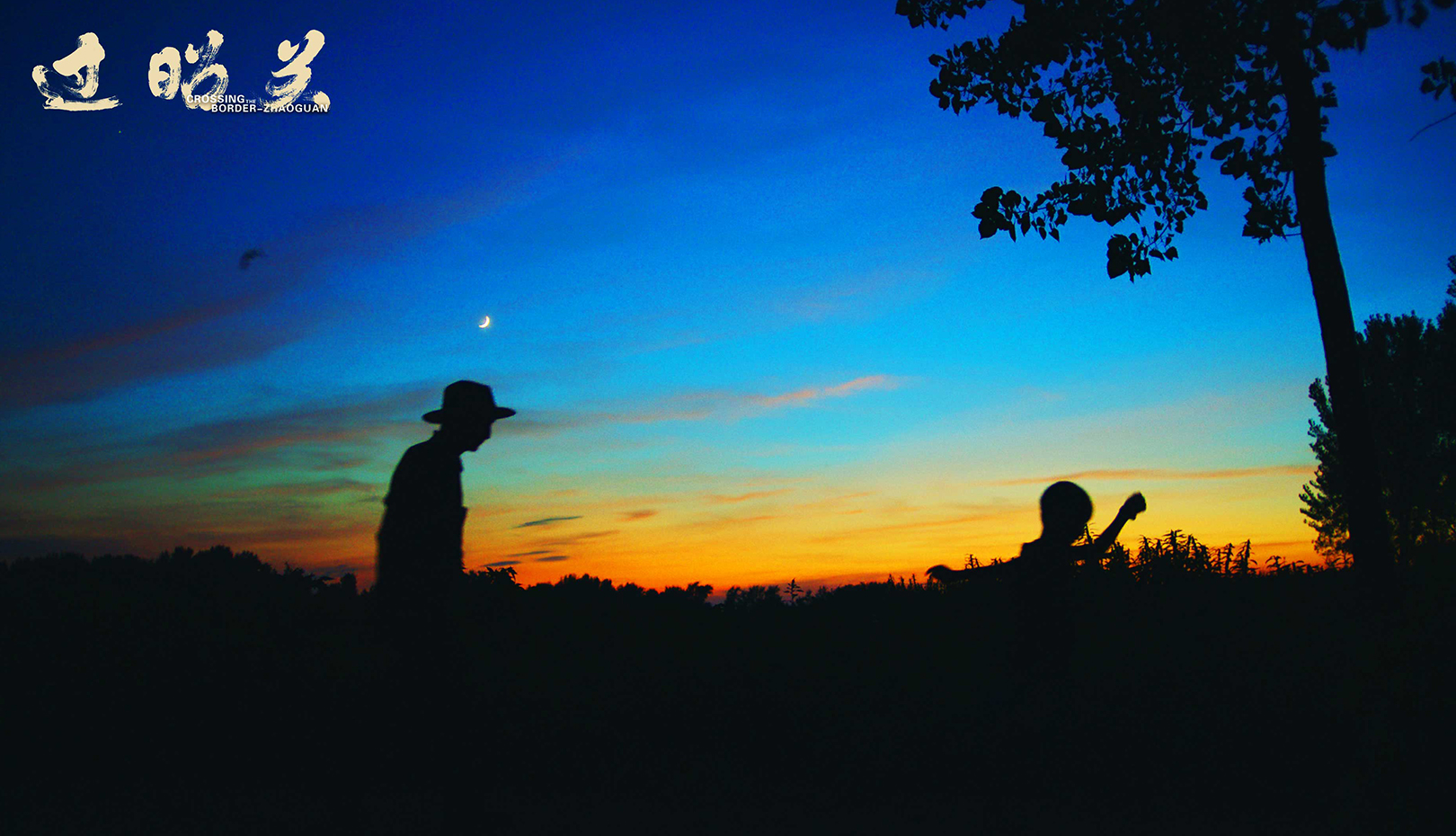 An old man who barely survived from the Cultural Revolution is told that his friend is currently suffering from hemiplegia. Having survived the Cultural Revolution together, the old man set off on a journey to see his friend. By tricycle, he takes his seven-yearold grandson on the back seat. With the form of a Road Movie, he meets a wide range of people on the road while sharing warm words as he travels. This film is based on the memory of the director’s grandfather. Whenever the little grandson is terrified by something strange while slowly following the country road in China, the grandfather teaches the kid the benefits of familiarity. The wisdom he shares gives us the strength of mind to melt emotional barriers. (HAN Song-i)