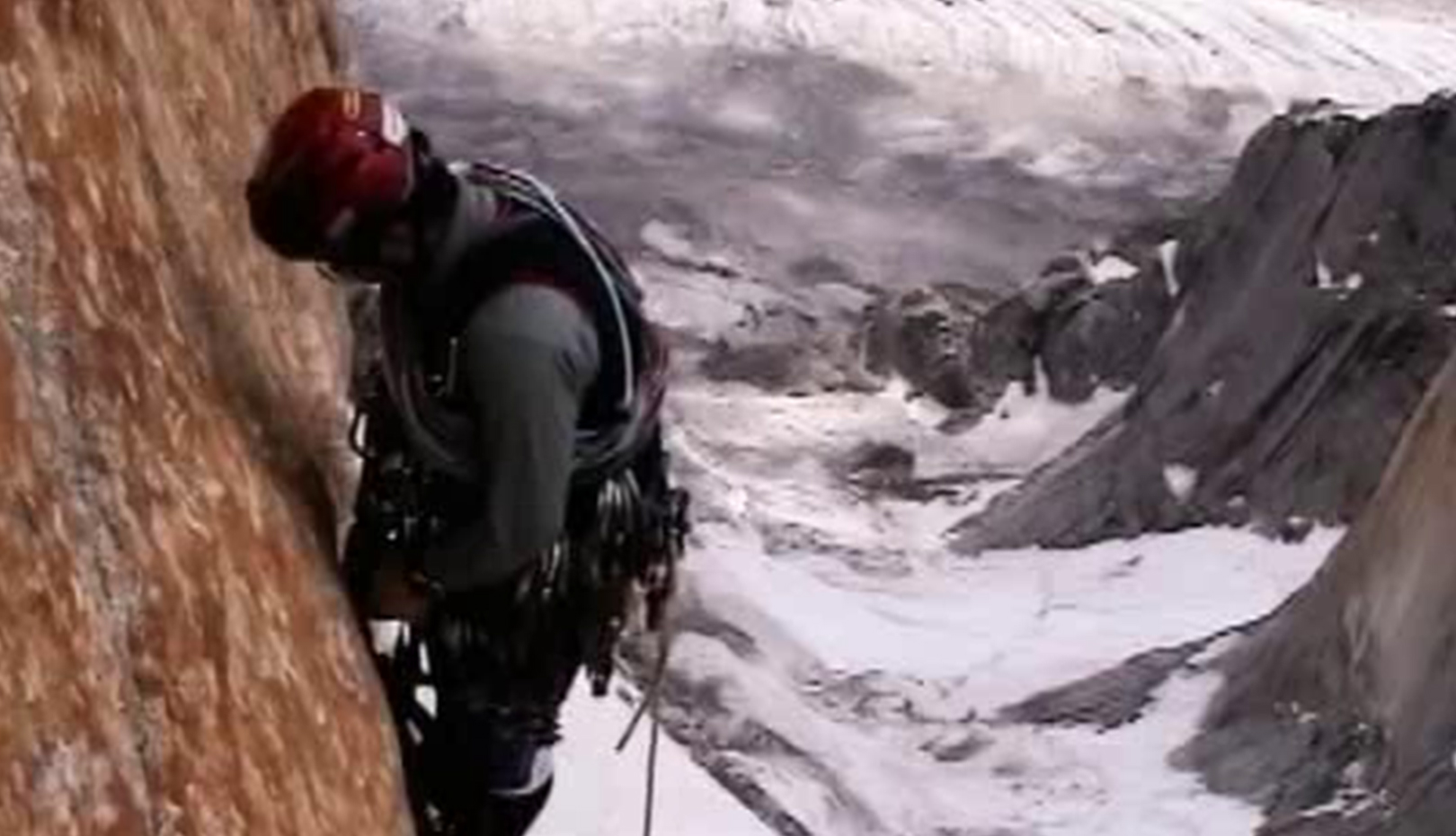 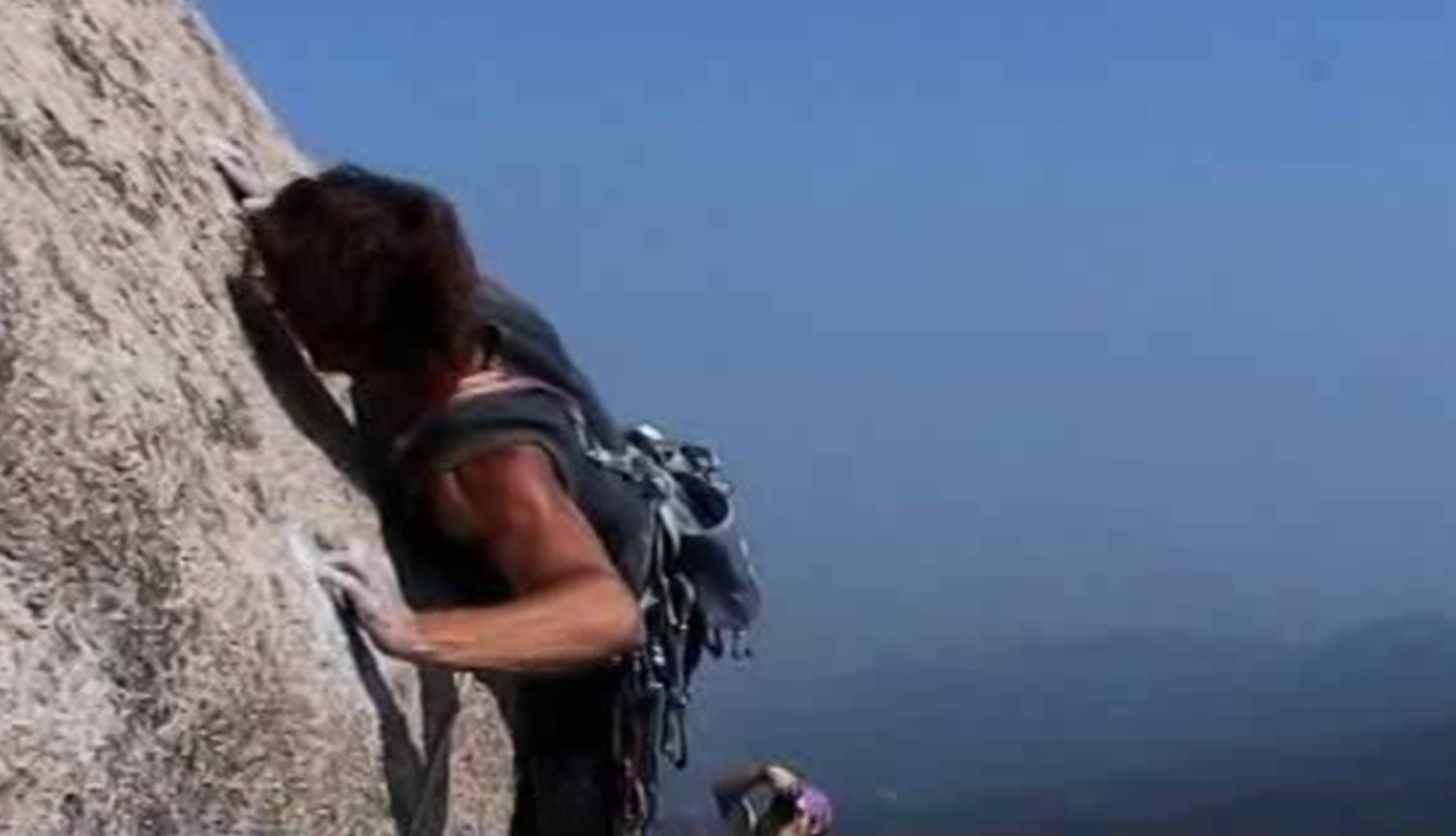 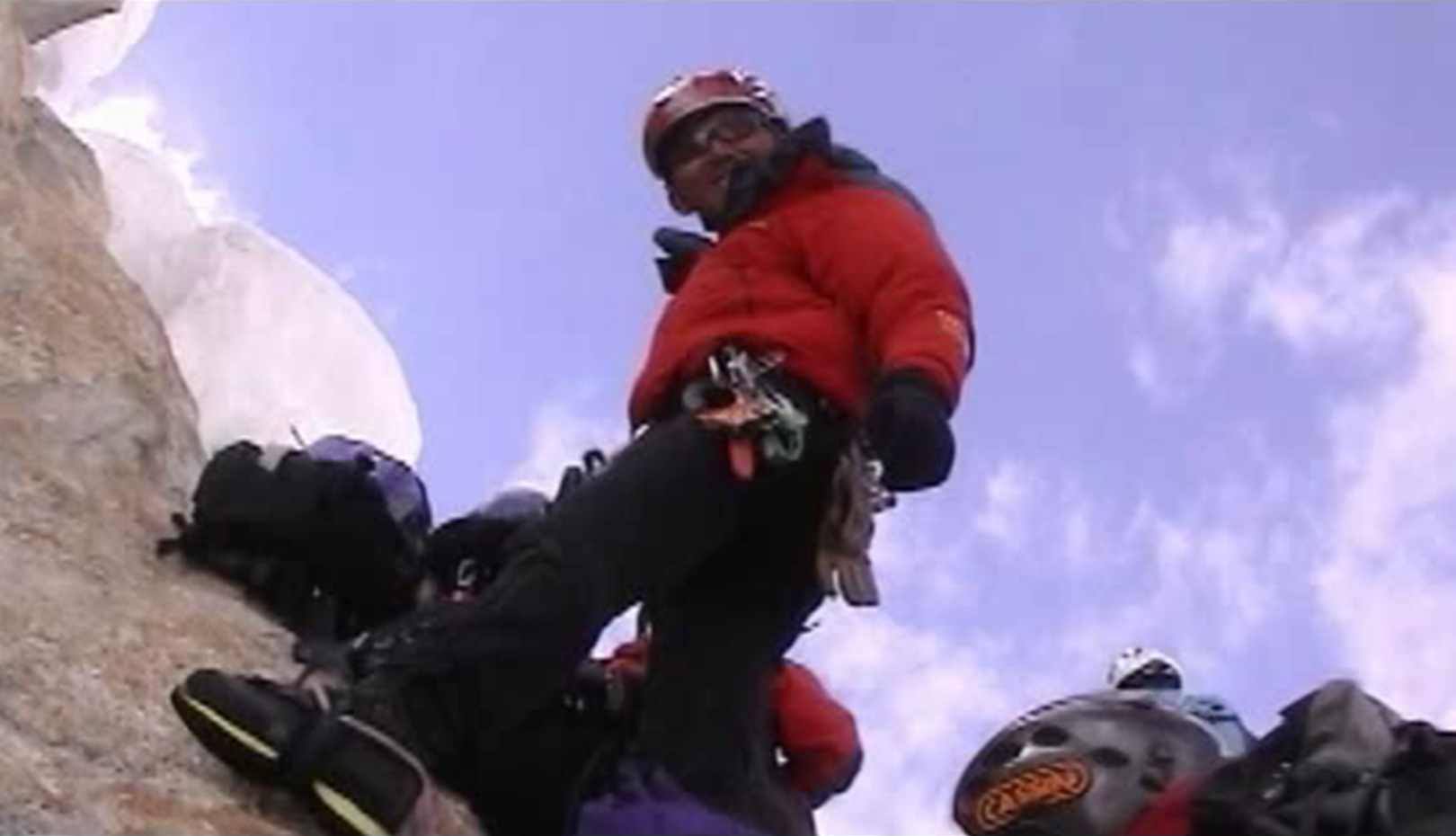 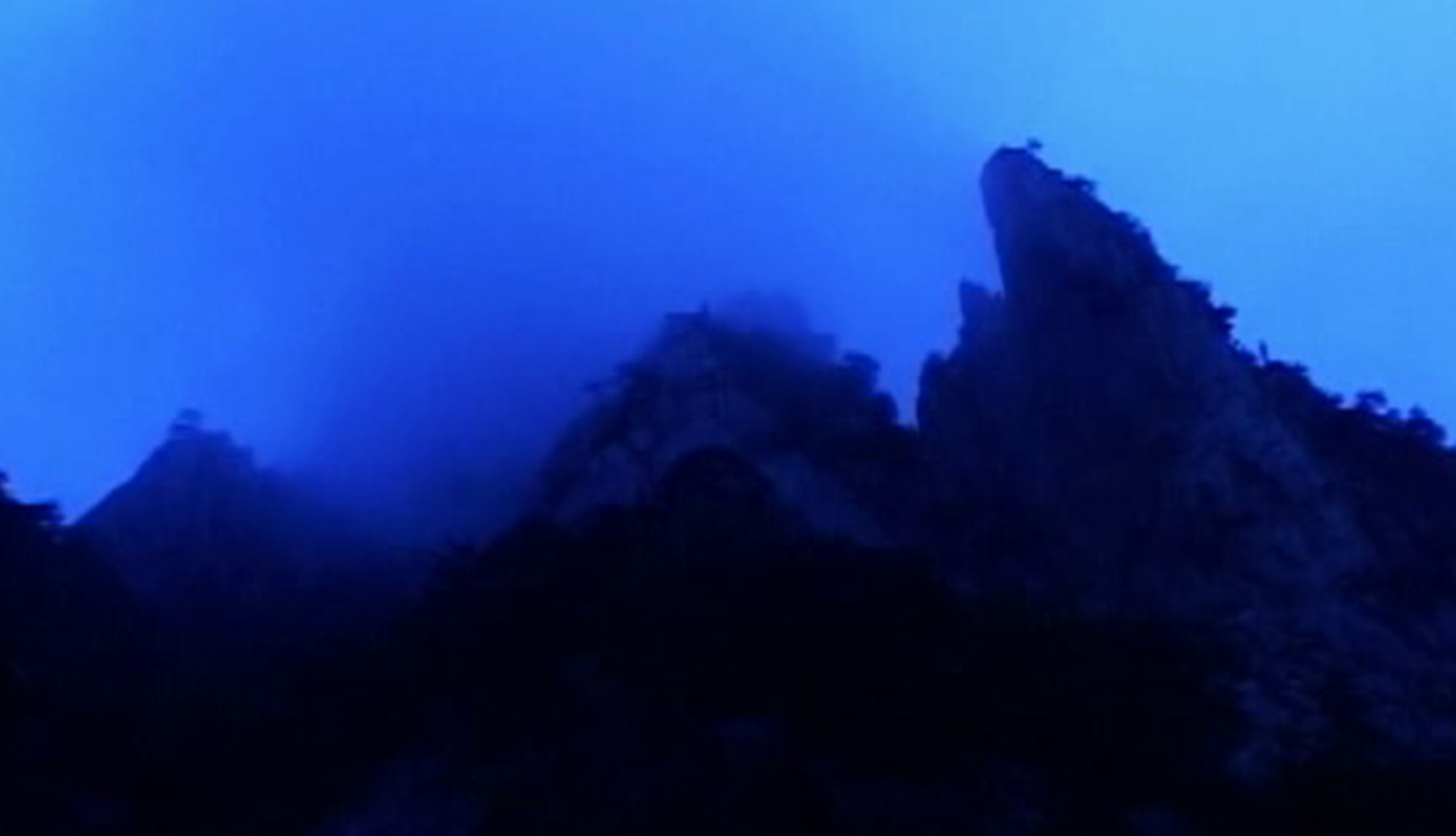 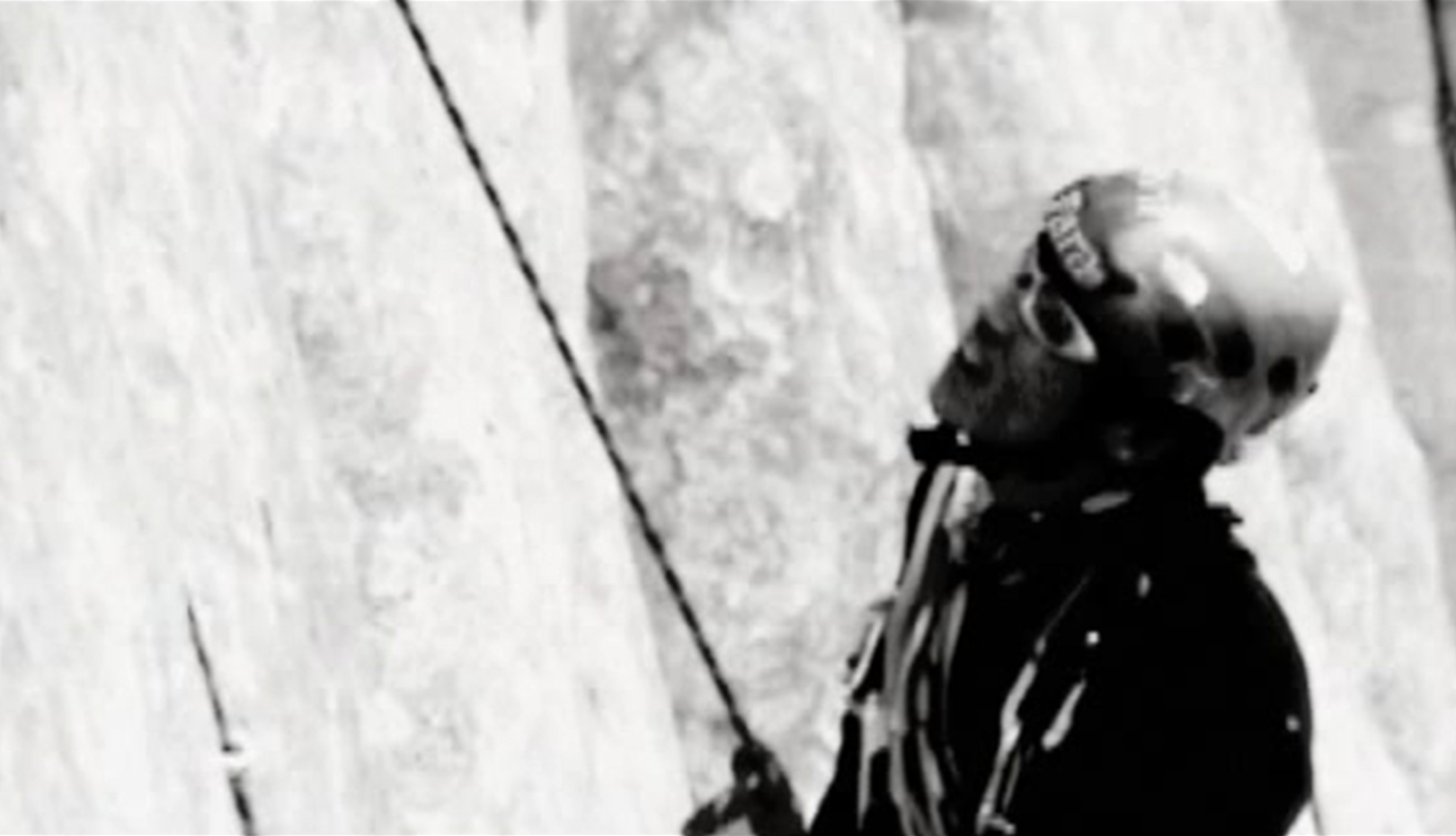 This is a follow up to Lim Il-jin’s climbing documentary Breathe 2 Climb. This time, Lim deals with the big wall. The camera joins the long journey with team leader KIM Hung-il and his team up India’s Thalay Sagar and Pakistan’s Trango Towers. This is the first film appearance of Kim Hung-il, the main protagonist of Alpinist. The film exposes the extremely difficult task of climbing by inserting a single security device in the big wall’s crack, slinging a rope through it and then jumaring. One can feel the warm gaze the filmmaker places on Kim Hung-il who has no choice but to climb mountains. (Billy CHOI)