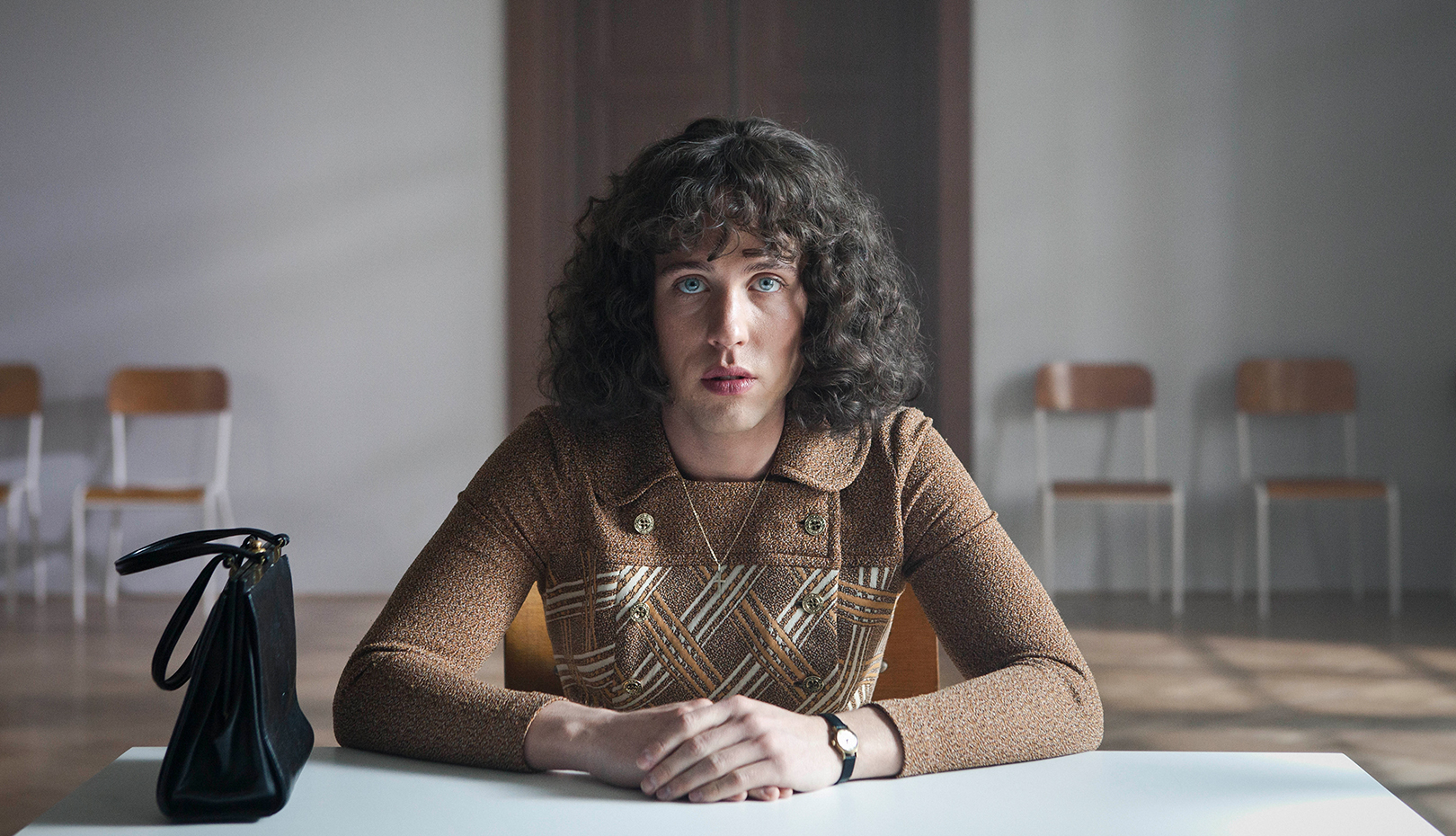 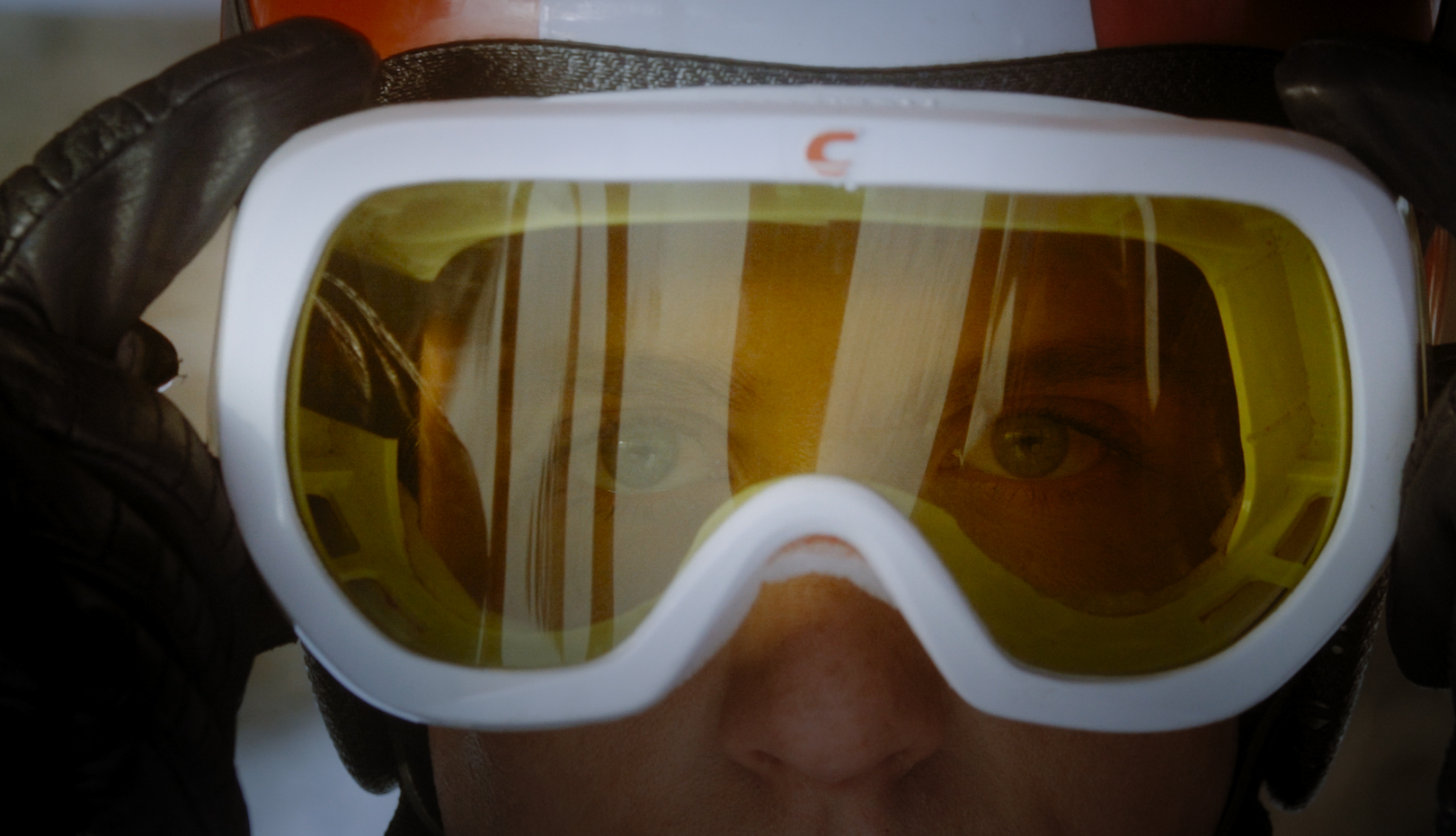 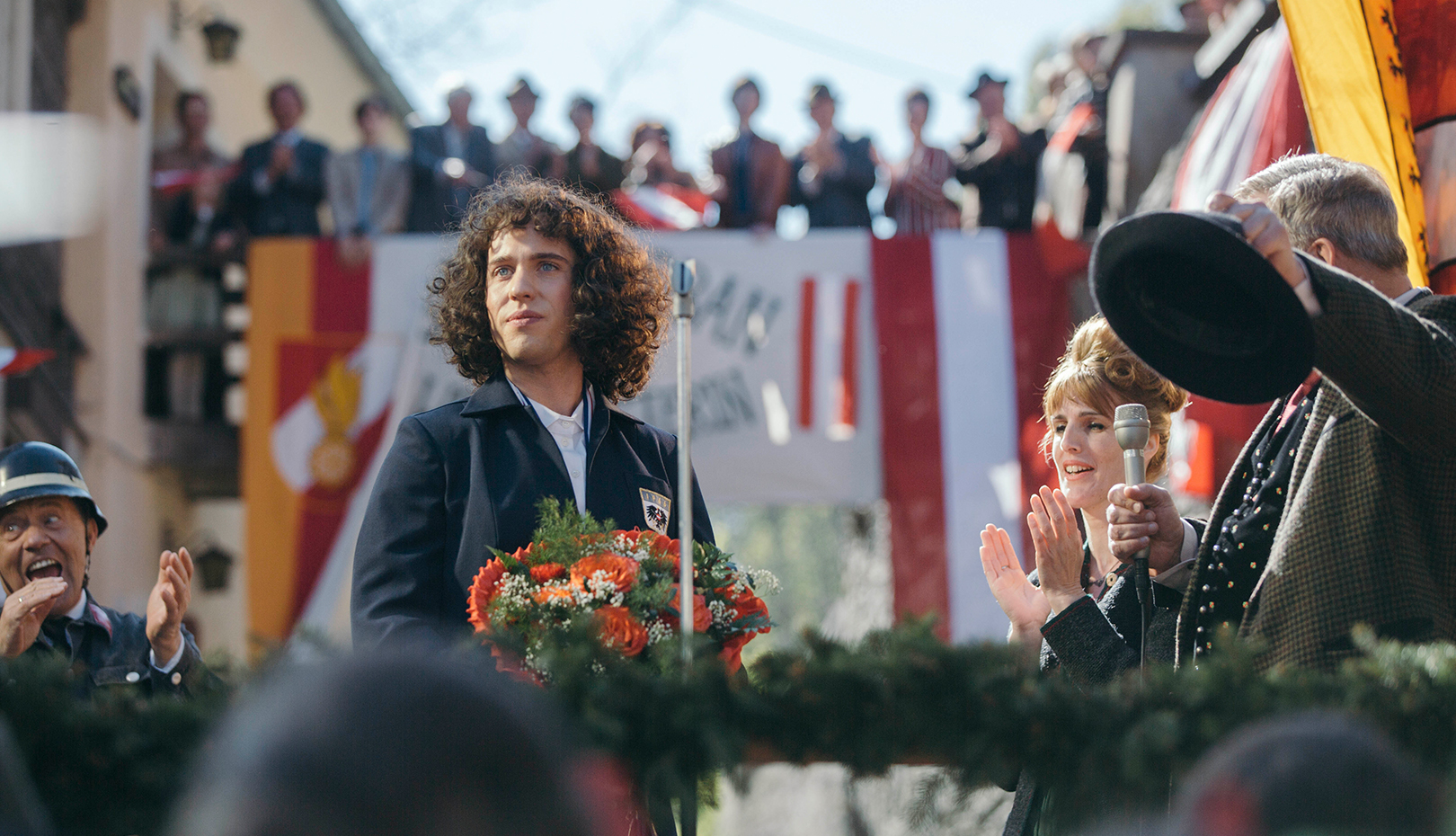 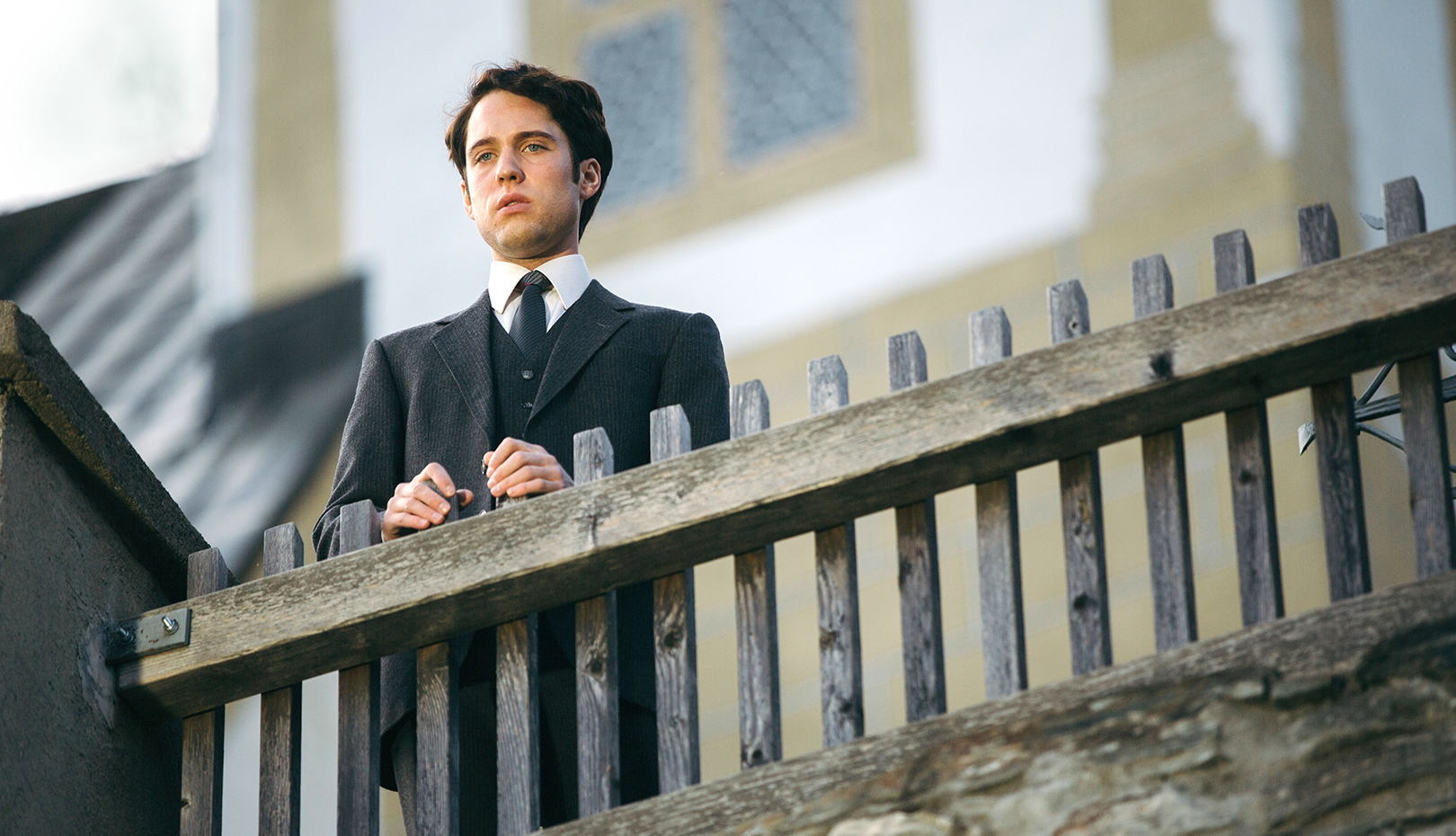 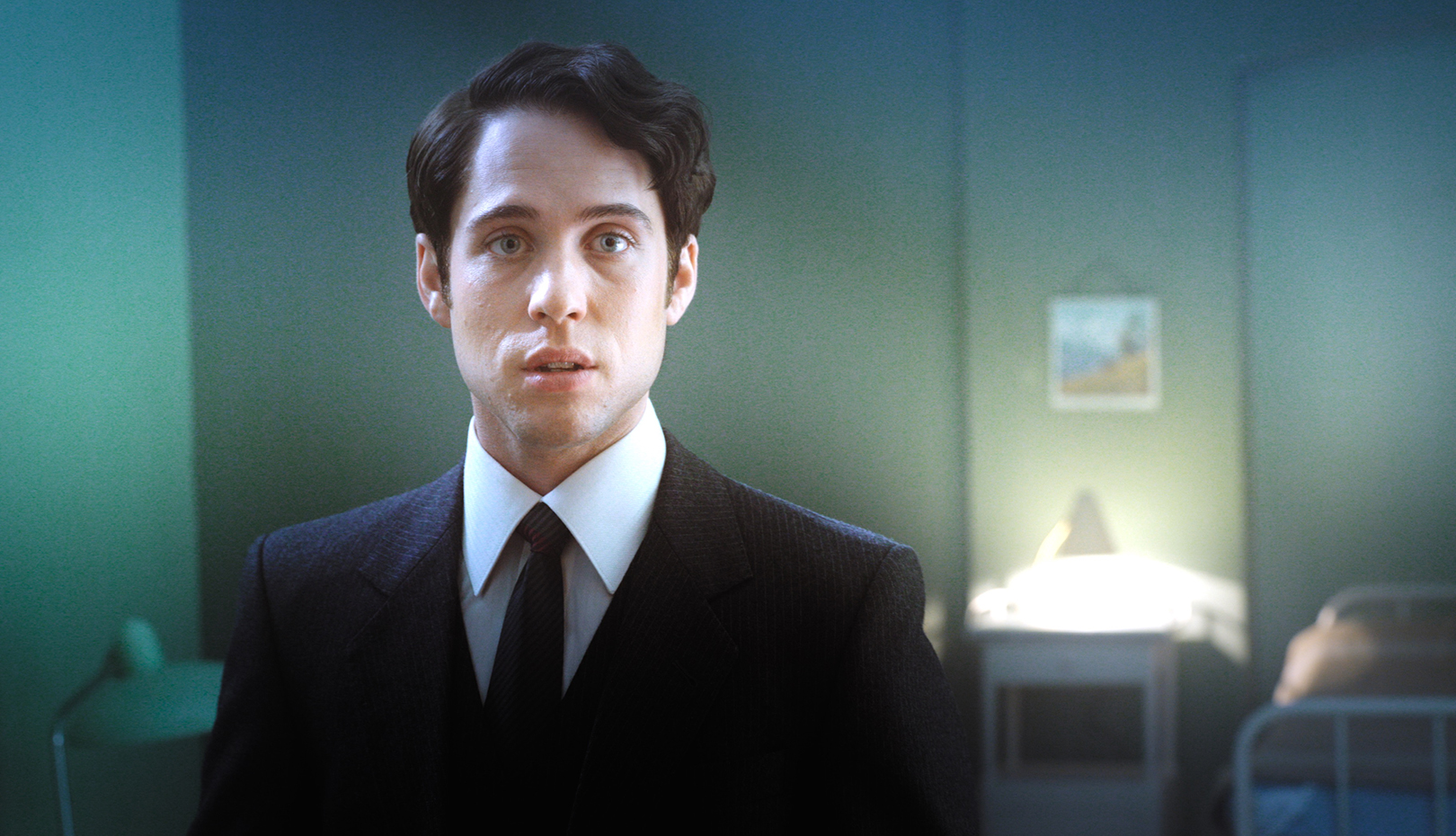 Erika Schinegger was special ever since she was a child. Her desire to ski pushed her to make her own skis out of wood, and ski even when there was no snow. This is the story of a natural born skier. However, right before she was to compete in the Winter Olympics, it was revealed she was genetically of male gender. When the Winter Olympics committee wanted to determine her gender, Erika was forced to make a life-changing decision. This is a true story that delicately portrays a skier’s confused sexual identity and her acceptance of it. The response from the 1960s public highlights how much times have changed. (HAN Song-i)