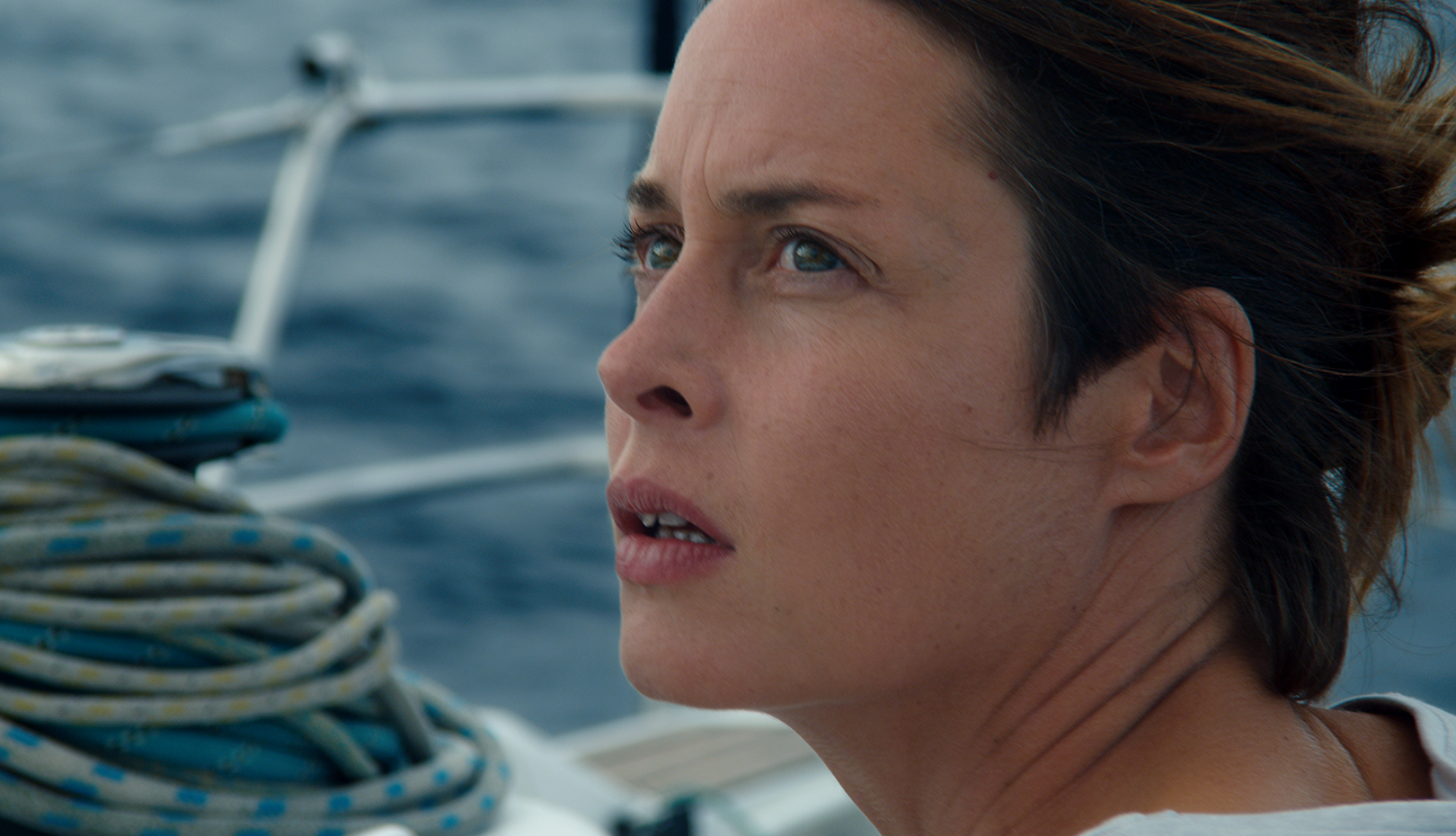 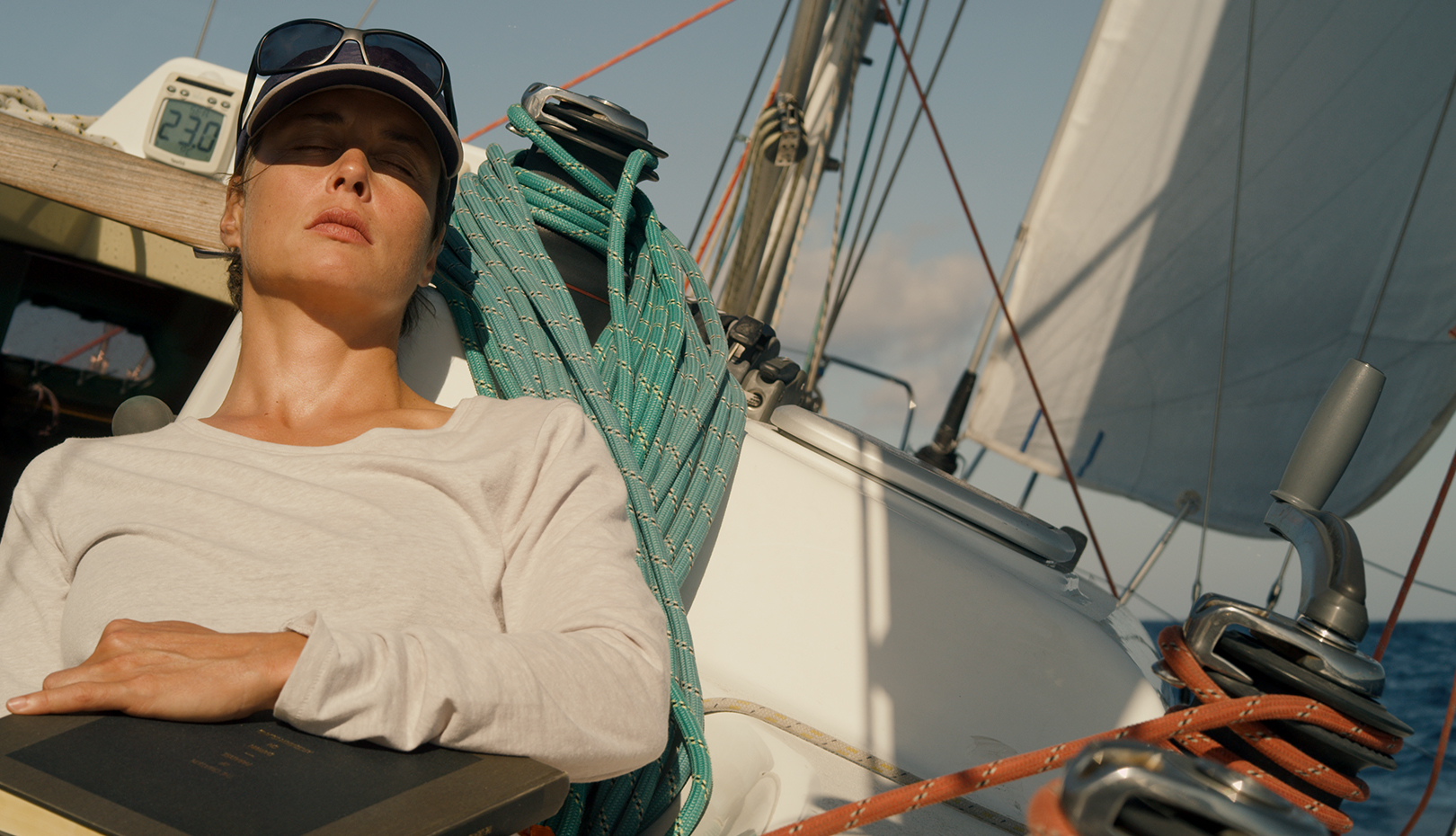 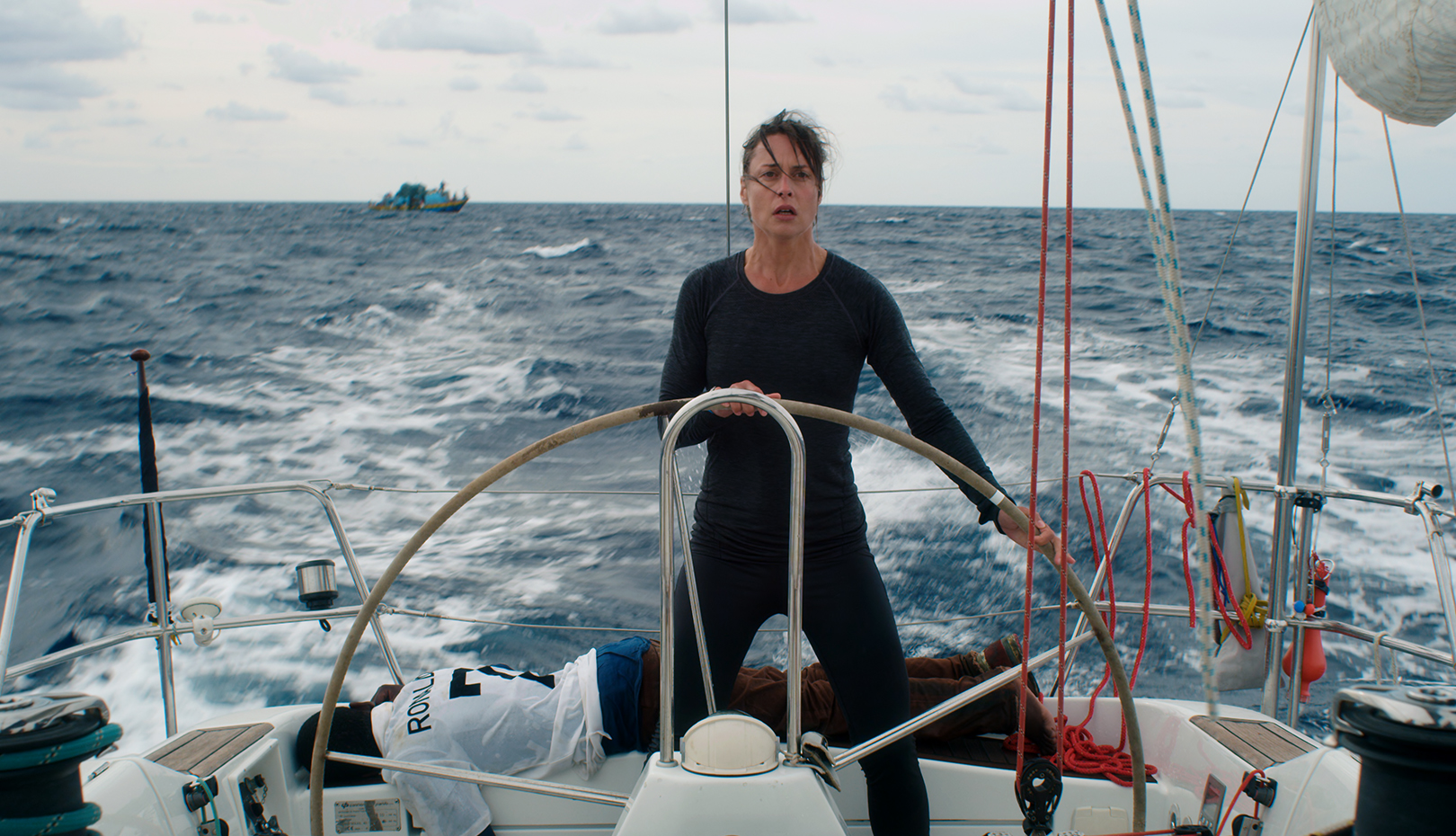 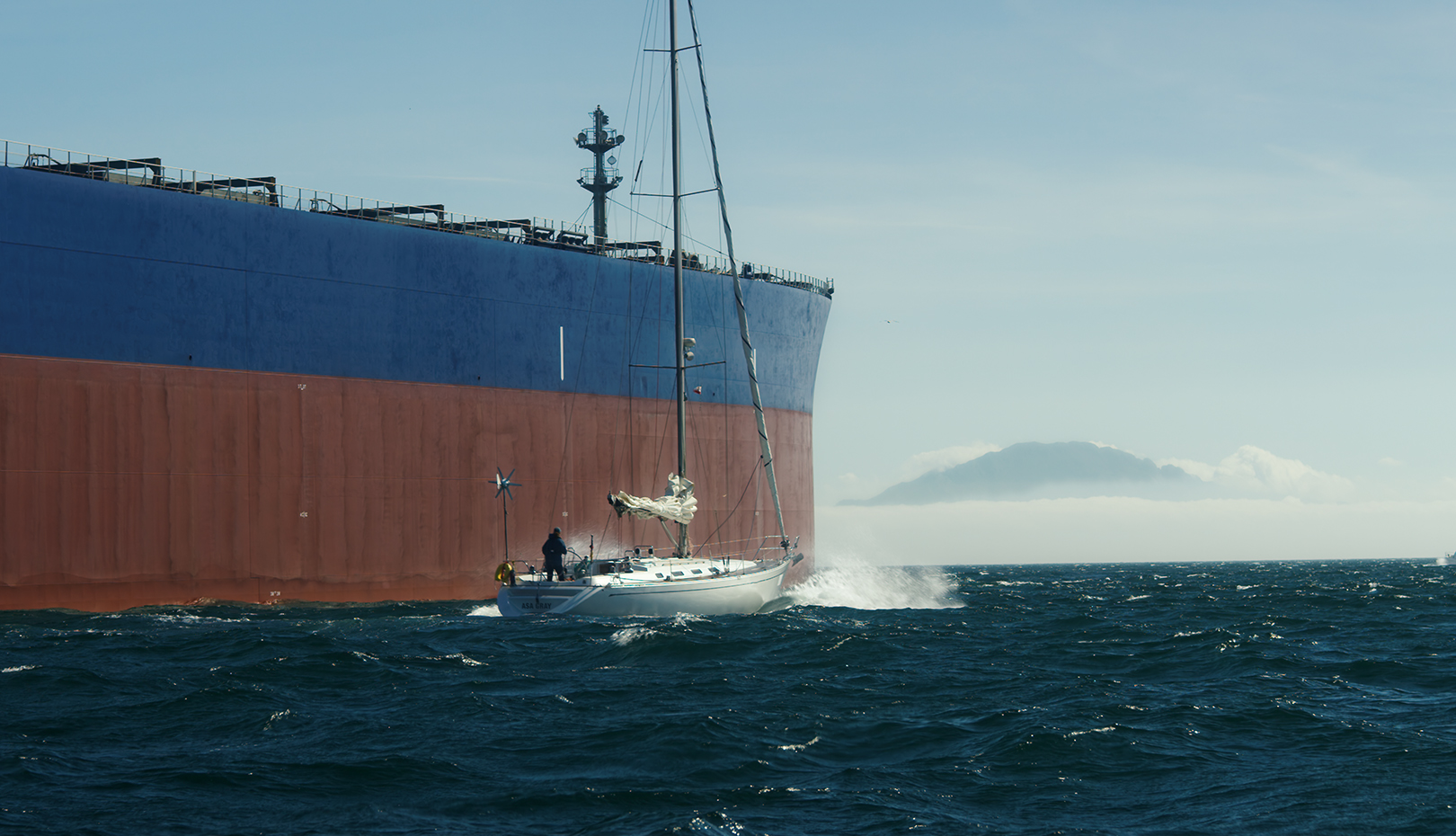 An emergency doctor named Rike sets off on vacation on a yacht from Gibraltar to Ascention Island. After weathering an intense storm, she spots a sinking boat full of people waiting for rescue. She radios for help repeatedly, but no one wants to get involved. The beginning of the film shows a city, career woman, preparation for a sailing, and powerful ability to cope with emergency situations. This is contrasts with Rike’s situation out in the open sea for a heightened dramatic effect. The film talks about something beyond issues and policies regarding refugees. It questions the road we must take when faced with a choice beyond our ability, and what the best choice is for man in the perilous nature. (Jinna LEE)