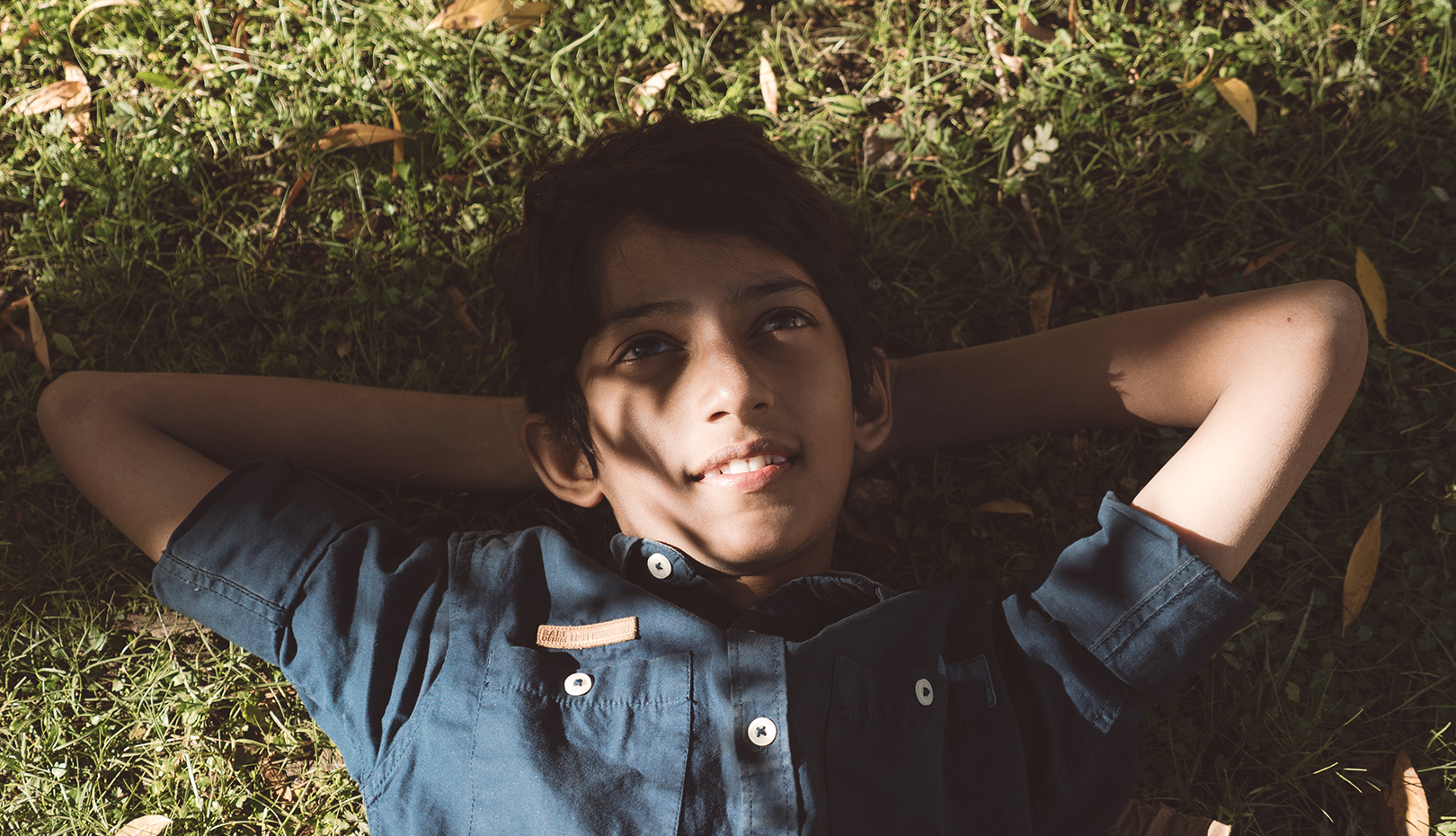 Namdev is fed up with the noise in Mumbai torturing him day and night. He decides to go to ‘Silent Valley’ despite the heavy grumbling of his wife. However, while he expected to find peaceful silence, he ends up travelling with a boy who talks all the time as a companion. Thus unfolds the comic situation of an old man who wants to escapes from the noise and a talkative boy. This amusing journey completely turns into a new story when Namdev accidentally figures out the truth of the game which the boy practices. This film is comparable to Life is Beautiful by Roberto Benigni. (MAENG Soo-jin)