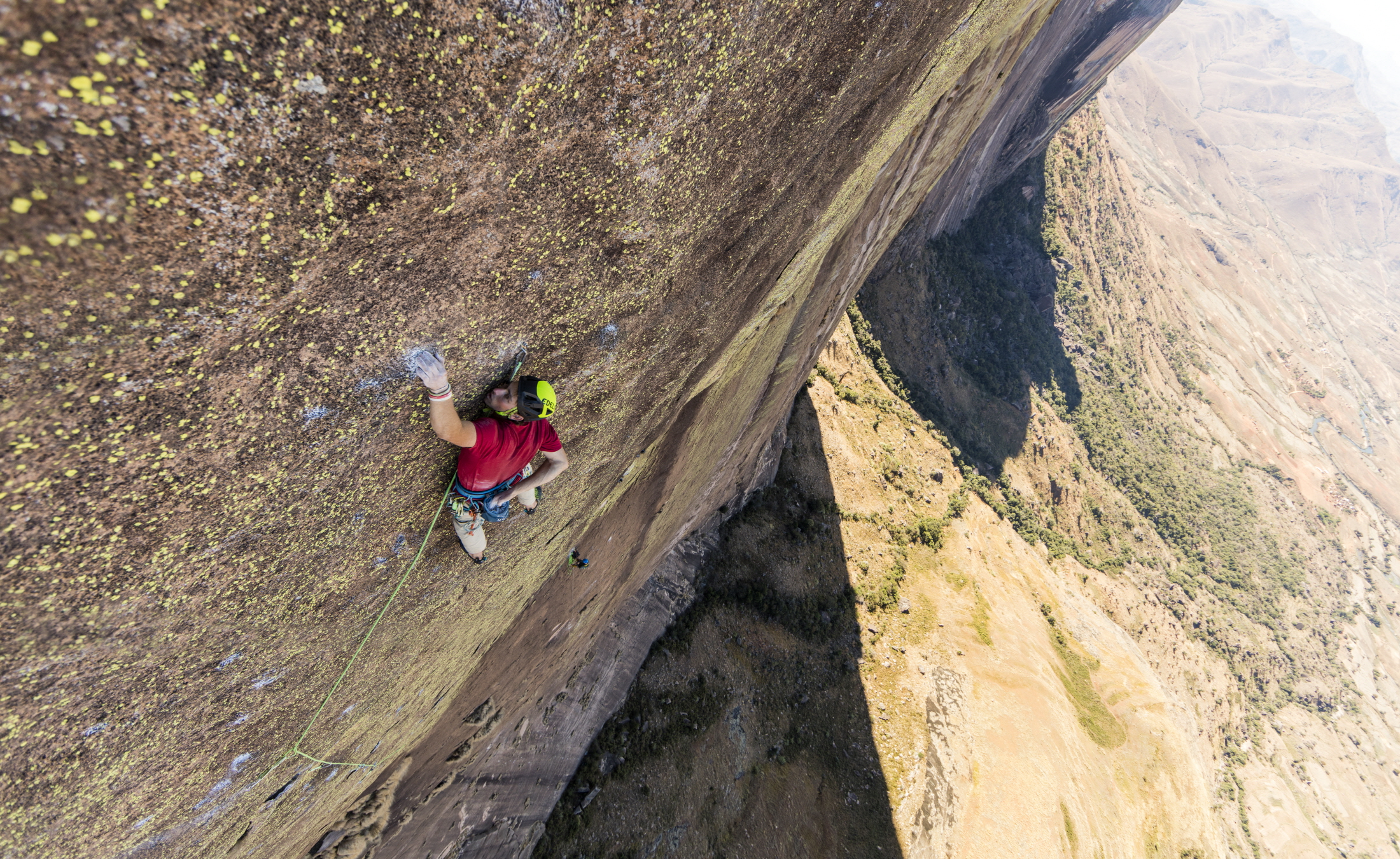 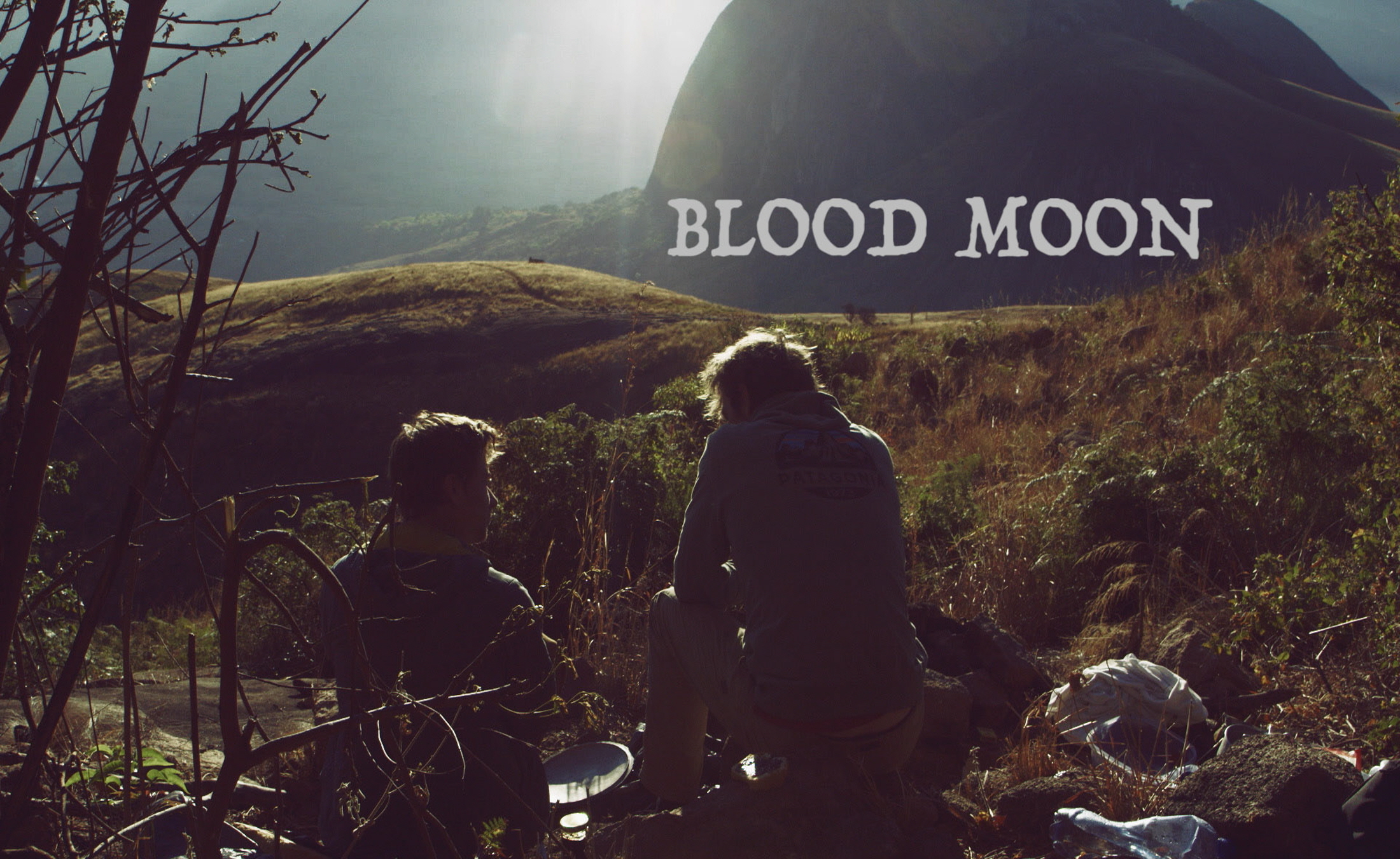 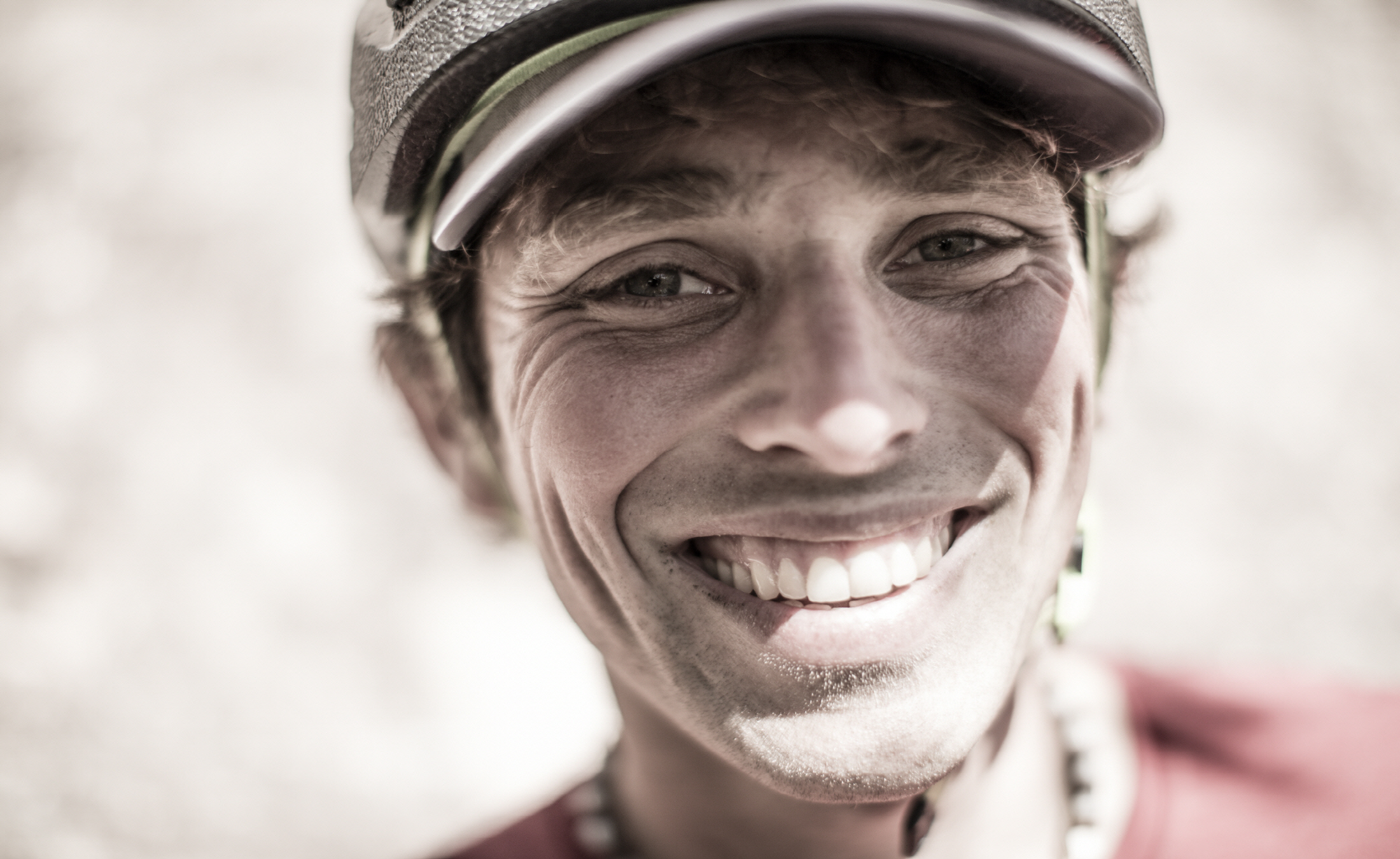 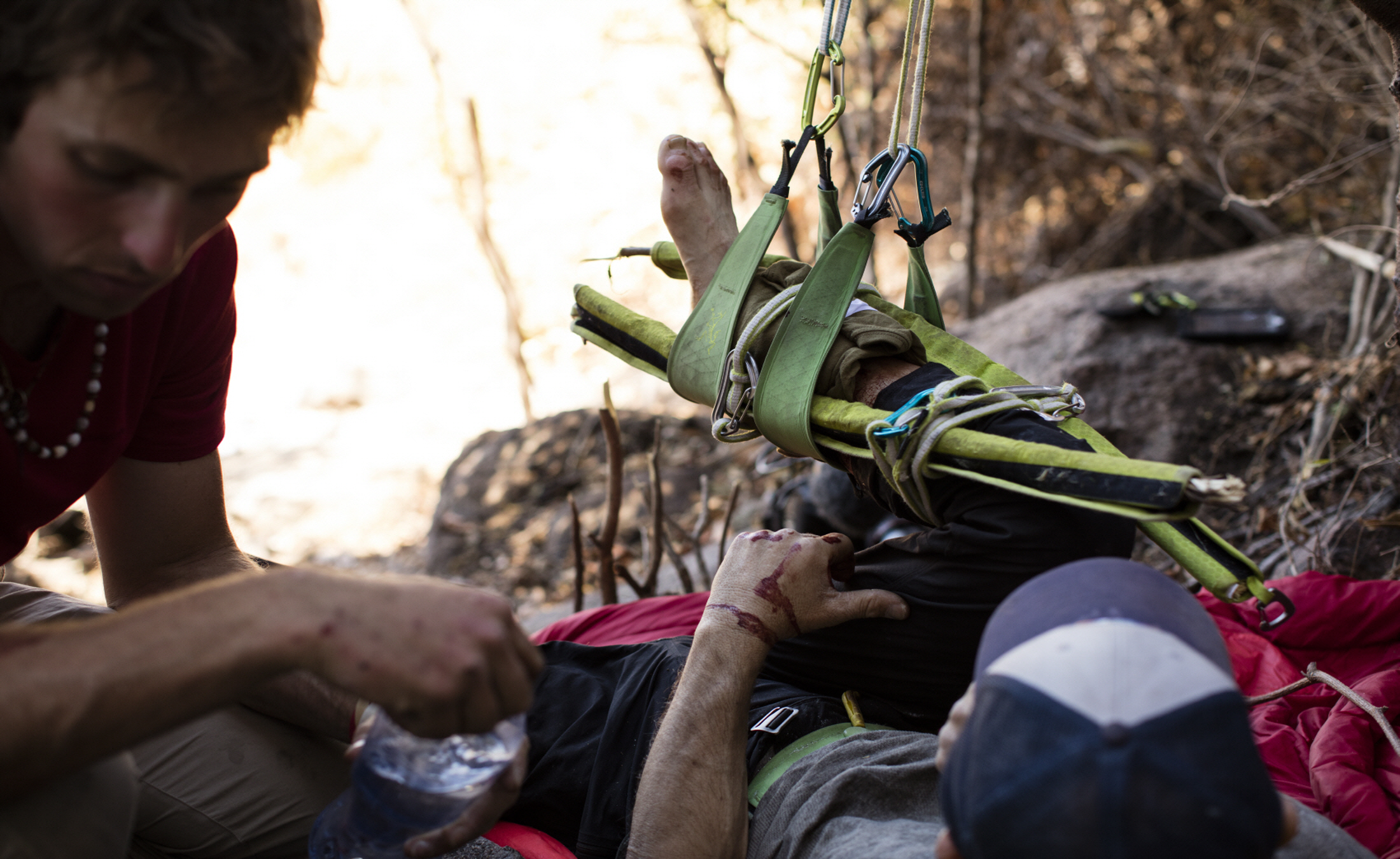 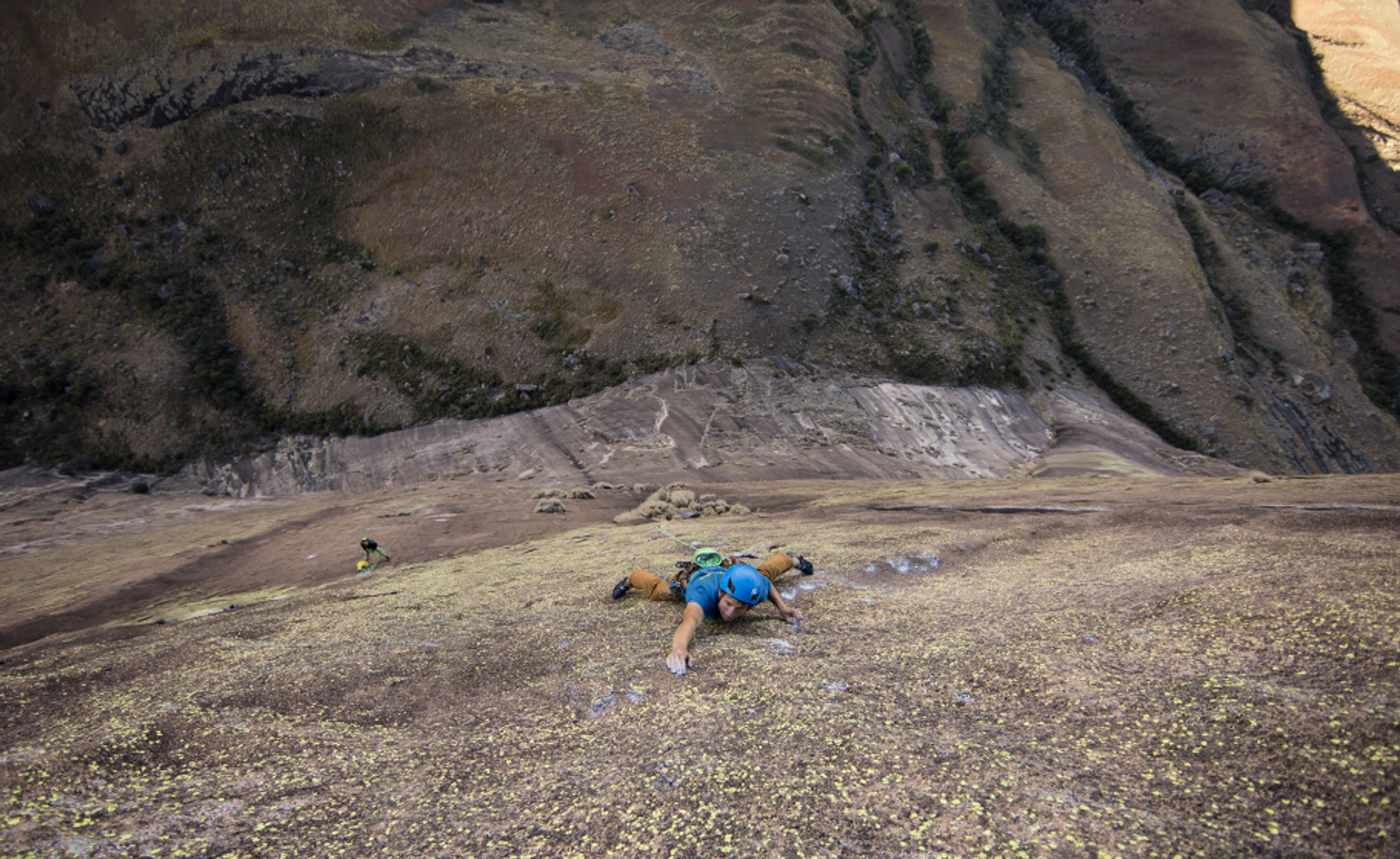 Robbie Phillips, Calum Cunninghan and Alan Carne discovered a wonderful climbing line at Madagascar’s 700m untrodden vertical big wall, Tsaranoro, and started bolt work in a free-climbing attempt. But at the lower end of the route, Carne fell and snapped his right ankle. With the help of nearby villagers, he was evacuated under difficult conditions. After overcoming the trauma from the accident, Phillips and Cunningham set out again to free-climb a total of 13pitches (8a+, 5.13c). While climbing the upper part of the wall at night due to the scorching sun, they ran out of food and water but finally reached the summit. (Christine PAE)