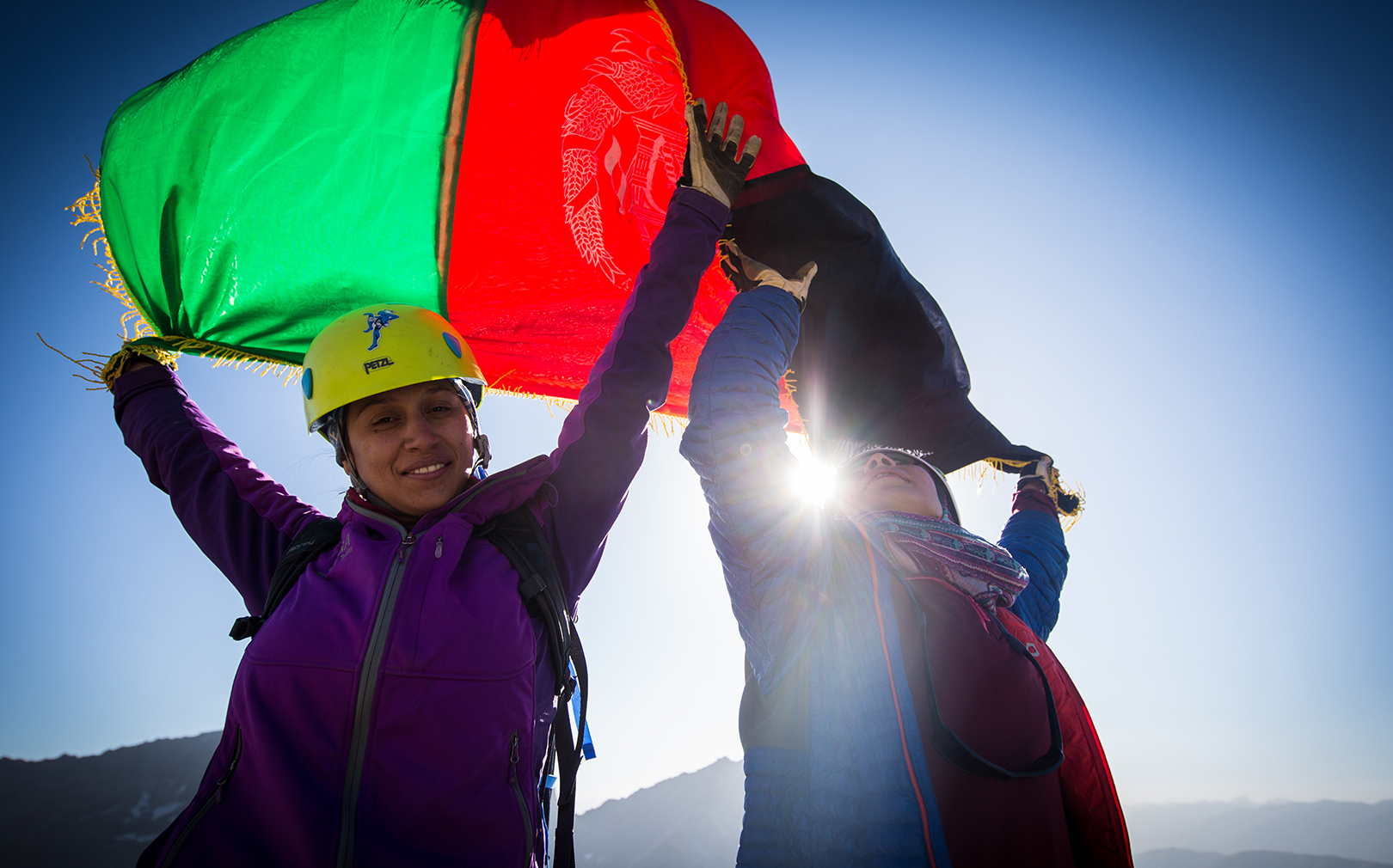 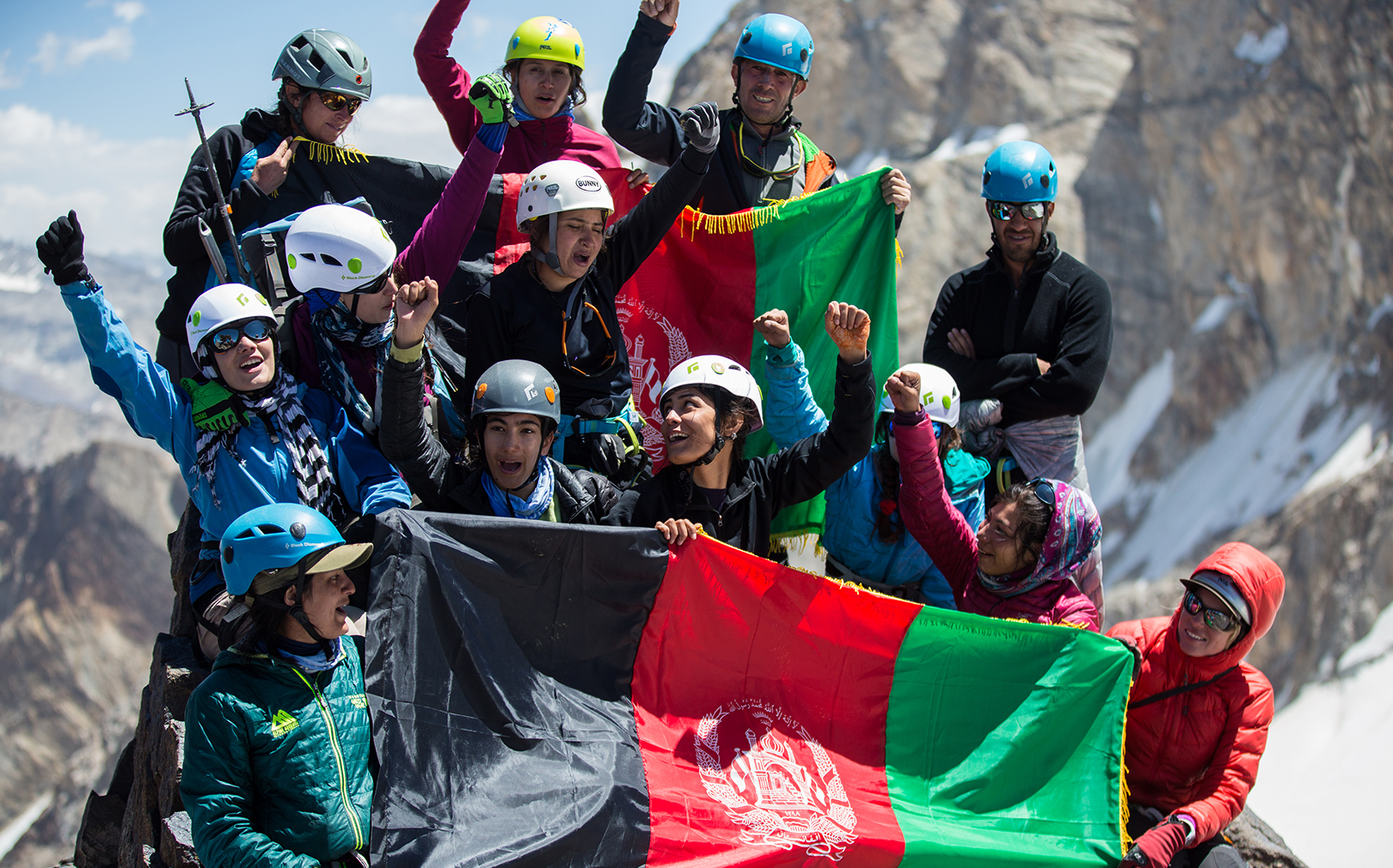 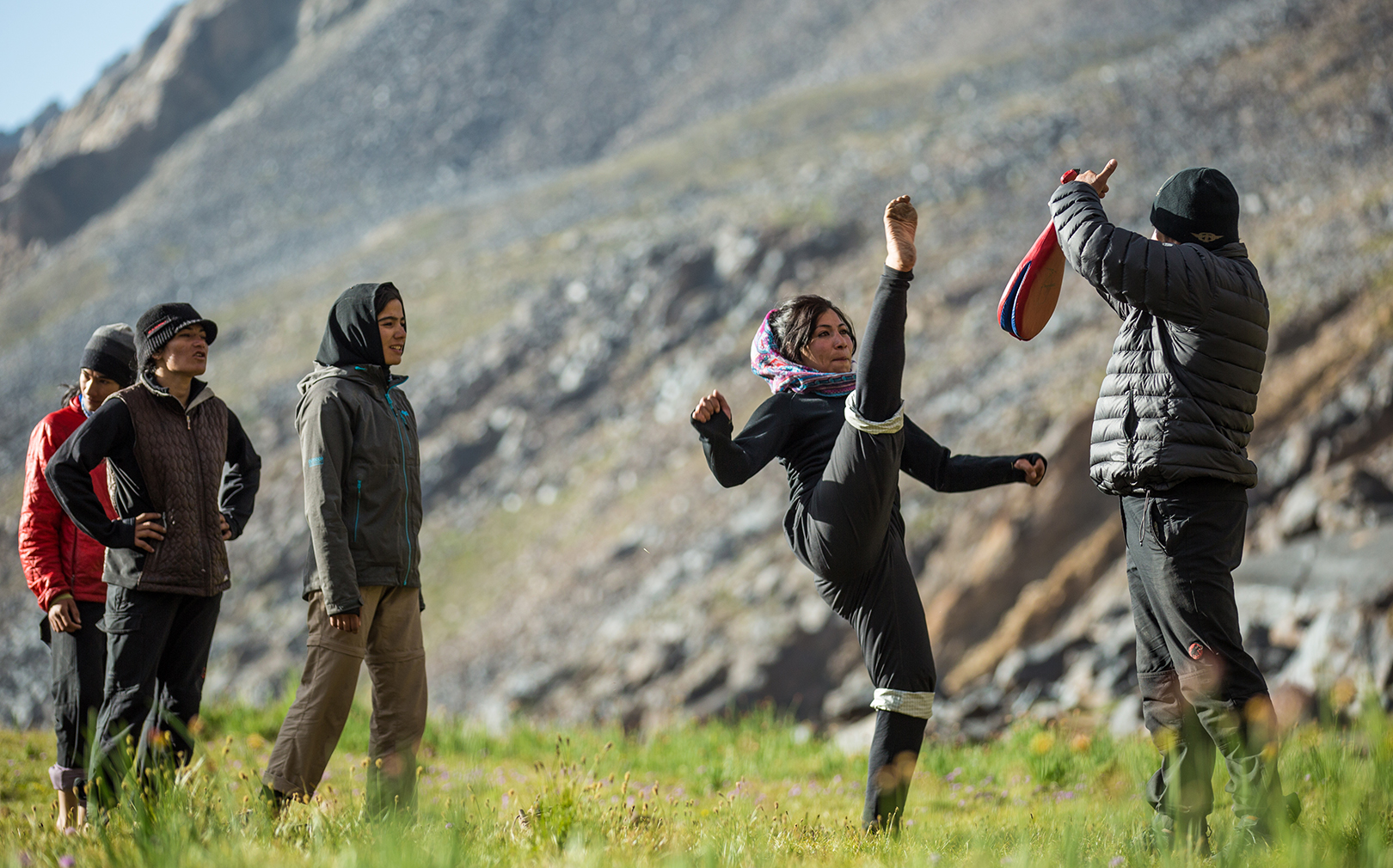 Thirteen women from Afghanistan, where the human rights of women are ravaged by war and religious issues, decide to climb Afghan’s highest peak, Noshaq. Although from a society that prohibits women from climbing mountains, the women, with the support of U.S. non-profit organization Ascend and instructions from 20-year veteran female climber Danka Gillbert, slowly learn basic climbing techniques to move closer to their dream of mountain climbing. Unfortunately, the social system constantly forces them to fight against fear and hardships, yet in the end, despite injuries during the climb and having to deal with the fear of heights, they finally step on to the top of Noshaq at their own will. This is a great story of a group of female Afghani climbers mountain climbing. (Christine PAE)