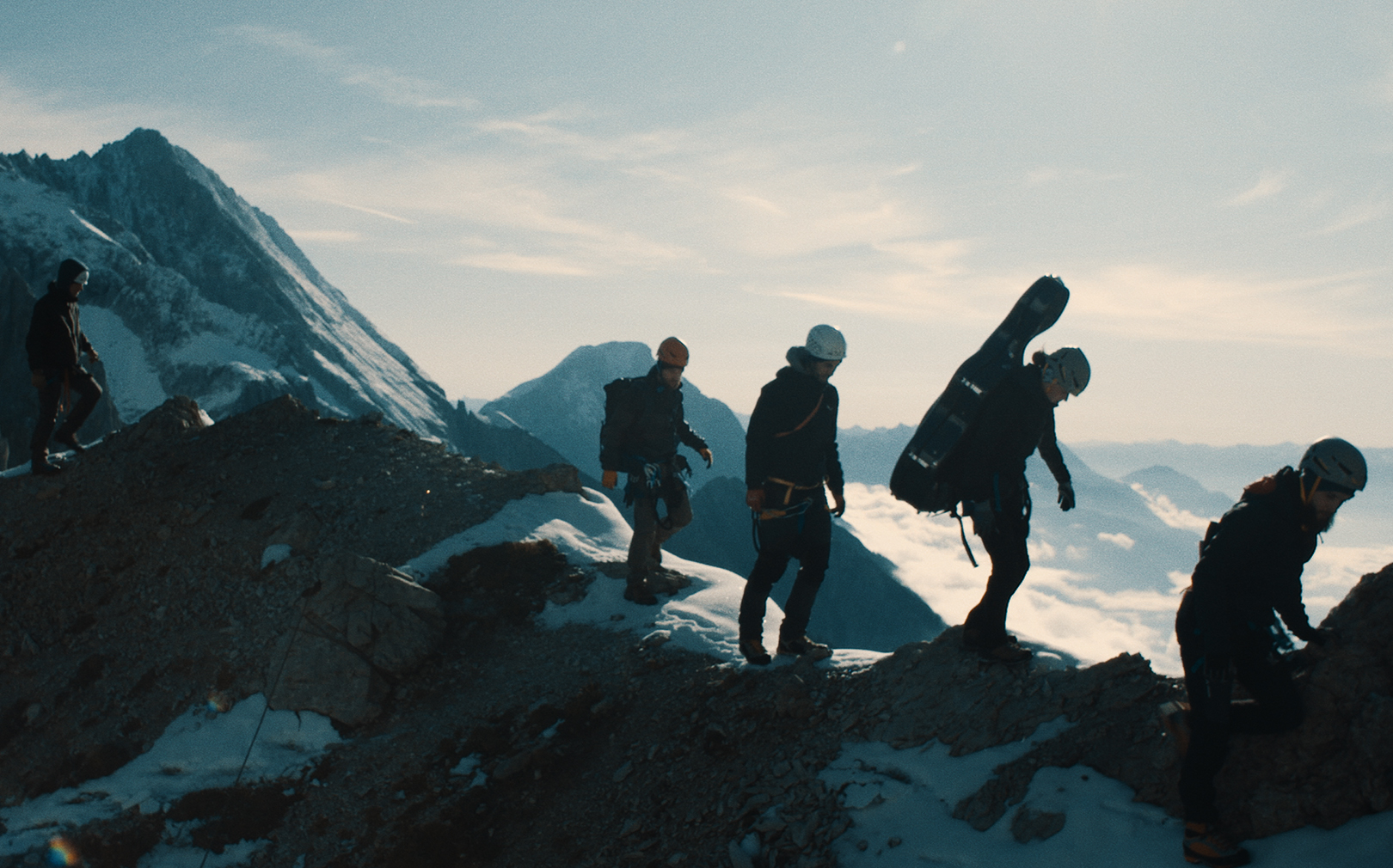 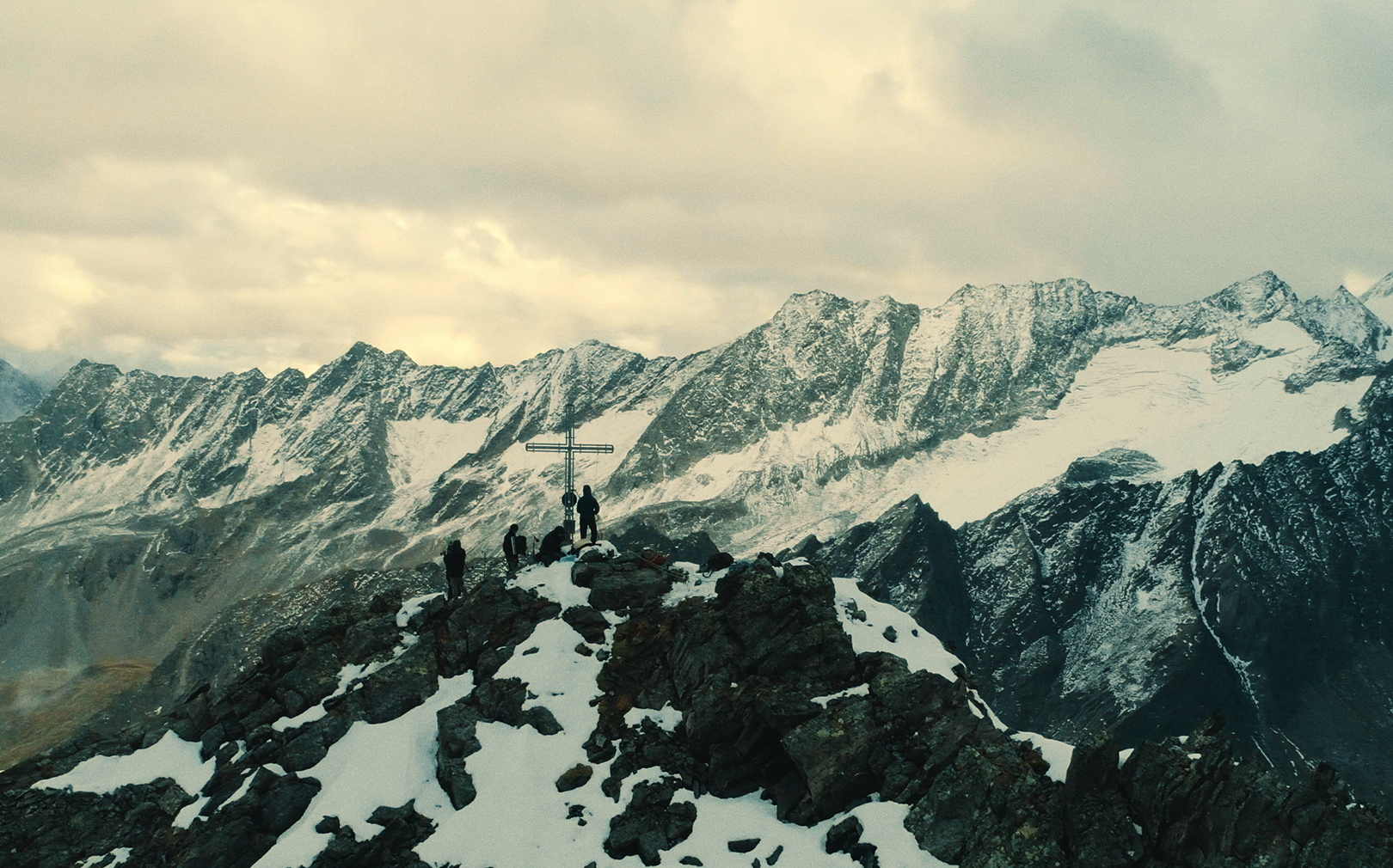 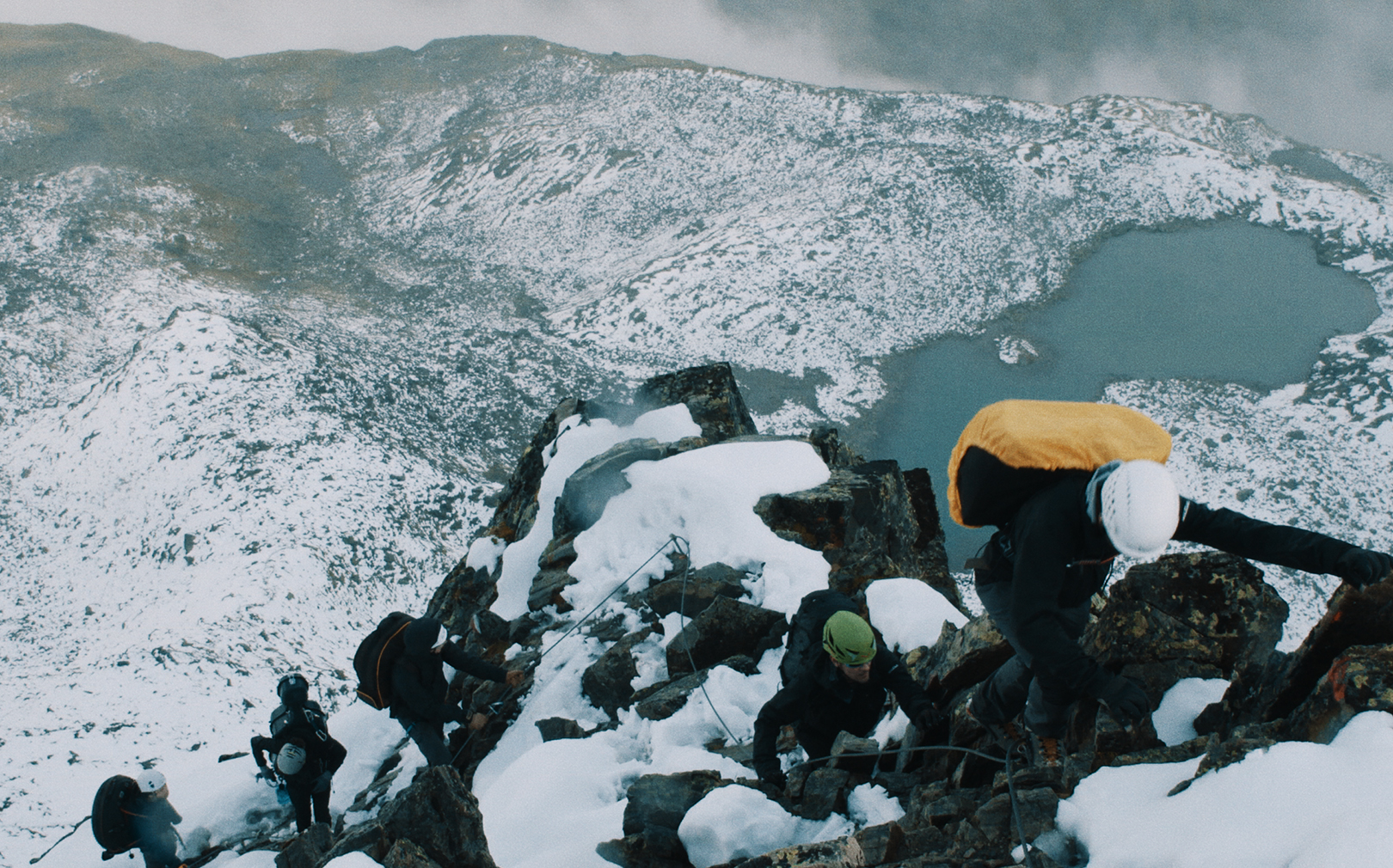 World-renown hang drum performer Manu Delago and his ensemble team held a live mountain music concert on the Alps which was recorded on site. Hang drums, cello, xylophone and trumpet as well as sound collections of tree stump beats, rocks dropping into a brook, and the hillside winds brushing through recording mics all come together to create amazing tunes. From foggy plains, a lake hidden in the mountaintops to steep rocks they hang from, the performers present harmonies unique to the diverse landscapes that change by altitude. This film is like the mountain’s gift through which one can experience a special music concert from the very heart of the mountains. (SEO Do-eun)