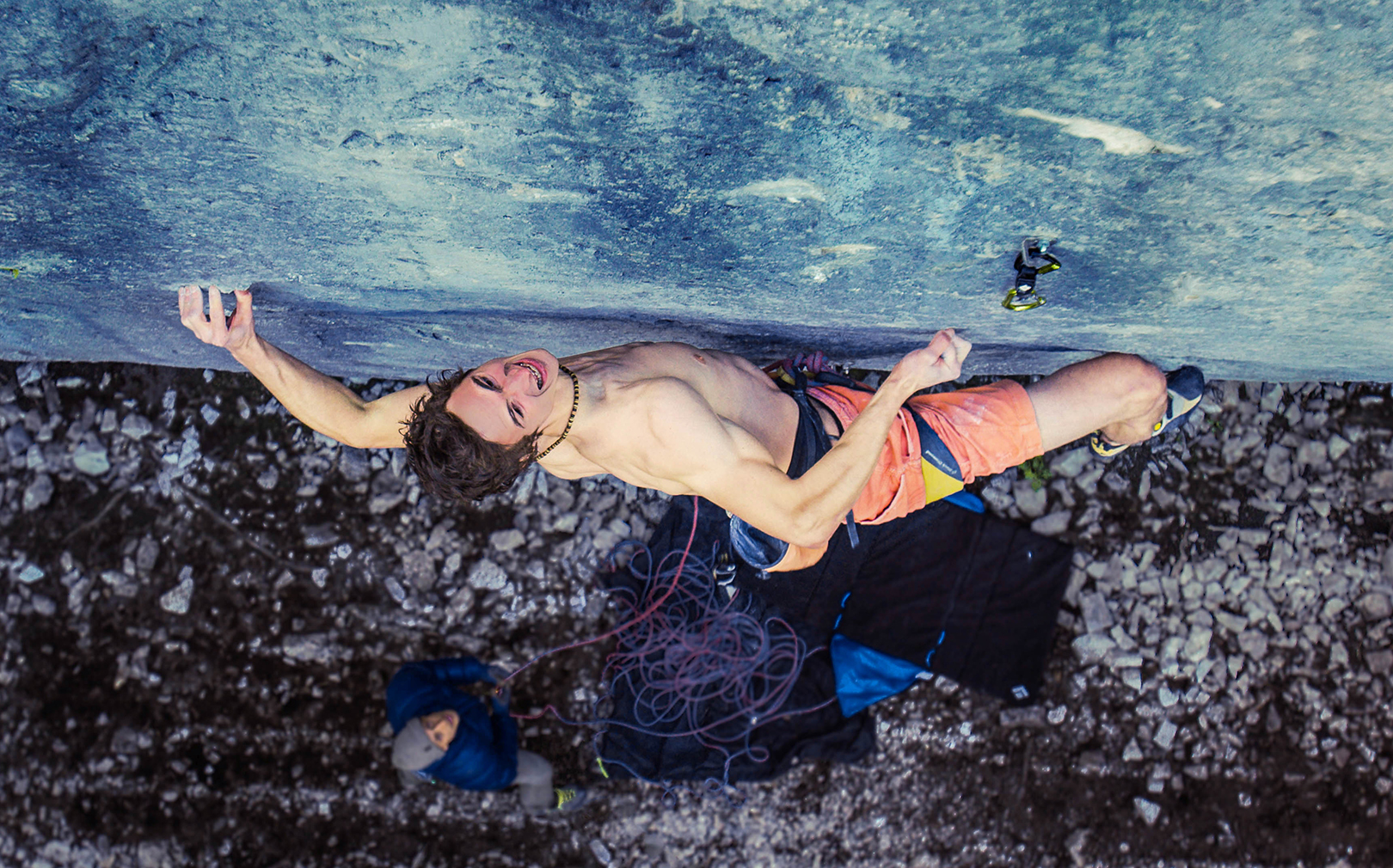 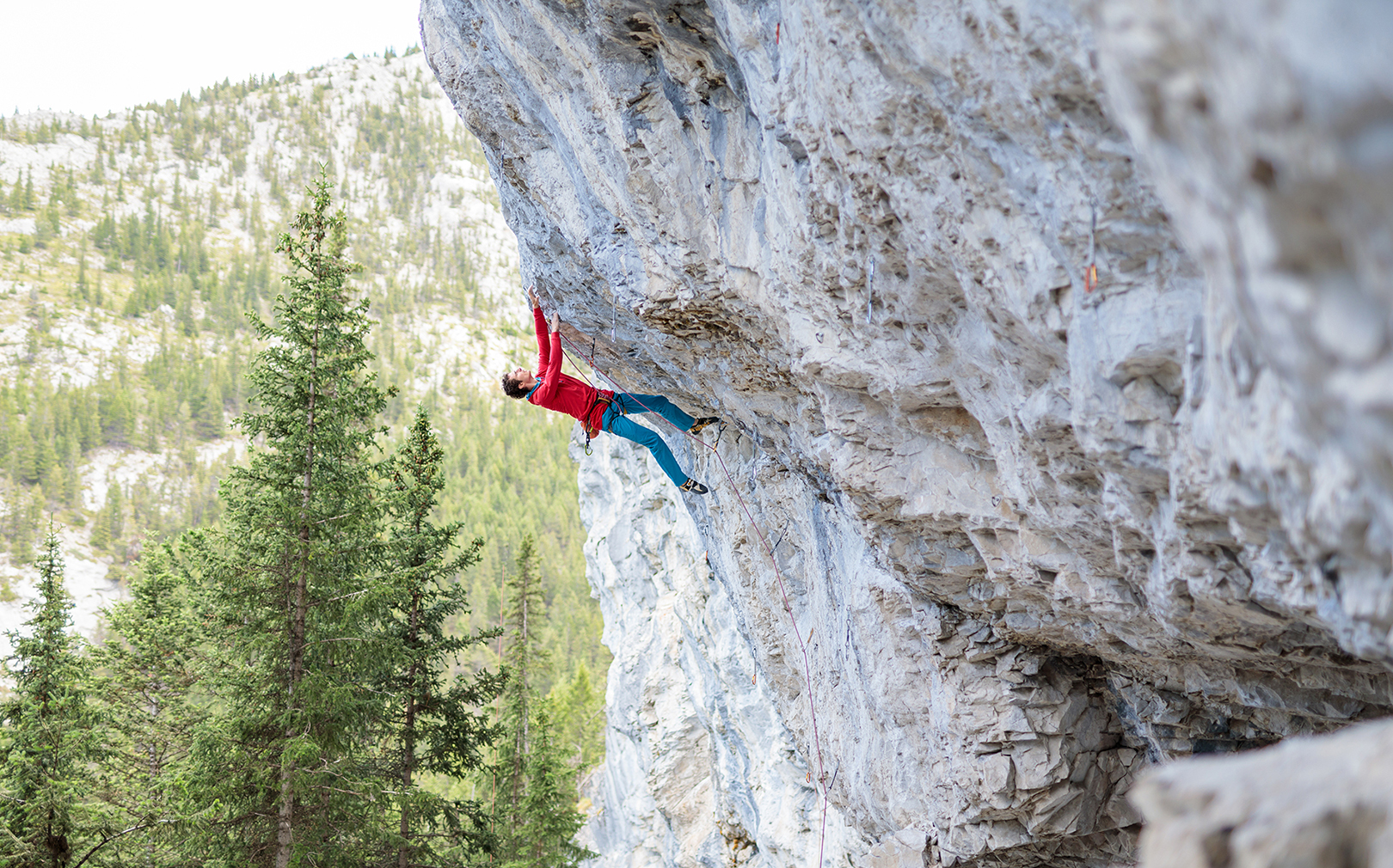 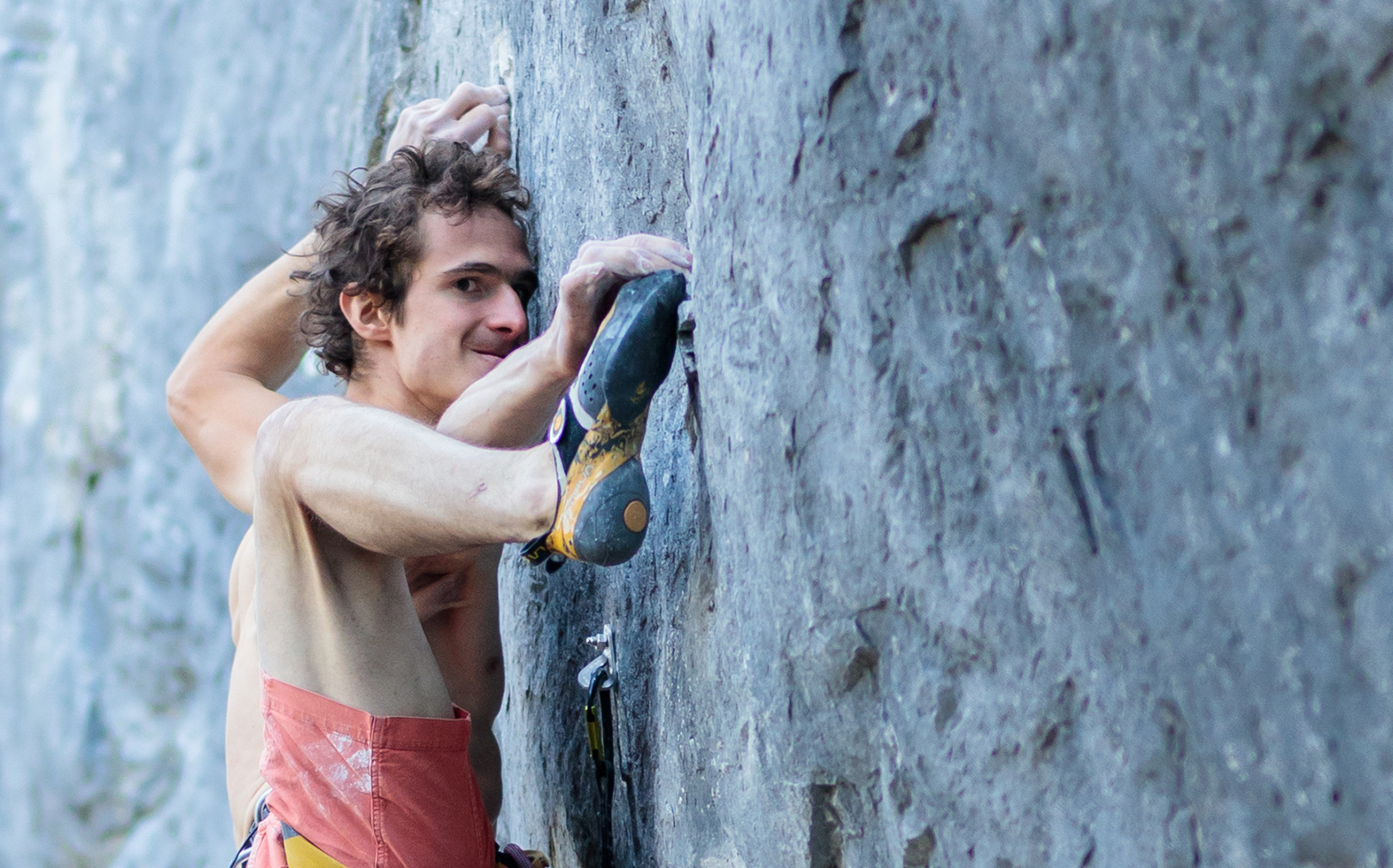 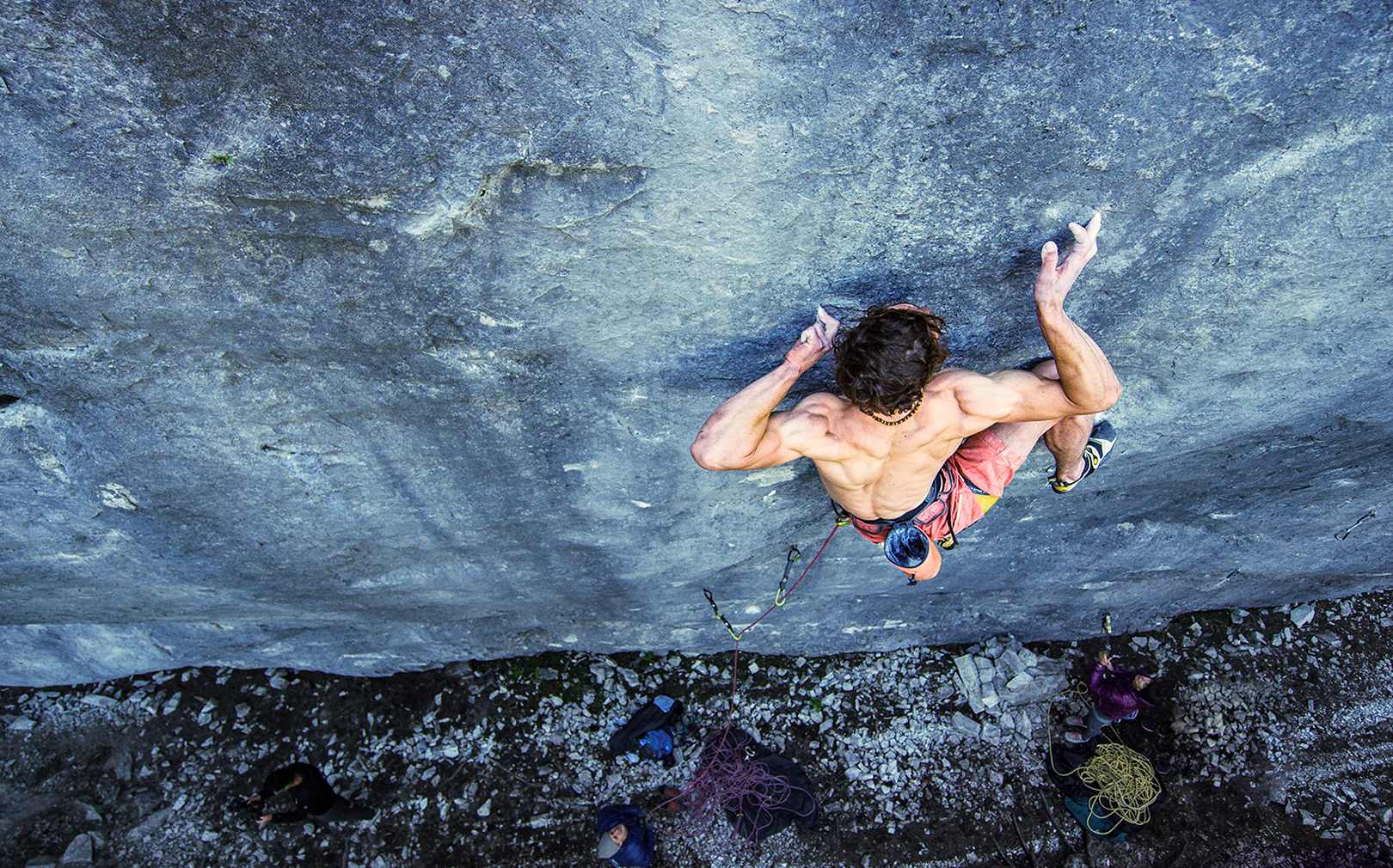 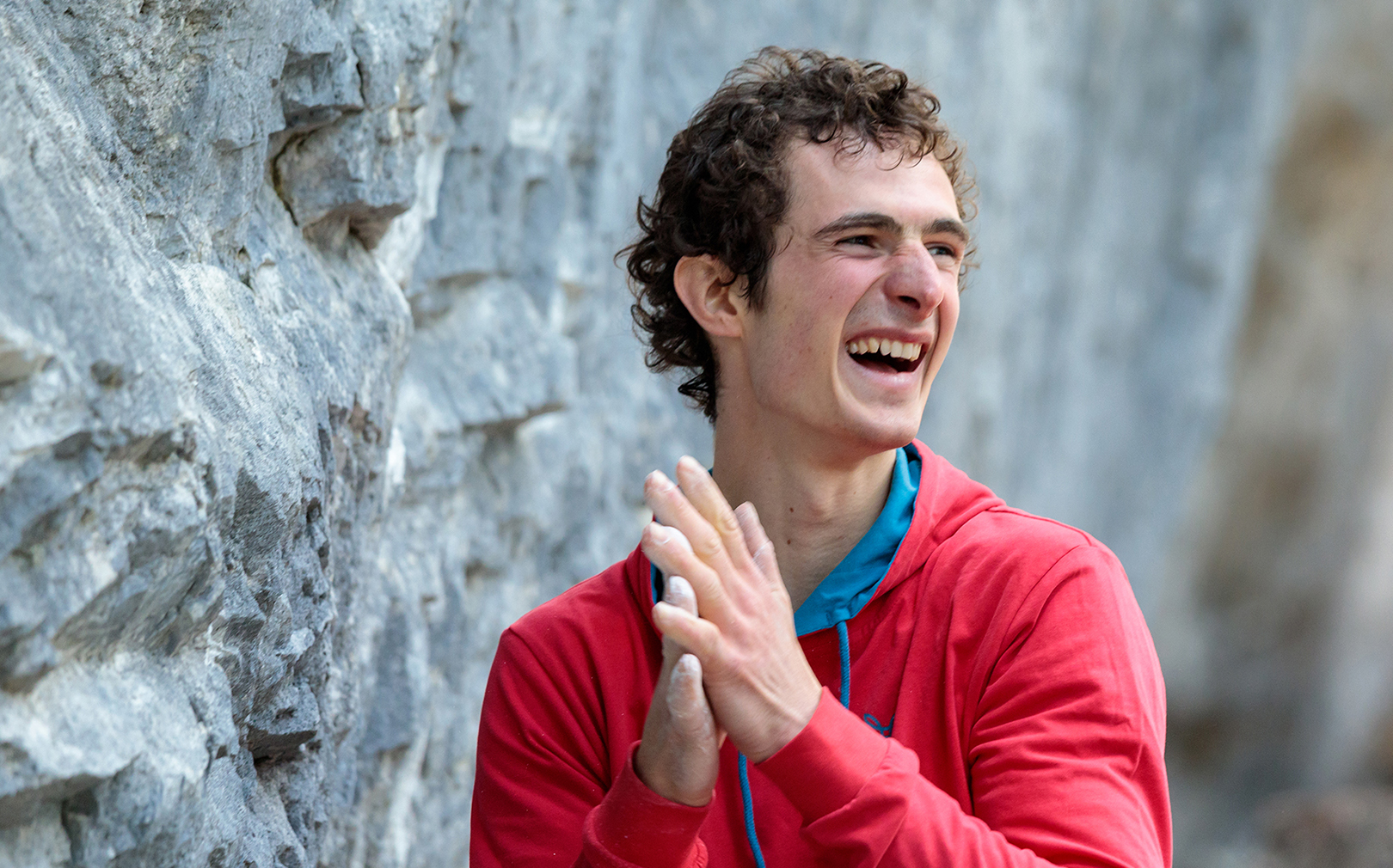 Sports climbing entered a new chapter in its history after Adam Ondra arrived the scene. The 26-year old Czech climber started as a rock climber at the age of 6, later storming the scene as a professional youth climber by grabbing numerous wins at various World Cup and international competitions. At the age of 13, he managed to redpoint his first 5.14d, a dream achievement many spend a lifetime of training to reach, then accomplishing what was considered unimaginable in 2017 by climbing the 5.14d-grade ‘Silence’ route in Norway. As Ondra gains momentum, worldwide climbers are turning their attention to him, and he is now considered the strongest contender for the first gold medal in sports climbing at the 2020 Tokyo Olympics. (LEE Young-jun)