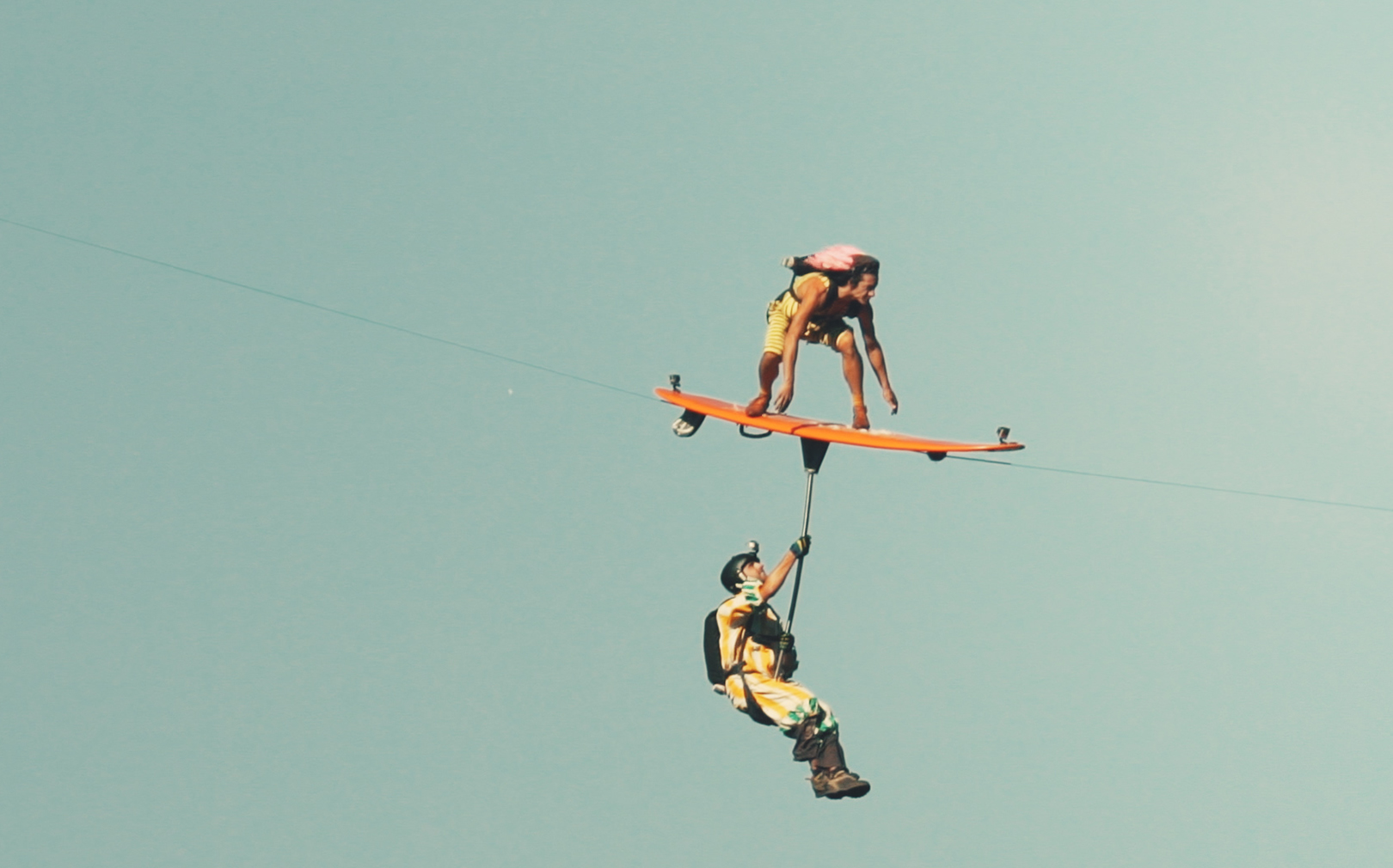 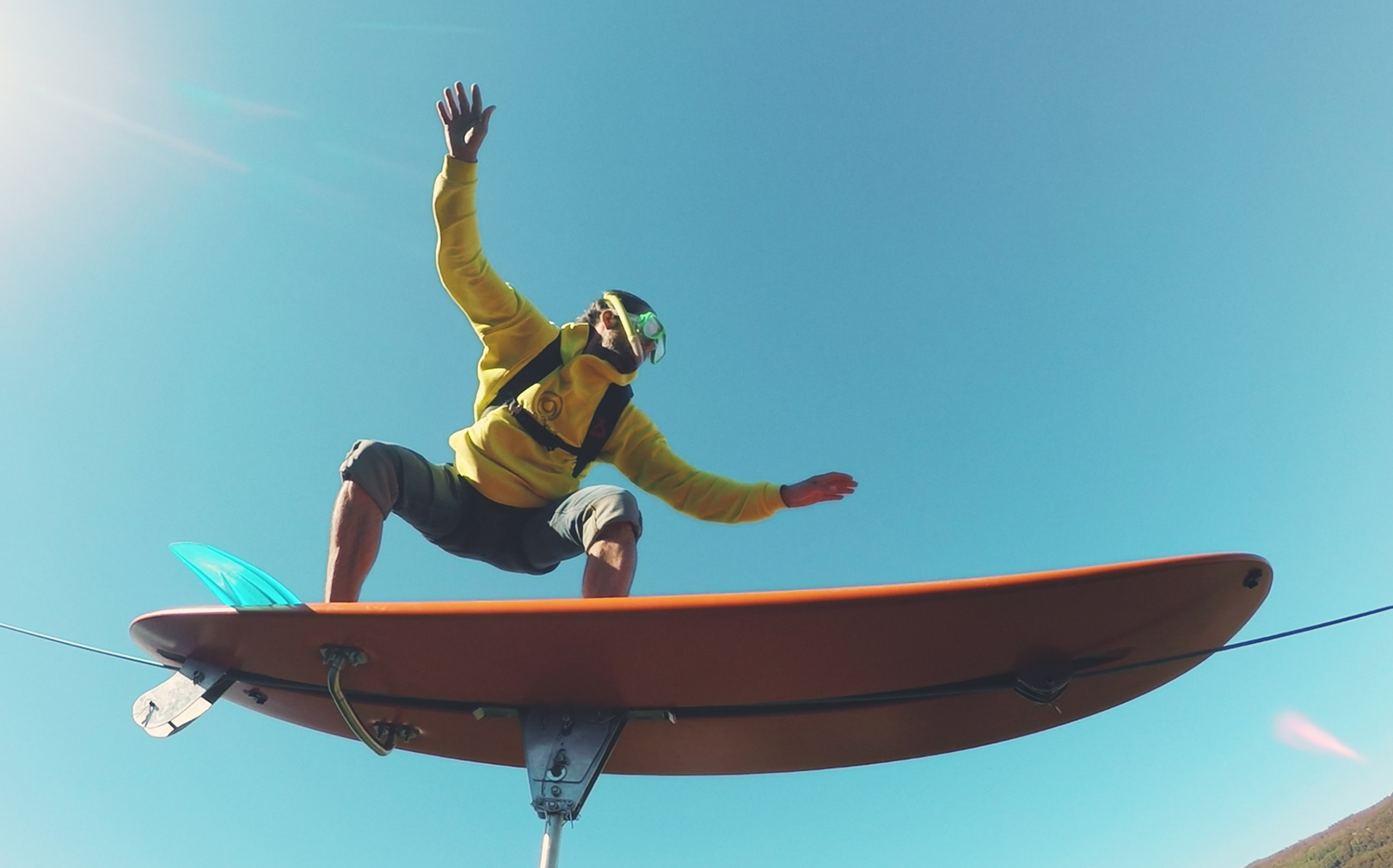 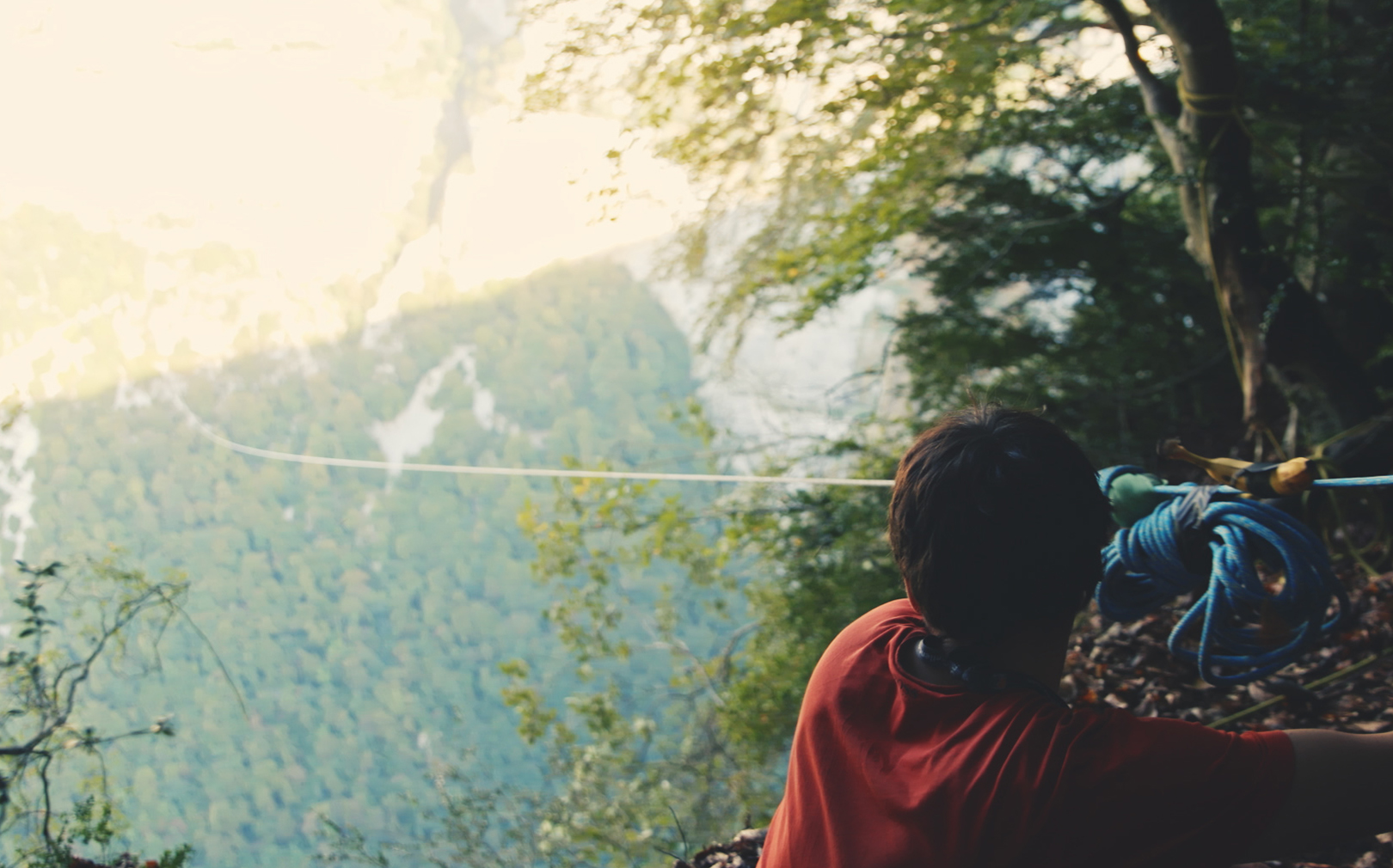 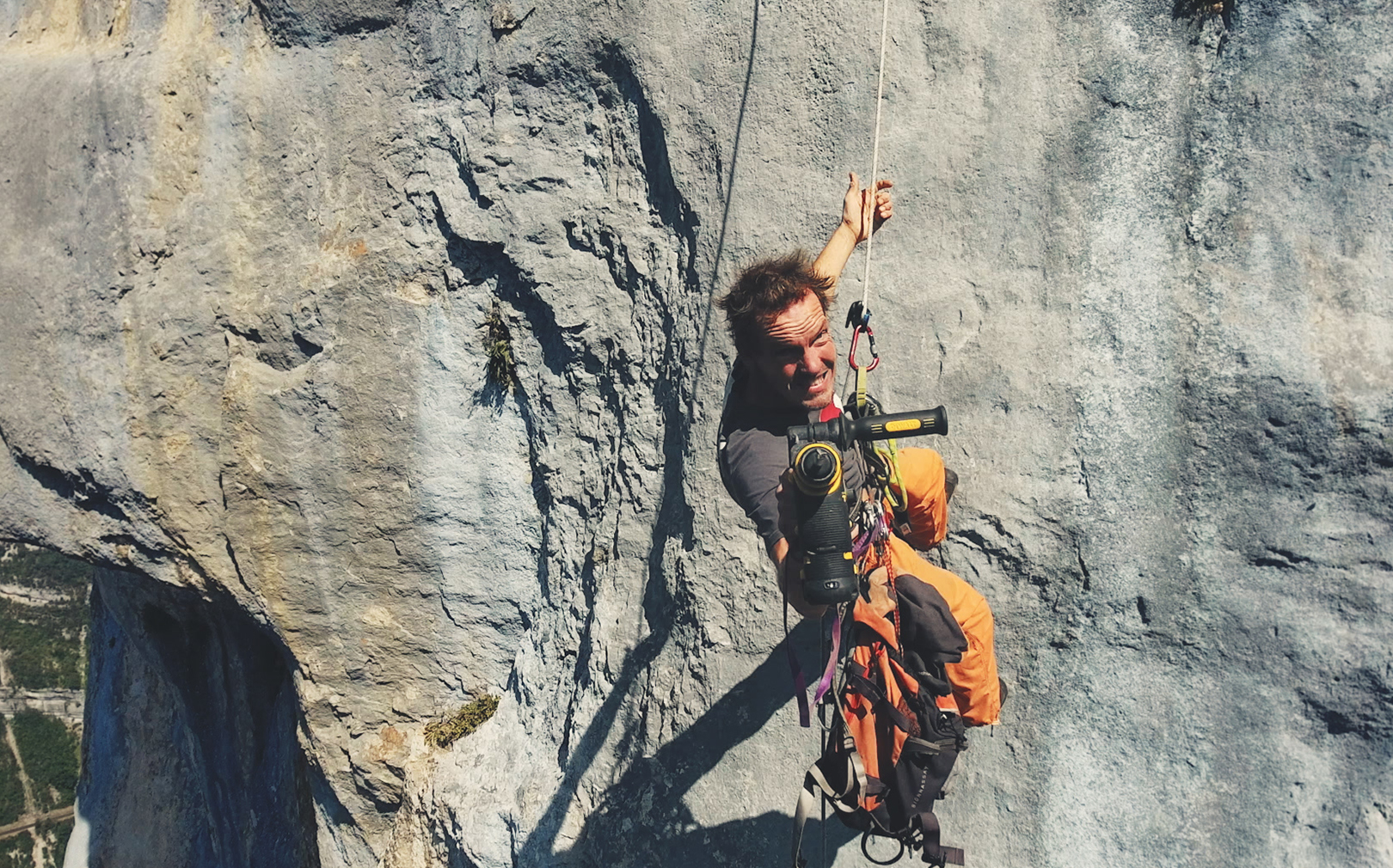 What if there are surfers on the top of a 600m mountain, who break through 75km/h winds instead of waves? The Flying Frenchies, who are known for their extreme outdoor activities in the air, have once again succeeded at another daring adventure. This so-called ‘Surfing the Line!’ is a challenge that combines surfing, zipline and skydiving where team members ride surfboards connected to a zipline to glide through a 1,000m high line until they base jump in the air. This surfing idea was first proposed by team leader Tancrede who fell to his death in 2016 and was made into reality by his teammates two years later. (JANG Bo-young)