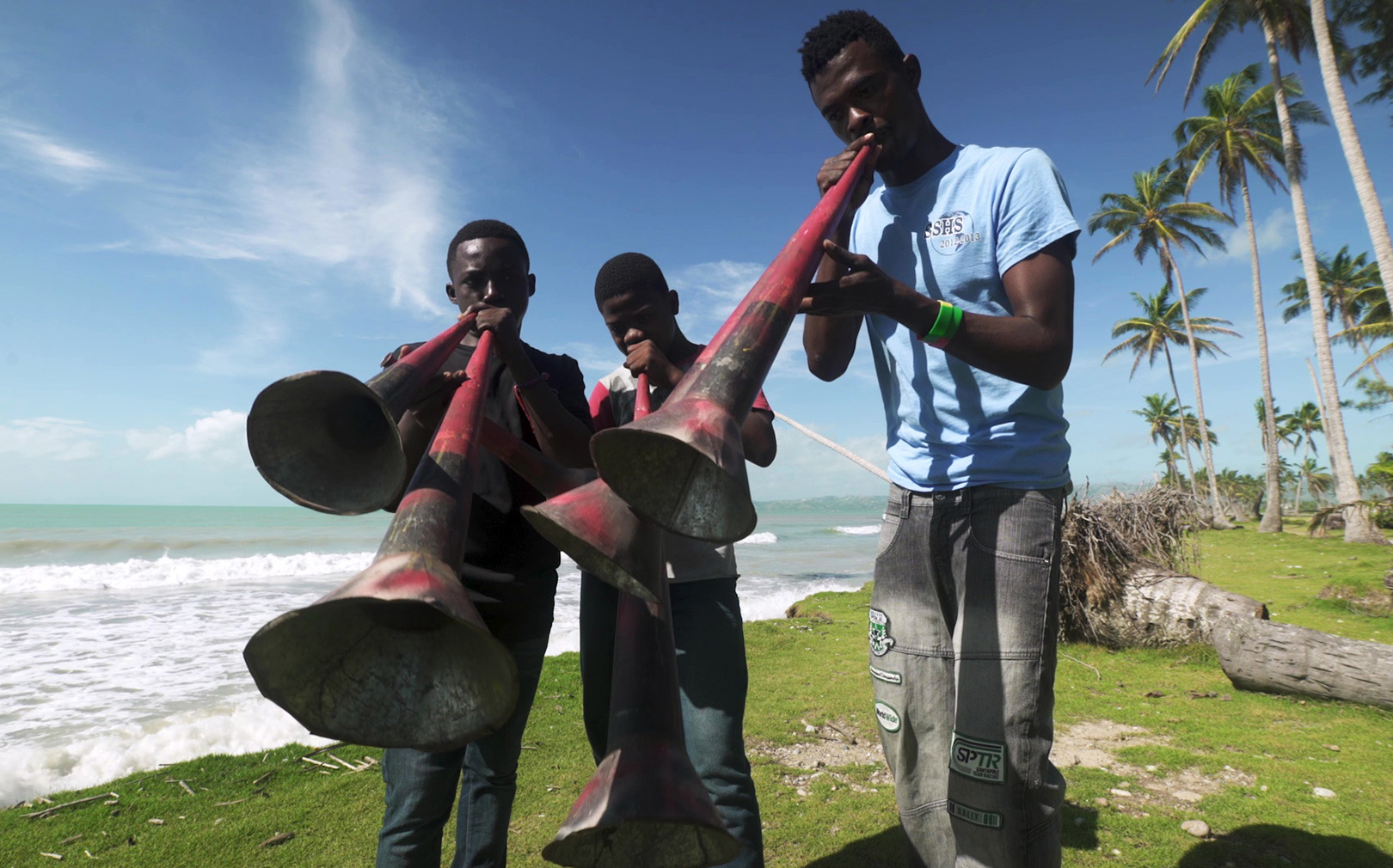 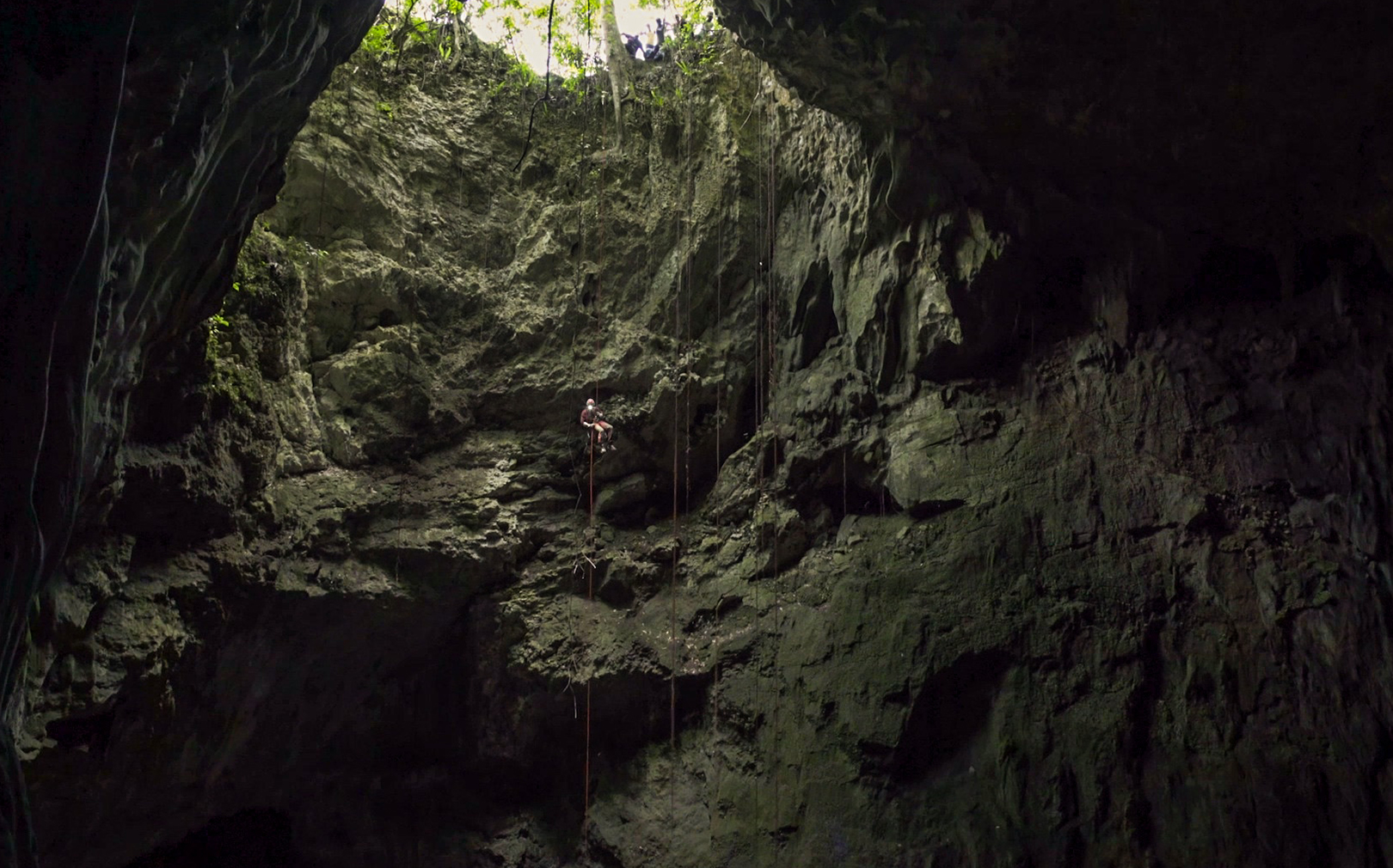 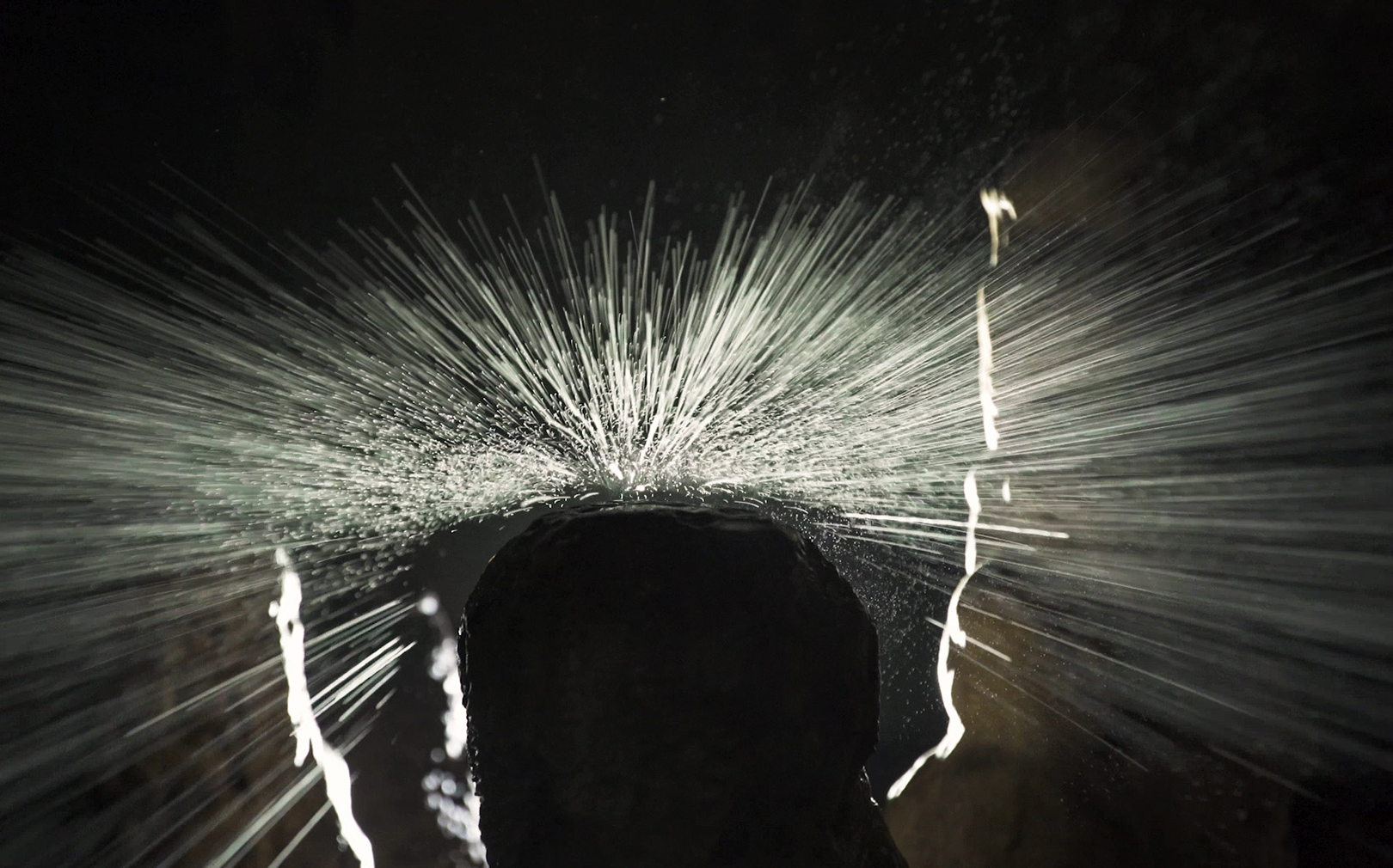 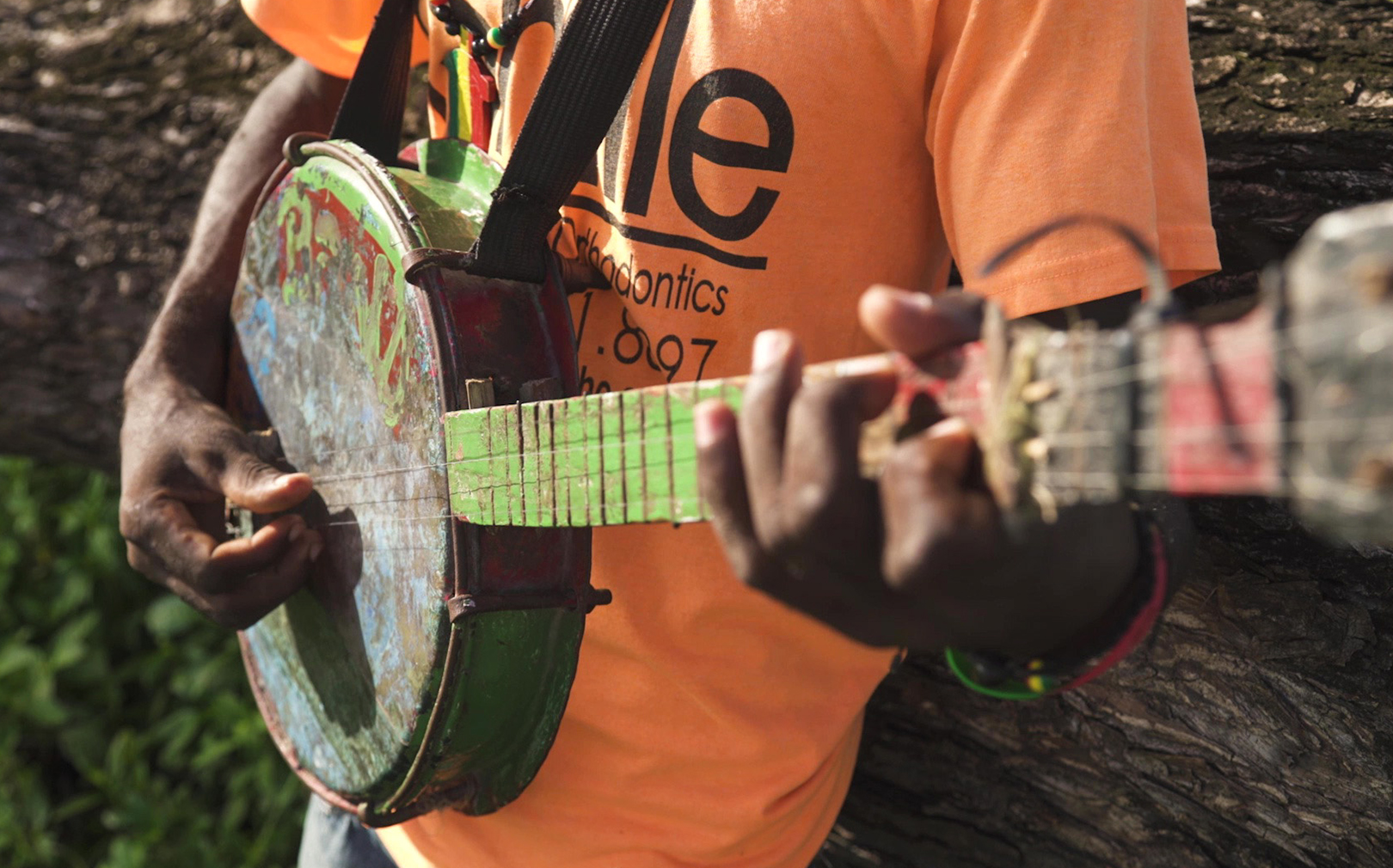 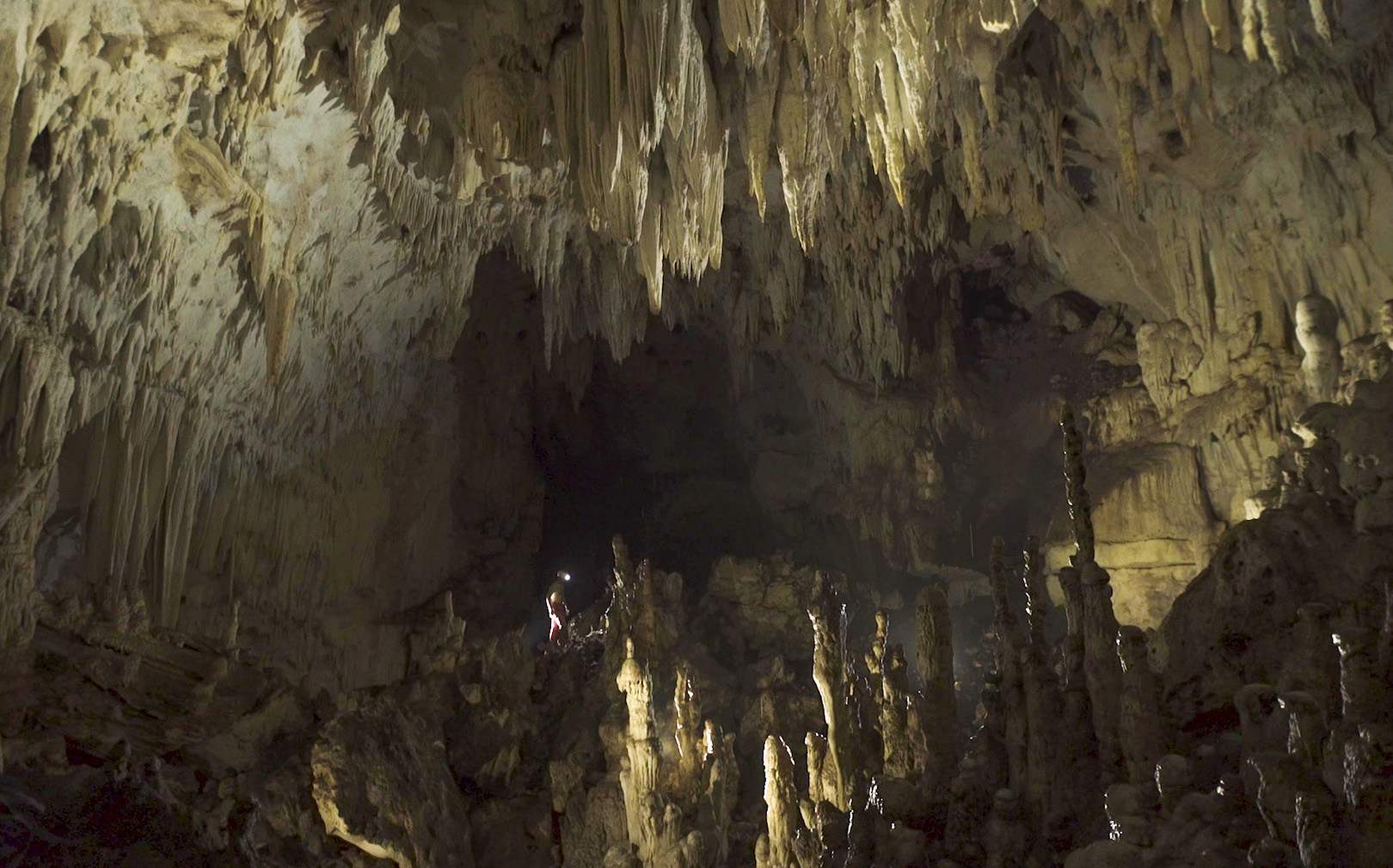 Anba, in the Depths of Haiti

It is peaceful to see the Haitian people who play upbeat music with traditional instruments, surrounded by the blue sea and palm trees in the scorching sun. Also, there are Haitian youths passionately crisscrossing a cave. They participate in a project to train guides for cave exploration under the supervision of a French cave explorer. The film looks at the expedition of a mysterious cave and reveals the strong ethnicity and rich culture of Haiti, where the people have composed minds and the wisdom of life. The film shows people overcoming a devastating situation caused by a powerful hurricane with lilting and fast tempo music. (Billy CHOI)