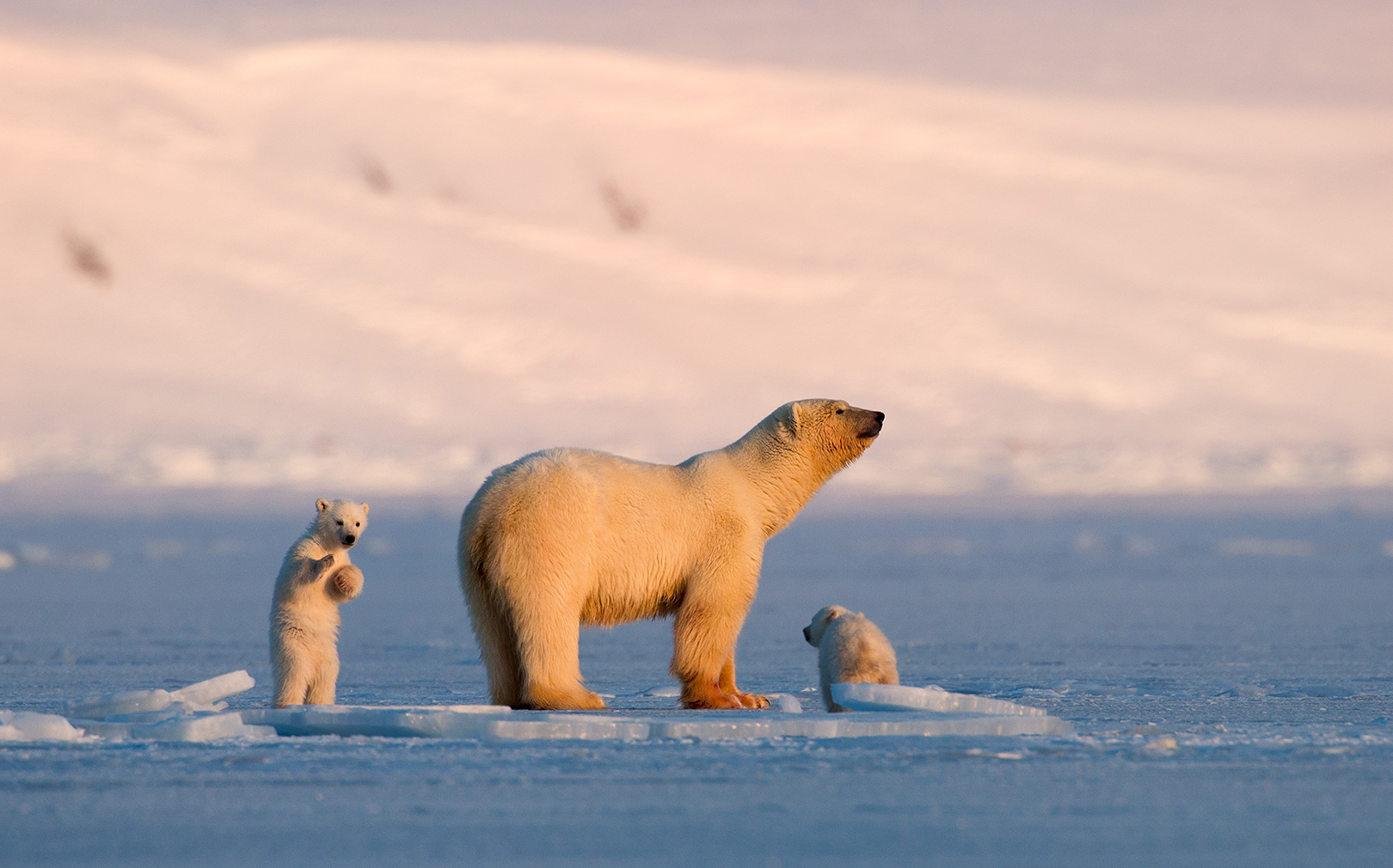 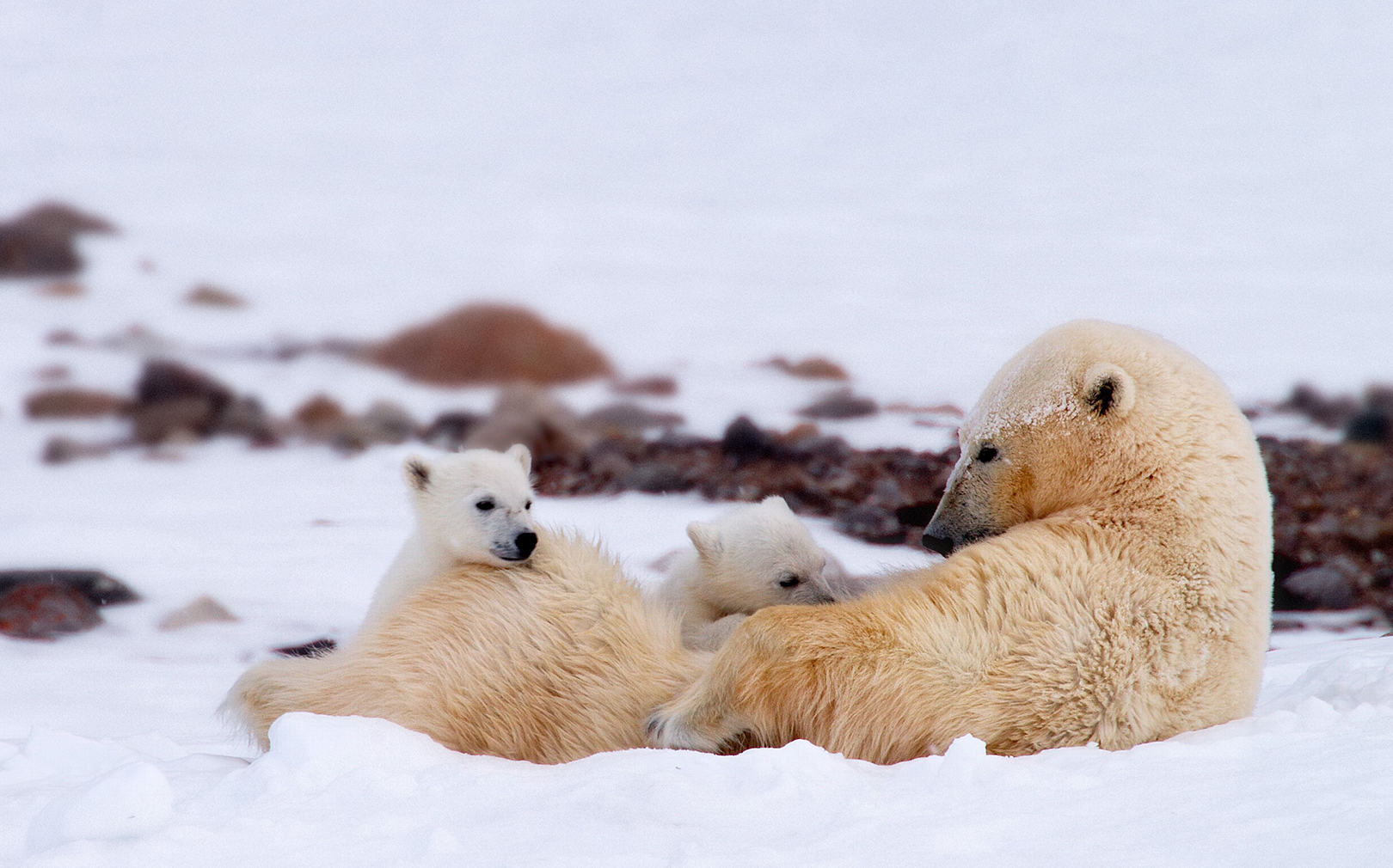 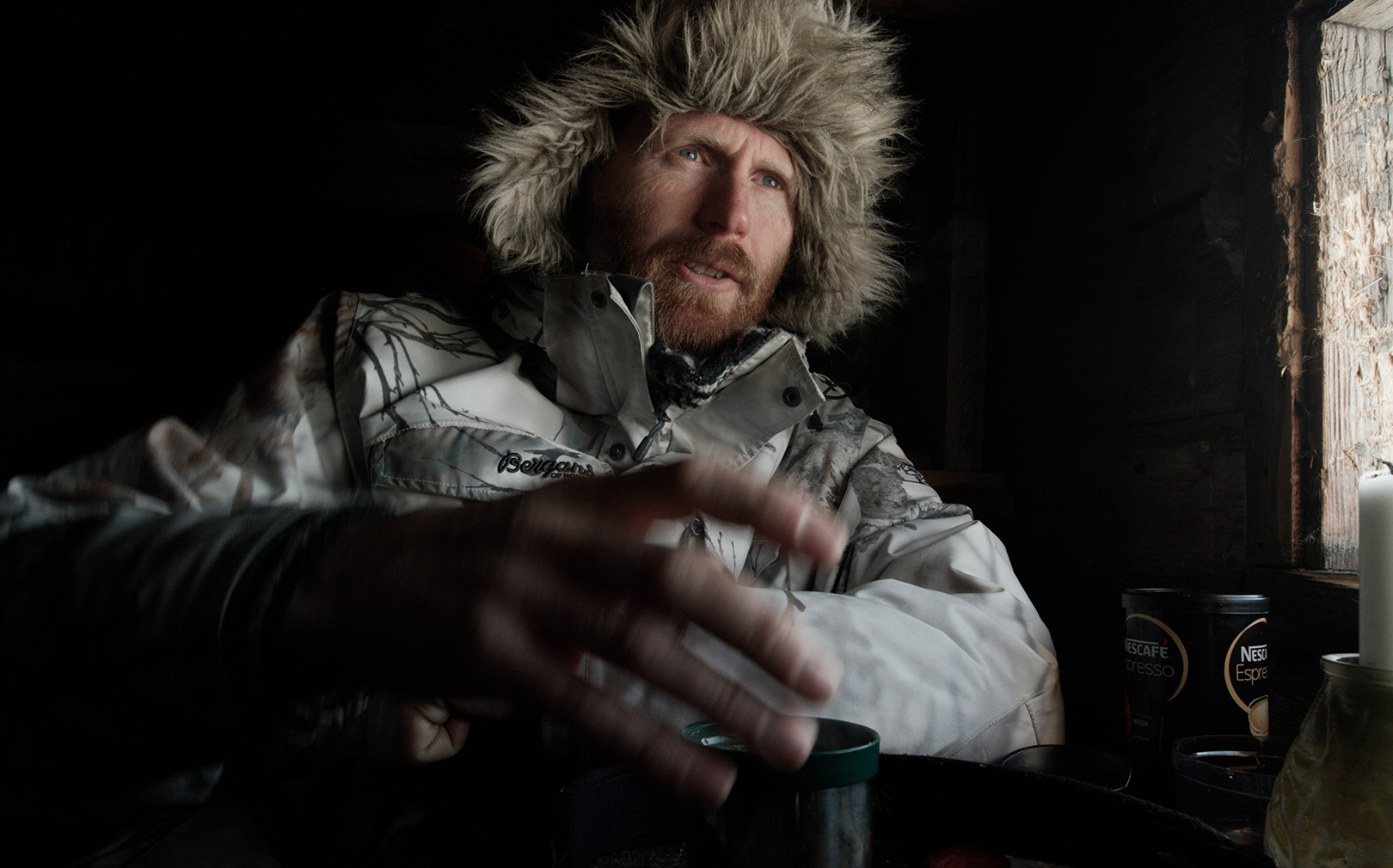 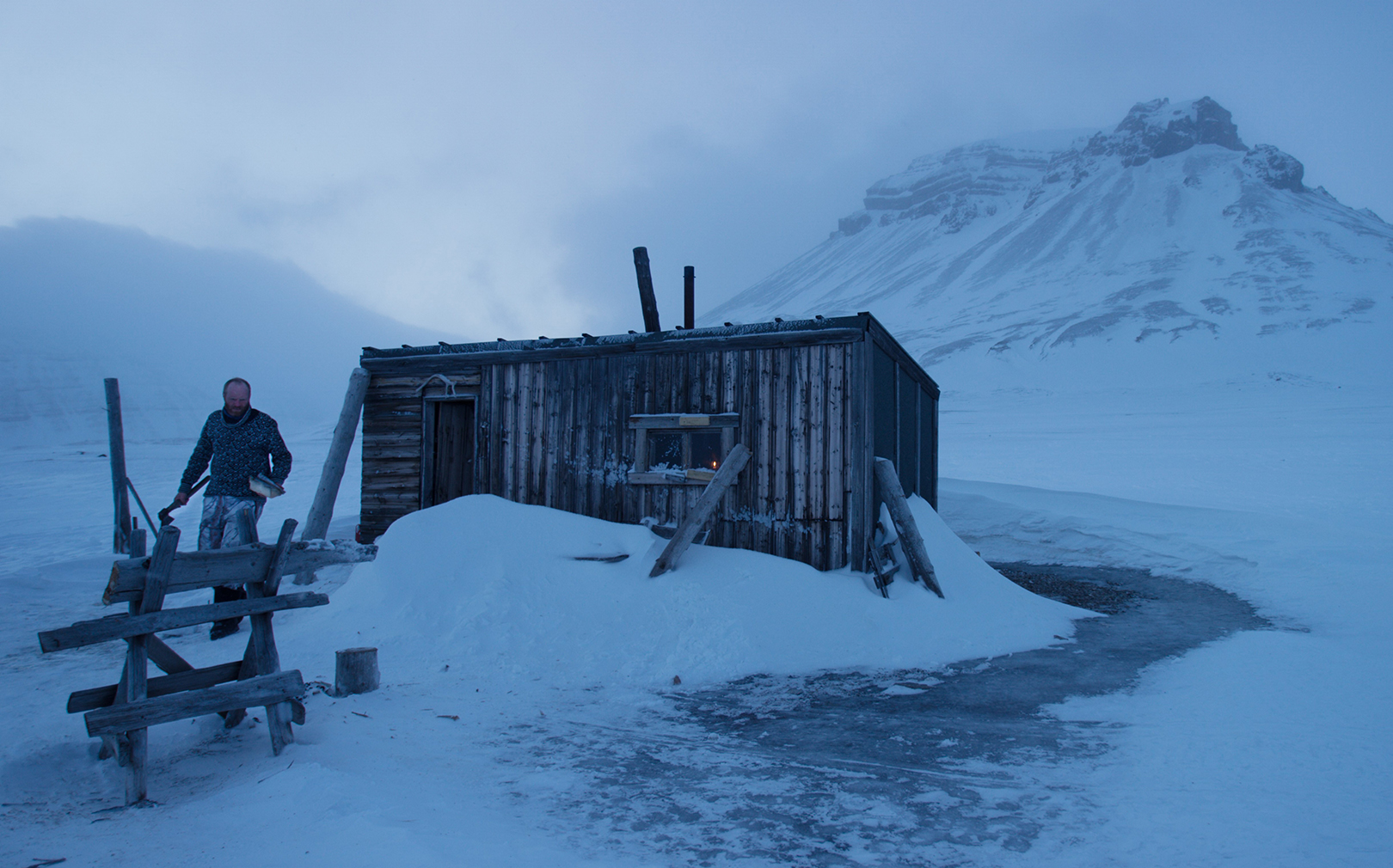 The polar bear has lost its home when the ice began melting and has since become a mascot representing climate change. Wildlife photographer Asgeir Helgestad follows Frost, the 'Queen without Land', and her cubs to capture on camera vivid images of what the no longer freezing ocean is doing to the polar bear. Unlike people who can control home temperature at will and ignore the climate crisis, wild animals are truly threated by the climate change. With the crack on the cycle of seasons that provide the conditions for the food chain, the polar bear continues to lose ground. The director’s concern that we may be the last generation to see polar bear walking on ice is vividly screened. (SEO Do-eun)