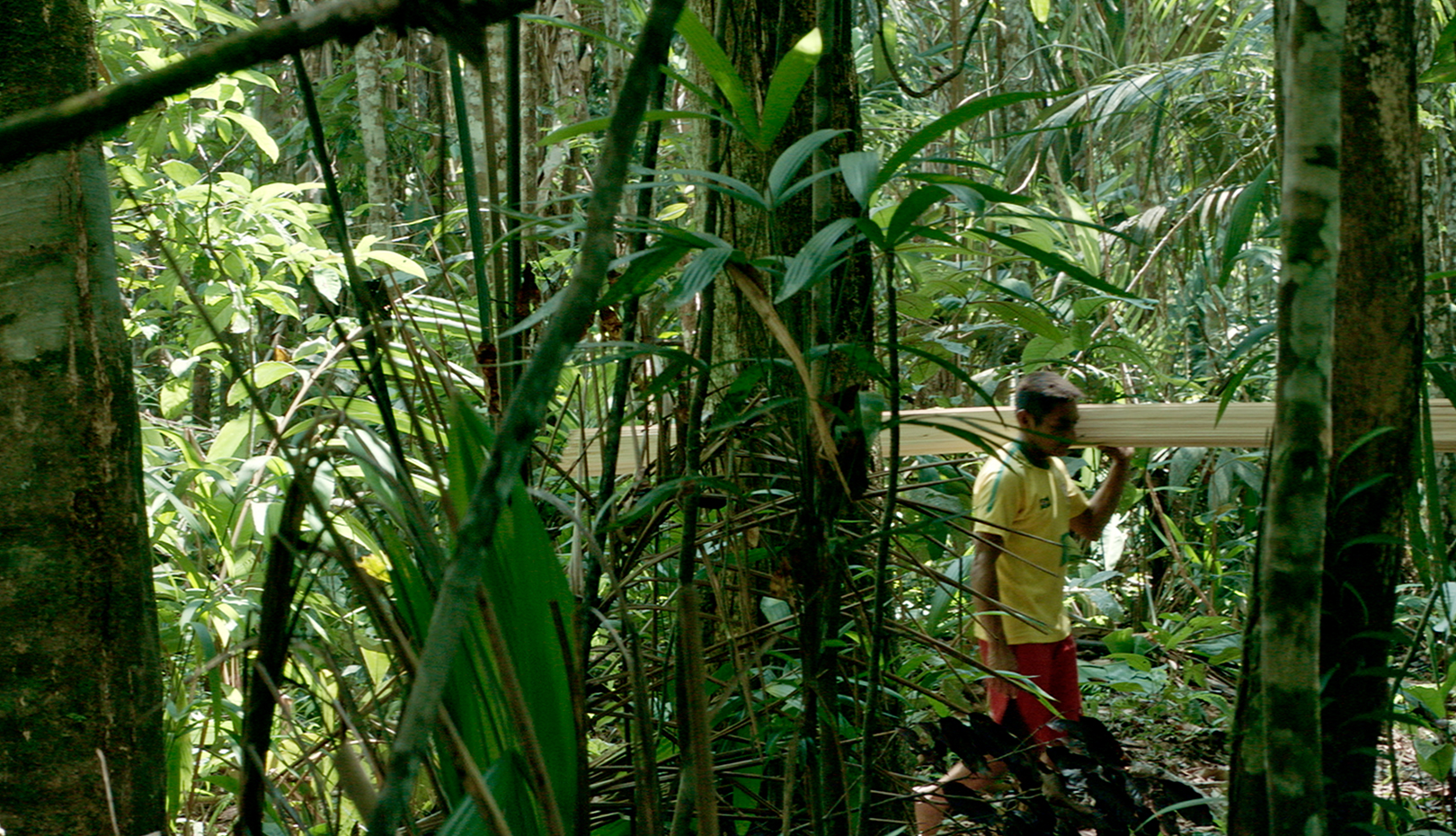 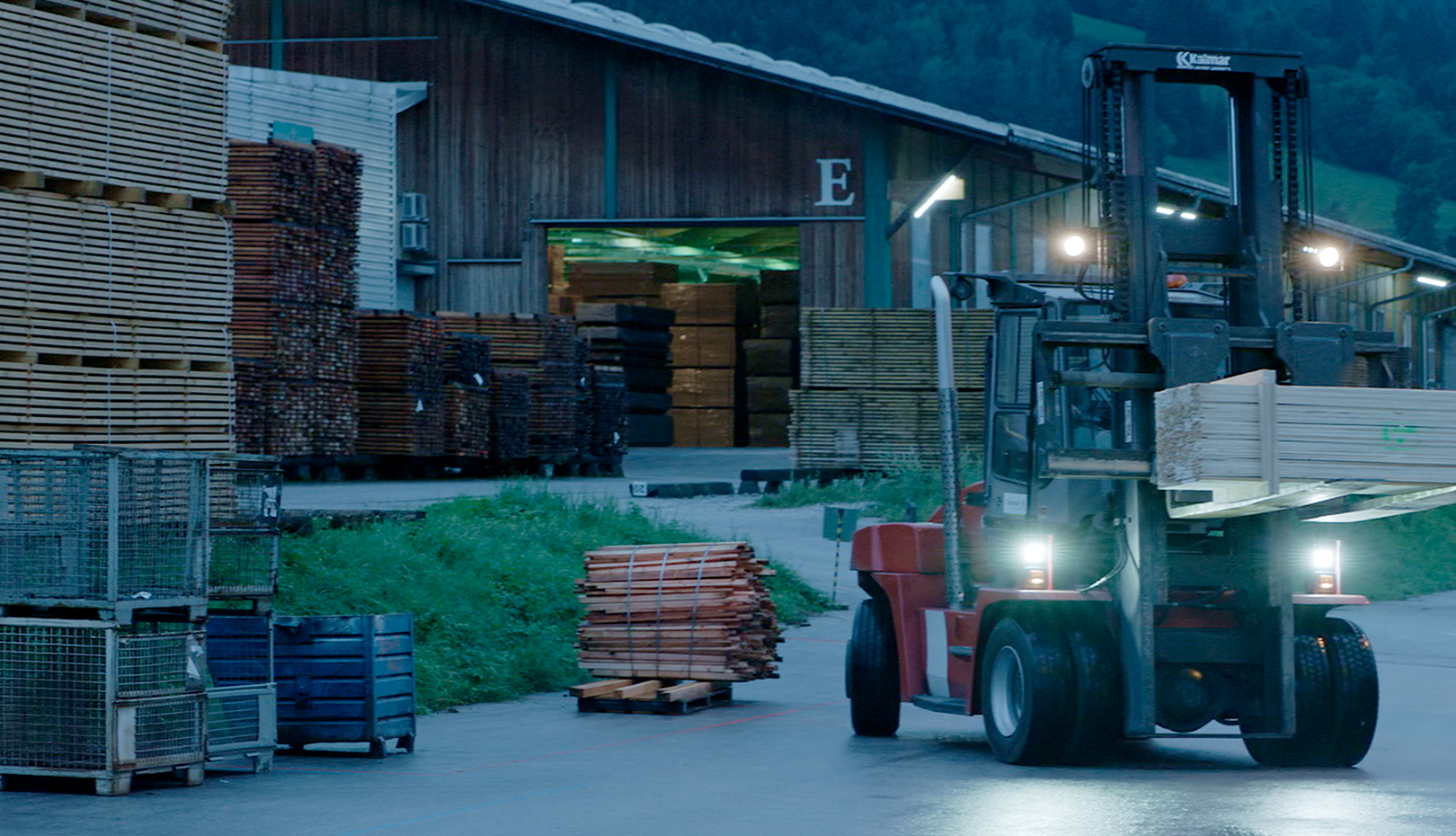 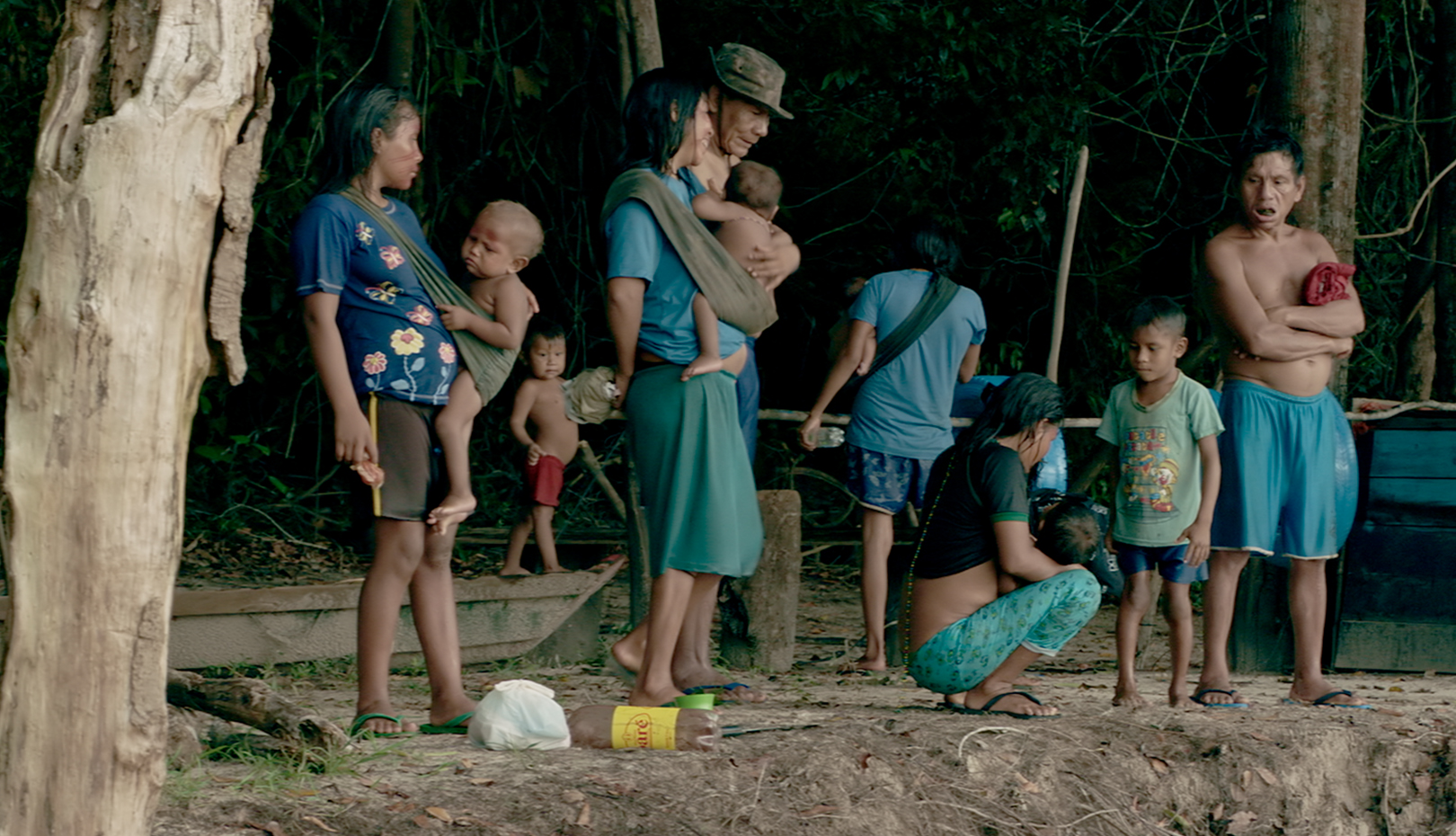 This is an impressive debut documentary from Swiss filmmaker Daniel Zimmermann, especially in its idea and structure. The film consists of a total of 13 long shots which all are 360-degree panning shots. As it meticulously captures how trees from Austrian forests are turned into lumber and travel to the Brazilian Amazon, it reflects upon the absurdities and paradoxes of the global economy. The title Walden comes from the famous essay of the same title by Henry David, the American writer and philosopher who focused on simple living and self-sufficient life in natural surroundings. (JO Ji-hoon)