UljuMentary is a combination of the two words: Ulju and documentary. It is a media education program hosted by the Ulju Mountain Film Festival and Ulsan Community Media Center providing opportunities for education and the production of films. A total of four teams were selected for UljuMentary for a chance to work with mentors in discovering and producing documentaries about Ulju. Each team will be given 1.5 million won in production costs, and will produce a short film under 15 minutes. Completed films will be formally screened during the film festival, and depending on merit, may be submitted to other film festivals around the world.

Jung was born in Busan and started working as a cinematographer for feature films with Jeon Soo-il. Afterwards, he worked on several feature films and documentaries based in Busan City. He was the DOP of Time Between Dog and Wolf, The Neighbors, The Island of Shadows, Wretches, and Pamir. He is a professor at Dong-eui University (Dept. Film studies).

Shin Na-ri's documentaries provide an in-depth look into the hidden stories in life and cities. Her first short That Place won first place in the My City section at the FlashEye Festvial and the other films are Heaven's Touch, September which was introduced at 14 film festivals around the world, The Red Cave which was shown at UMFF2018, and The Rust which received the Special Jury Prize at the Busan Independent Film Festival.

Jang Hee-chul has made independent films that portray the socially weak and ordinary people as the main characters. He directed the short films: Mosaic(2007), It's annoying, right?(2010), Transformation(2010), Walking Plot(2015), Beyond One's Reach(2015) and the feature films: Beautiful Miss Jin(2011), Waiting for the Snow(2015).

Kim Young-jo is a professor of Digital Culture Contents at Dongeui University, and runs the film production ‘Monday Morning’, and BISFF's executive committee. My Family Portrait, Taebaek, Land of Embers, Descendant of Prometheus, The Last Miner, The Hunt, Still and All and Punch Ball won the Best Film & Audience Jury Award at the Seoul Eco Film Festvial in 2019. 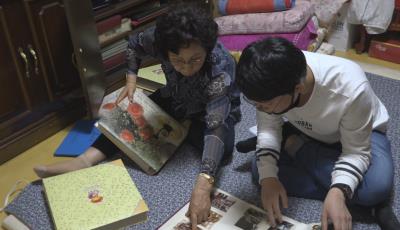 A Movie for You Only 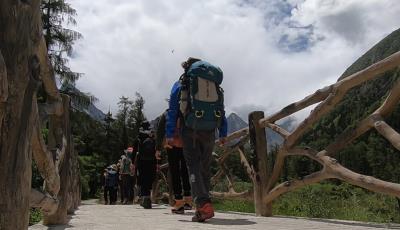 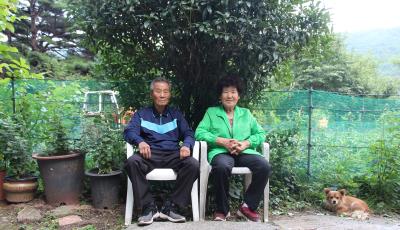 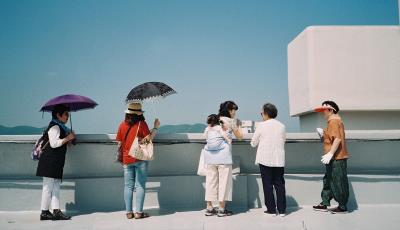