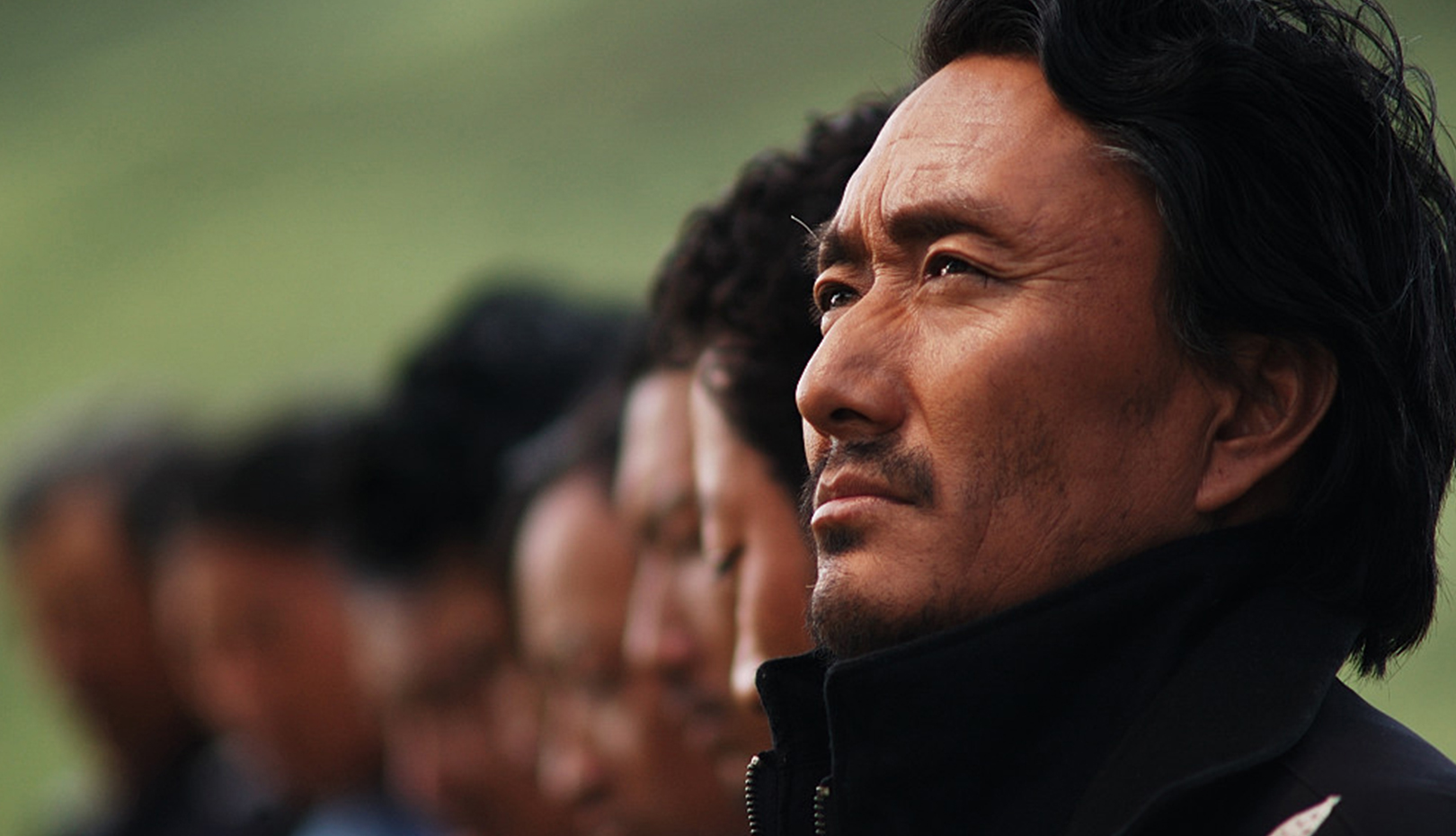 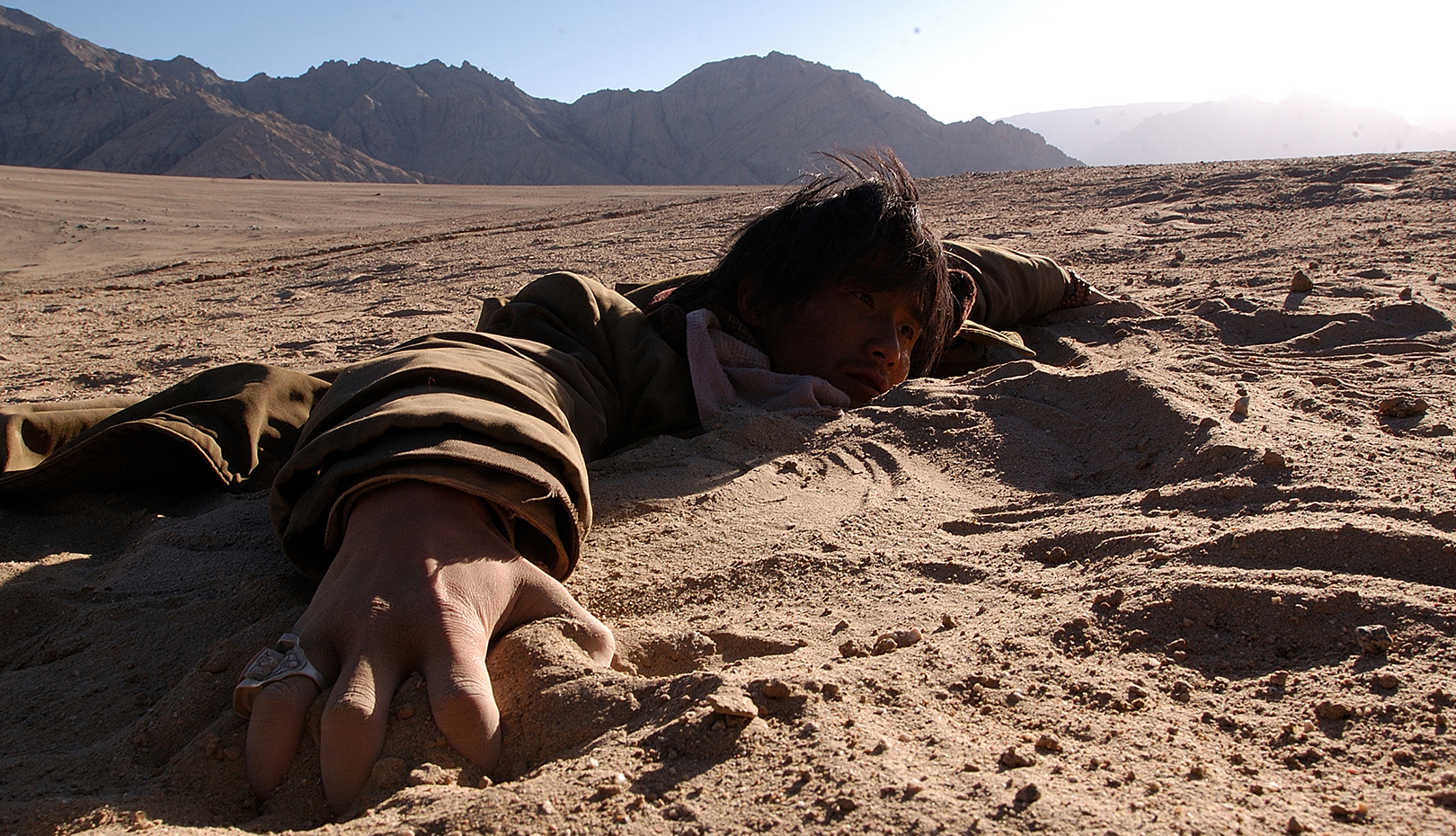 Based on a true story of China’s last primitive highlands, Kekexili, this film deals with the clash between poachers hunting Tibetan antelopes and mountain rangers. However, the film never attempts to define any side as good or evil or defend or critique. It follows the storytelling developments of film, but borrows documentary techniques, constantly maintaining an objective gaze on the desolate highlands to raise the subject of nature and humans, and life and death-related issues of survival that surround them. Ultimately, it’s up to the audience to make any value judgment or choose the ethical grounds they wish to stand on. (AHN Jung-ah)