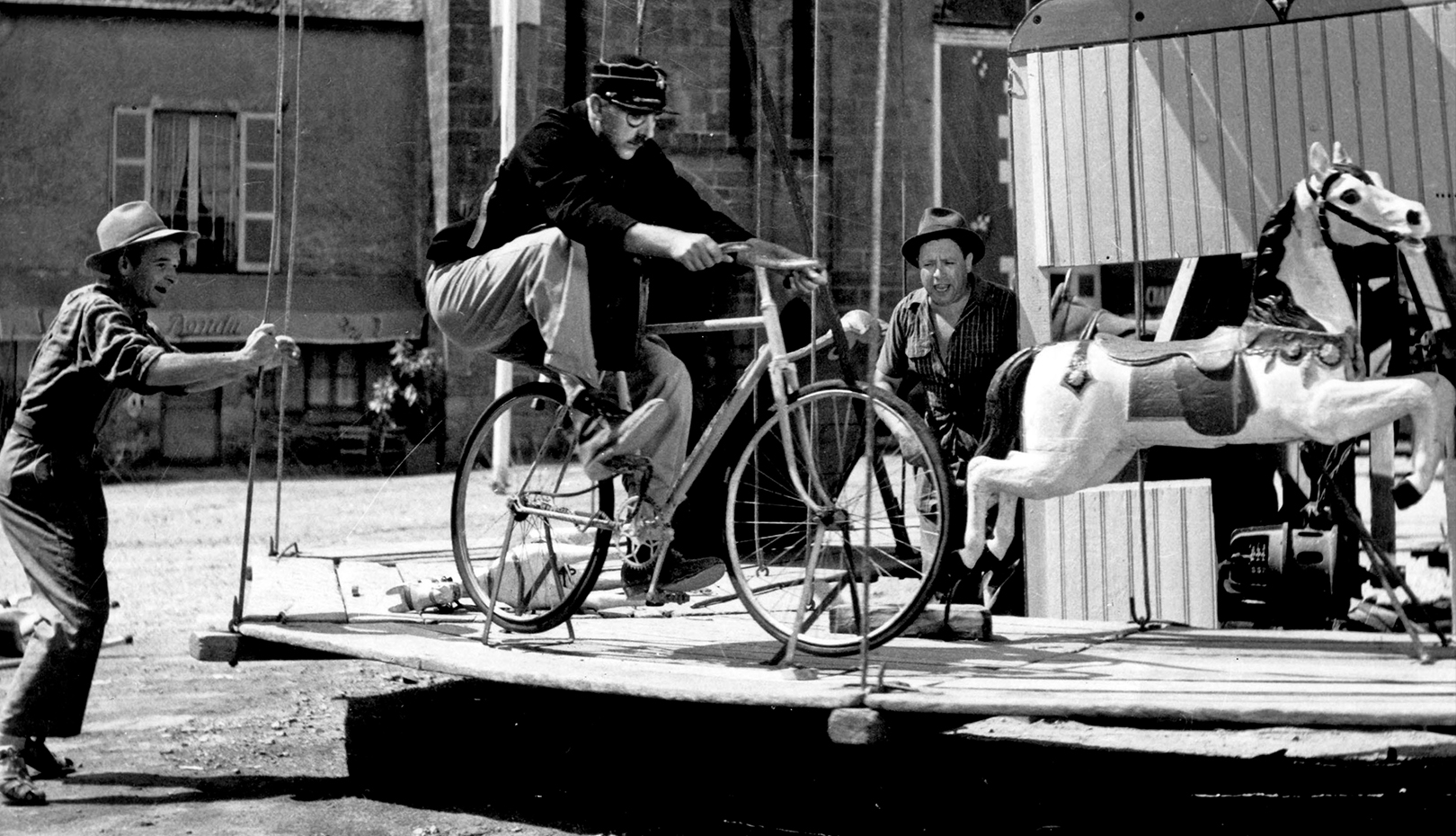 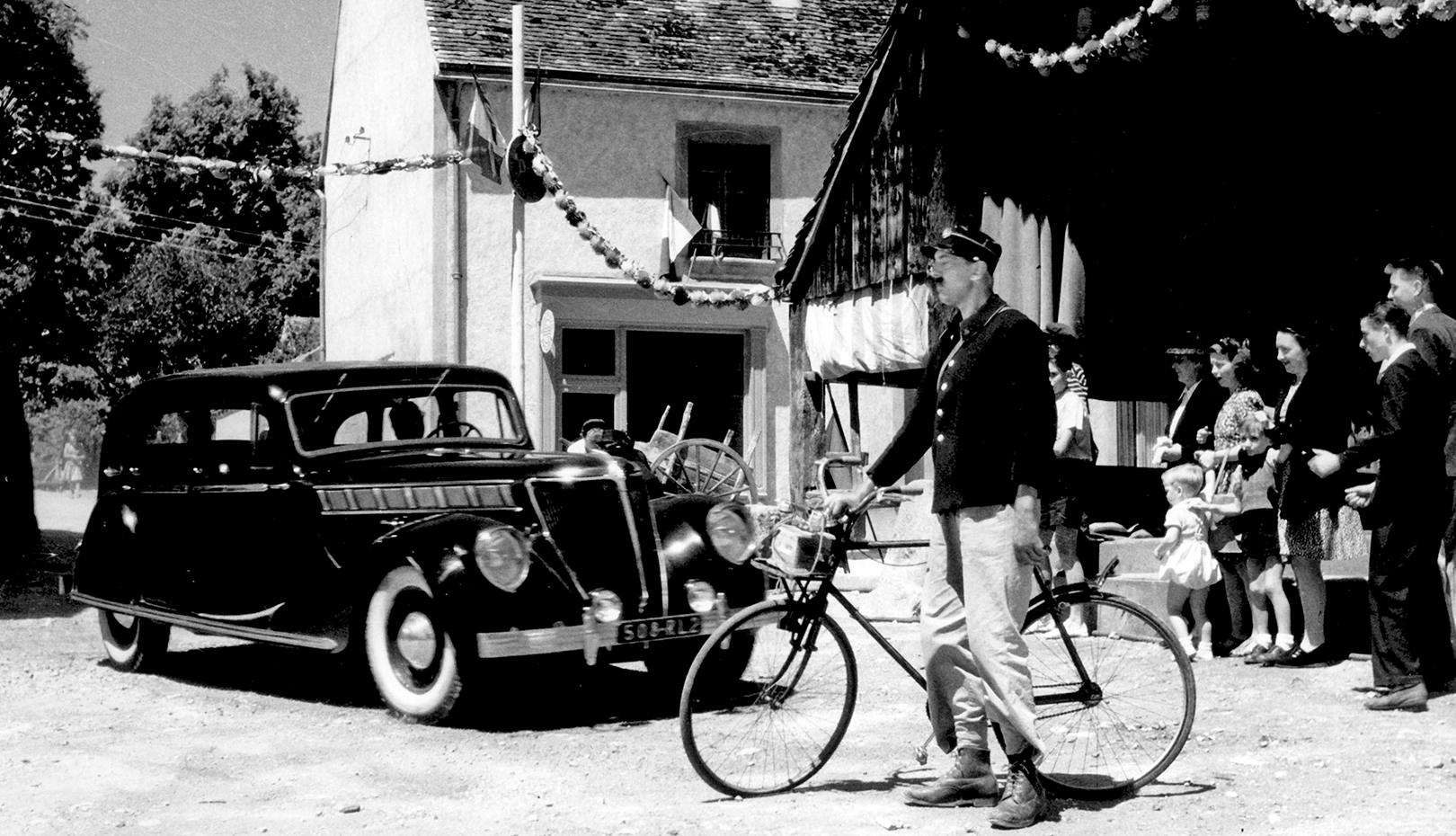 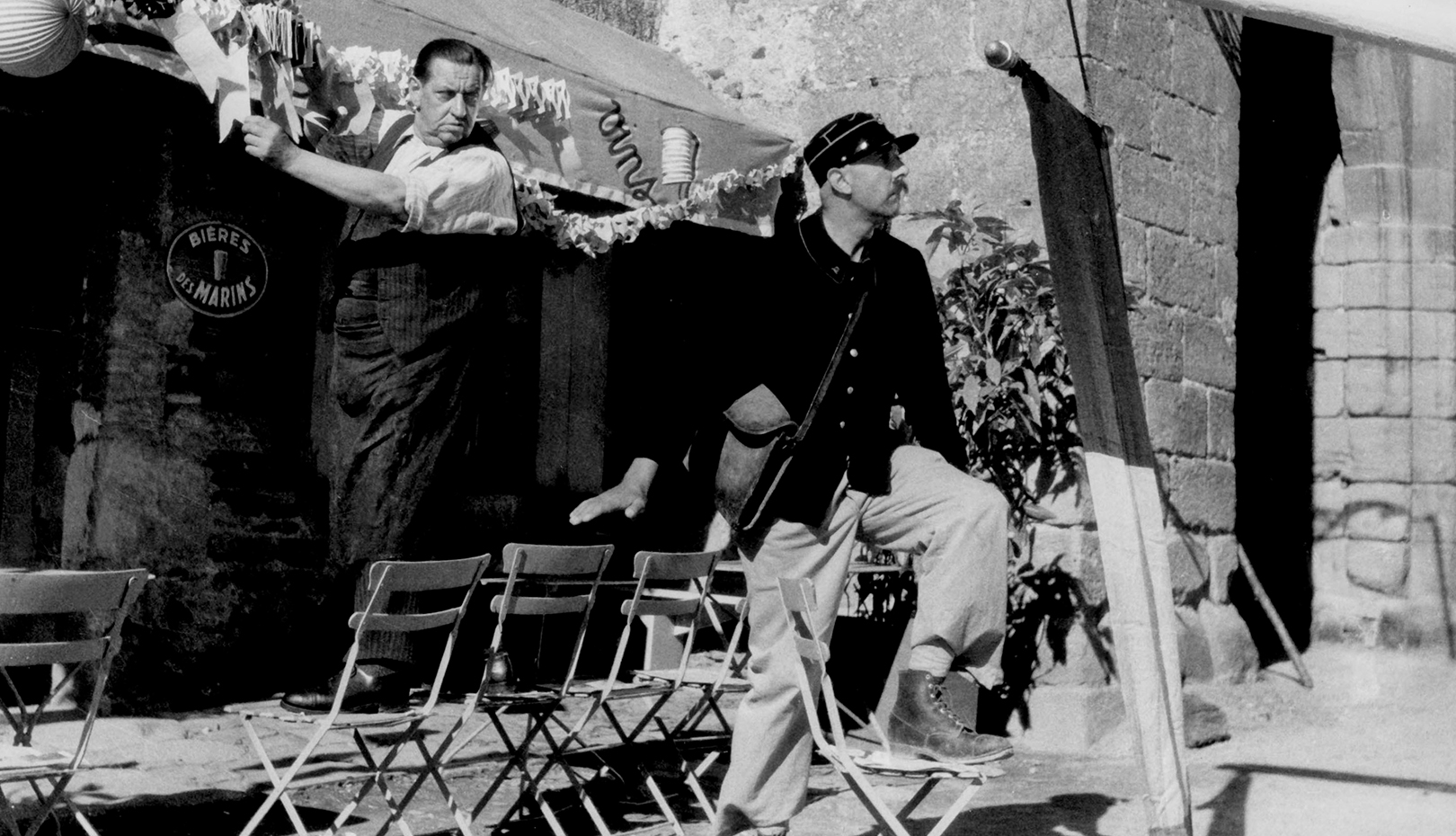 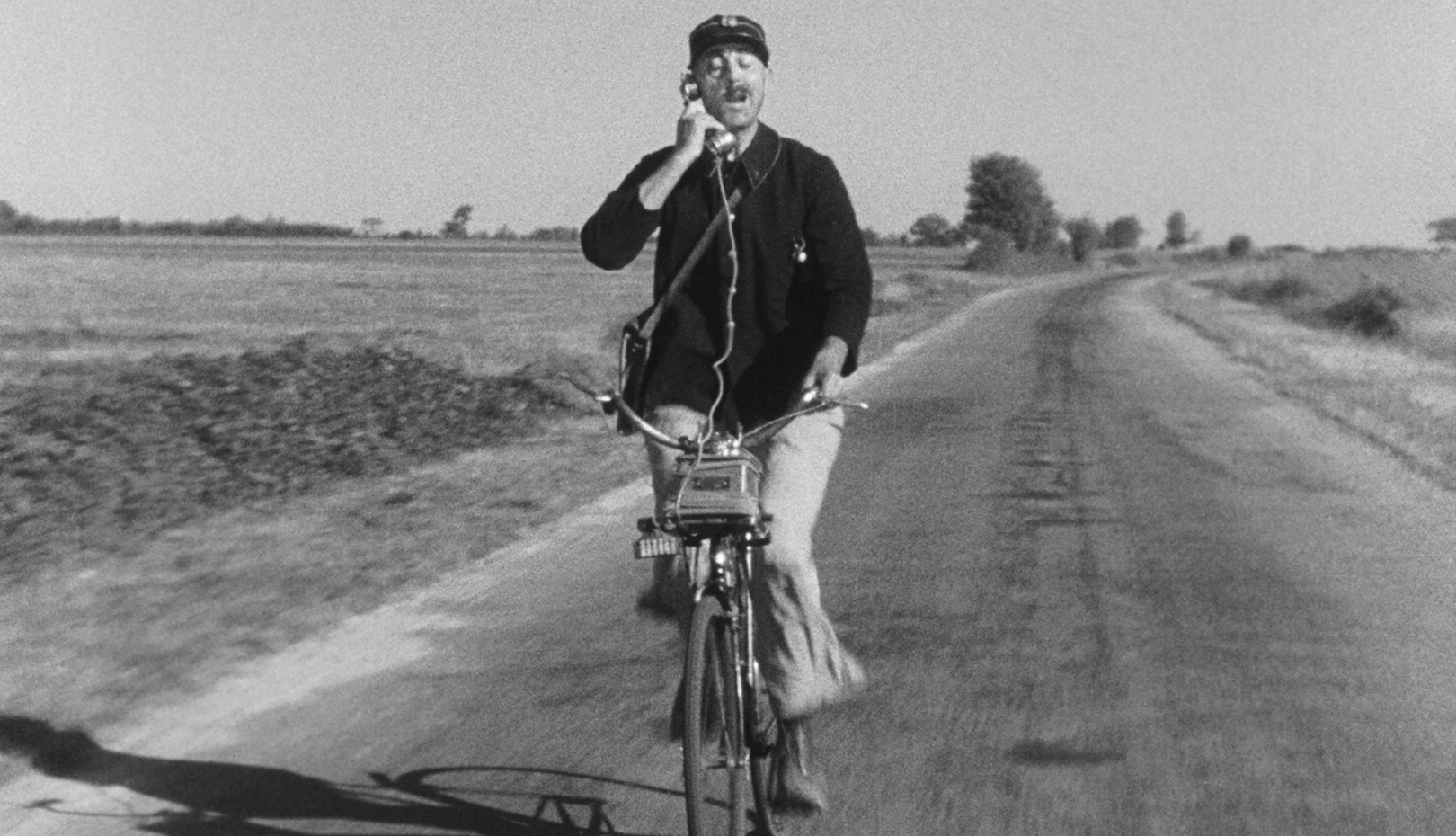 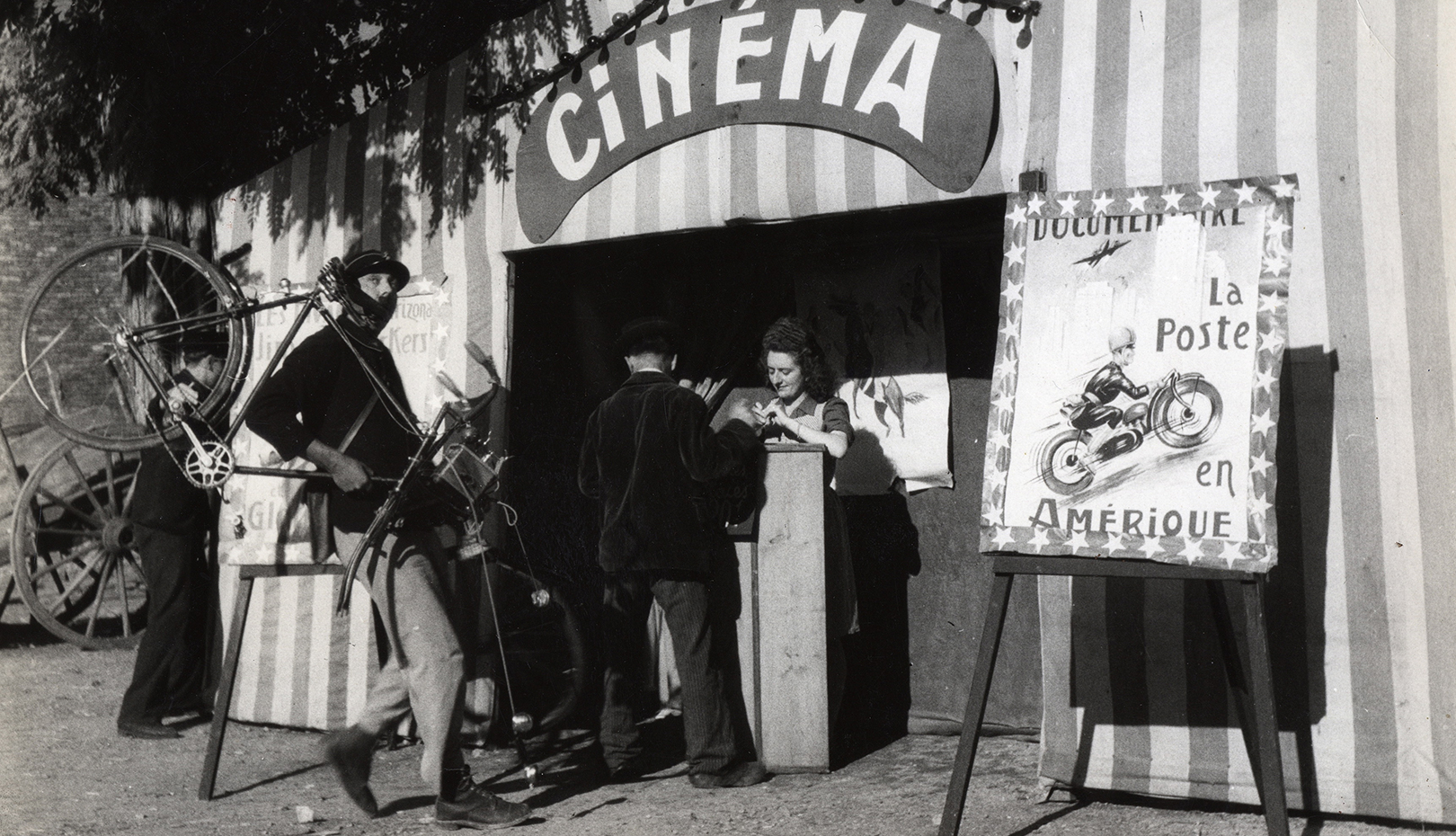 Jacques Tati, the ‘Charlie Chaplin’ of France, is a great filmmaker with his own style of comedy and an actor. This debut film in which he stars is set in a rural French village gearing up for a festival. A country postman obsessed with the American postal system, dreams of delivering the mail modern American style. Unfortunately, he only has a single bike for transportation. Such physical constraints lead to a series of mishaps and accidents. The course of his endeavors displays the clash between efficiency and rationality represented through the ‘American way’ and tradition represented through the ‘French way’, not to mention an attempt to question and satirize the ‘values of modern civilization’. (YOO Sun-hee)