This is a section that will stimulate nostalgia for the older generation and present the younger generation with the magic of classics. Whereas in 2018 we presented Hollywood classics set on the 'Mountain', this year we will present films from additional countries like the UK, France, and China, with an expanded setting of 'Nature'.

Those who remember Doctor Zhivago and The Bridge on the River Kwai will also be familiar with British master director David Lean’s Lawrence of Arabia. UMFF will screen this masterpiece set in the vast desert during WWI about army officer Lawrence and his troubles when stuck between Arabia and the imperial nation.

Also to be screened are The Big Day and Mr. Hulot’s Holiday, two early works by French director Jacques Tati who only directed six features and four shorts in his lifetime but proved to be very influential in genres ranging from comedy to art film. Slapstick and comic situations will bring laughter to everyone in the audience. Those who are more serious about films will enter the world of 'Tativille' creator Jacques Tati, whose modern film conventions and layered interpretation will be evident in his films that deal with his bewilderment and careful criticism of the modern industrial society.

Lastly, there is the Chinese director Lu Chuan’s true mountain film masterpiece, Kekexili: Mountain Patrol, which is set in Tibet. It follows the form of a fiction film but uses documentary techniques to allow the audience to make their own judgments on the value of ethical issues of living with conviction, and of survival. This moving film is based on a true story and will be the last UMFF Classic to be screened. 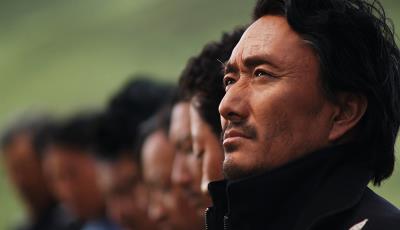 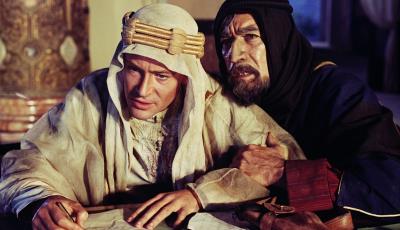 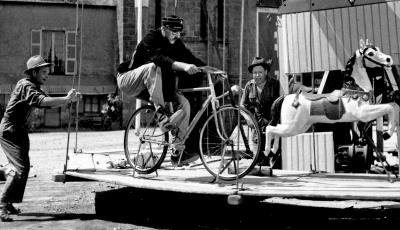