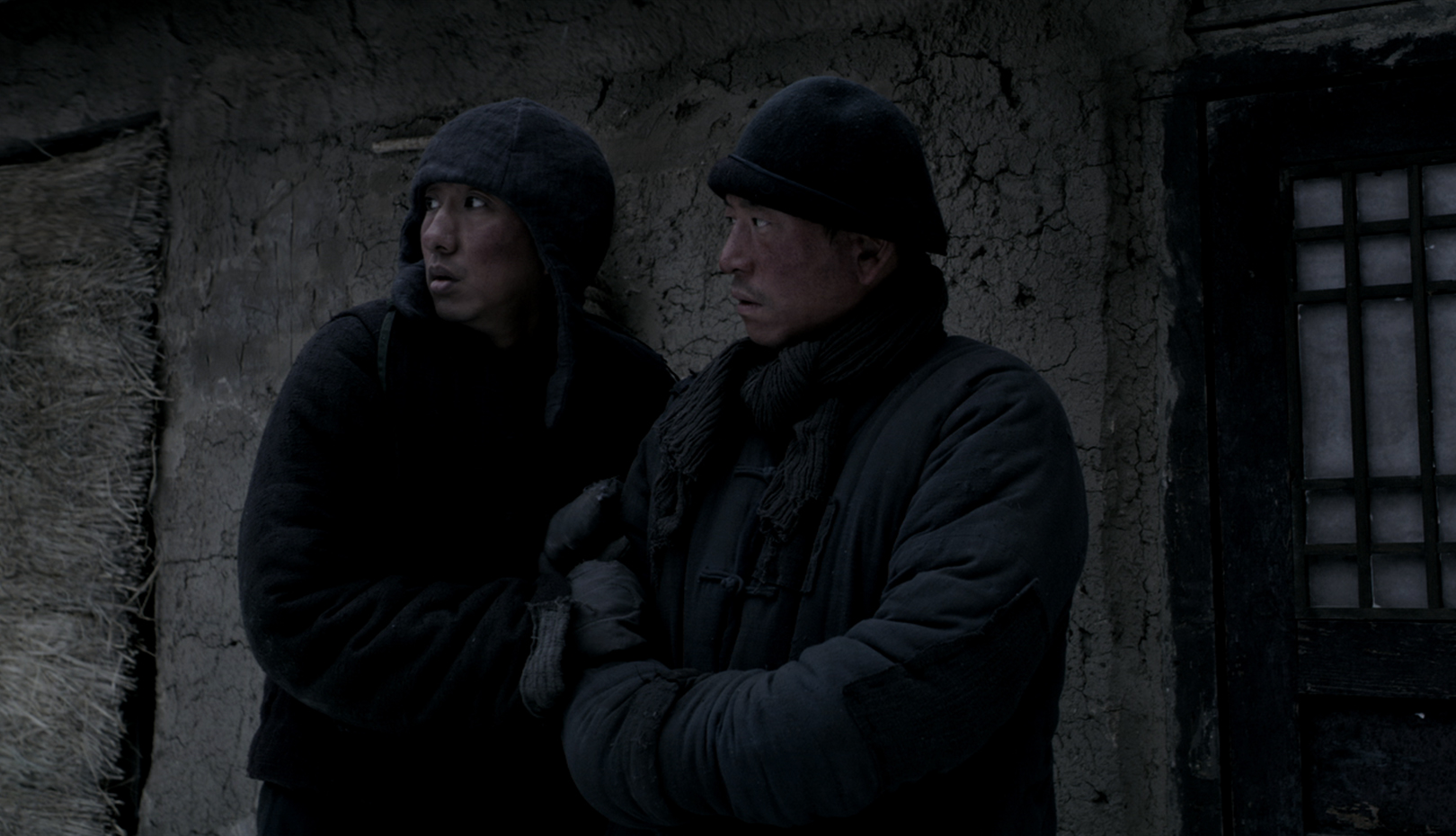 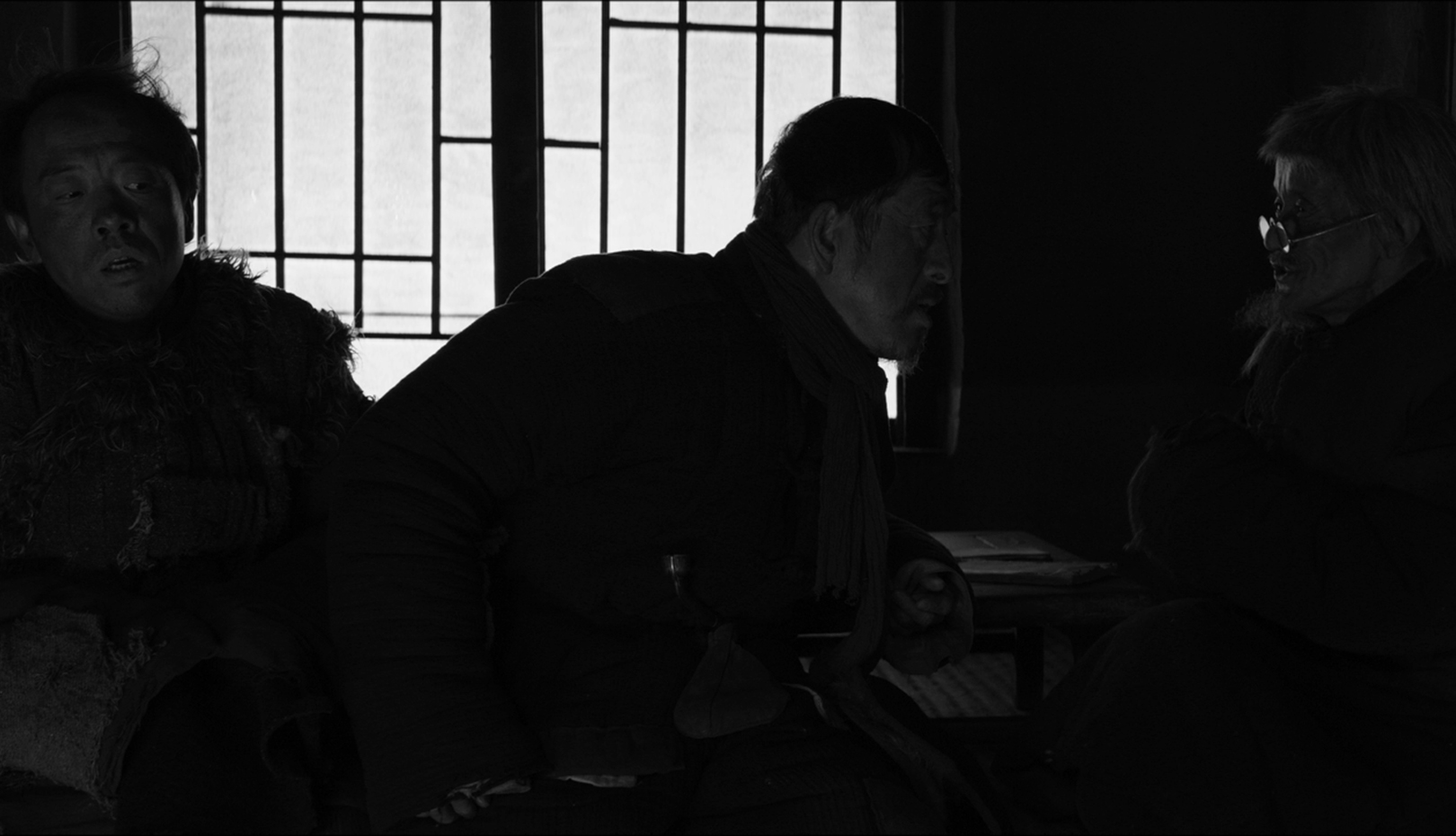 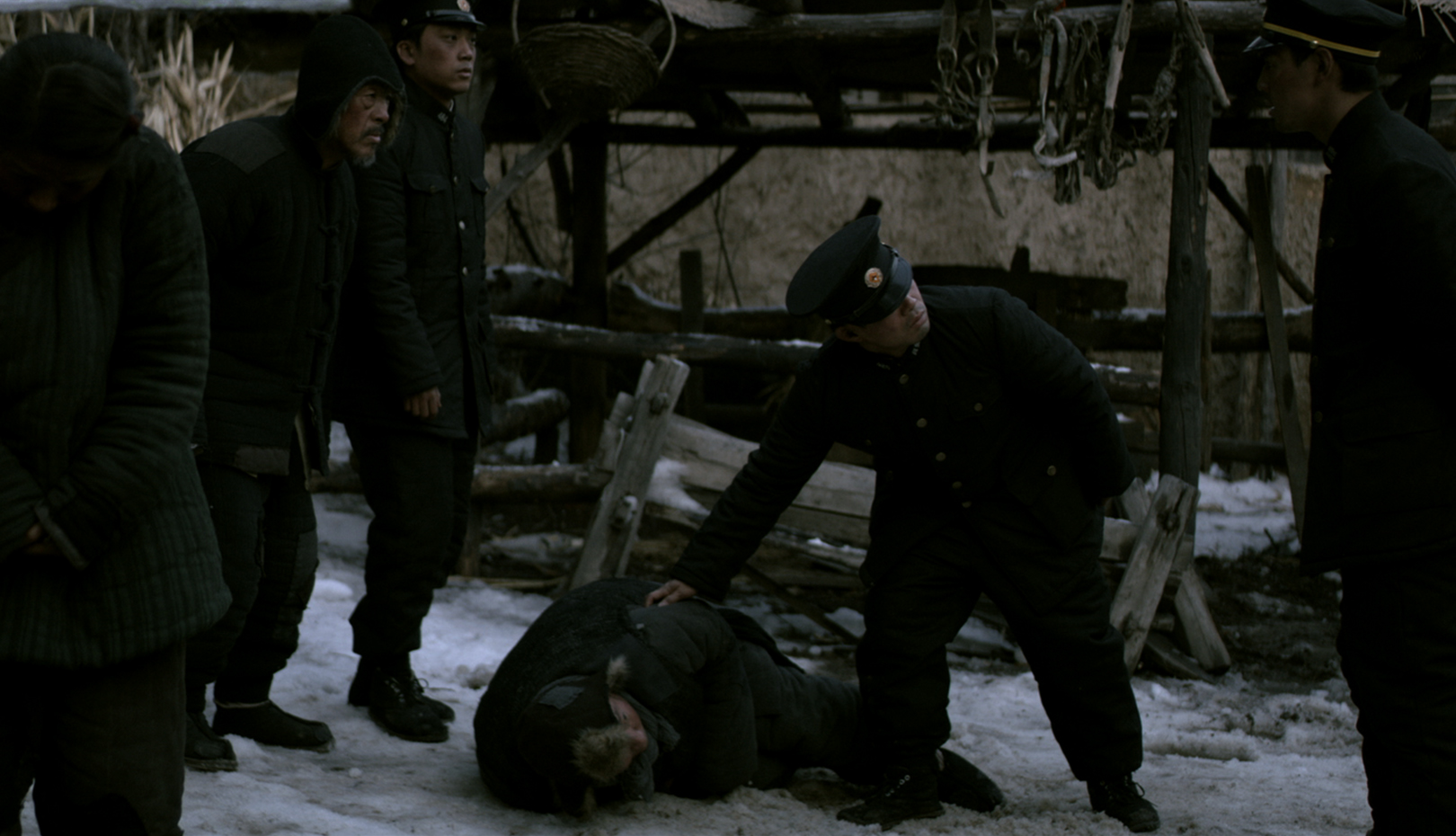 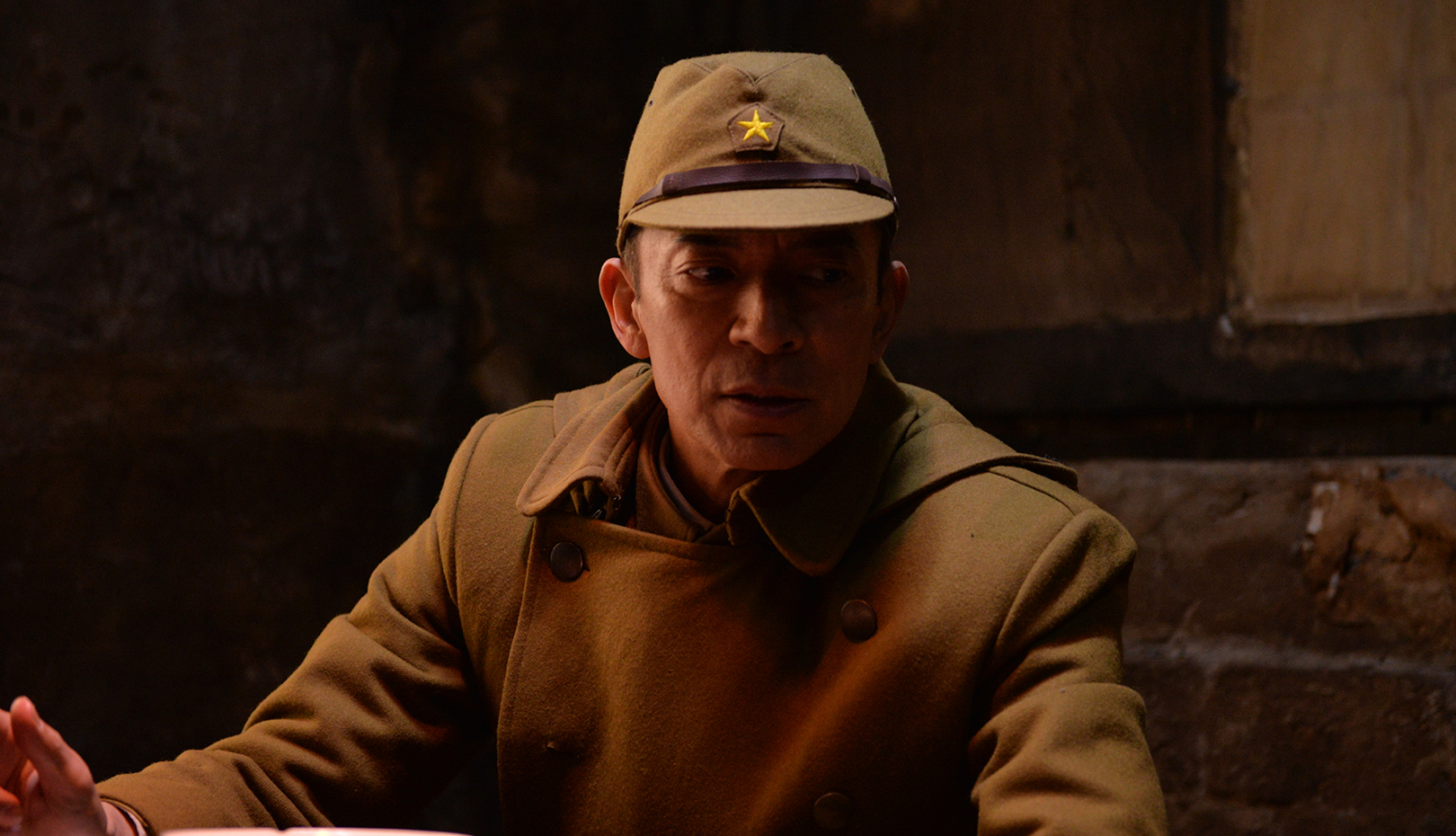 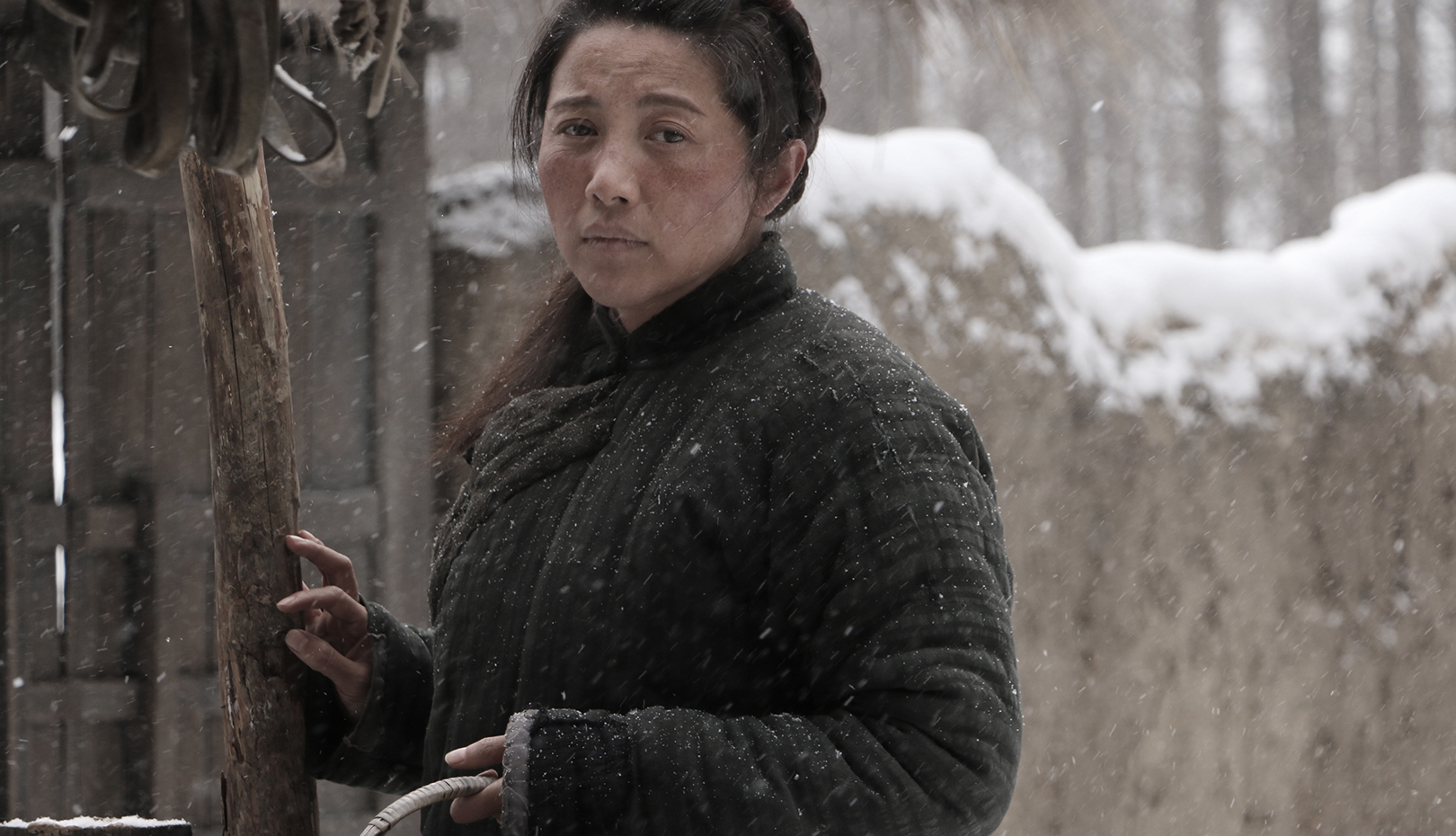 In 1944, as the Sino-Japanese War was almost coming to an end, a father who lived in a village in the Northeast Province, China, tries to get his grandson before his three sons get drafted into the Japanese army, but things don’t go his way. He falls into deeper despair when his first son dies soon after he’s drafted, and when he learns his daughter-in-law is pregnant, he tries to find out who the father of the child is. The film deals with the weary life of an individual and women’s fate to sacrifice themselves under traditional values in an extreme situation such as war. This film sets itself apart from other Chinese works dealing with the Sino-Japanese War, with the different tone and approach it presents. (AHN Jung-ah)