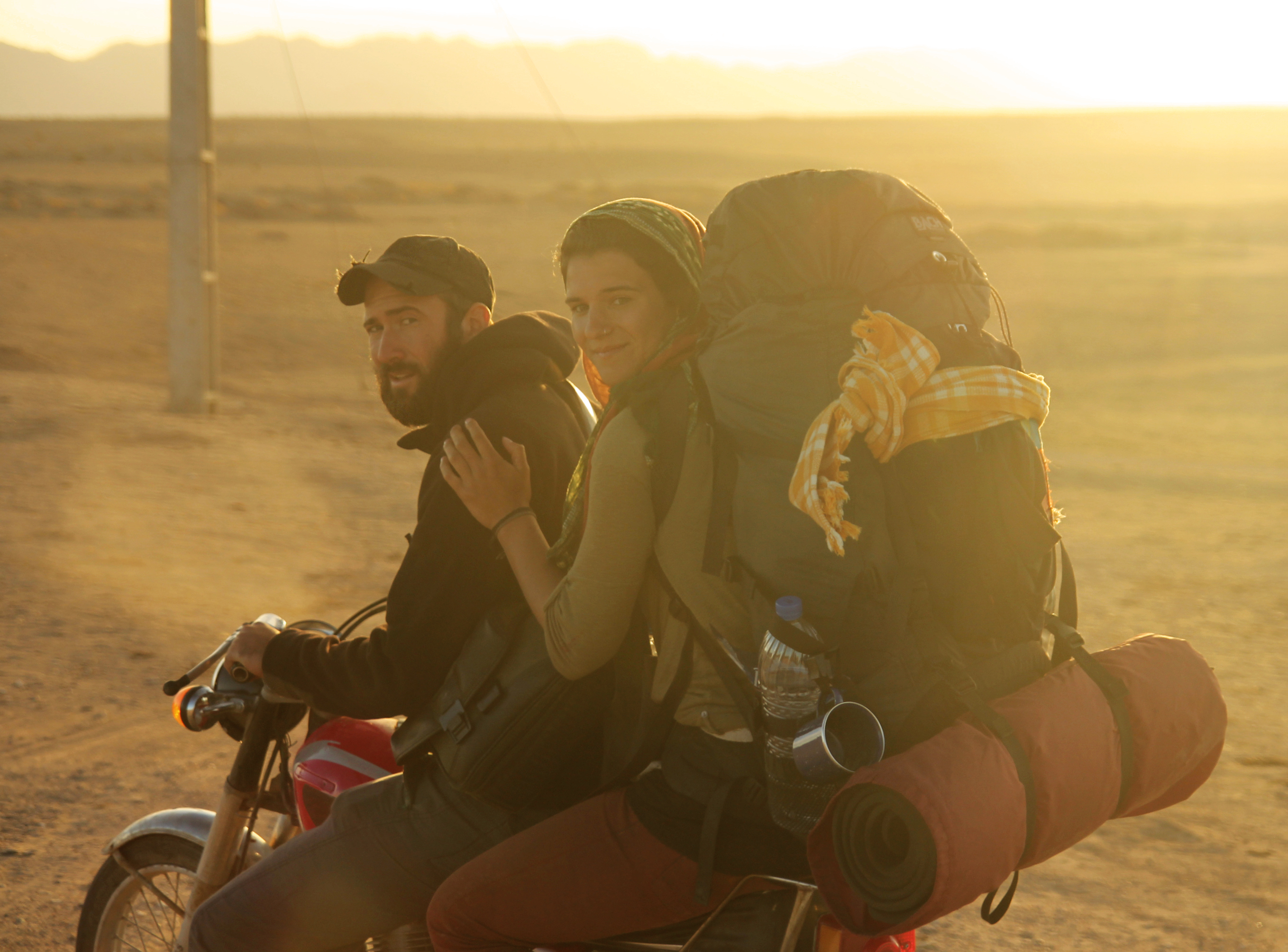 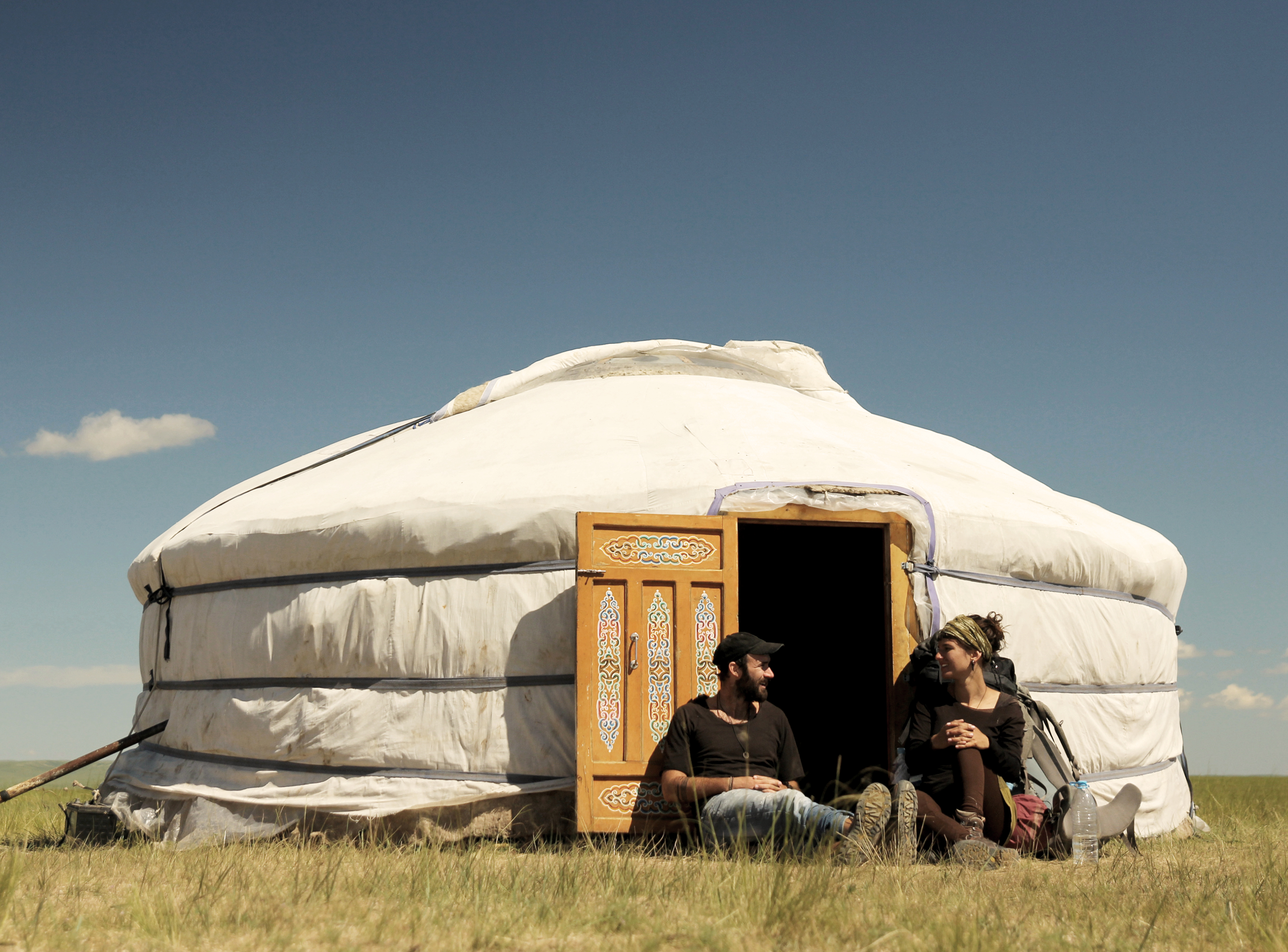 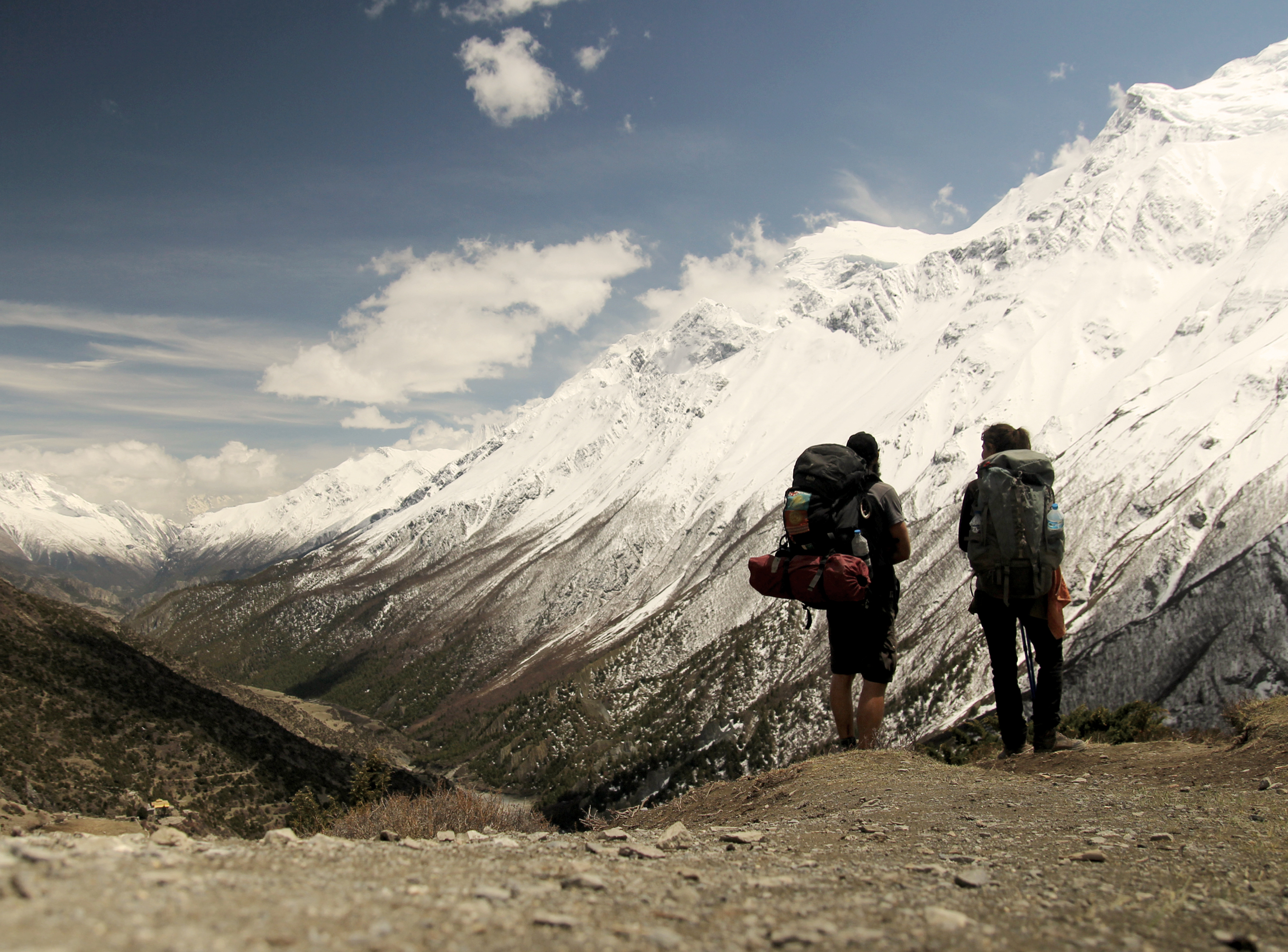 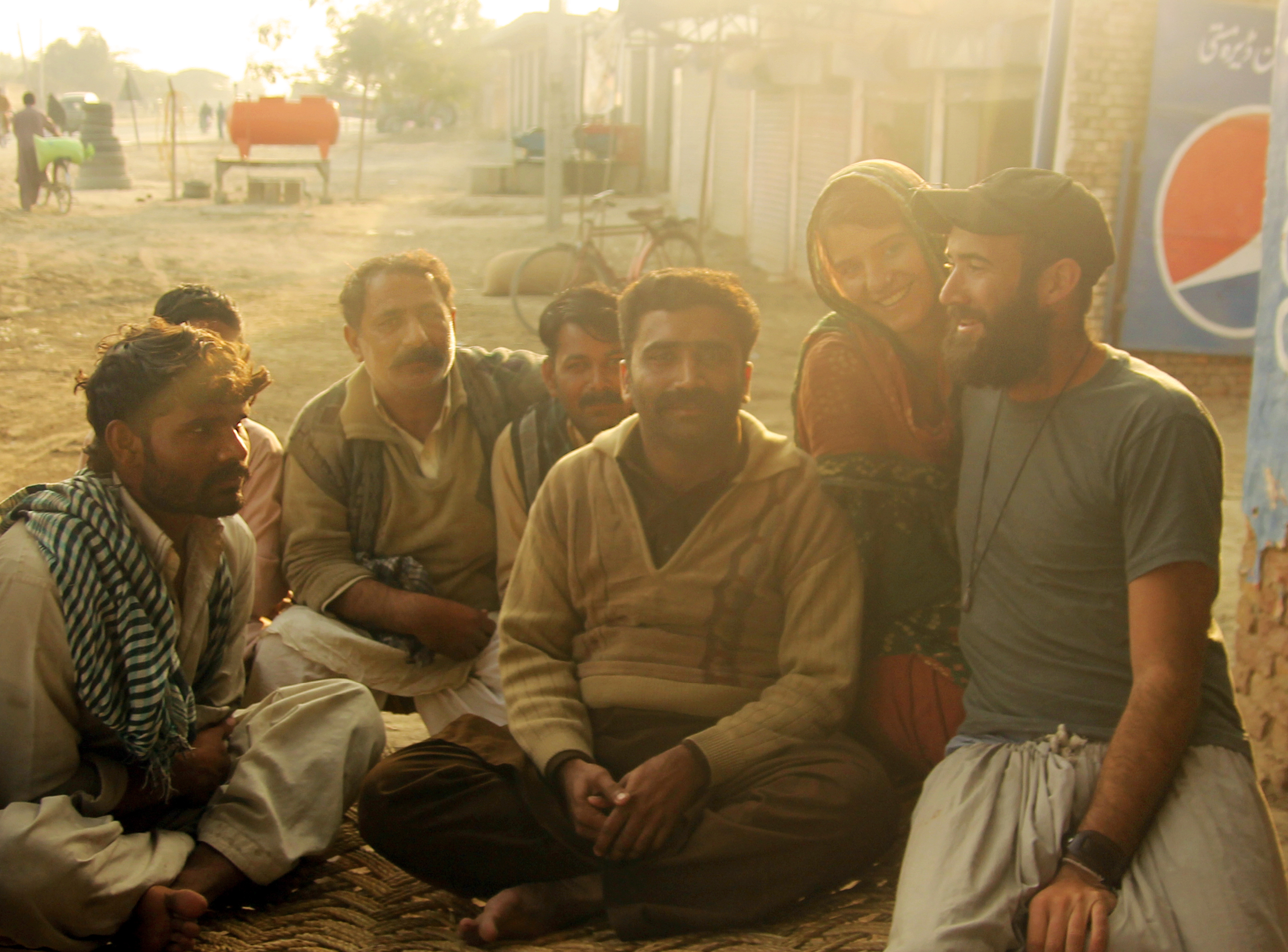 FAR. The Story of a Journey around the World

Journeying around the world by hitchhiking and by boat, Patrick and Gwendolin put their plan of travelling around the world into action.  Starting in the East in Freiburg, Germany, they plan to end in Mexico in the West. Their 3 and a half year trip reveals how diverse, yet close the world is. As fantasy is replaced by experience and warm welcomes based on trust are offered in foreign places, their journey proves boundaries and prejudices that exist in this world are meaningless. Their amazing story starts with two but ends with three when they finally return.  Their marvellous journey shows us that achieving dreams is possible and reminds viewers of the importance of trust. (H.Jay LEE)