Being the only mountain film director in Korea, Lim tirelessly produced mountain films. Looking back, Lim was never stuck in one position, but always crossed the line between mountain climber and recorder, cameraman and director, television and film. Perhaps that is why he was able to produce films uniquely from his perspective. At this Special, we will be screening 6 of Lim’s films made since 2005. Take special note of The Trip and Alpinist --Confession of a Cameraman, as they are being screened for the first time through this Special. They are the films that created the subsequent Monsoon and Alpinist.

Lim began climbing in 1988, when he entered Hankuk University of Foreign Studies, and learned photography in Japan. In 2008, he became the first Asian to be awarded at the Trento Film Festival with his documentary The Wall. Alpinist was selected as the Ulju Summit film at the first Ulju Mountain Film Festival, where it was screened. He was also a special director for the Korean film The Himalayas. Korea is pretty much barren when it comes to mountain films, but Lim climbed mountains with a camera for the last 30 years, coming to represent Korean mountain film directors. He was with Kim Chang-ho and the Korean Way Gurja Himal expedition that perished in 2018. 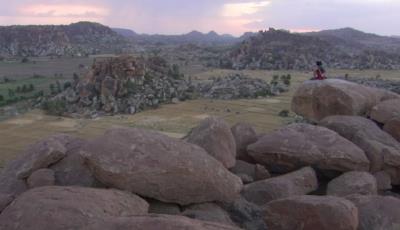 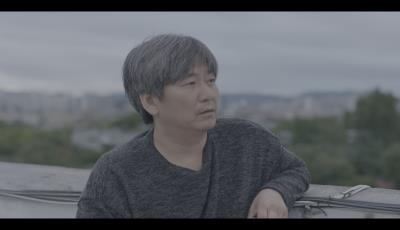 Alpinist - Confession of a Cameraman 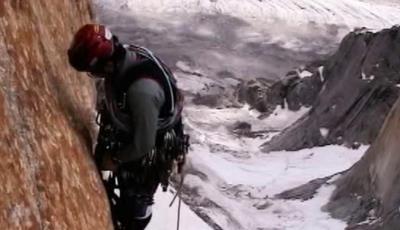 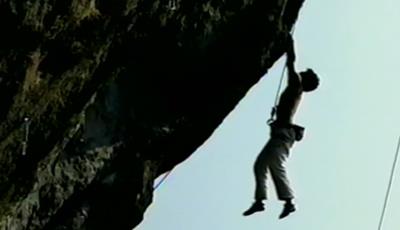 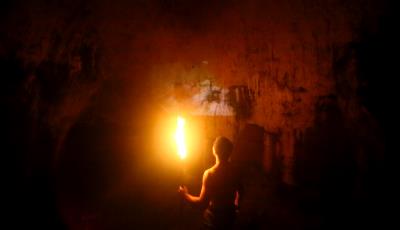 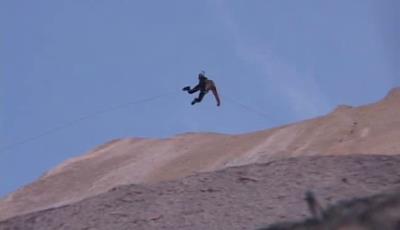