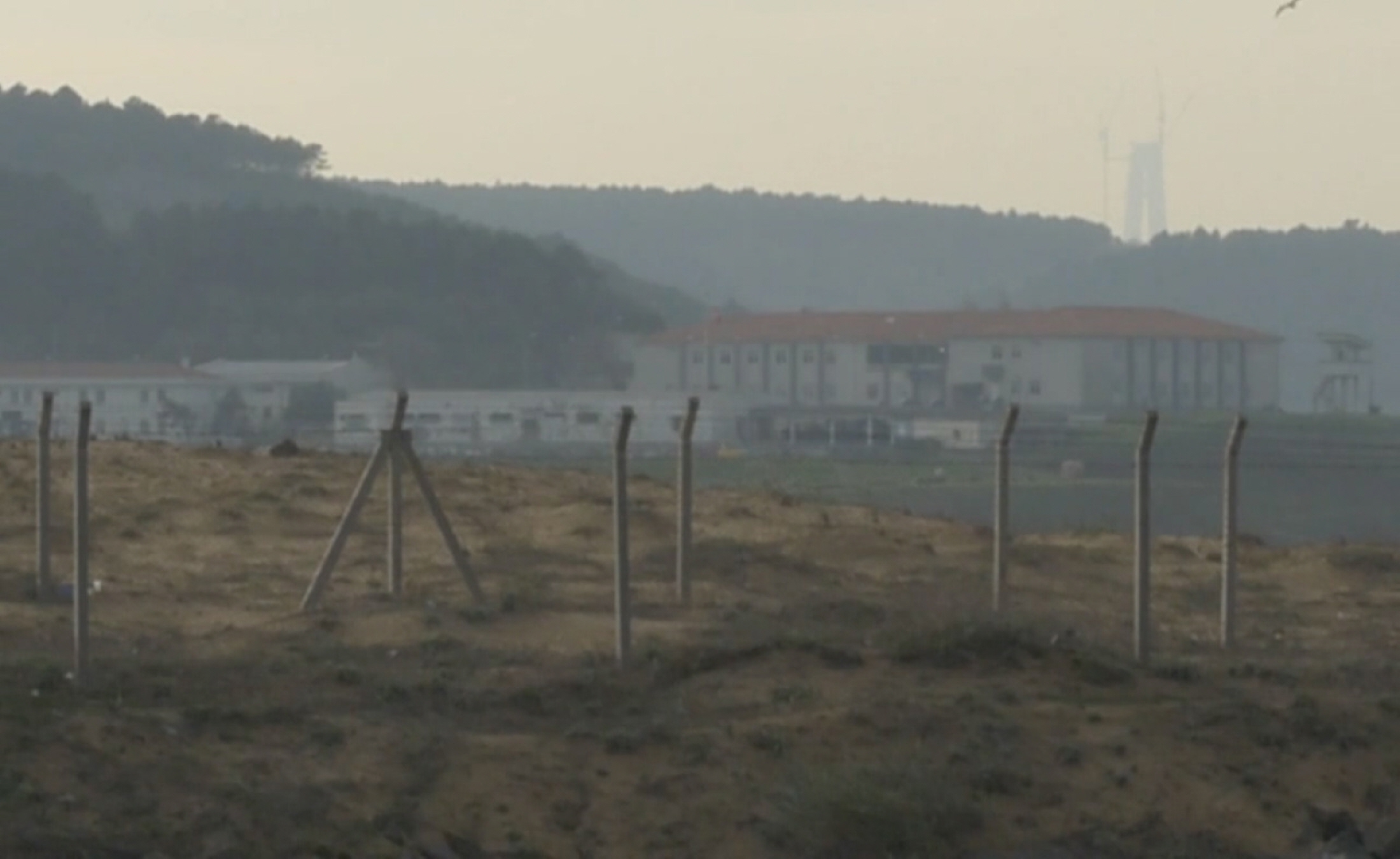 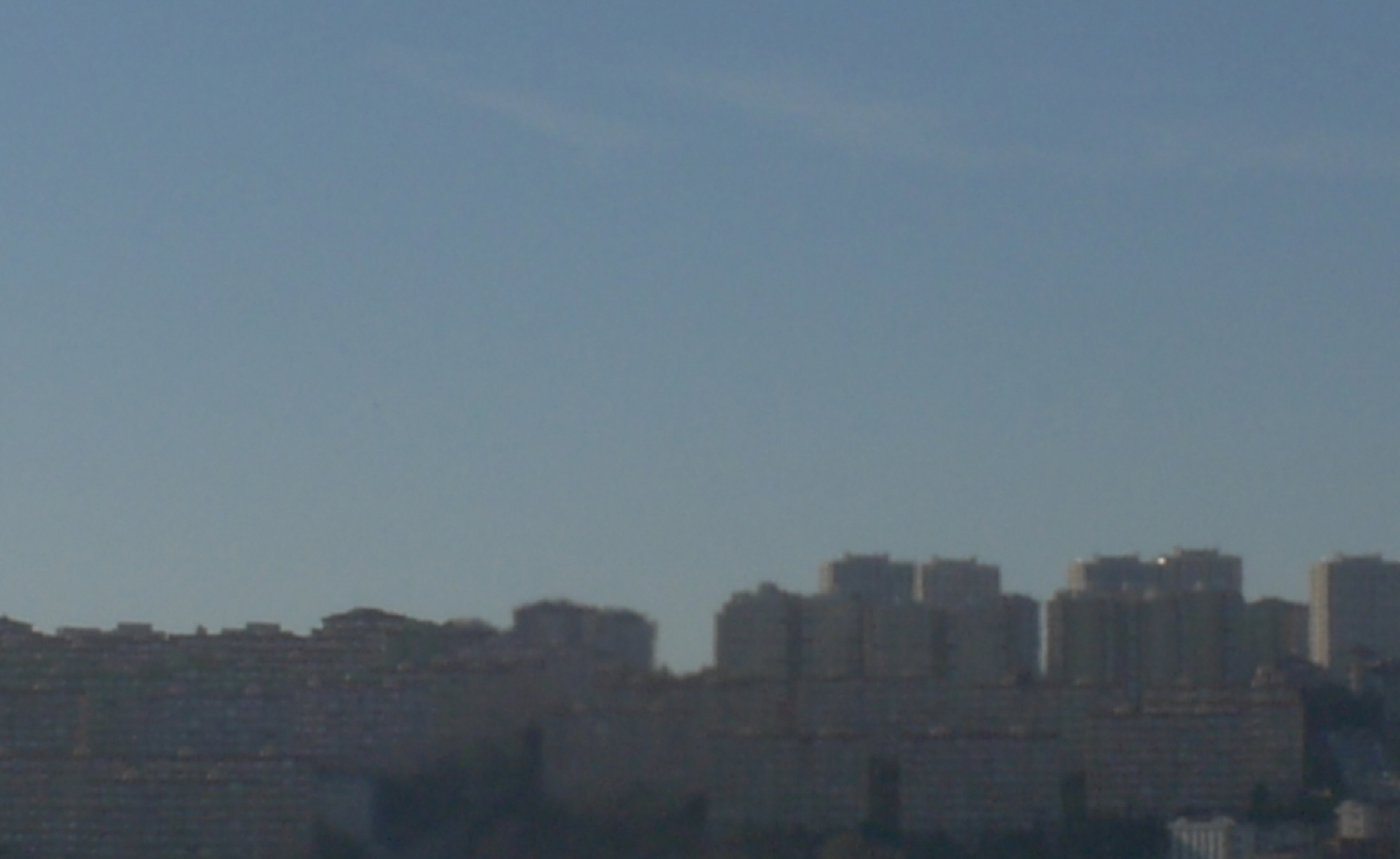 A monotonous structure conceals nature and seizes our view. Instead of going into the realm of human life, the film presents a series of human-made objects such as ships, villages, factories and buildings in a non-threedimensional manner. These artificial structures in discord with nature stand stripped of beauty or personality. The film is a report that expresses concern about a certain aspect of human civilization. (HAN Song-i)