This section will screen seven films about various climbing methods - rock climbing, ice climbing, and sport climbing. The hottest topic of debate in the climbing world today is the adoption of sport climbing as an official Olympic sport. This, along with issues such as free solo climbing, racism, fairness and sportsmanship can be discussed through the various films in this section.

Free Solo received the limelight when it received the feature documentary award at the 2019 Academy Awards. It’s about a free solo climber Alex Honnold, his climb of the El Capitan, and his philosophy on life and climbing. Some films bring serious issues to the table with style: Brothers of Climbing is a satisfying kick to the prejudice, ‘black men don’t climb’; Up to Speed is a delightful dissection of speed climbing, which became the biggest obstacle to the sport climbing medal; Lukas the Climber, Just Anna deal with the passion of the young generation of climbers. Climbing Pictures is a new film by a Ulju Platform (UMFF’s public contest) winner, meaningful as it shows improvement over the last film. 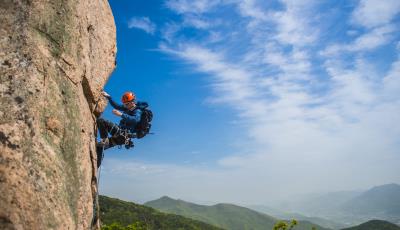 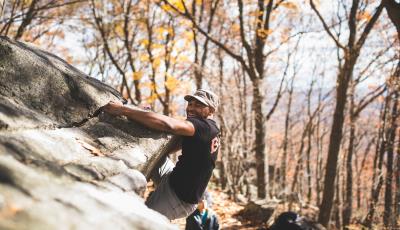 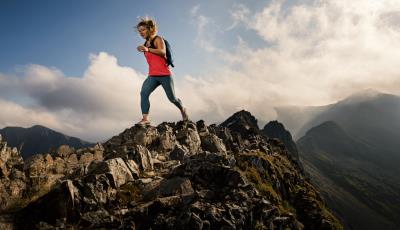 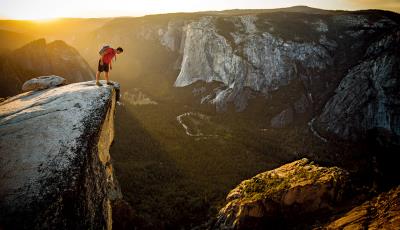 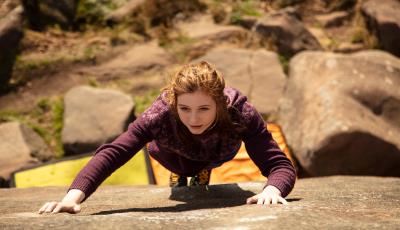 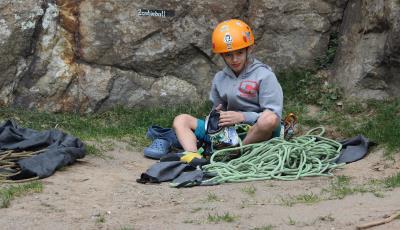 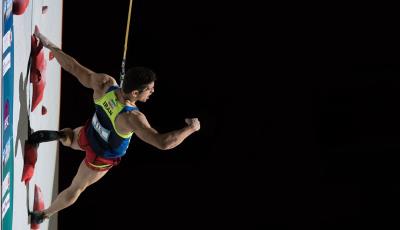