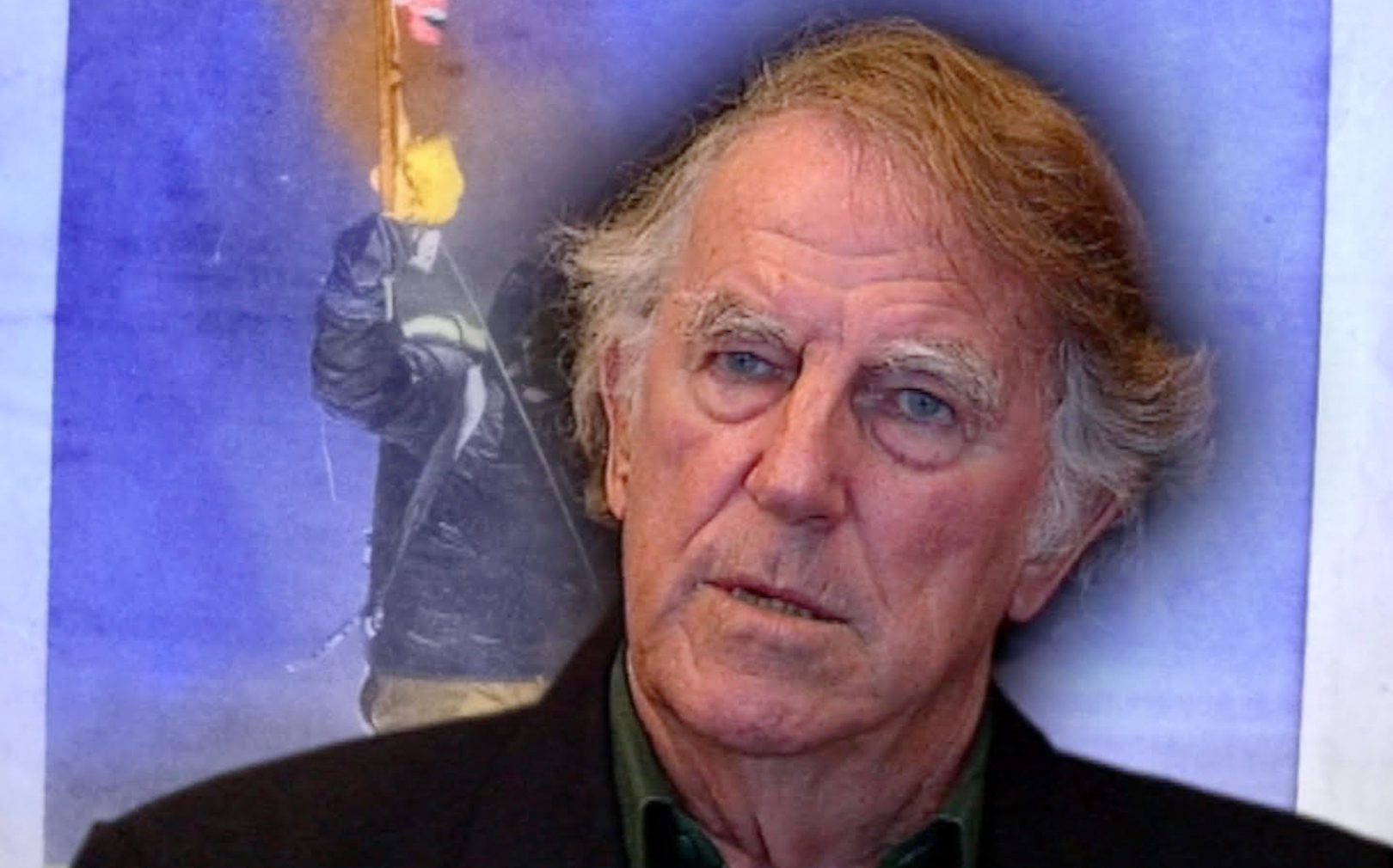 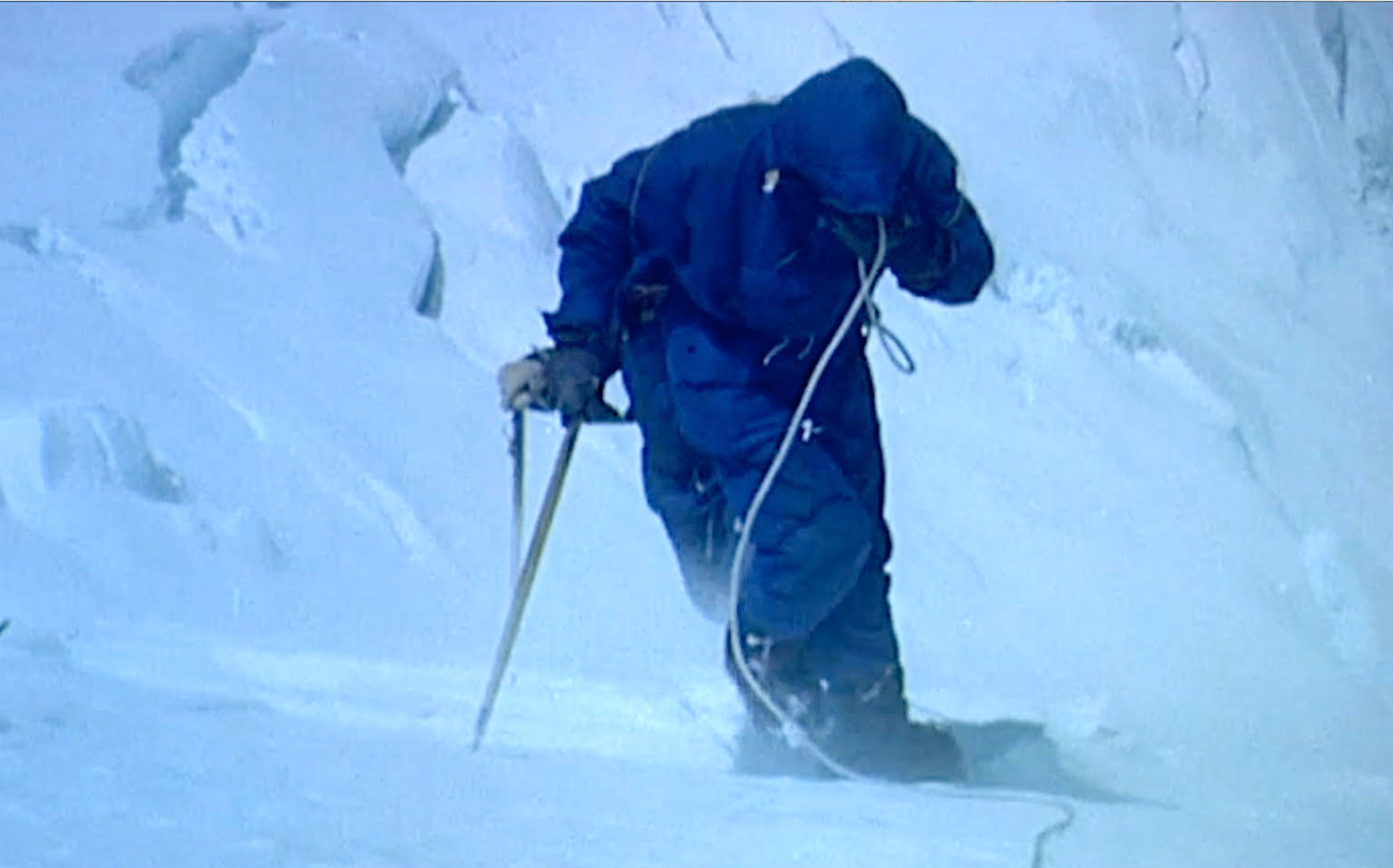 The Ascent of Everest

Everest summit is also known as the Third Pole. On May 29th, 1953, Edmund Hillary and Tenzing Norgay were the first to reach Mt. Everest summit. Valuable archival footage and a first-hand voice-over from Hillary give detailed accounts of his climbing endeavors and introduce England’s history of challenge and sacrifice made by mountaineers until the first British ascent. He also comments on his Nepalese Tenzing Norgay, not as an employer but an equal climbing partner and states the philosophical background on why he ventured up Mt. Everest. (SHIN Young-chul)